Mutual trust and respect are essential for every relationship to succeed. If you don’t have the grounds for that, consider your relationship doomed.

What I hear more and more from young women everywhere is that they are stumbling upon immature, mama’s boys.

At first, these men are so fun to be around. They are very relaxed, nice, easy going, lovable…everything. But they lack one important thing—maturity.

If you want a serious relationship you don’t need a boy by your side. You need a man.

You need someone to communicate your problems to and not someone who will sweep them under the rug. Usually, they all swear and pretend they are like that, but later they live up to their ‘mama’s boy’ name.

Emotionally immature men affect the health of your relationship. They are like a weed in the rosebush—it needs to be plucked out.

If you are sick and tired of doing everything by yourself, then you are better off solo than in a relationship where you have to babysit someone.

Contents show
1 He doesn’t know how to behave
2 He’s selfish
3 He can’t commit
4 He doesn’t talk about his feelings
5 When it gets tough, he pulls away

He doesn’t know how to behave 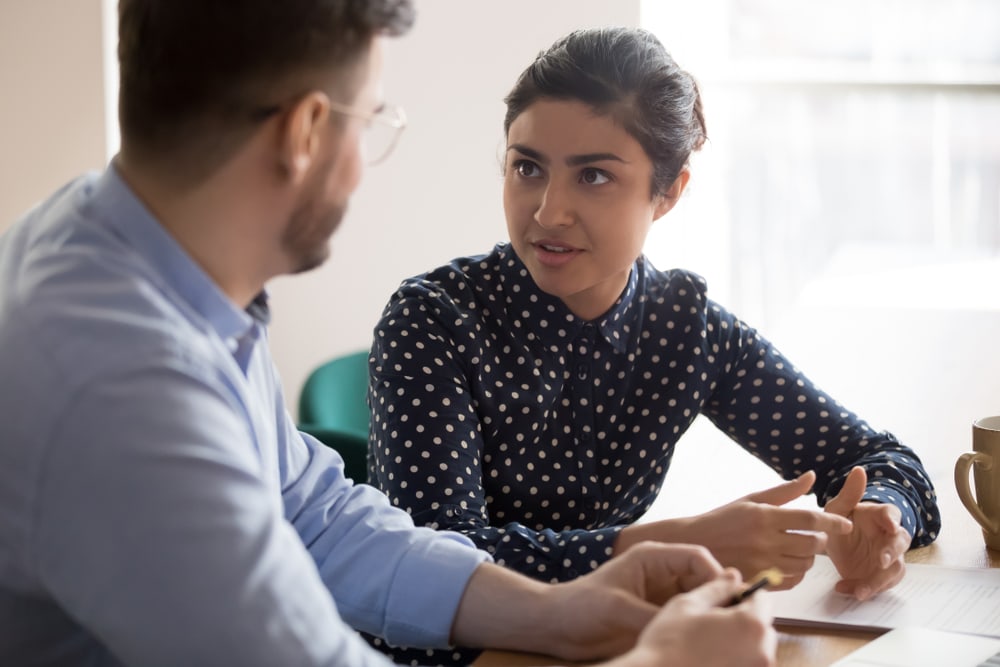 In some situations, he acts inappropriately. He may even embarrass you. He doesn’t get that certain behavior is not appropriate. He actually acts like a kid.

It’s the same when you have to keep reminding your child what’s wrong and what’s right. It’s the same with emotionally immature men. 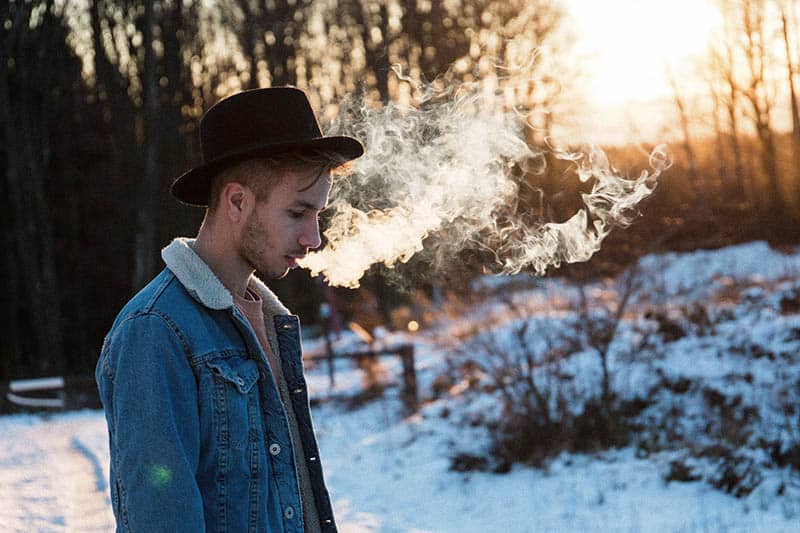 He always puts his needs first. It’s ok to love and respect yourself, as long as that doesn’t become narcissism. He is a bit more on the narcissistic side than on the self-caring side.

You really can’t count on him to help you, even if his ass is at stake, too. 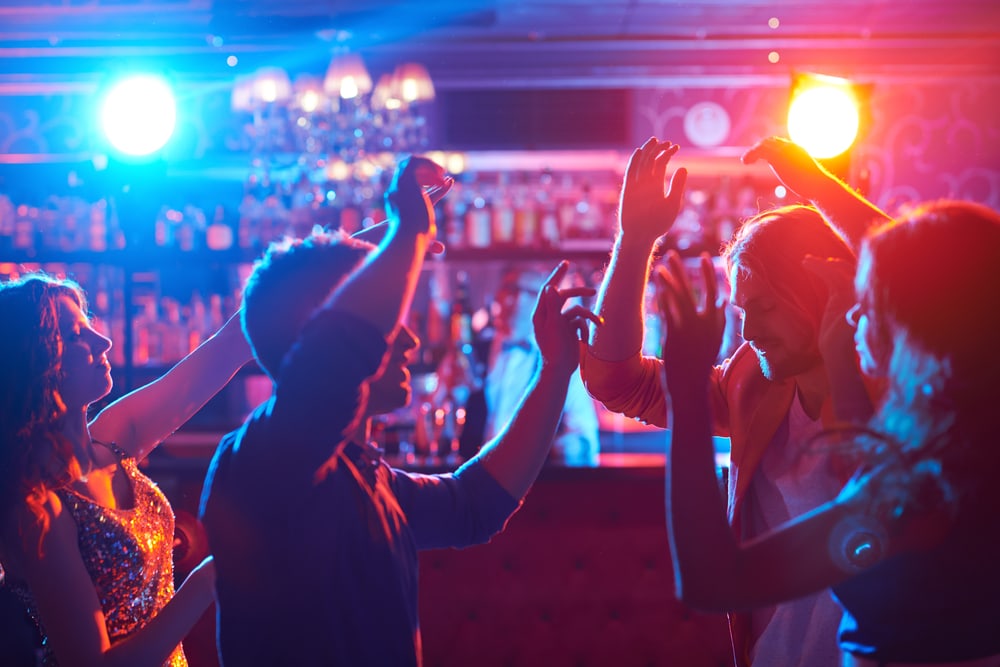 He’s still at the party stage and he will always be. He cannot settle down or commit to anybody because he’s emotionally unavailable.

He will never make a 100% deal with anyone, not even you because he knows that something more fun and interesting may come up.

He doesn’t talk about his feelings 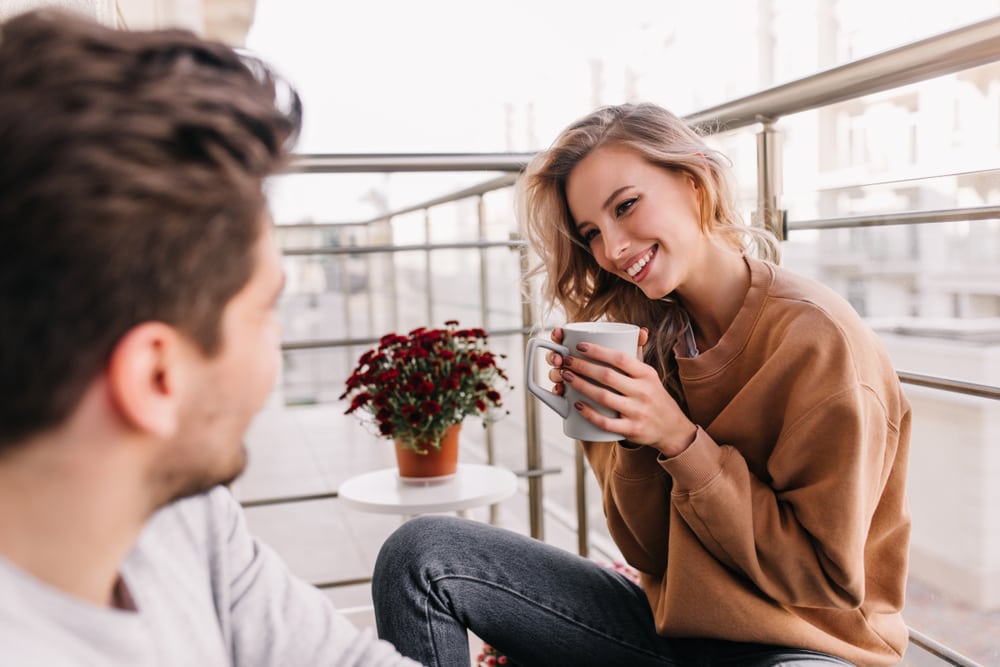 He’s always cracking jokes and he can never talk about anything serious.

Even if you tell him to stop, that it’s not the time for joking, he will make fun of the whole situation somehow, just to avoid getting into a deep serious conversation. It’s very immature of him to ignore your feelings or even his own.

When it gets tough, he pulls away 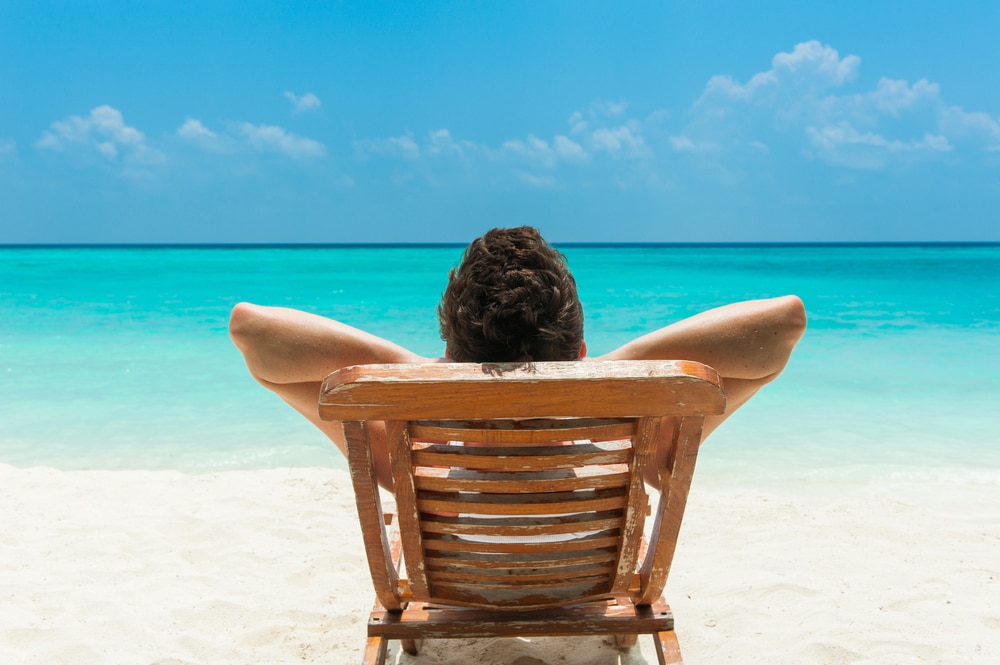 In stressful situations, he will turn his back on you. Due to his immaturity, he is not an equal partner to you.

He doesn’t take things seriously, or he pretends just not to care. Maybe it’s his way of dealing with difficulties—but it’s a wrong way.

You are not supposed to be the one who has everything under her control. Those kinds of relationships will drain you.

Relationships are supposed to be about partnership and about making each other into the better versions of yourselves—not about picking up the crumbs of what is supposed to be the real deal behind someone. 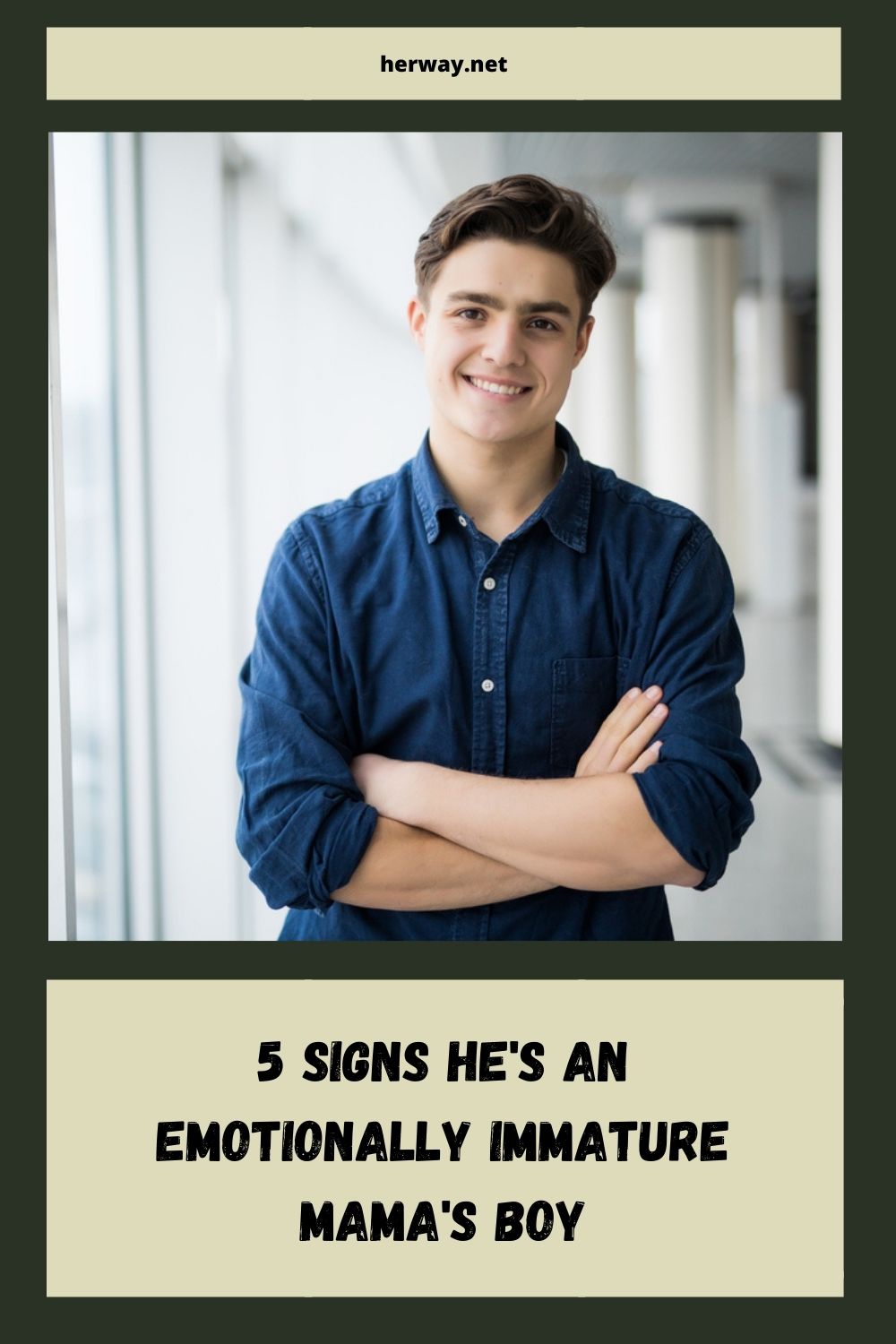 15 Obvious Signs An Aquarius Man Is Using You (Beware!)