Men can be divided into two groups. In the first one, there are guys who are genuinely nice. They are kind and compassionate. They care for their women and they would go an extra mile to make their women happy.

Unfortunately, there aren’t a lot of them left but they are not a myth—they truly exist. It’s just that you have to be crazy lucky to stumble upon one. But, even if you do, you won’t buy his niceness crap because all you’ve seen so far are manipulative and self-centered bastards, so you trust no one.

And that is the answer to the question: “Where are they all hiding?” They are not. You just can’t recognize them in the sea of sneaky bastards.

The second group of men is the one you encounter regularly—the perfect textbook examples of douchebags. Now, I won’t question their existence in this world because as there has to be good and evil in this world, so do there have to be douchebags and good guys to set the balance. 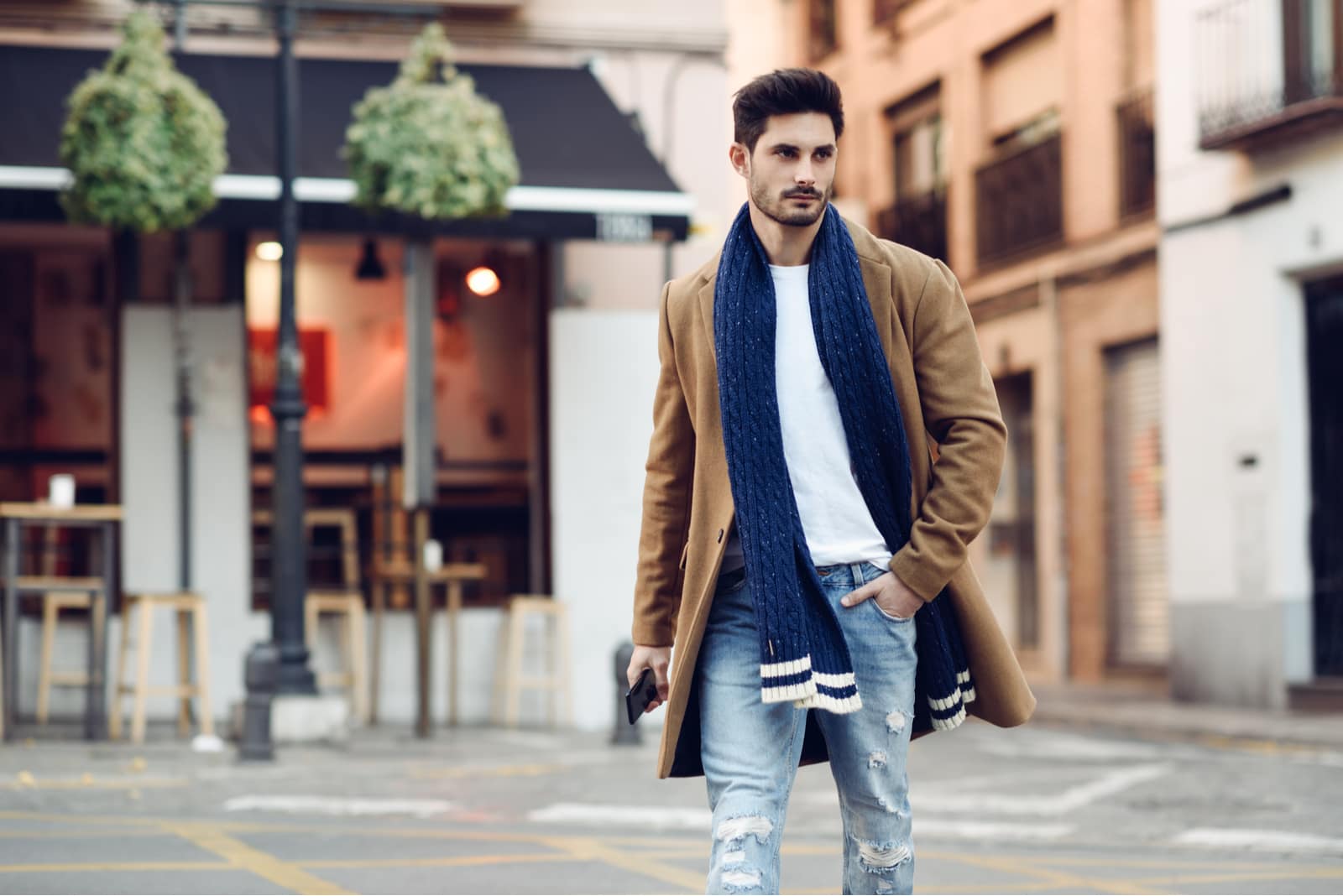 To truly look at things objectively, there are women who are looking for the same thing as these men—occasional hookups, casual relationships, late night booty calls.

They are matches made in heaven, so, why don’t they stick together? There wouldn’t be any broken hearts or crazy rage outbursts.

But, no…that would be too easy. The problem presents itself when these men run into women who are looking for something serious, for a commitment.

That’s when their sneakiness comes to light. I will never understand why they have to meddle with nice girls who just want to love someone and to be loved when there are plenty of women who are looking for the same things as they are.

That is just not cool. It’s not fine to mess with someone else’s feelings when you know you don’t want to settle down. But sadly, that happens every day—and to most of the women in this heartless dating world.

To prevent this from happening to you, let’s take a sneak peek into these men’s brains to see through their manipulations and techniques on ‘how to seduce a girl’ and take advantage of her:

They hide their intention of seducing you 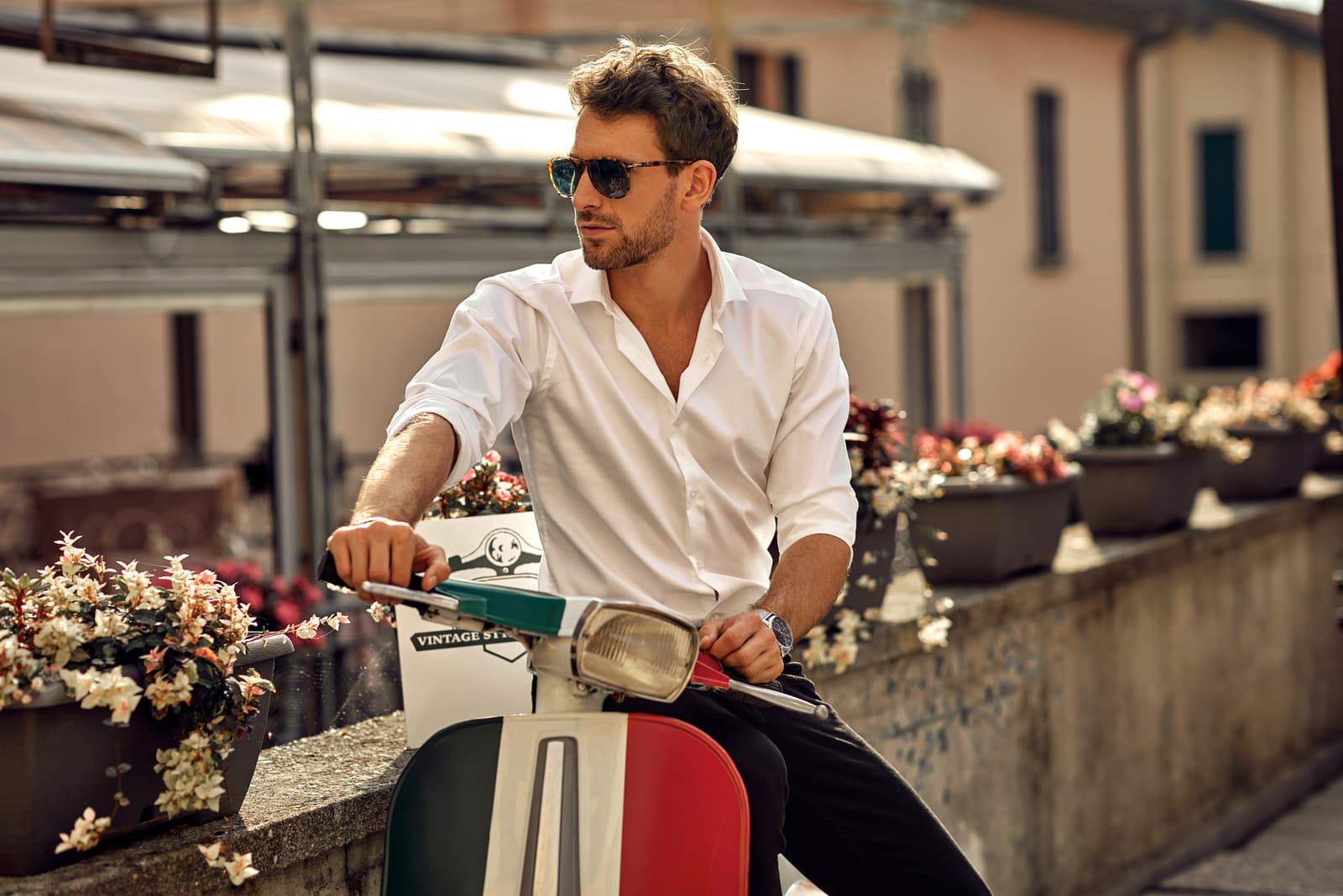 This is one of the most common manipulations men will try on women. They will pretend they are not interested in you, so you put your guard down and then when you least expect it, they come after you like you’re their prey.

In their twisted minds, they think that what a woman cannot detect, she cannot reject.

It can’t get more sexist and disgusting than that, but somehow they usually get away with it—only because they are perfect manipulative bastards with no sense of compassion whatsoever.

Or they act as if they’re interested in you 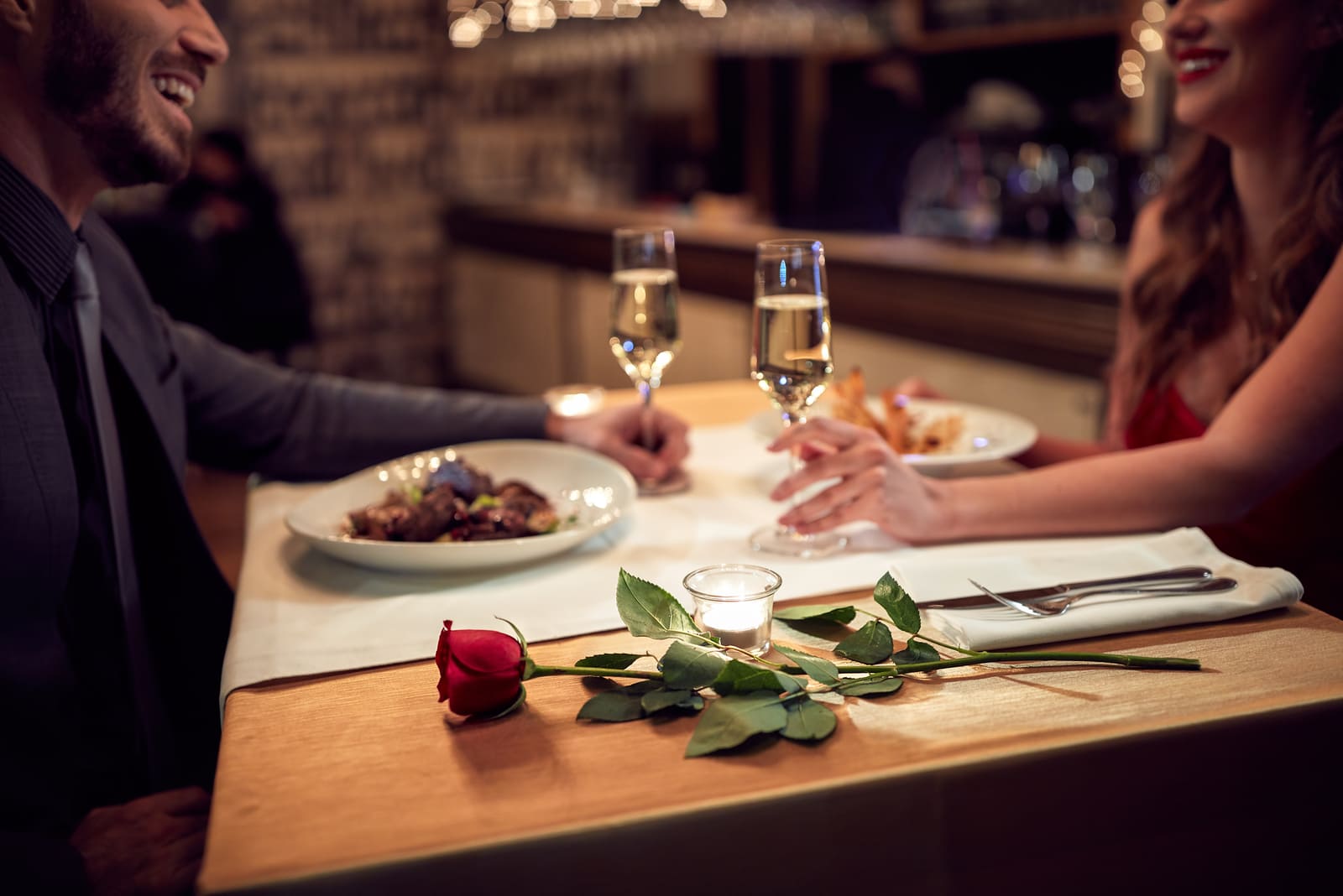 They will pretend they are interested in something more serious. They will take you to fancy dinners, dates and they will even offer to pay for everything. This is a trap.

Their goal is to make you feel safe and comfortable in their presence. They want you to trust them. But the catch is that they won’t tell you they like you—they will just fake their actions and fool you into thinking they like you.

Their next move is to cut you off completely. They will stop answering your calls and cease any contact with you. This will come as a surprise to you because you thought he was really interested in you.

But, this is not over yet. They will then get back in touch with you and tell you they just want to be friends. This is a classic manipulation that works for them every time.

You get lost and you wonder why he doesn’t want anything with you because you had such a nice time together and you go after him—which was his plan all along.

They will tell you they love you 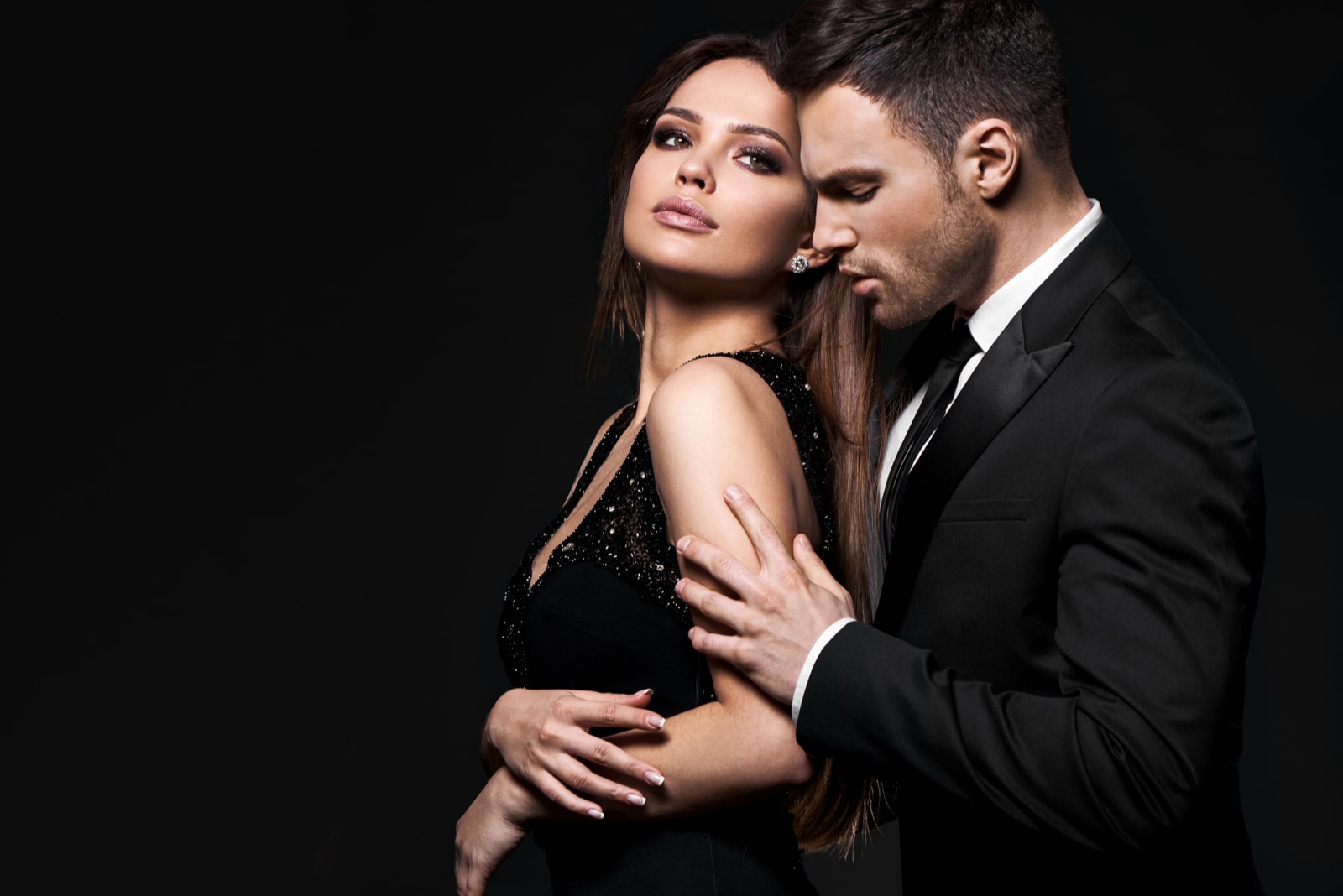 After you’ve had a few dates, they will be ready for something more. You are too, but you are still unsure of him. You are still questioning his intentions and whether he is the one you want to do it with.

Well, they have a solution for that kind of situation as well.

They will prepare something special for you. They want to sweep you off your feet. So, he takes you to dinner and then you head back to his place. All the action is about to happen.

There will be a bit of foreplay, but as soon as he goes for the prize, you’ll probably stop him. And that’s when he will use the three-word weapon because he knows you need to hear that in order for him to get what he wants.

They will ‘be there for you’ 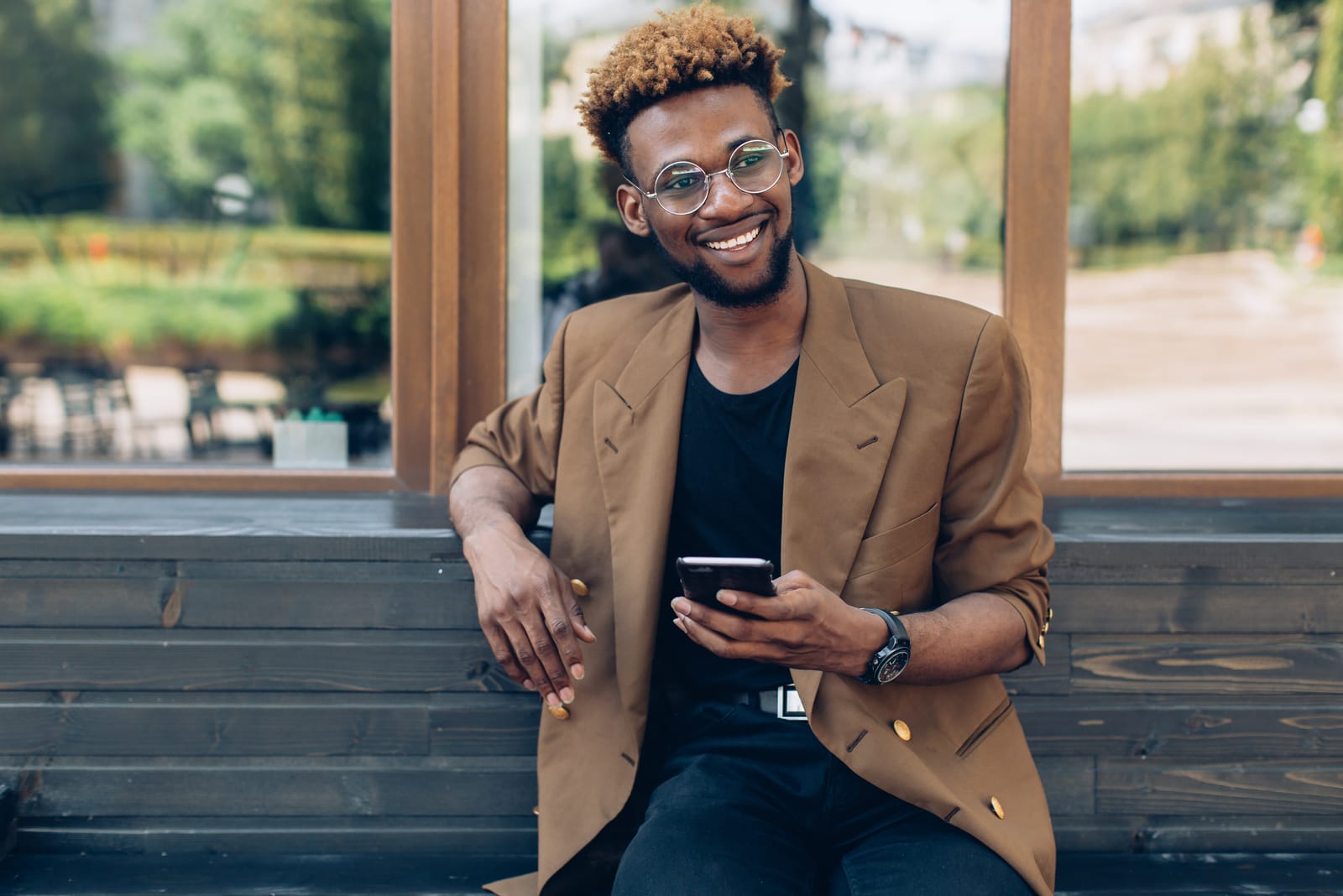 They will pretend they have your back no matter what. They will trick you into thinking you can share everything with them. Faking interest is one of the things they are the best at.

They will put on the mask of a sympathetic friend who is listening to his friend’s problems, preferably relationship problems.

While you are spilling your soul and heart to them, they will carefully manipulate their way into your mind. They soak up every word you say and show you limitless support.

You’ll probably fall for that trick because you’ve put your guard down and you’re going to fall into his trap. 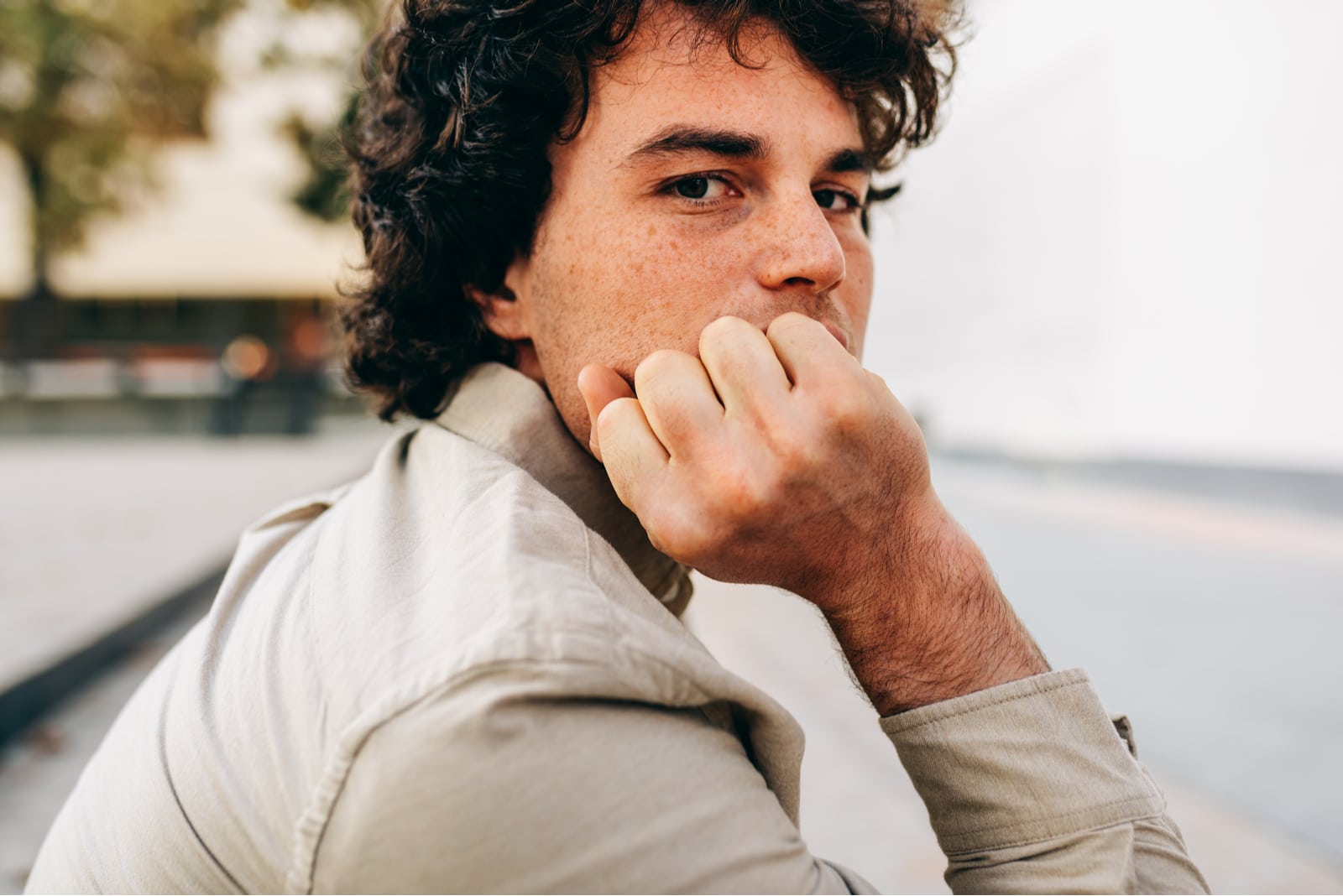 They will put on this mysterious mask because they know you won’t be able to resist them. They will never tell you everything about themselves because they want you to keep coming back for more.

If they told you everything on your first date, they probably wouldn’t be that interesting anymore.

This is how they are going to manipulate you into being with them. And all you’re going to be left with is a broken heart. 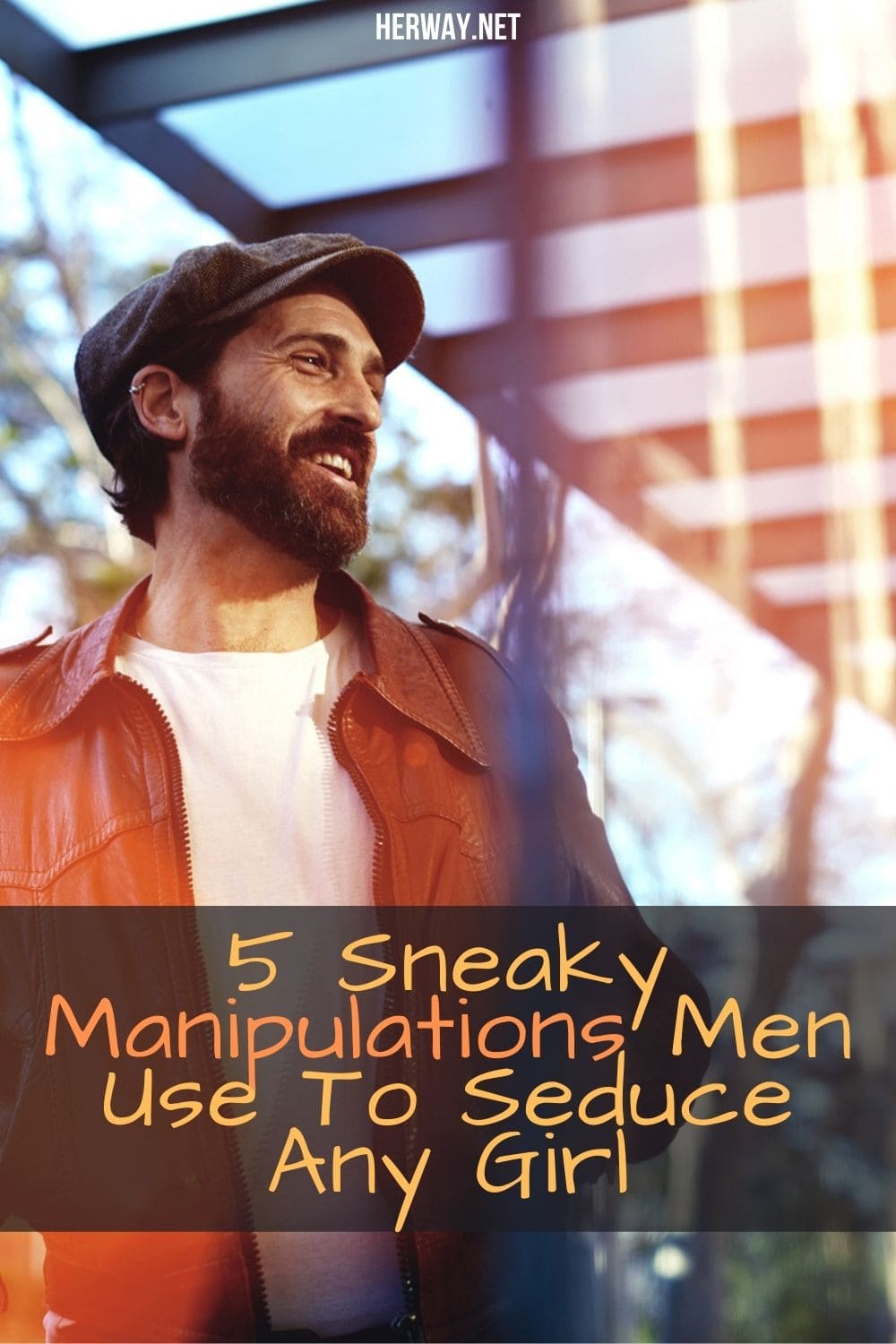