What is emotional manipulation?

You hear this term over and over again nowadays, but do you know exactly what it means? Do you know what happens to you when you are emotionally manipulated?

Well, emotional manipulation is a behavior that makes someone change their attitude and the way they think through abusive methods.

If you have ever found yourself in a situation where you did nothing wrong, but after the harsh discussion and harmful words you somehow find yourself apologizing to the person who did you wrong, you’ve been emotionally manipulated.

You’ve been a victim of psychological control.

You’ve all probably been emotionally manipulated at some point in your life, but don’t beat yourself up because it’s not your fault—you didn’t see it coming.

Most of us don’t because emotional manipulators are very cunning and they are so hard to spot. They hide behind their ‘good faces’ for as long as it suits them and once they have you under their control, they show their real faces.

But, don’t worry, there is a way for you to try to stop anyone from doing this to you after all. Read these signs that will warn you he is a manipulator that wants to take control of your life:

He will show you respect at first 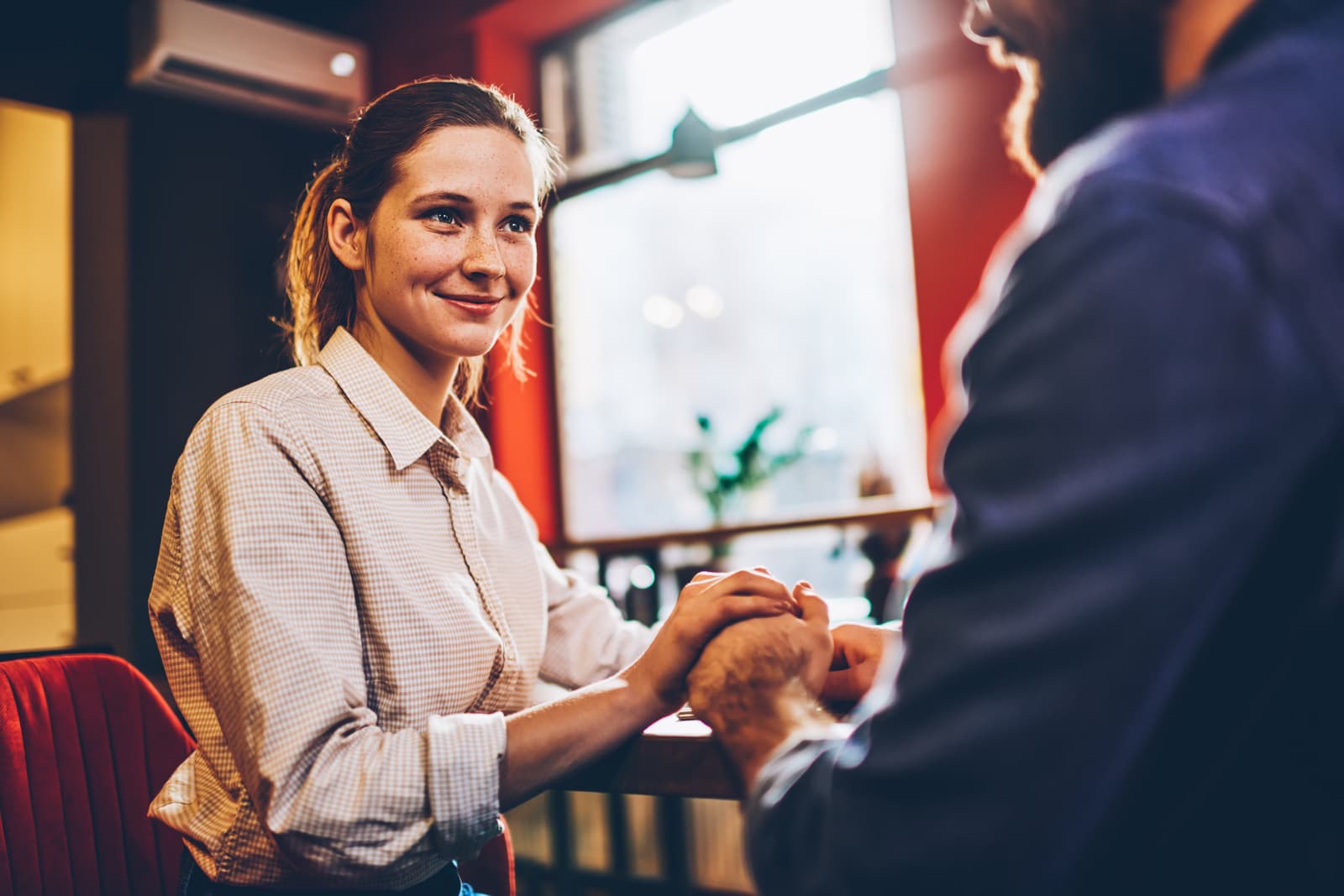 He will be delightful and charming. He will let you speak and talk about your life, about things you like and don’t like and he will listen to you very carefully, taking in every word that you say. This is the trick.

He will listen to you because he needs to know how to act around you to be able to control you later.

He does one thing and says the other 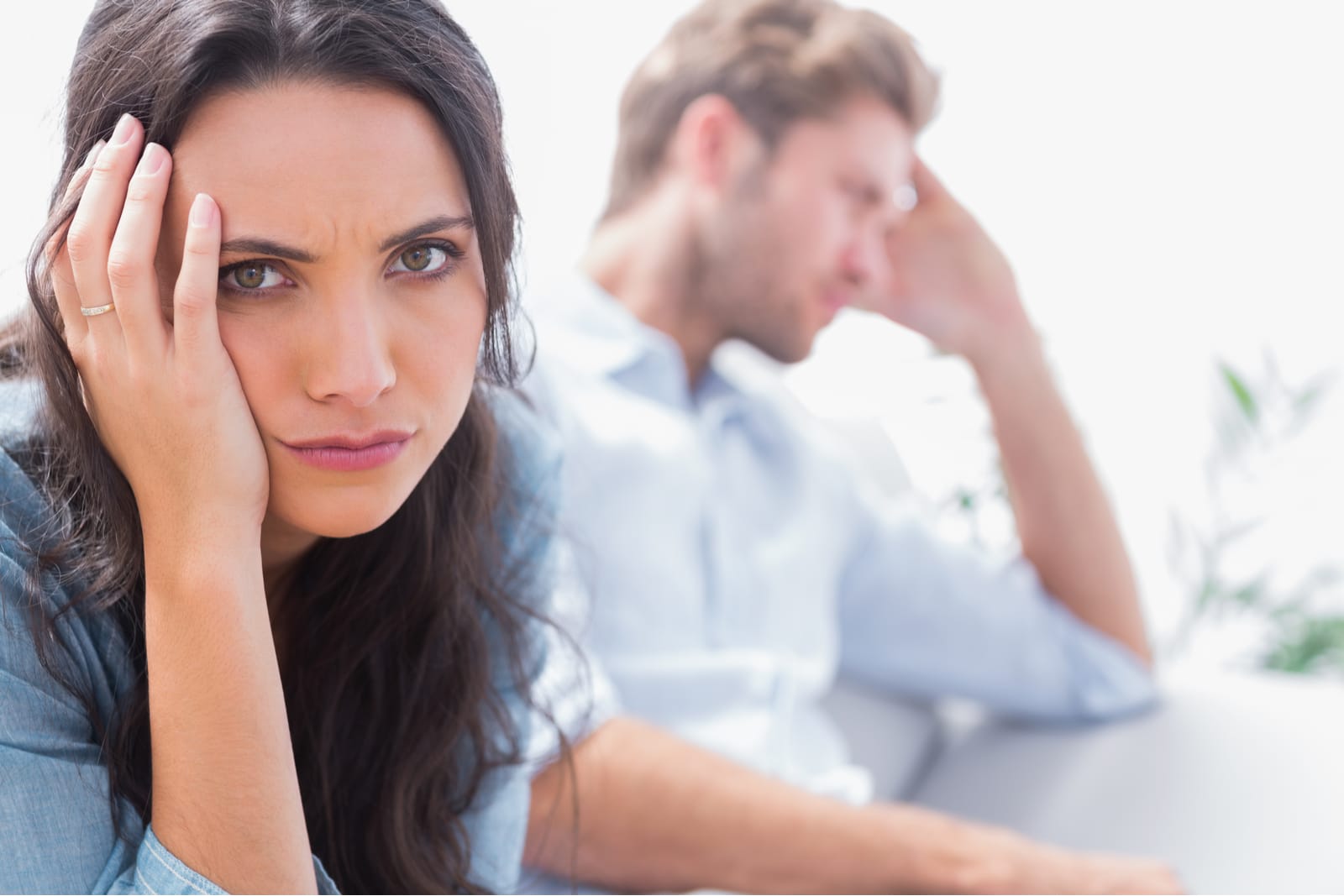 He will promise you something, but he will never go through with it. He will say one thing and do completely another.

And when you face him for being an ass, he will assure you that whatever you’re asking from him is insane and impossible, so you’ll find yourself satisfied with his answer and maybe even apologizing to him for asking it in the first place.

This is how he wants to undermine your belief in your sanity and when he succeeds, he will have your endless trust because you lost faith in yourself.

He will guilt-trip you 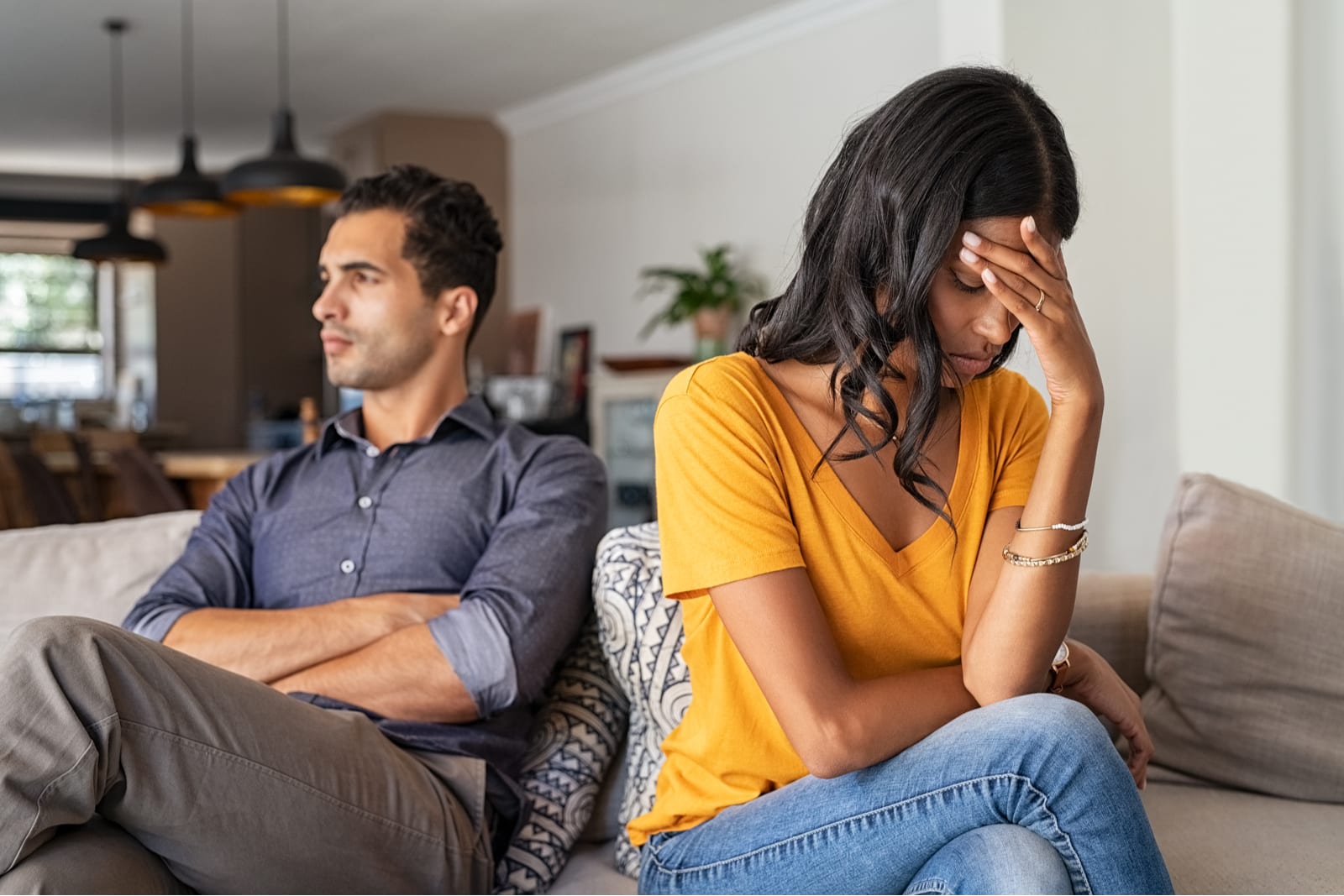 When you want to do something for yourself, for example: go out with your friends, he won’t object about that, but he will guilt trip you into staying at home.

He will be all sad and act like his world has fallen apart just because you’re doing something he isn’t a part of. Of course, the next thing you do is stay at home because you feel sorry for him. But, don’t be fooled.

This is his favorite tactic for making you do exactly what he wants. Getting you to stay at home was what he wanted all along, and he manipulated you into doing it. 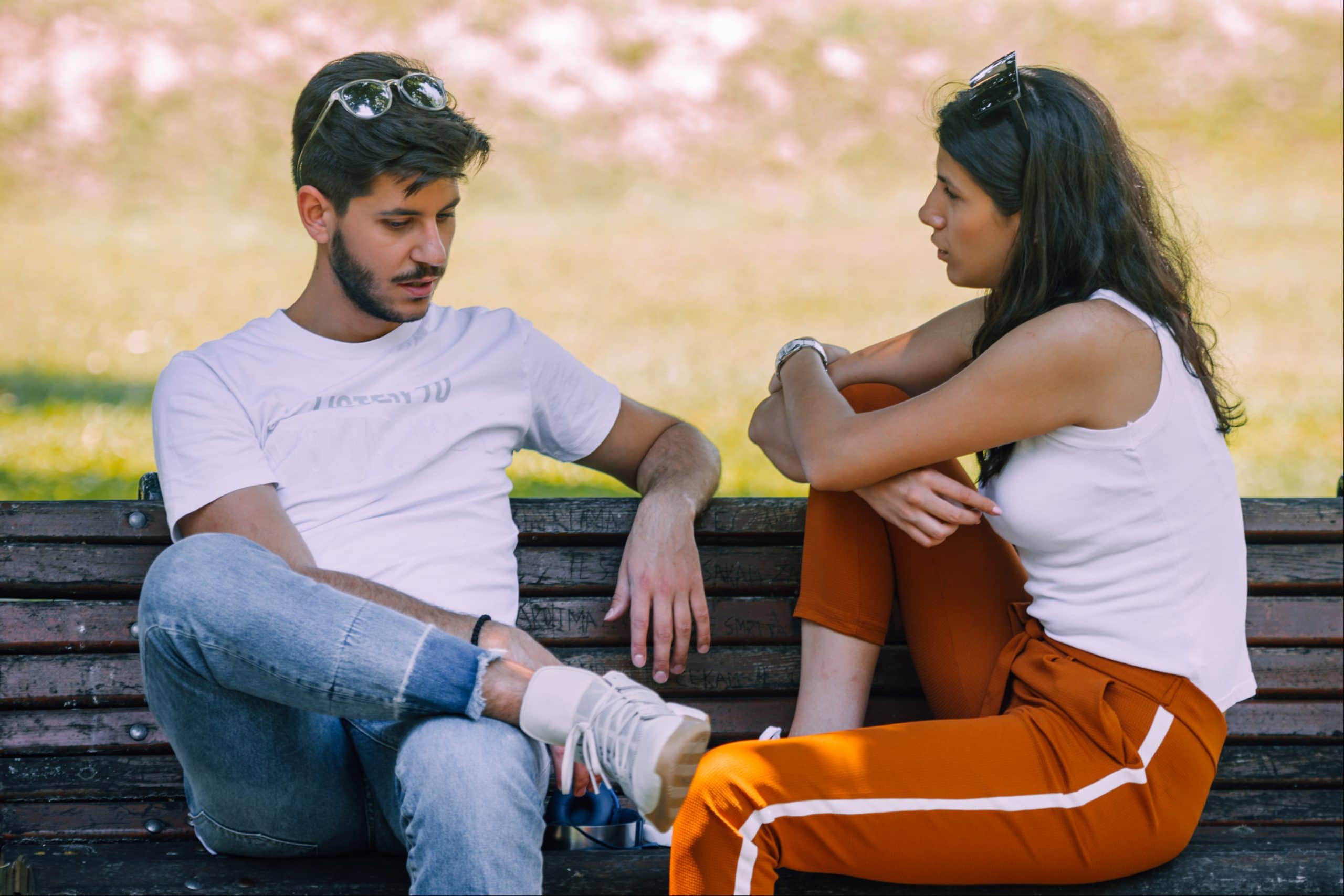 He doesn’t have the guts to face you, so he will talk behind your back. He will manipulate your friends and people you know into telling you things he actually wants to tell you.

He will never confront you because he doesn’t have the guts to do so. He will hide behind his manipulations because that is when he is the strongest.

He will pretend to be helpful 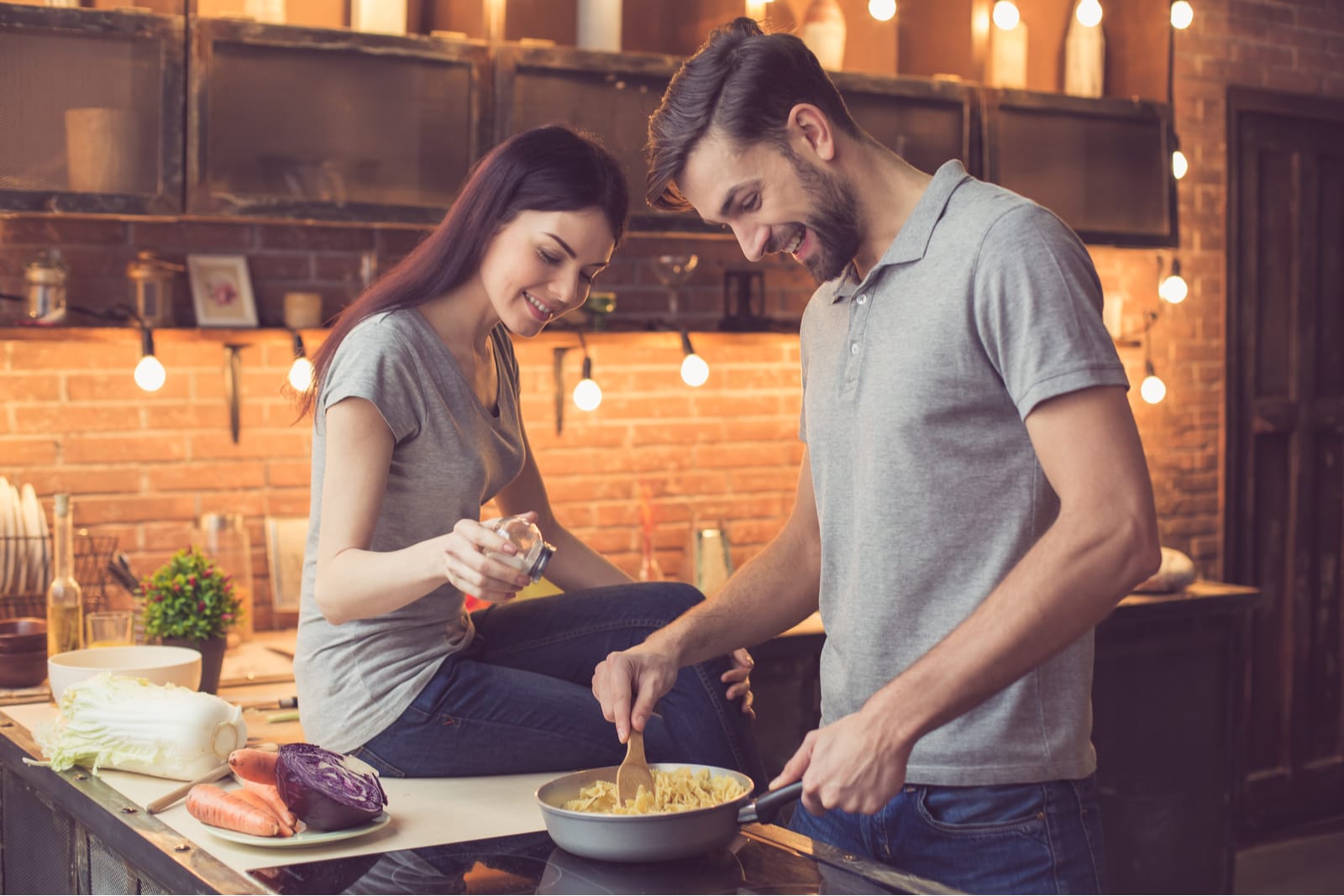 He will turn on his charm and offer you to help you, but only when he is positive that you don’t need any help and you’re going to say no.

What is actually at stake is that he is only thinking about himself, he is being utterly selfish and he will manipulate you, once again into doing something he wants.

Another scenario is that he will volunteer for more work, but while he is doing what you told him to do, he will show he is unhappy with it.

Even so, he will do it anyway and when you tell him to stop it, he will assure you that he really wants to do it and somehow he will have it his way.

He will use humor to hurt you 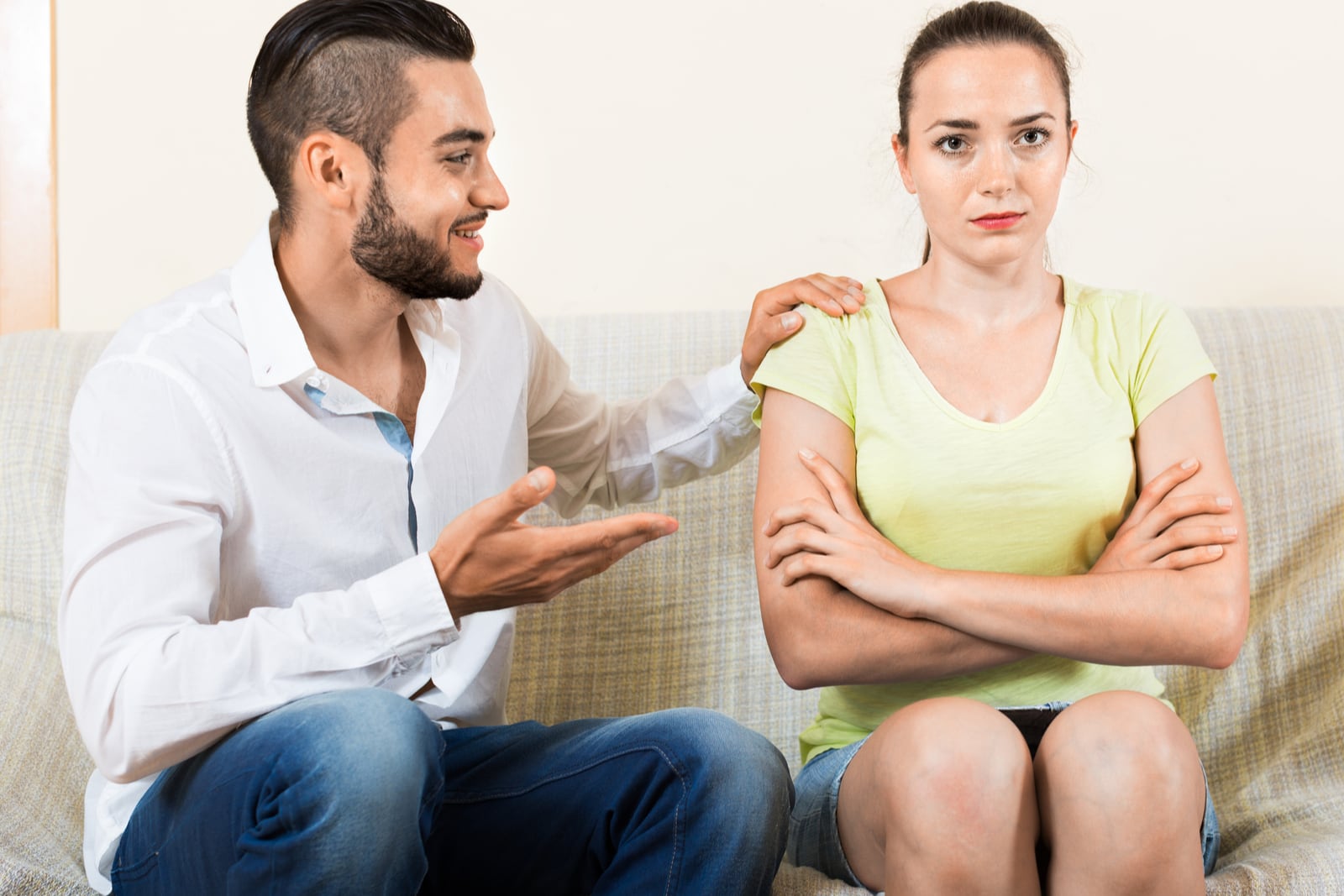 He will use sarcasm or snarky comments to put you down. This is his way of making you insecure and less worthy. He will use every chance he’s got to make you feel bad.

By making you look bad, he is turning out to be better than you and after a while you start believing that, too.

He will constantly judge you 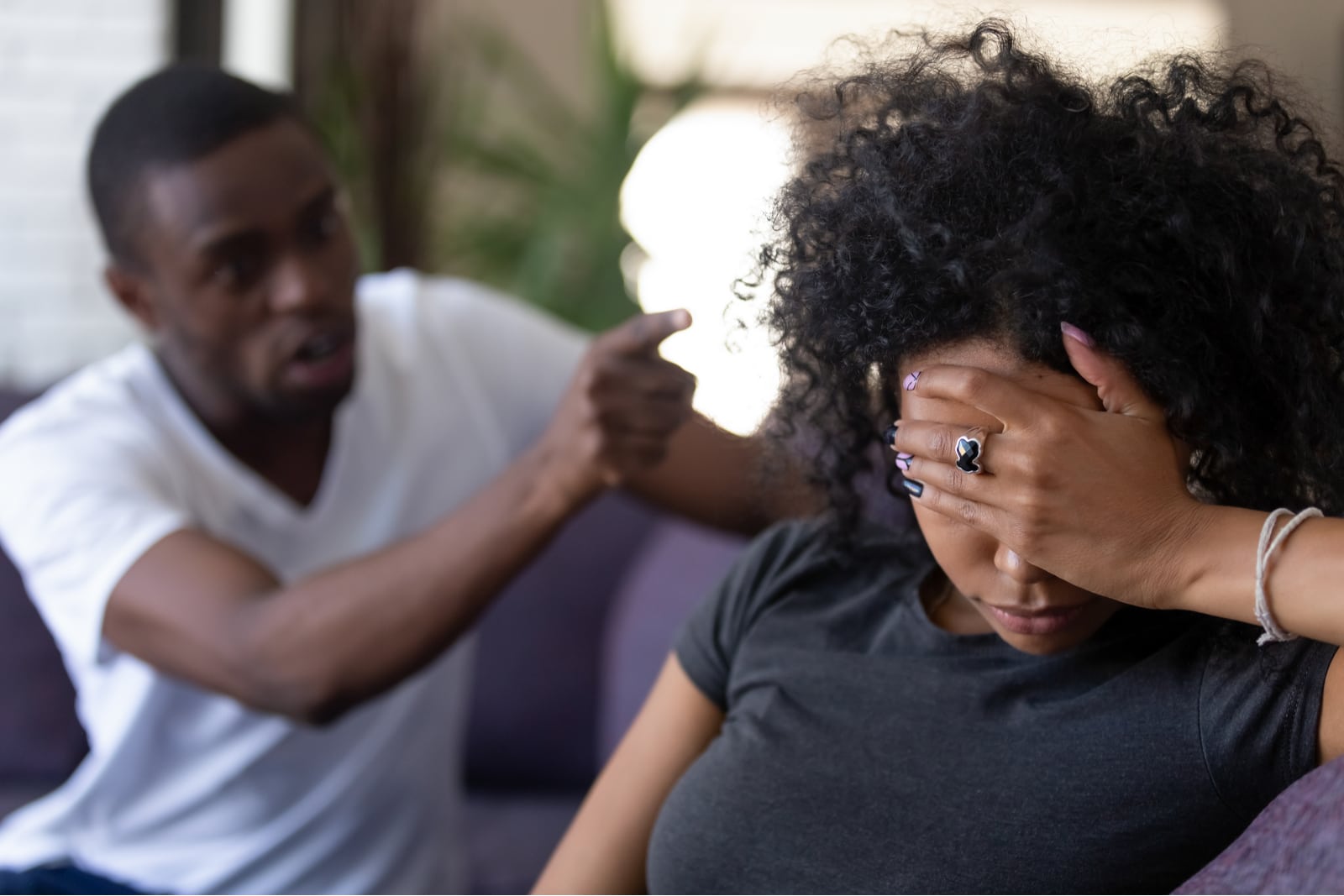 He will try to maintain his superiority by making you feel bad and making you feel like you are not good enough for anything. You’ll get the feeling that everything he does, he does better than you.

After a while, you won’t even bother trying to do anything because you will be sure you’ll fail. This is what he’ll manipulate you into thinking. 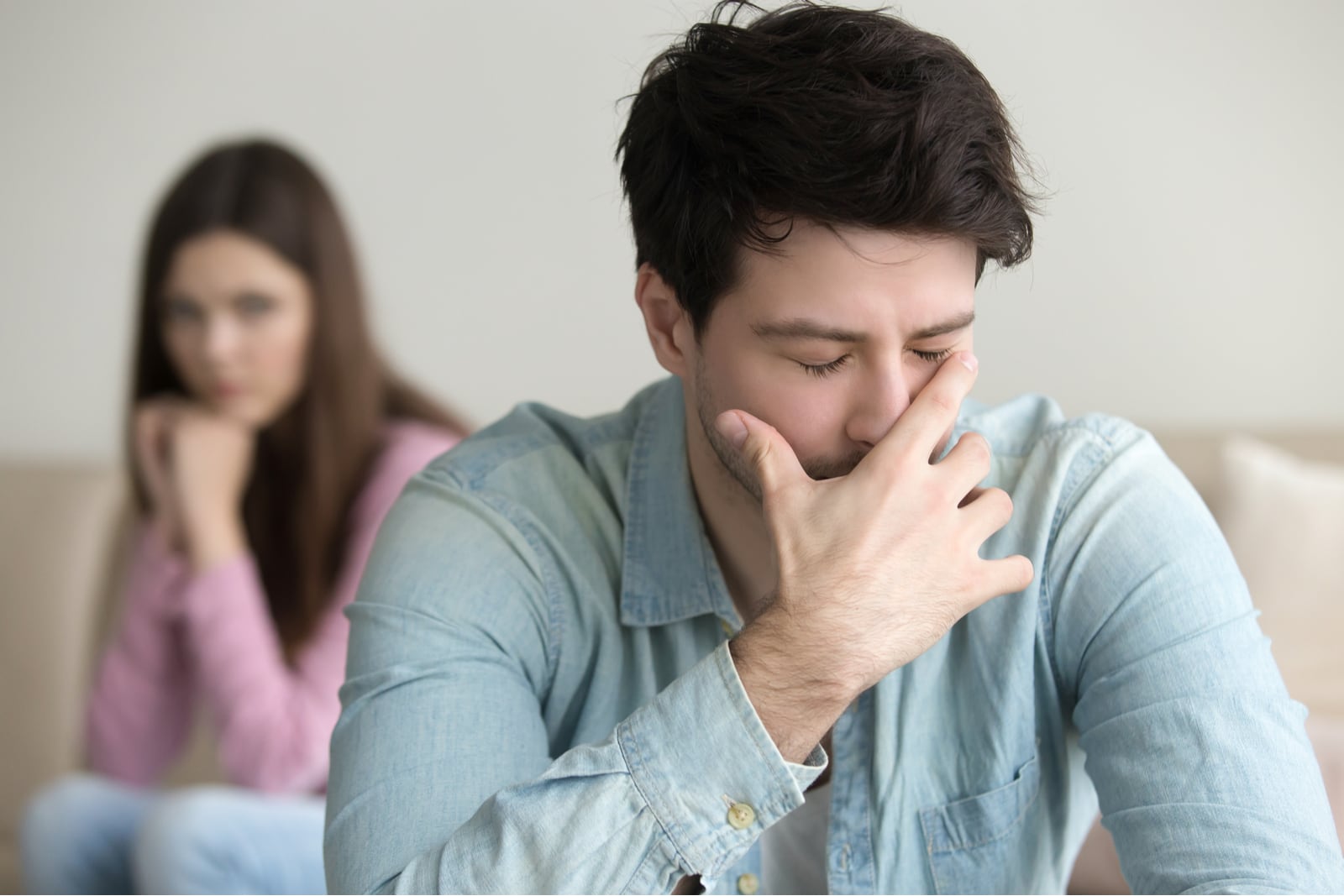 Whatever happens between the two of you, he will somehow find the way to put the blame on you. In every discussion you have, he will be the one who is the victim.

He will manipulate you into thinking that you made him feel bad and you’ve maybe crossed the line.

After a while you’ve completely forgotten what you were fighting about and you’ll find yourself apologizing to the man who attacked and cornered you in the beginning. 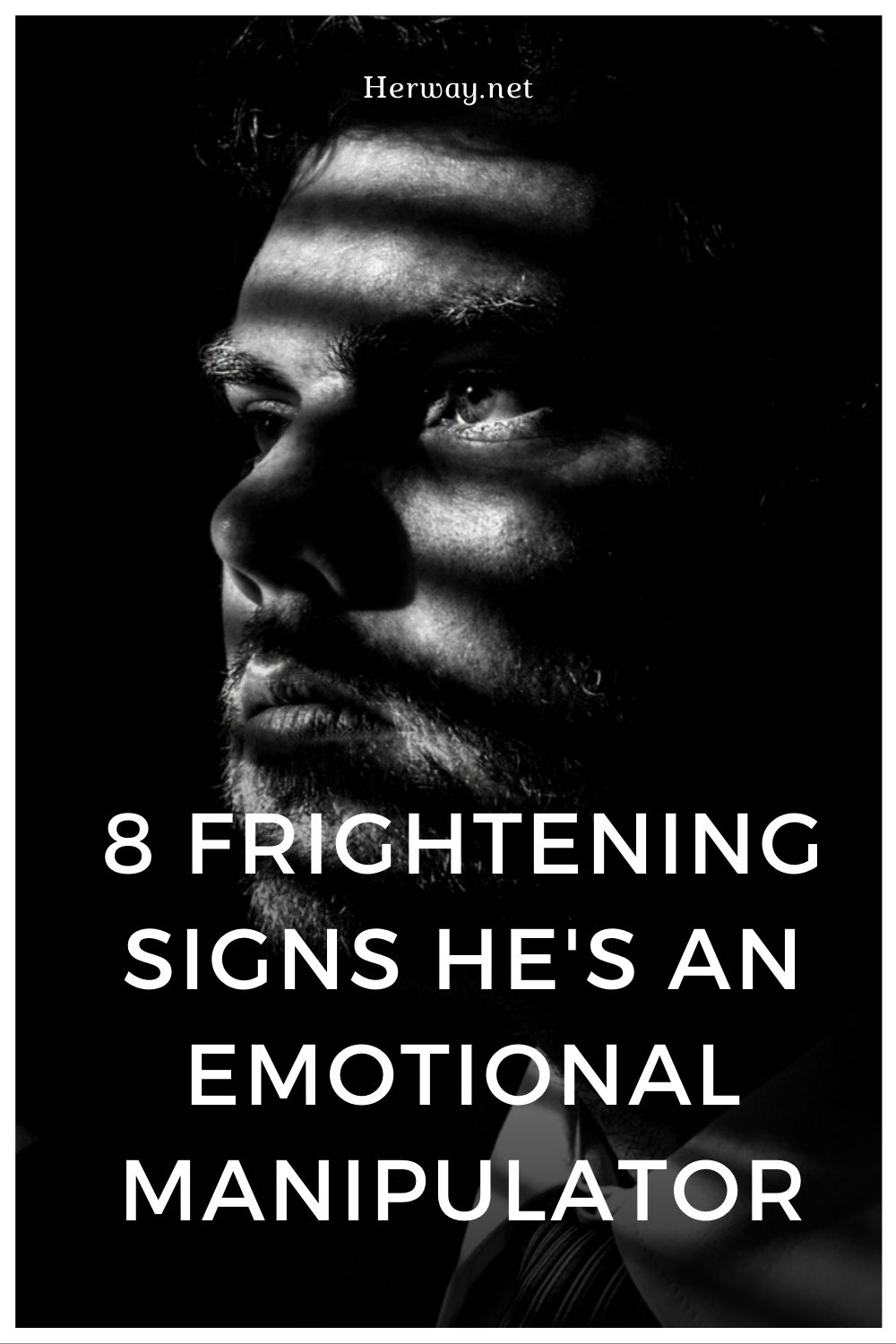