It’s not a secret that guys don’t like to talk about their feelings as much as we do. In their cases, actions speak louder than words.

Luckily, we are able to read them and see if they are just pretending, or if they’re REALLY in love.

Here are some things a guy does if he’s madly in love with you:

Contents show
1 He is protective
2 He always wants to know your opinion
3 He lets you enjoy your privacy and ‘me’ time
4 He leaves his comfort zone for you
5 He loves you for who you are, not what you look like 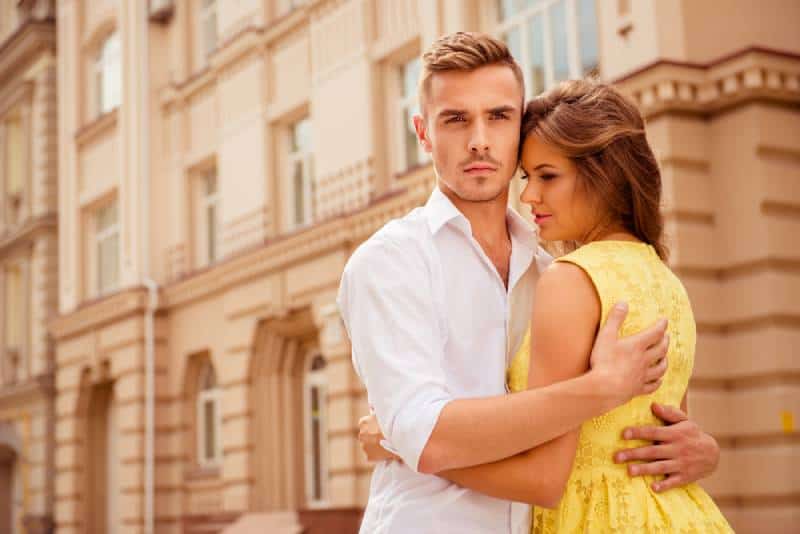 Once a guy falls for you like crazy, he starts acting very protective towards you. He cares a lot about your feelings and doesn’t let anyone hurt you.

He won’t be afraid to stand up against anyone who dares to do any harm to you. Girls, let’s be honest, we all feel flattered when we have a man ready to defend us anytime.

He always wants to know your opinion 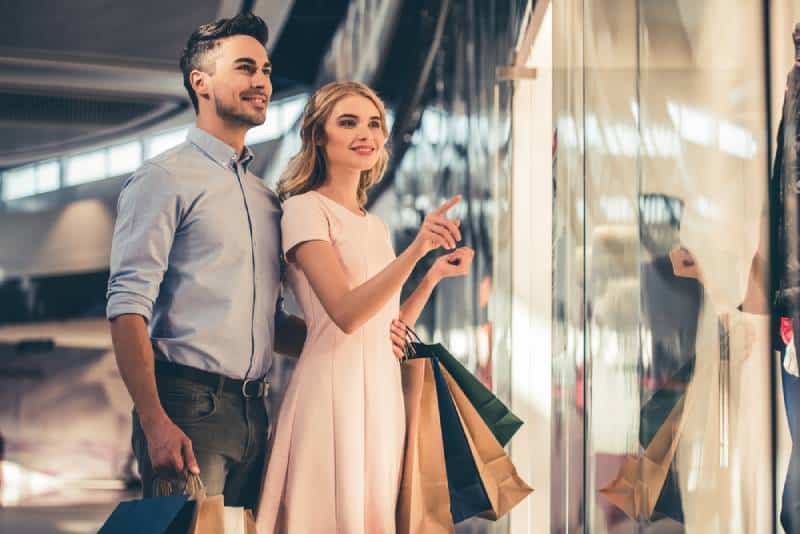 If he frequently asks for your opinion about different things, then he is madly in love.

Guys don’t do this just like that. Asking for your opinion means that he appreciates it and respects you.

It doesn’t matter if it’s about those new shoes he bought or something way more serious, because the most important thing is his trust in you.

See also: 8 Phrases Men Say when They Are SUPER into You

He lets you enjoy your privacy and ‘me’ time 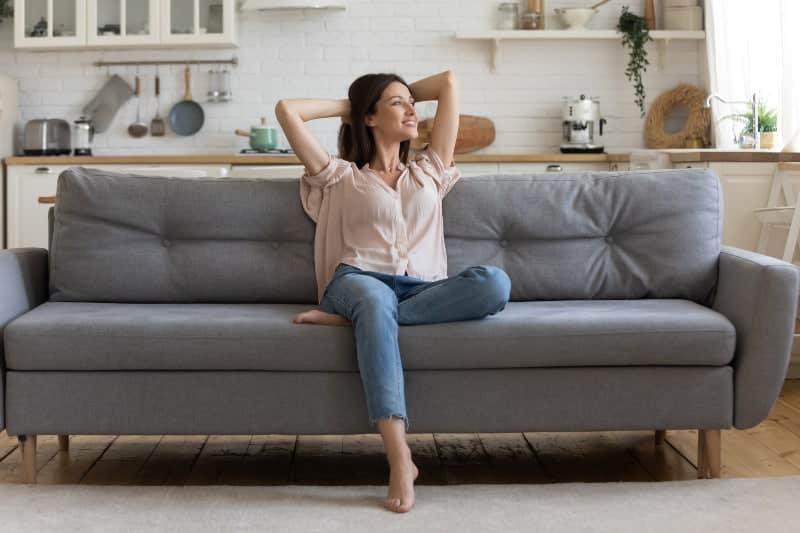 He knows it’s completely normal for both of you to have some time for other things besides your relationship.

If a guy doesn’t want to give you some space, it means there is something wrong, and perhaps he is jealous, needy, clingy, and doesn’t believe you. Perhaps he’s scared of how much he likes you.

But, if you have a gentleman who respects your time and privacy, then you’re one lucky lady!

He leaves his comfort zone for you 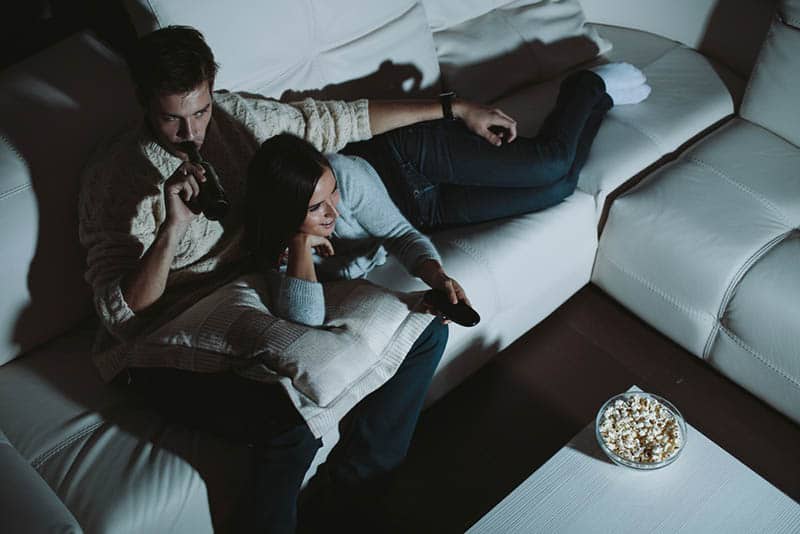 There are many examples such as super shy guys ready to meet thirty members of your family together with fifteen friends, or guys willing to watch the latest episode of ‘The Empire’ with you, even though they watch only action movies.

He loves you for who you are, not what you look like 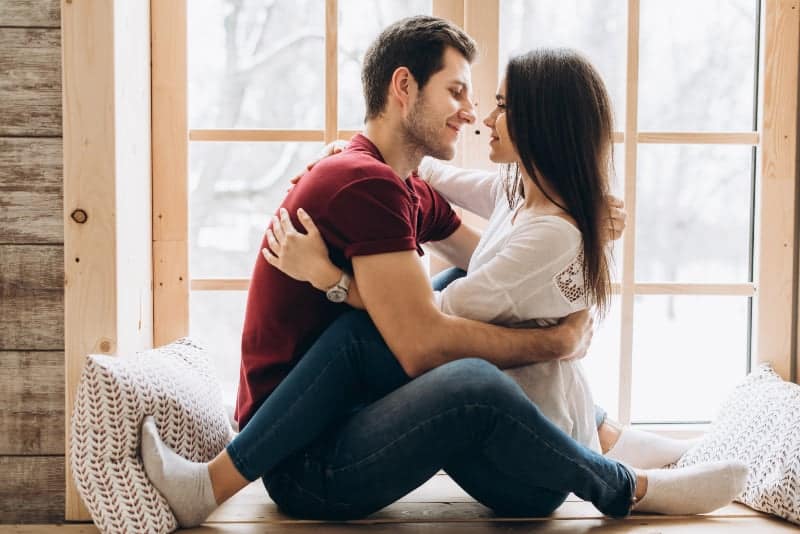 This one is so important. You know, guys are visual beings. They pay attention to aesthetics more than we think.

They love to see a beautiful woman. But, when it comes to the one they love, she is always beautiful to them.

If a guy is in love, he will love you in your super sexy little black dress just as much as in your pajamas covered with ice cream stains.

Why is that so? Well, because when they REALLY love you, they see you as a whole, not just like a piece of meat.

See also: A Man Will Do ALL THIS for the Woman He really Loves 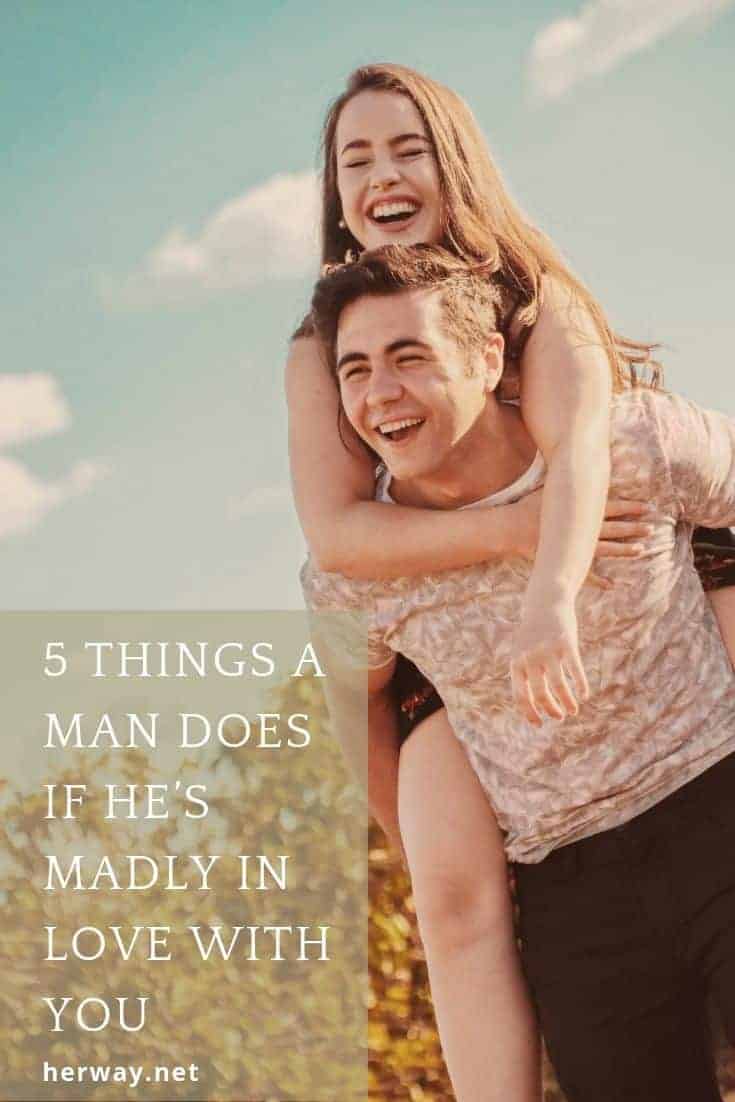