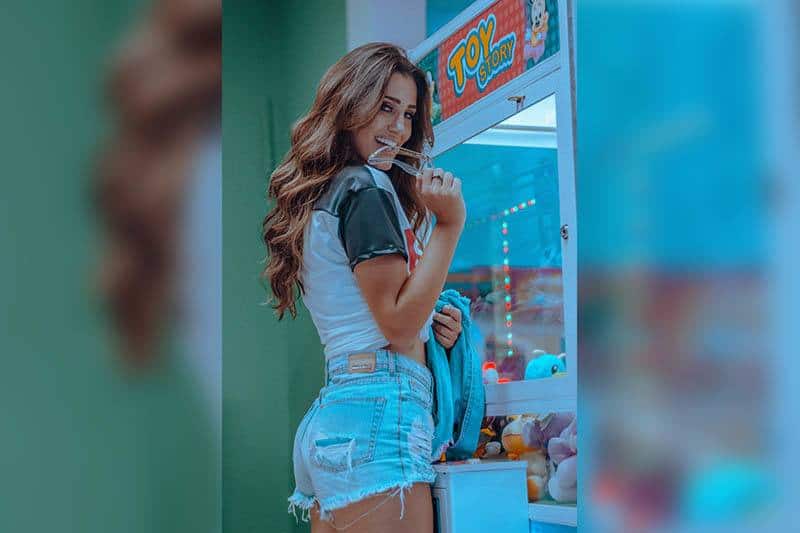 You are not even aware of how lucky you are to get to leave a broken relationship. Your happiness is all covered up with the pain and brokenness that you feel now. But that will pass, you know?

It’s just the feeling of loneliness that is overwhelming you, the change that happened. You were in a relationship for some time and you didn’t even realize that you were unhappy.

You kept thinking that things would change but his indifference and his selfishness just pushed you deeper into the sorrow that occupied your heart and your mind.

These toxic men lure you into their trap and they hold you in their grip, feeding off of your energy, until one day there is no more energy left in you. Until one day you are all dried out, until you surrender and give up on him, on your relationship. 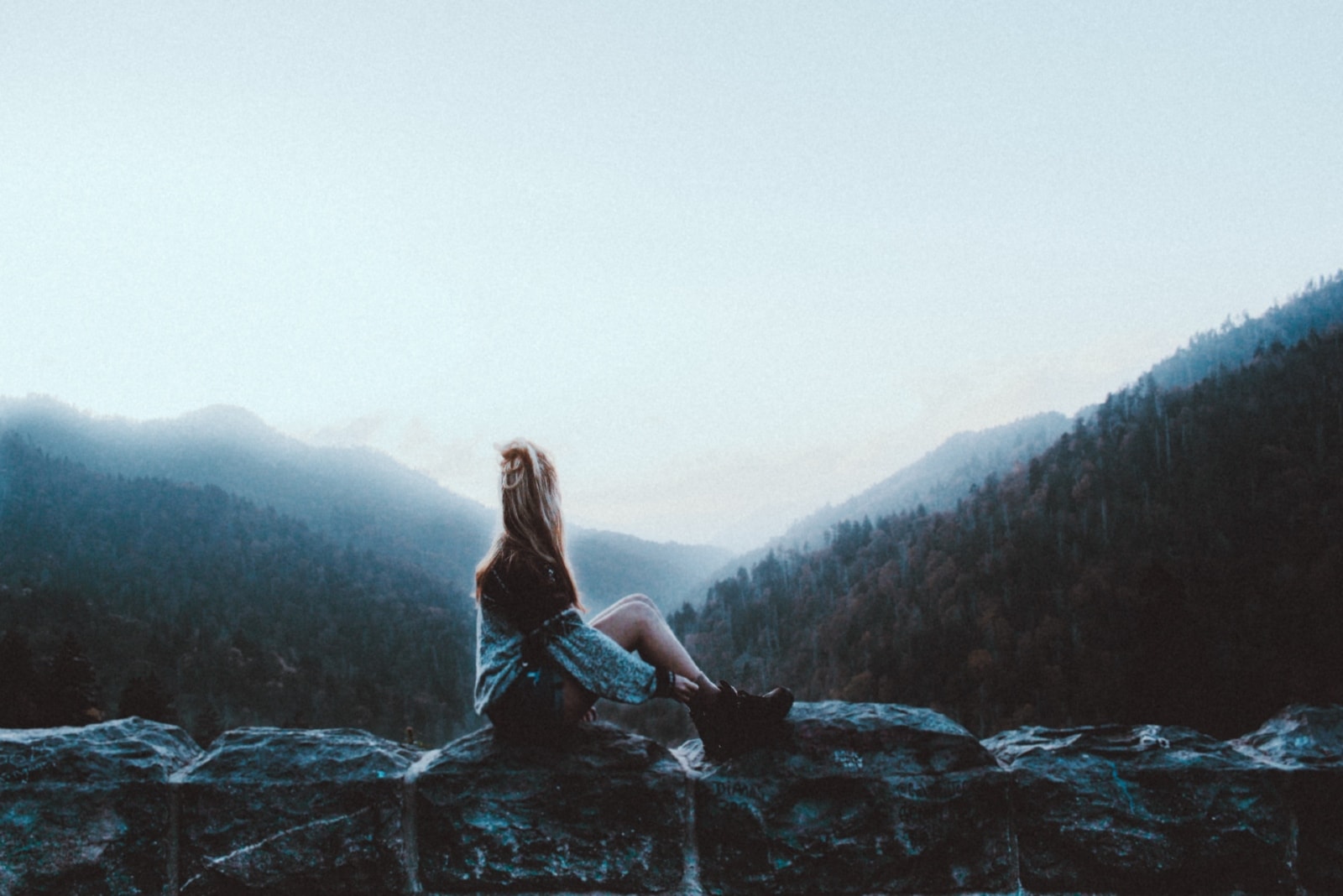 You were abused emotionally, you were yelled at, and you were told that you were incompetent and stupid. God knows how many disgusting things you heard but chose to forget. Although we both know that you will never erase those moments from your mind, you’ll try to push them deep to the back of your mind.

One day, you walk away. You walk away from his abuse, screaming, and intimidation and you feel like shit. You thought you were going to set yourself free and feel positive and happy again. But things only seem to get worse, so you begin to miss him and soon enough you go back to him, hoping that this time things are going to be different.

You’re hoping that he’ll turn things around because he has realized how miserable he is without you. And indeed, you really see that new side of him in the first few days. He’s attentive, loving and caring up until the first disagreement, up until the first time you stand up for yourself.

He doesn’t like that. He doesn’t want a strong and independent woman by his side. He wants a poor and weak girl who will do exactly as she is told, a girl who doesn’t fight back and that’s not you.

Then suddenly, you’ve been shifted to your abusive reality. Something woke you up from a beautiful dreamland you were in and showed you, once again, who he really is.

I know what you’re going through. I know that once again you’ve left and you feel tempted to go back because you’re scared to be alone, or you think he’s going to change, or you think you still love him so you want to give him another shot.

Stop! Nothing is going to change. He’s going to stay the same abusive and self-centered asshole and you’re still going to be his victim to lash out on whenever he feels like it.

But you have to let those tears out otherwise you’ll choke on them. You have to scream to release all your anger and not to bottle it up inside you because it will destroy you, it will beat you to an emotional death.

But once you get everything bad out of your system, once you accept your new status and your new role in life, things are going to start changing with the speed of light. You know that after it rains, the sun always comes up.

You have to hit rock bottom if you want to get up and rise once again.

1. You’ll learn to love yourself

You’re not going to see yourself in the same way anymore. You’ve learned your lesson and it has changed you. Maybe not even changed you as much as it showed you which path you must never take anymore, what lies and manipulations you should never believe in again.

You’re going to learn to respect yourself because you’ve been treated like shit for such a long time. You’ll see what you’ve been missing out on, how much love you deserved and never got.

You’re going to stop underestimating yourself and embrace yourself because you are the best version of yourself, you just bumped into the wrong man for you.

It’s not going to happen so soon. You’ll resent yourself and hate yourself for being so stupid to trust him.

You’re going to be angry because you let yourself fall in love with a manipulator in disguise and you believed his lies and his empty words.

But sadly, love is really blind and when you love someone, even if you know deep in your heart that he is not the man for you, you refuse to believe it because you’re crazy in love and the thing between the two of you has to work, it just has to.

3. You accept what happened

When you break free from a toxic relationship, you’re confused and you feel alone. It’s only then that you start to realize that you’ve been mistreated and emotionally abused.

Only once you get away from him, do you go over things and realize how miserable you’ve been and didn’t want to admit it. You were constantly hoping for a change, you thought it was just a ‘phase’.

But when you move away and lock him out of your life for good, you’re able to think straight and see things for what they really are. There is no one there to change the truth and manipulate you into thinking that you’re happy and that things should work this way, that you are the problem and not him. So you slowly accept it.

It’s too much to accept all of a sudden. You allow yourself to take a leap into this realization and do it step by step, so you don’t break down. When you finally understand how things happened and why, and accept everything, you will find peace and you will move on.

It’s your pain, it’s a part of you. It’s a feeling that comes from your heart and even if it sucks, you have to embrace it. You have to learn to accept that you’re hurting and you will be hurting for some time.

You loved someone, you probably still have some feelings for him and he used and manipulated you. Your heart is wounded and it bleeds so badly.

But, in time, that wound is going to get smaller, it’s going to bleed less, until one day it finally stops. You’re never be going to feel the same again, because you’ll always have a constant reminder, a huge scar on your heart, of what happened and how it hurt.

But it’s your pain, it comes from you and you have to take it and learn to overcome it.

5. You learn to appreciate the small things

After the emotional chaos you’ve lived through, there is a period of complete and utter peace. A period where you find yourself again, where you learn to love the same things you loved before him, when you slowly return a shy but significant smile to your face, a time when you rediscover yourself.

It’s like learning to walk or talk again. It takes time but it’s somewhere deep inside you. It’s not forgotten, it’s just misplaced.

You start with small things. You go for a walk on a beautiful, sunny day, all by yourself, you enjoy the sun, the smell of freshly-cut grass. You watch people passing you by and you probably wonder what is on their minds. Have some of them been through the same thing as you?

Are they happy? What troubles them? And then you look inside yourself once again and you feel peace, you feel that all those small, insignificant things such as the sun, a walk or a stranger’s smile, are bringing your old self back. Easily, step by step. 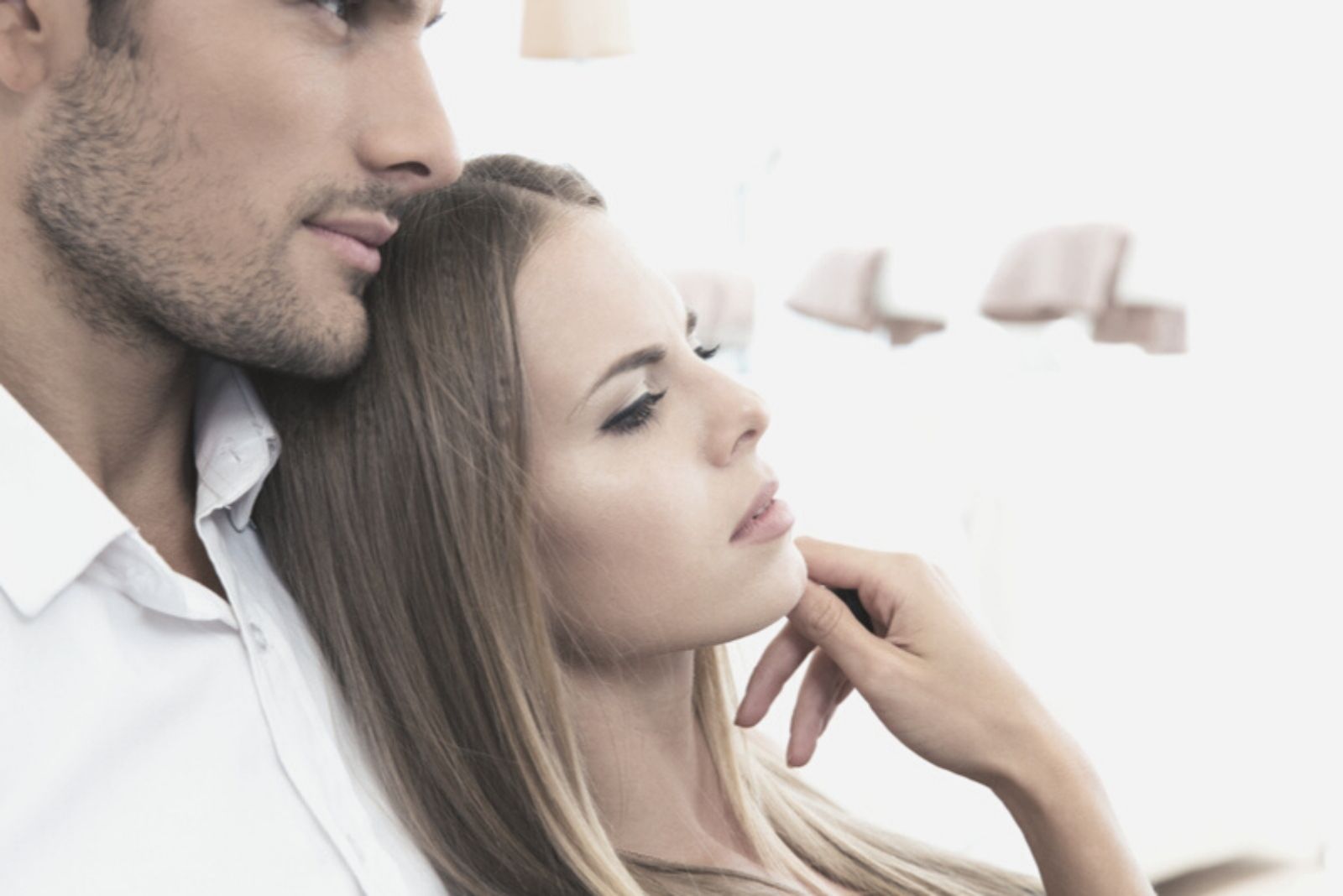 How Soon Is Too Soon To Move In Together? 15 Things To Consider

How Soon Is Too Soon To Move In Together? 15 Things To Consider