When you first walked out of my life, I saw it as the end of the world.

I was convinced that I’d never find happiness without you and that my life lost all of its purpose.

And for a while, that was true. For some time, I spent my days surviving instead of living. I saw no way out and no light at the end of the tunnel.

Yes, even then, deep down I was probably aware that you weren’t good for me.

There was this tiny voice telling me that you’ve always been a manipulative asshole who enjoyed abusing me and playing with my heart and mind.

Nevertheless, I chose to ignore it and instead, I kept trying to justify you. I kept looking for hidden proof of your love for me.

I kept trying to convince myself that you did love me and I did matter to you.

As time passed, I was actually healing without even being aware of it. 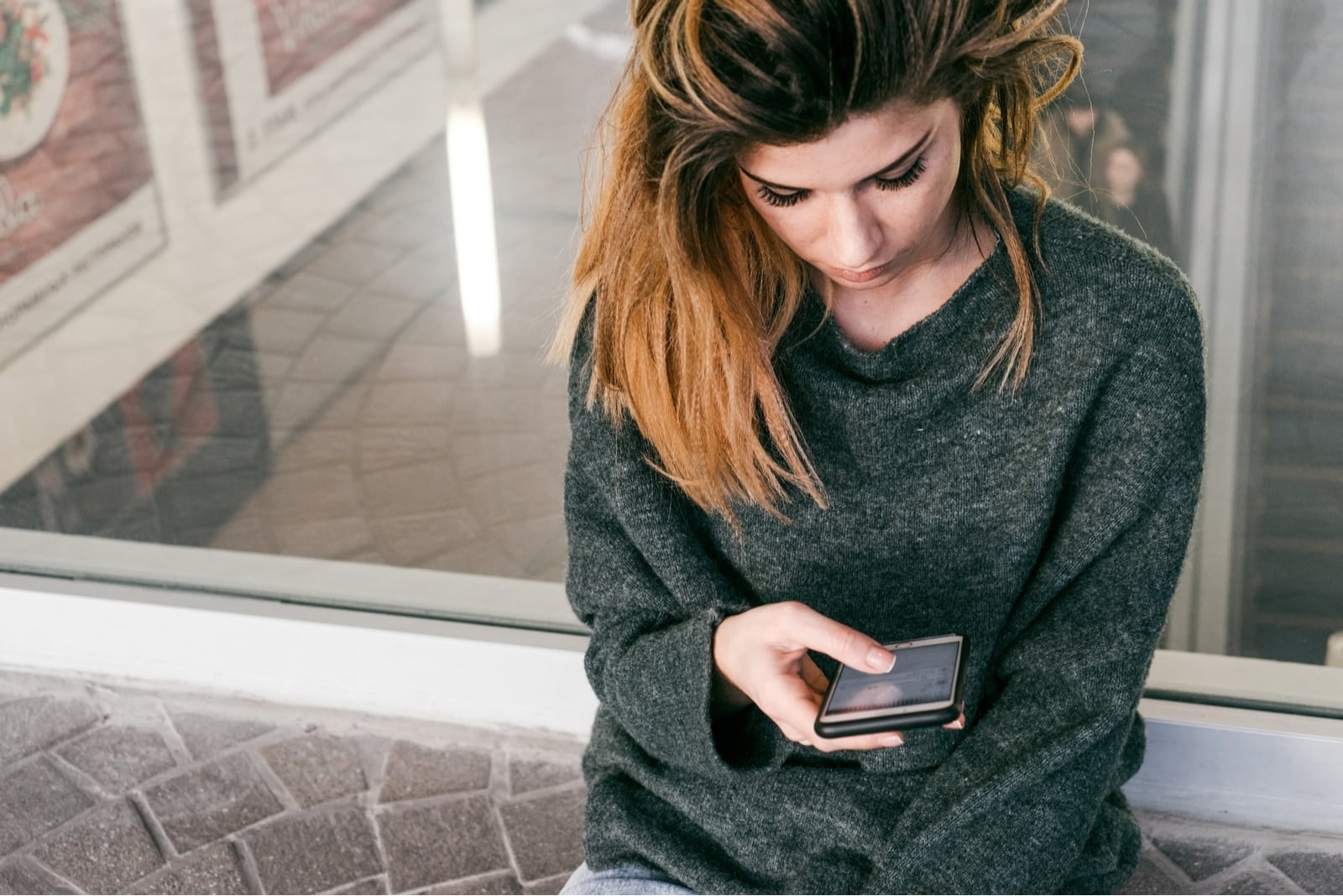 What I couldn’t understand that healing isn’t linear and that each day I got through alive was actually progress, even if some were worse than others.

However, one day I caught myself being able to think about you and our relationship without feeling as if there was a knife stabbed in my stomach.

I caught myself seeing you as nothing more than a human being with all of your flaws.

Just like that, you stopped being this almost mythical creature who had so much power over me and, for the first time ever, I saw you for who you’ve really been all along – an immature boy who tried projecting his insecurities on me.

One night, while I was alone with my thoughts, I figured something out: for the first time ever, I wasn’t feeling an overwhelming sadness for not having you.

I’ve stopped romanticizing everything you and I had and it hit me – I was actually way better off without you.

It turned out that you leaving me wasn’t the worst thing that ever happened to me, after all. In fact it was probably the best one so far.

So, instead of being consumed by anger and resentment, I should actually thank you. 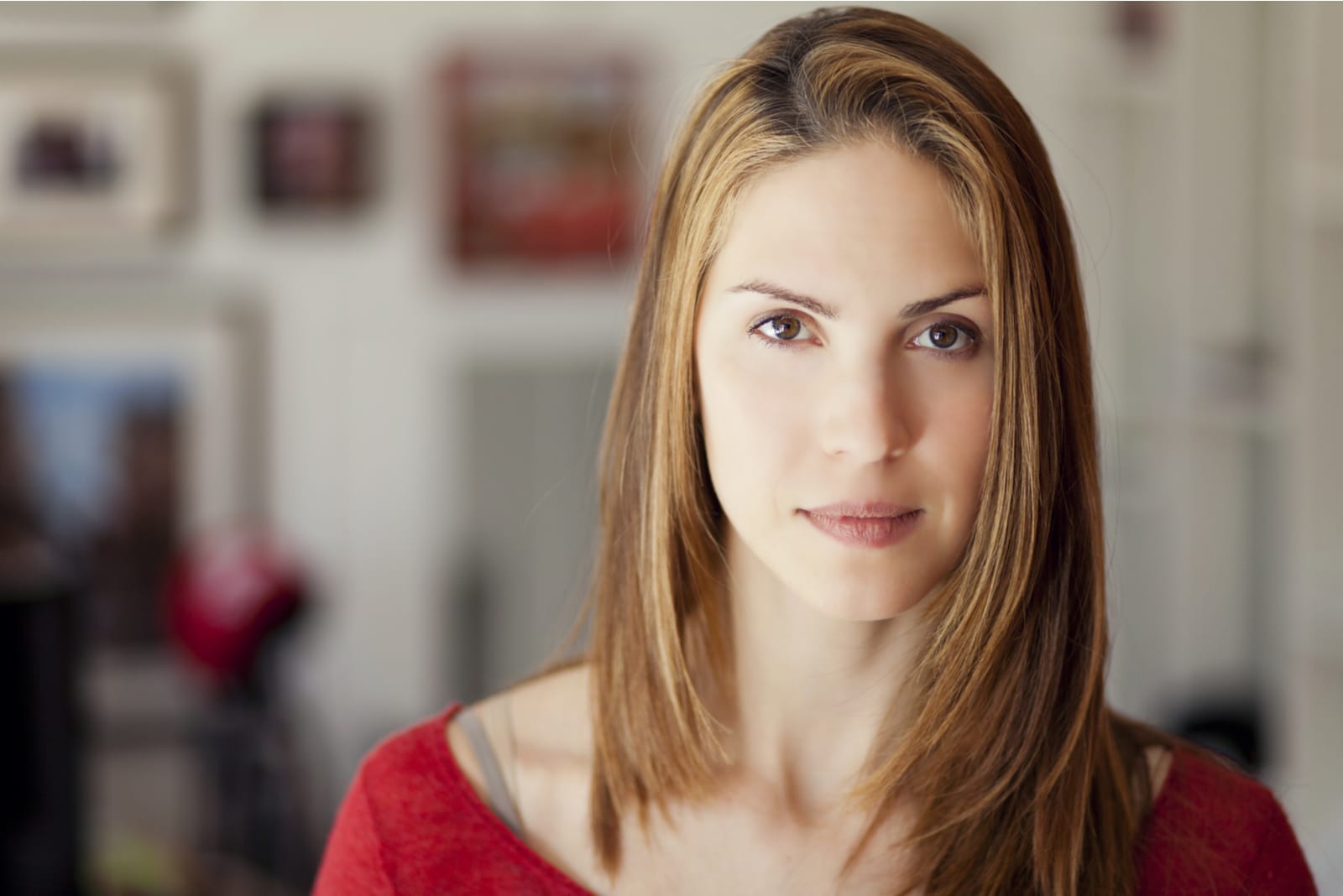 Instead of holding grudges, I should actually be grateful, because without either of us being aware of it, you did me a favor.

Without having the intention of doing so, when you left me, you saved me from a lot of misery.

Saved me from spending the rest of my life as your victim and allowing you to damage me beyond repair.

First and foremost, I’m done wasting years of my life waiting for you to get your shit together.

I’m done waiting around for you to come to your senses and finally realize that you never treated me how I deserved.

I’m done sitting around waiting for you to stop seeing me as a second choice.

Done being less important than your work, your friends, your hobbies, and literally everything.

Done spending days and nights staring at my phone, waiting for you to return my calls.

Done giving countless chances and hoping that this time will be the last. 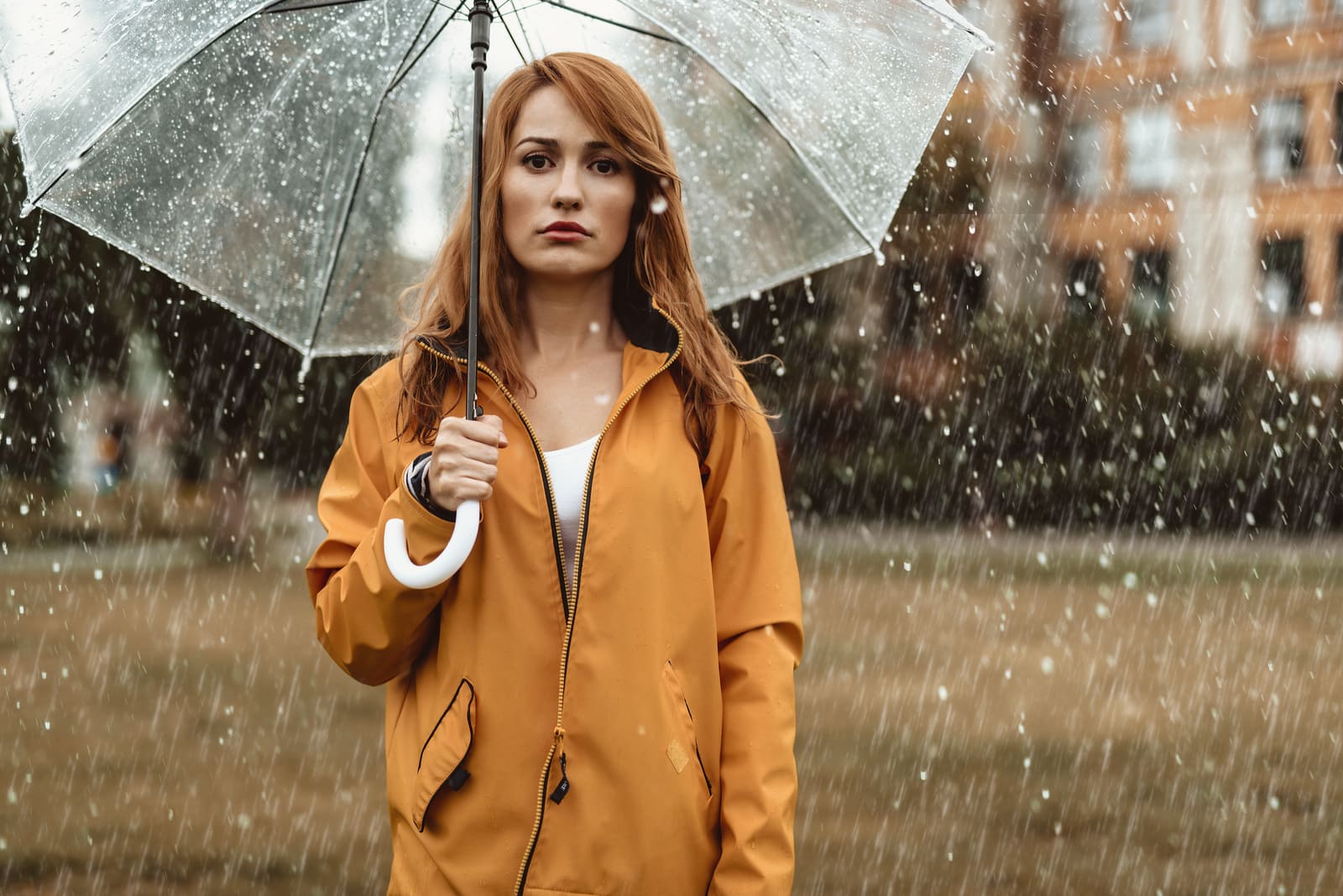 Now that I’ve lost you, I have all this time on my hands for the most important person in the world: ME.

Instead of putting so much effort in trying to fix you, now I have an opportunity to work on myself.

Instead of trying to mend your broken heart, now I have a chance to work on my own.

So, yes, I’m way better off without you because finally, I don’t have to beg to be put on someone’s priority list.

Because now that I don’t have you, I can put myself first.

I don’t have to expect of you to respect me or see my worth; now I can finally start appreciating myself the way I should have done ages ago.

And last but not least, remember all the love I was giving you?

All the wholehearted emotions I kept offering you without ever getting anything in return?

Well, it’s about time to redirect that love and to give it all to myself. Because who could deserve it more? 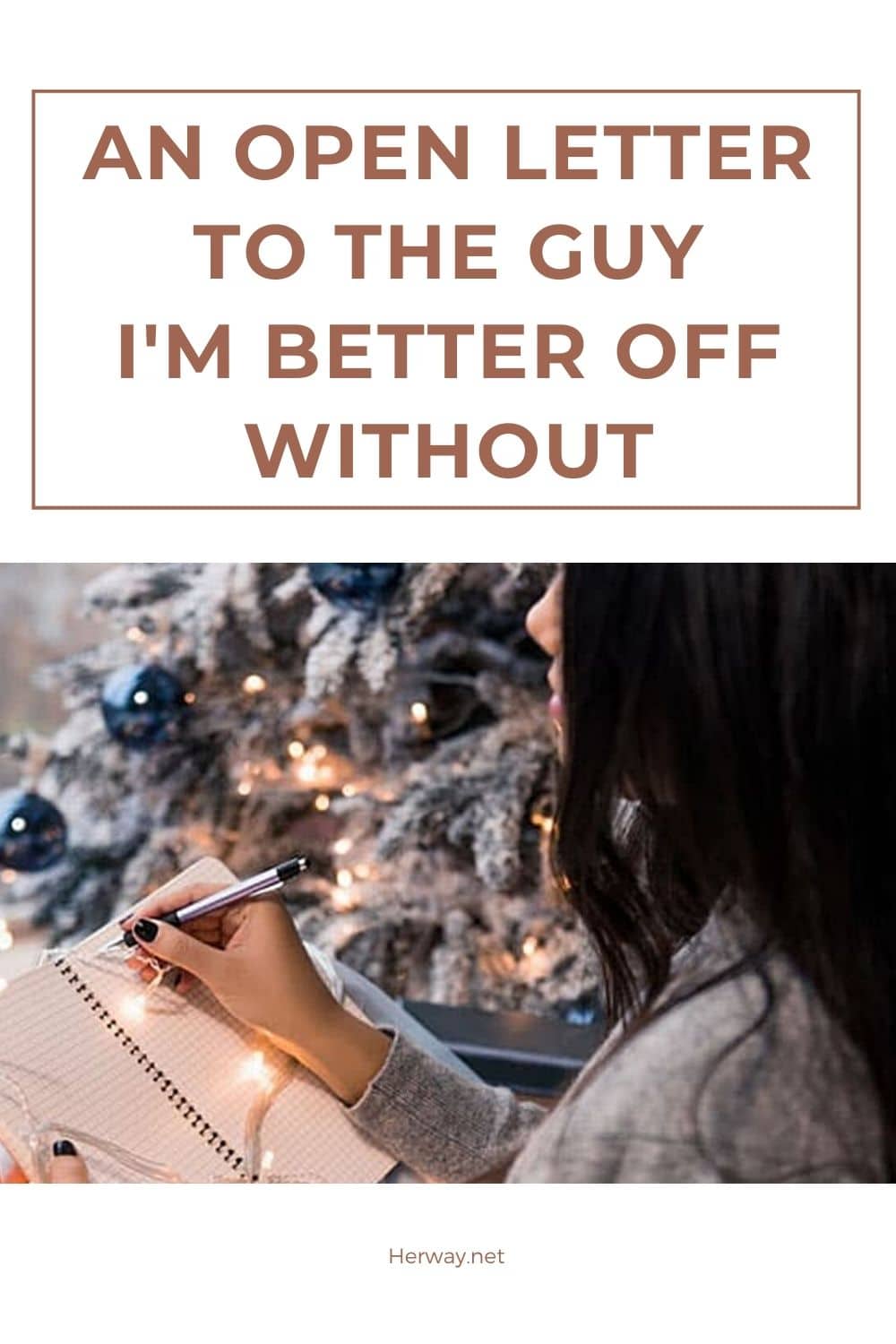