We all know how blurry the lines can be when it comes to exes sometimes.

You got rid of him for a reason but still, you just want to keep him around just in case and you’re not even sure why.

I’ll tell you why. Because it can get hard as fuck being alone, especially after a long relationship.

You’re so used to having a warm body around and just having somebody to vent to at all hours of the day.

He was your partner in crime and your best buddy. And now, you’re just supposed to cut him off just like he never existed?

Sometimes, that’s exactly what you need to do! Remember, you broke up for a reason and it probably took a long time to find the strength to admit that it was over.

So don’t throw it all in the trash for that one weak night where you just want somebody to hold you.

I know being single isn’t ideal but it beats being in a toxic relationship any day! 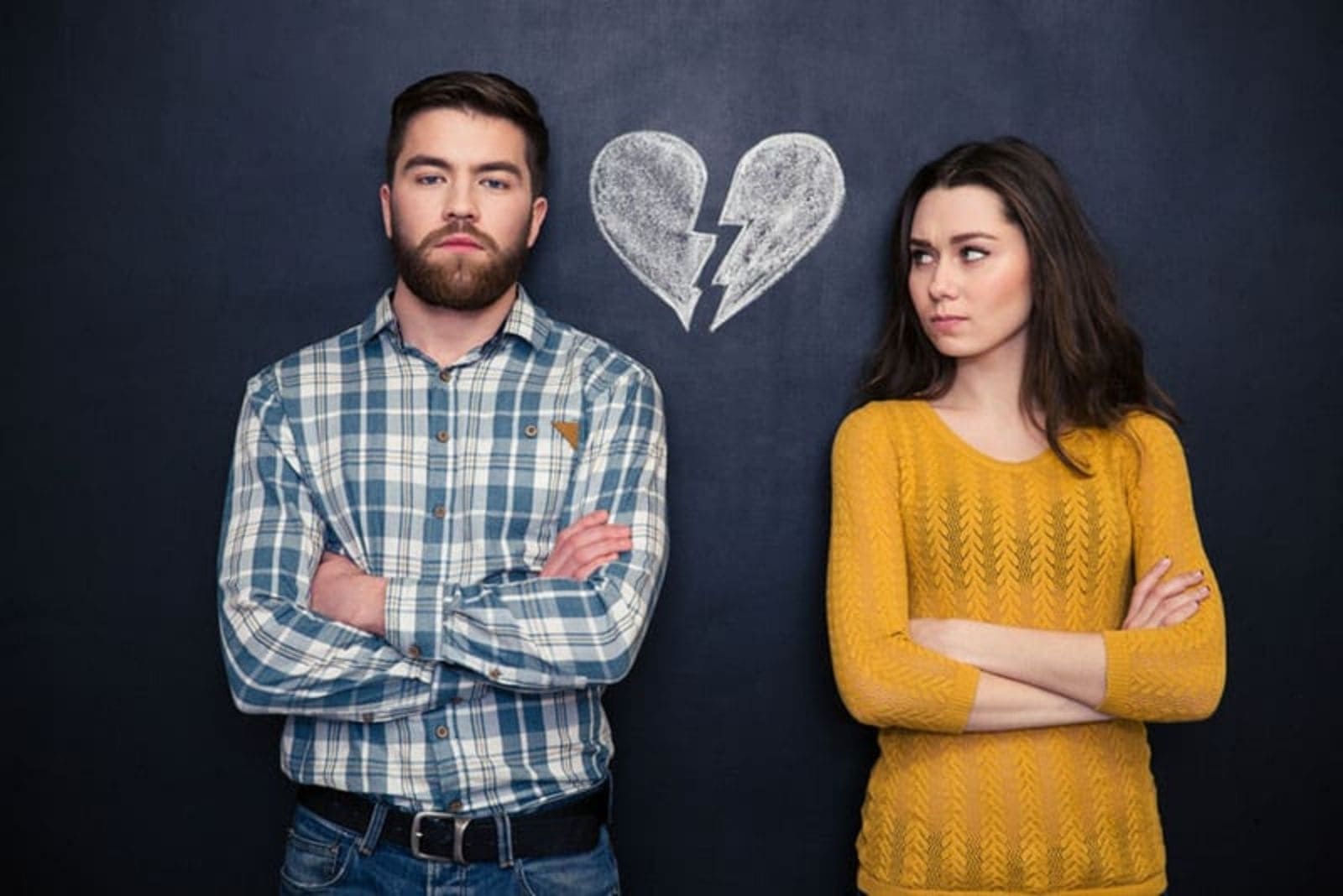 Get as far as you can from that situation and move on to somebody who’s better for you!

Or better yet, stay single and get to know yourself alone before jumping to the next guy.

There are rare occasions where it’s okay to consider going back, after a certain amount of time has passed and you’ve both reassessed what needed to be fixed.

But there are also those situations where it’s a huge NO and the best thing you can do is ditch him and never let yourself be tempted to go back again.

Trust me, it’s all for your own good!

Here are 6 examples that prove it’s high time you ditch your ex for good and move on once and for all.

He talks down to you and makes you feel worthless 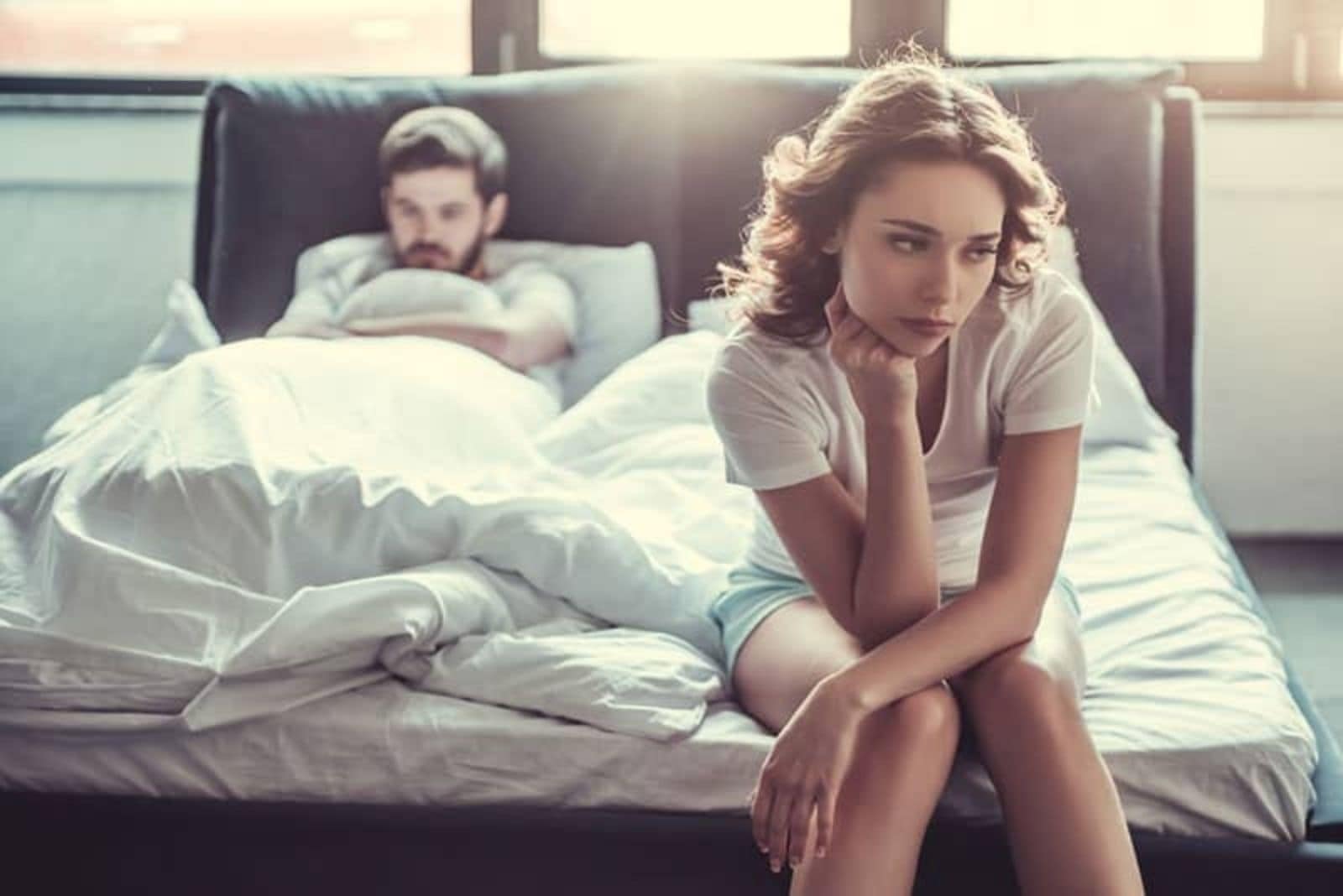 Being condescending and talking down to people is a sign of weakness and immaturity.

No self-respecting man would make his woman feel like crap just to stroke his inflated ego.

And no woman deserves to be treated like she’s inferior to any man. Screw that! I say—good riddance!

You don’t need a guy who uses you as a punching bag, even if only verbally. It sucks on his part and showcases a problem on his side.

Never go back to that type of person and be proud of yourself for walking away.

Now THAT is a bold-ass move so keep true to yourself. You know you’ll do so much better than him.

He cheated on you 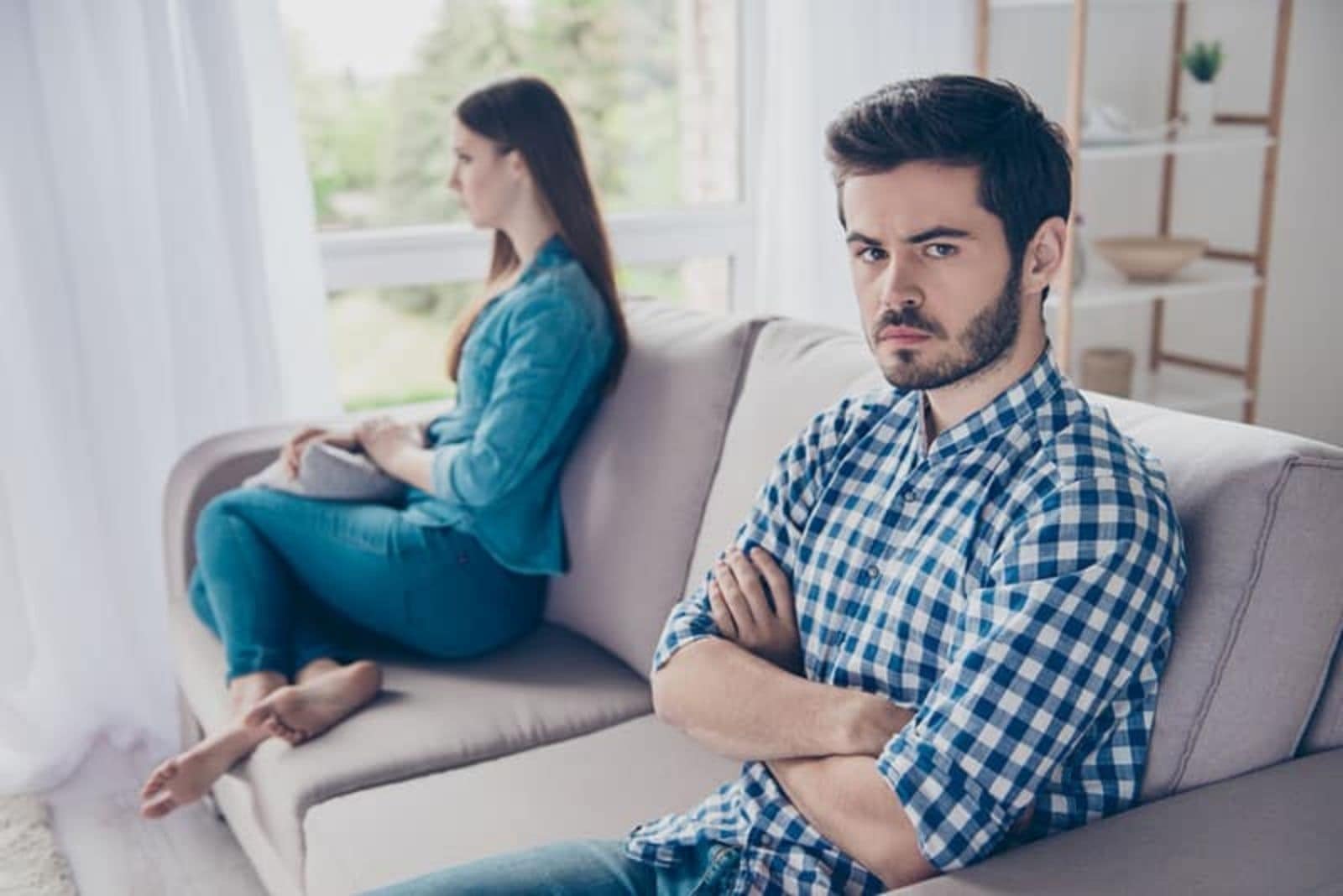 If he did it once, he’s more than capable of doing it again. He can beg for forgiveness and he can promise you the world.

He hurt you and there’s nothing that can change that. You may forgive him but you certainly shouldn’t forget.

Cheaters are known to get better at their ‘craft’ with time.

So if you give him another chance, he’s only going to find sneakier ways to step out on you again and you’ll never even know.

Don’t live a life where you have to wonder if your man is faithful. It’s just not worth it. 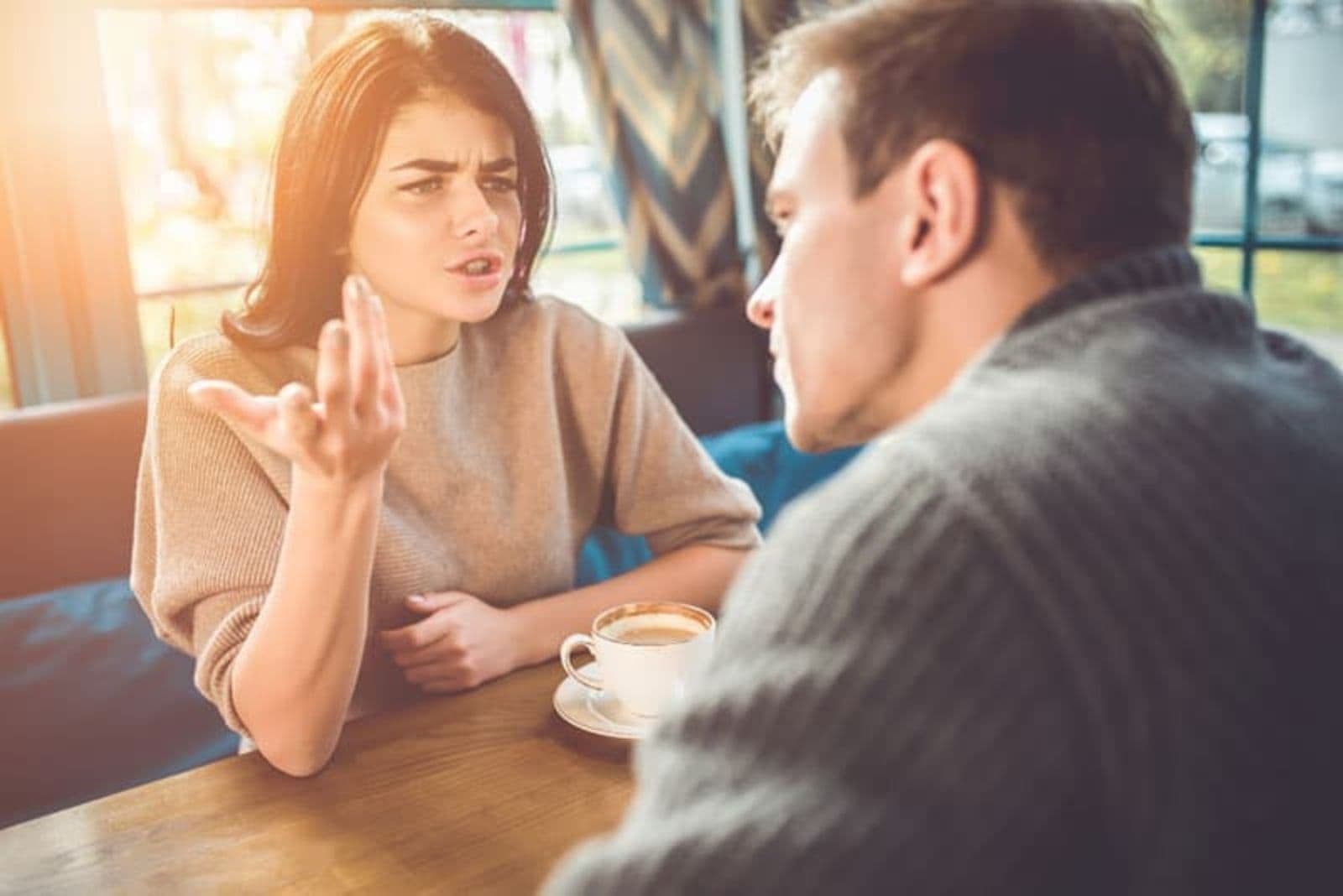 When you think about the future and the possibility of having a kid with him, he just doesn’t seem like the type of guy who would be an exemplary role model.

He’s just not wired that way and you’re not sure if he’d even be a good father.

If you think that’s the case, you’re probably right. Those thoughts wouldn’t appear in your mind just out of nowhere.

There’s a reason why you feel that way and deep down, you know you’re right. So take it as a sign to ditch him for good and don’t be sorry. 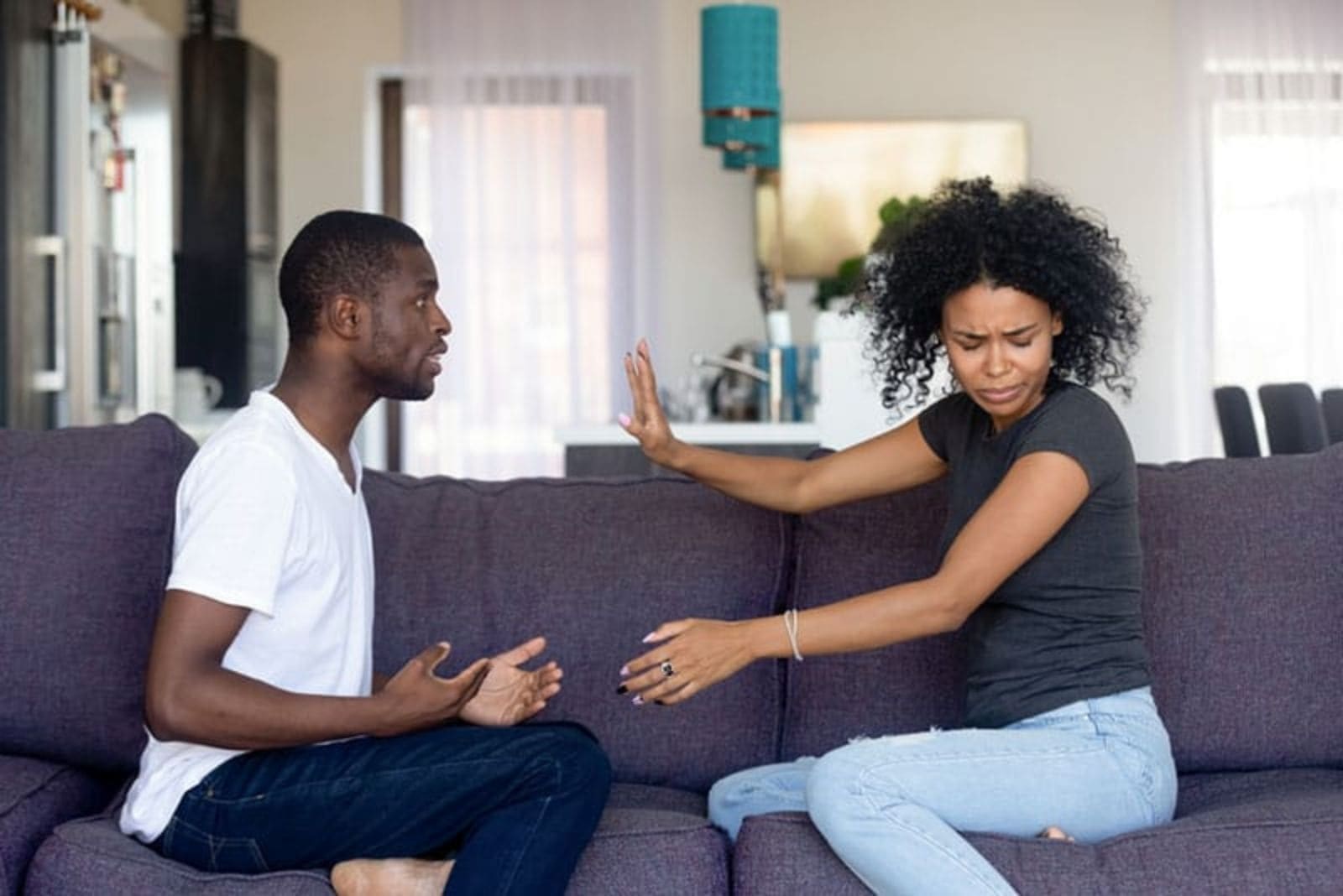 He’s known to mess up a lot but the thing about him is—he always seems to be able to get away with it with the perfect excuse!

Whatever it is, he’s got an excuse ready.

He even makes you believe him every time and you always end up caving in. Now this is a man who knows exactly what he’s doing.

He isn’t afraid to mess up because he’s so sneaky and good with words that he knows he’ll always get away with it.

Not if you let him! Enough of those excuses already. You shouldn’t even be with someone who doesn’t even seem to want to be better.

He doesn’t care enough to treat you with respect, so show him you feel the same way and cut him loose. 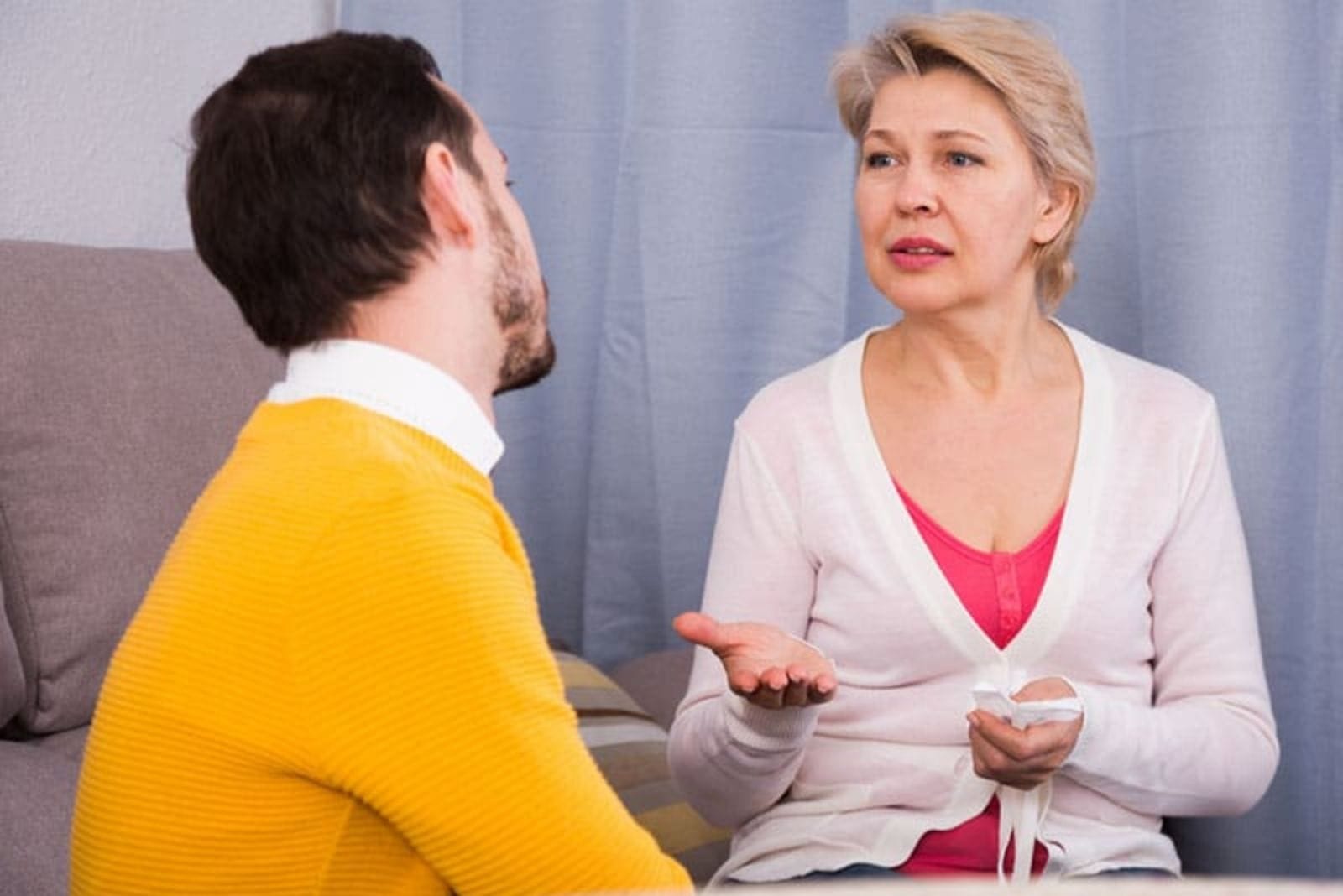 This is just the worst quality of a man, period.

There is no excuse to be mean or rude to the woman who brought you into this world and gave you the best life she possibly could.

Even if their relationship isn’t as strong as ever, he should always be civil toward her!

If he doesn’t have a problem being an asshole to his own mother, how do you think he’ll eventually treat YOU as time goes by?

Don’t be fooled into thinking it’s going to be any different. A man who disrespects his mom is the last person deserving of your love. That should be a total deal-breaker.

He has problems with commitment and that still hasn’t changed 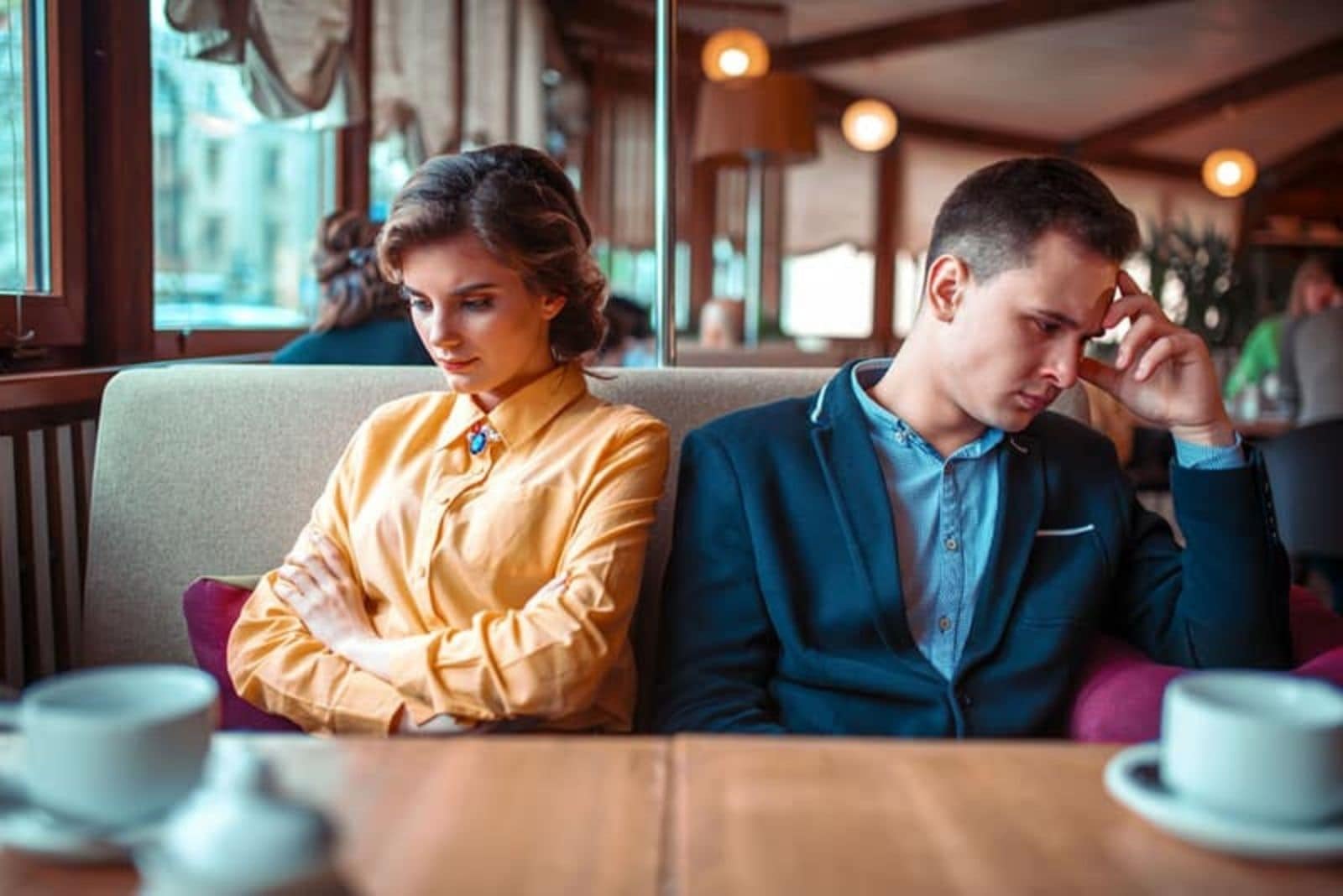 The worst thing you can do to yourself is believe that you can change a man to suit your needs.

As beautiful as that would be, it’s just not likely. He is a full-on grown-up and if he’s clearly a commitment-phobe, steer clear of him if you can’t deal with that.

He won’t change and he most probably won’t marry you. Don’t waste your precious time on a guy who has different priorities in life than you.

There’s plenty more fish in the sea and you’ll find your person and you won’t have to change him.

Ditch your ex for good and don’t give yourself false hope.

It hasn’t worked out for a reason and you don’t want round two of the same exact match. You’ll find someone who’s right for you and that’s not him. 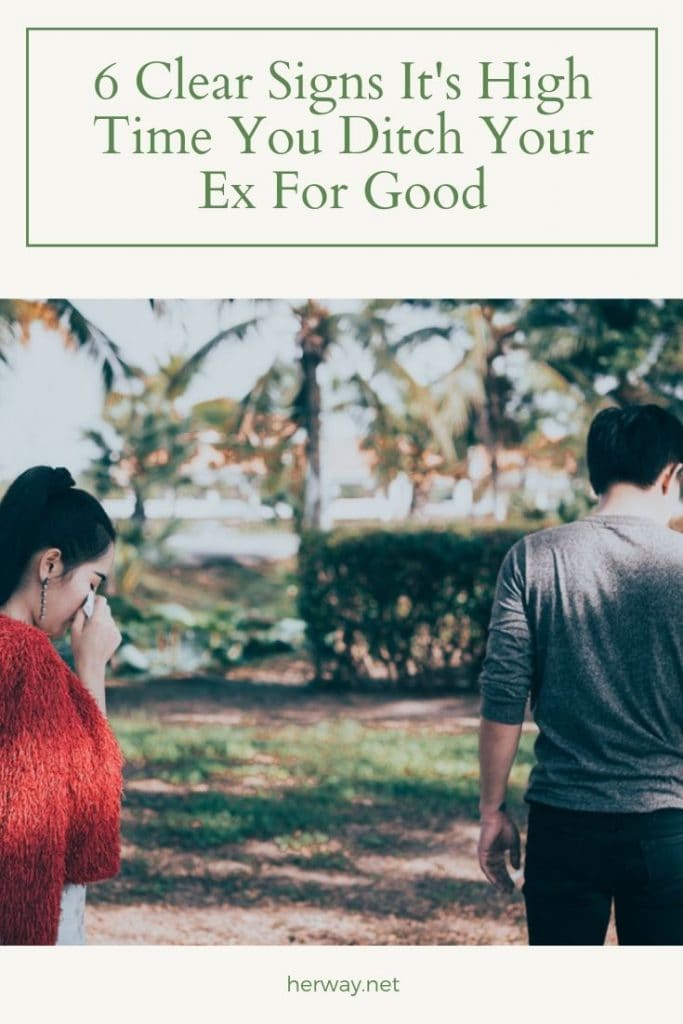