Are you mentally strong or just acting tough, because there is a big difference?

While acting tough can help you in the short-term, for a healthy life mental strength is of crucial importance.

Acting tough will meet your needs by boosting your ego or getting other people to back off, but truly successful people don’t rise to the top by acting tough, they become better by having a continuous desire to become stronger.

To answer the question asked at the beginning, use these 6 differences between being mentally strong and simply acting tough:

Giving up is not an option 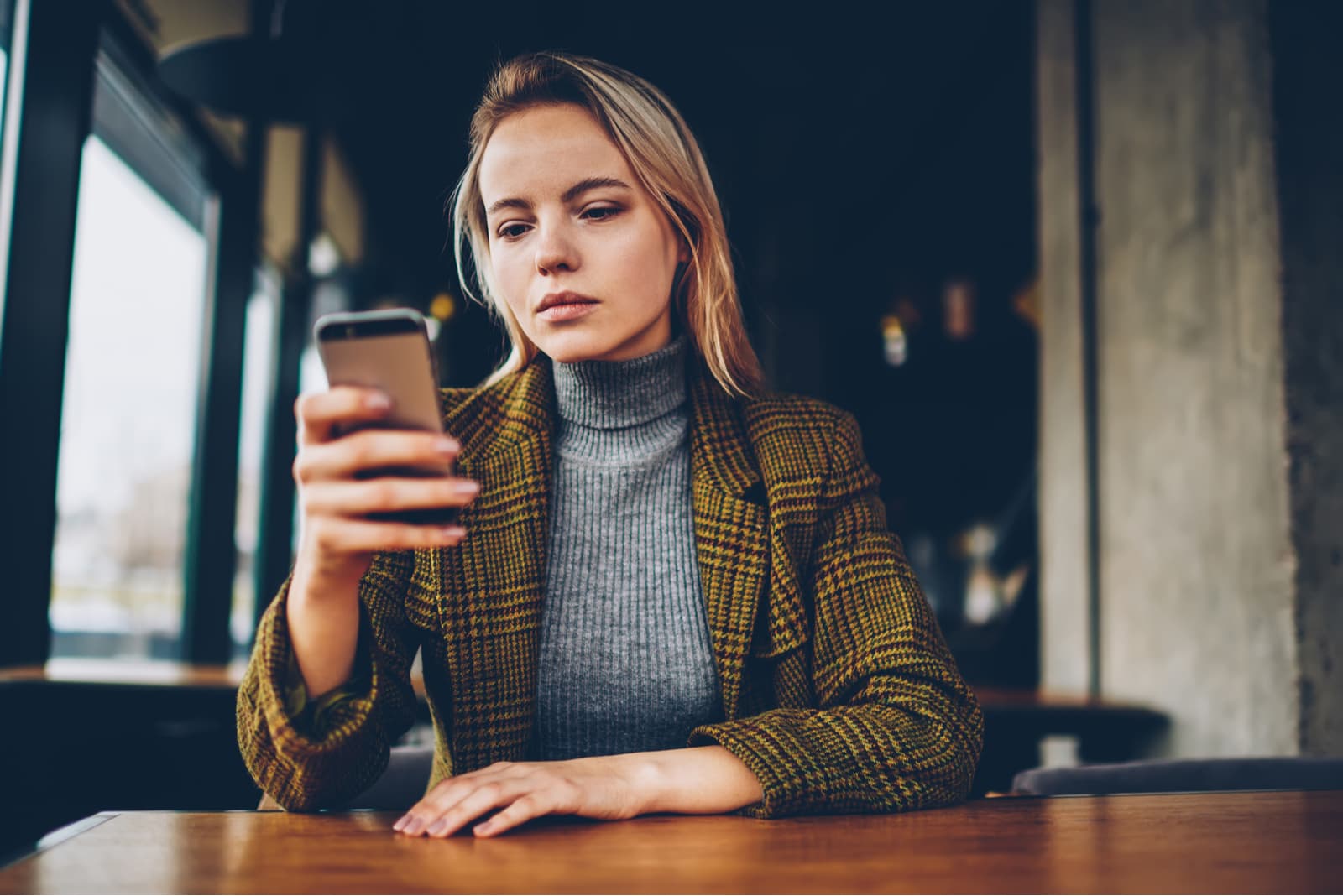 Always trying your best is healthy, but believing that you have to succeed in everything you do can backfire on you.

Being mentally strong is not a superpower, and there is nothing wrong with admitting that you can’t do something.

If it makes sense to work on something they will make the best of it, but they will never waste their time on a problem that doesn’t have a solution.

Failure is just a part of the process towards a long journey to success.

Proving yourself to others 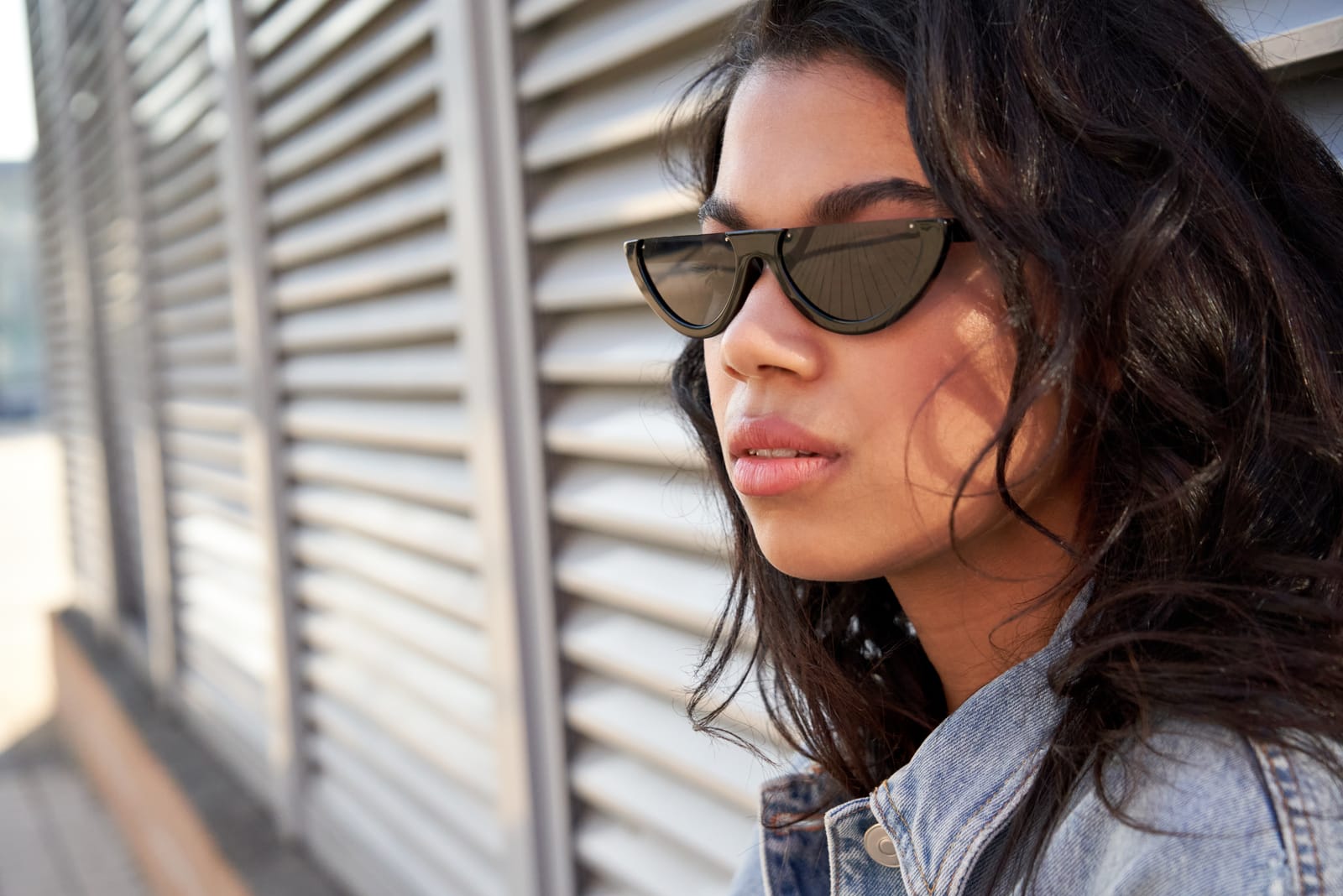 People who act tough are concerned about what others think of them and always try to prove themselves to others.

Their self-worth depends on how others see them.

On the other hand, mentally strong people aren’t worried about proving anything to anyone but themselves.

Their main goal is to grow stronger, while being aware that they don’t need to be completely self-reliant in that journey, but to ask others for help as well. 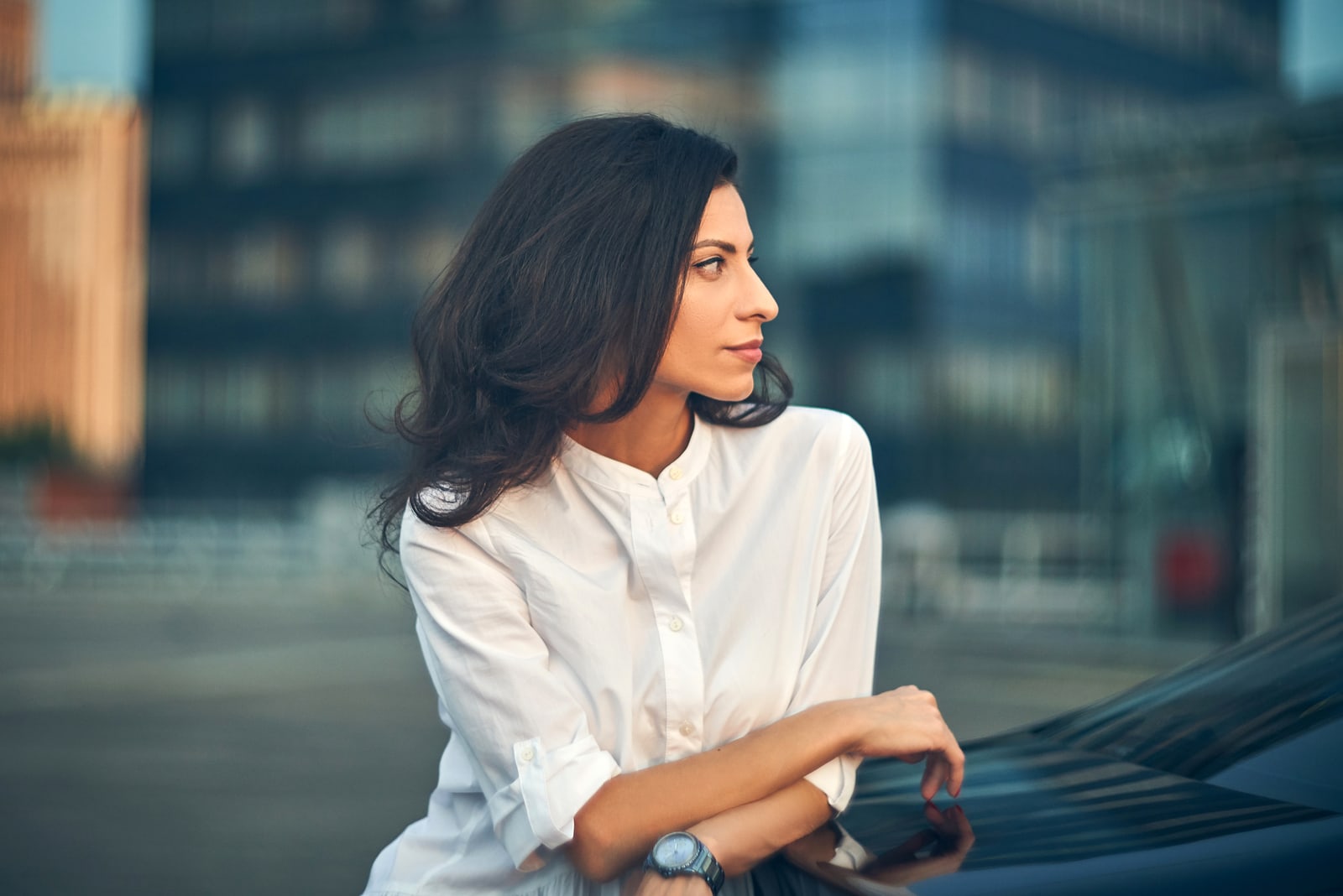 When they are acting tough, they tend to hide themselves behind a thick mask, being afraid of showing their weaknesses.

Thinking that this is the easiest way of dealing with their insecurities is wrong, because they will just be wasting their energy trying to cover up those weaknesses.

Mentally strong people will work on their insecurities instead of hiding them. 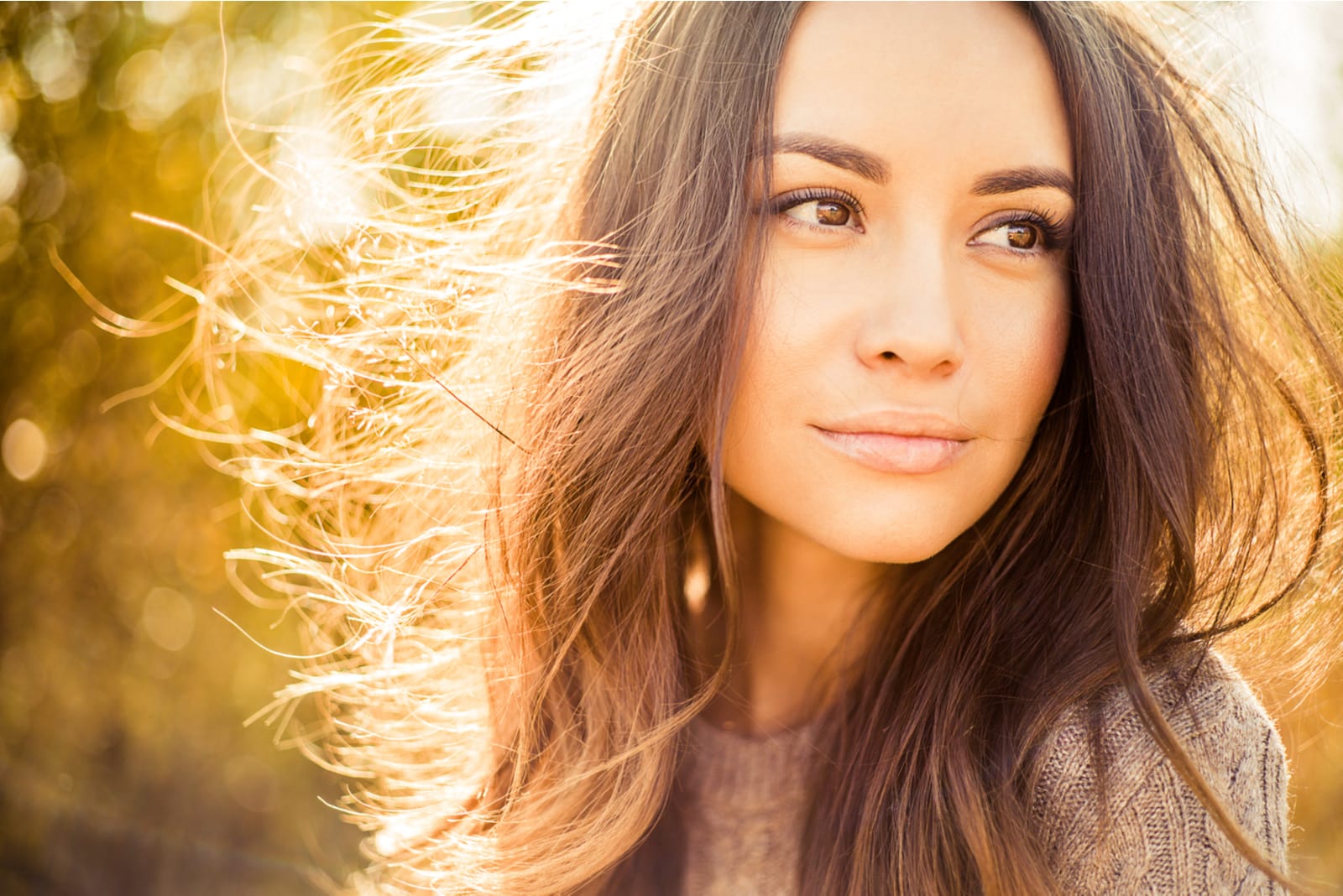 You will read many articles where you will be told to always be positive. But is that really possible?

Acting tough involves being unrealistically positive and overconfident, which will backfire on them when they end up unprepared for the realities they’re going to face.

Mentally strong people will find the right balance between staying positive, negative or staying realistic, even in situations that are hard to face. 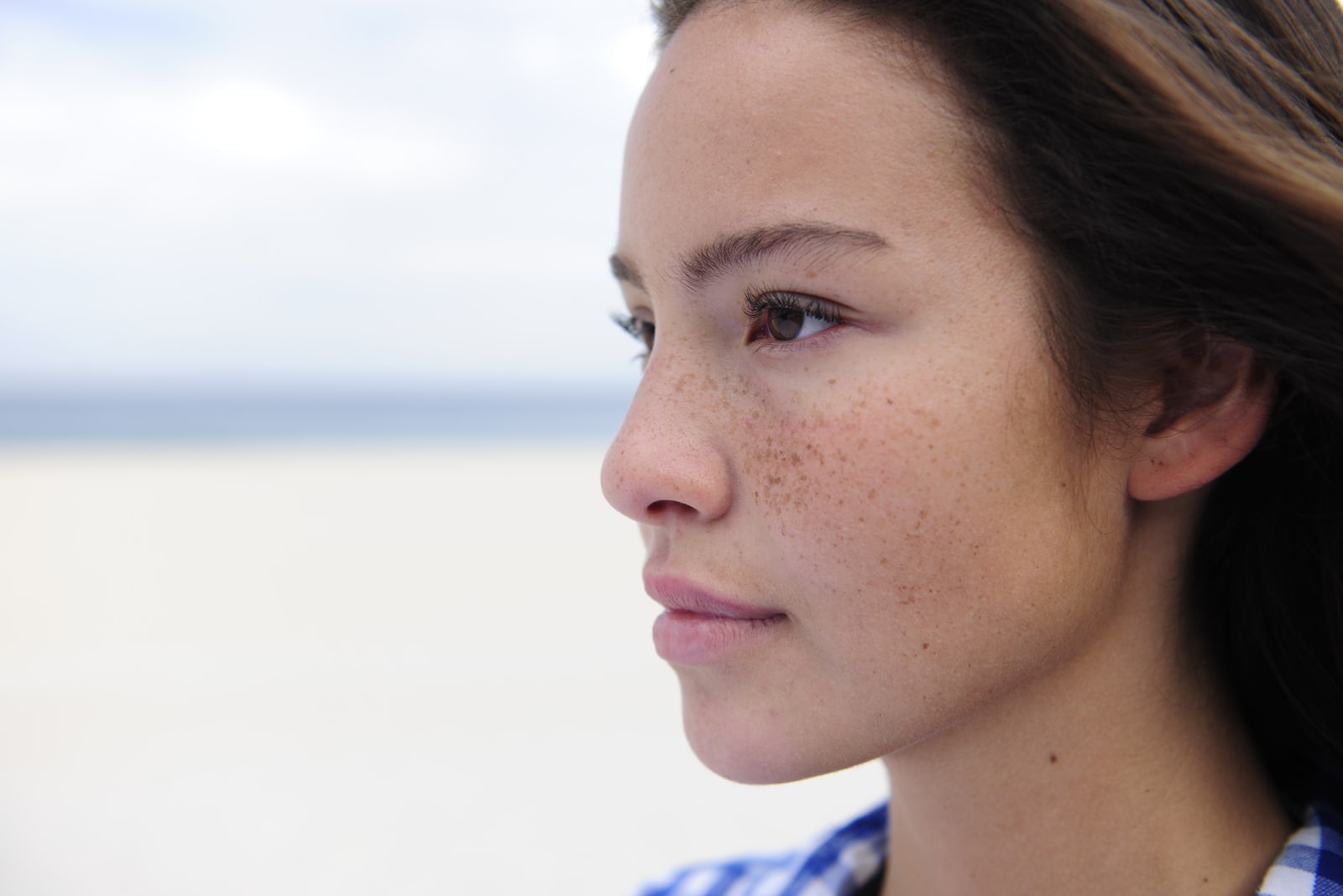 Tolerating a great deal of pain and taking pride in that is just a sign of acting tough.

This is connected with hiding your insecurities and proving yourself to others because you are again hiding your pain and suffering in order to impress others.

Mentally strong people learn from their pain, and use it to their advantage to achieve personal growth and meaningful development. 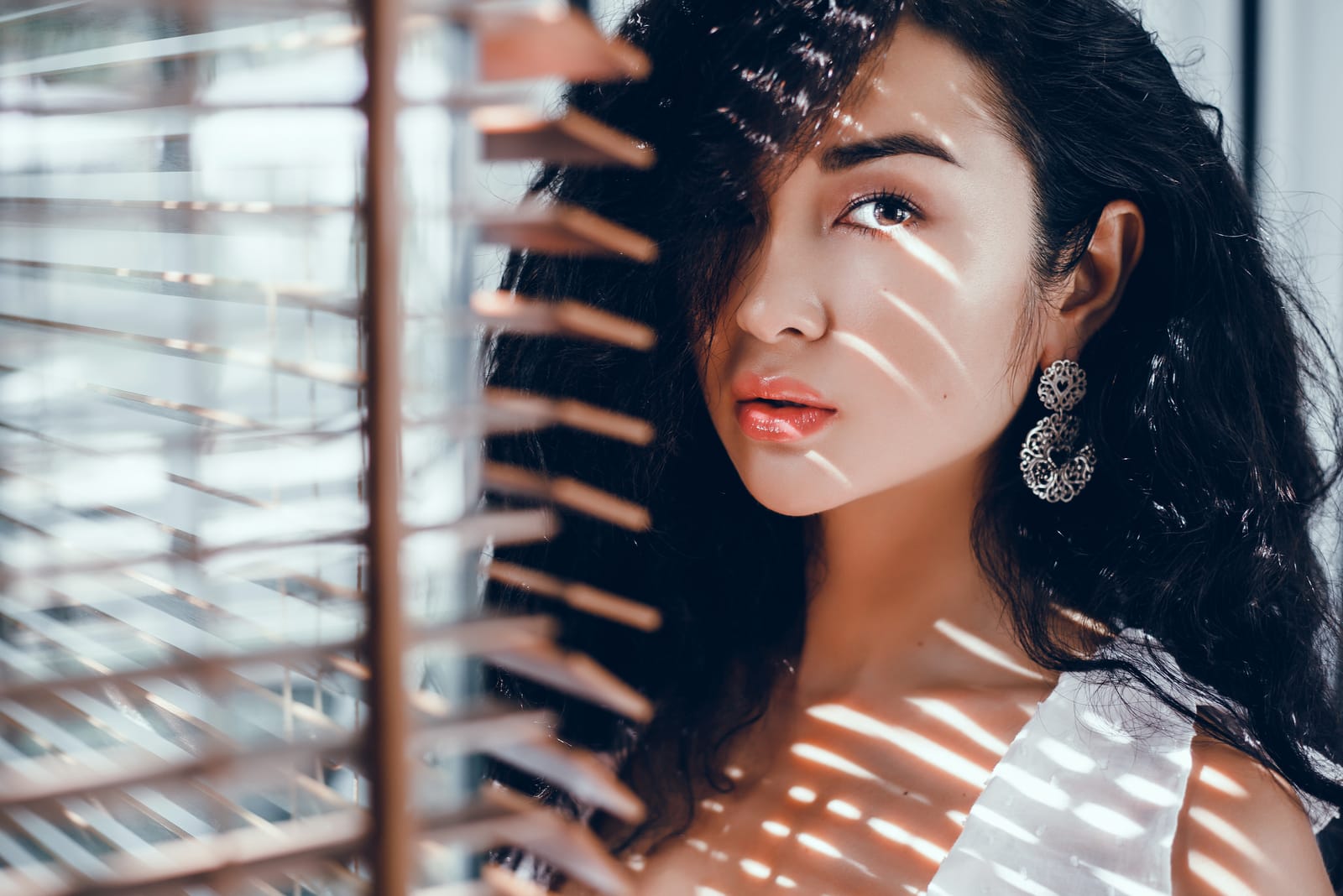 People who act tough will tend to control the people around them. They will be bossy, demanding and thrive on feeling like they have power over other people.

Mentally strong people also want to be in control – in control of themselves.

Controlling external circumstances or people will never be of any interest to them, focusing only on controlling their own thoughts, feelings, and behavior.

If you recognized yourself here as the acting tough type, don’t worry, it’s not the end of the world.

Anyone has the ability to turn that tough exterior into a strong mindset.

Just like anything else you want to become better at, practice is essential – regular exercise that will help you to improve and grow stronger. 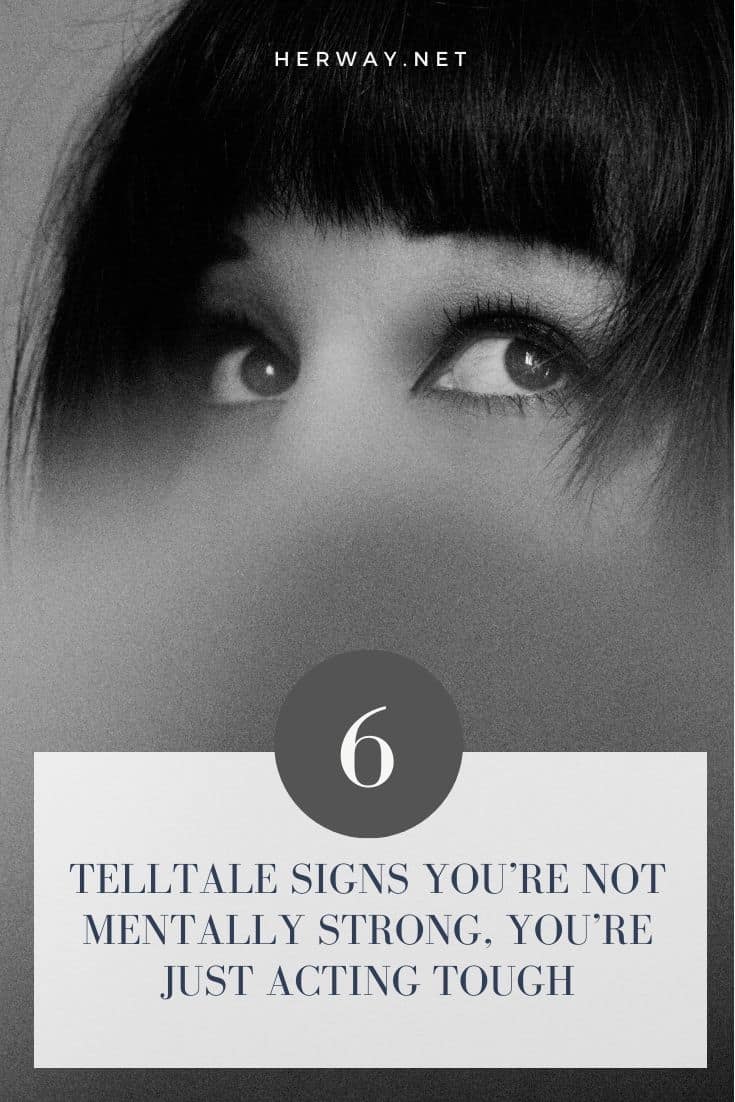