Have you ever been so fed up with disappointments, humiliations, false promises, toxic relationships, ghostings, devastating breakups, mind games, and finally, heartaches?

Have you ever reached a breaking point and saw no other way out but to give up on love altogether?

You’ve been trying your best to find the love of your life for so long but without any success.

So, after all those failed attempts, you started believing that you’re not meant to be loved.

To put it simply: You decided it was about time to start acting heartless.

If this is something you can relate to, I’m here to ask you to reconsider your decision.

Actually, I’m here to remind you of a few things you shouldn’t forget if you think that shutting your heart off is the thing to do. 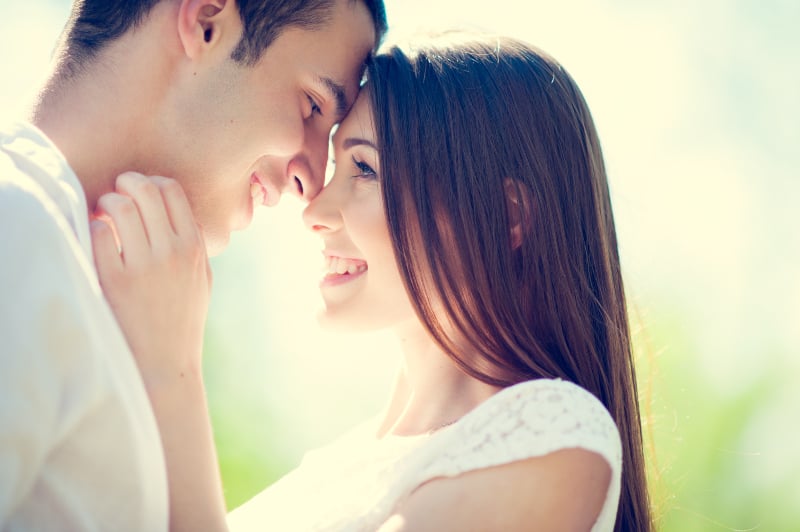 Let’s be honest. You’re disappointed in love thanks to a certain douchebag who broke your heart and tore you to pieces. So, wasn’t that more than enough?

Haven’t you given this guy enough importance? Hasn’t he impacted your life enough?

Well, how can you even think of giving him any more attention? Do you really think that he deserves any more of your time?

You see, if you decide to deprive yourself from the possibility of ever finding love, it will be a sign that he won.

It means that he mattered so much to you that he managed to change the essence of your personality and reshape your entire life.

And no matter how much you cared for this man, he’s not worthy of all of this. At least not after everything he’s put you through.

In fact, the only way for you to defeat him and overcome everything he did to you is to show both of you that you’re capable of moving on with your life, as if nothing happened. 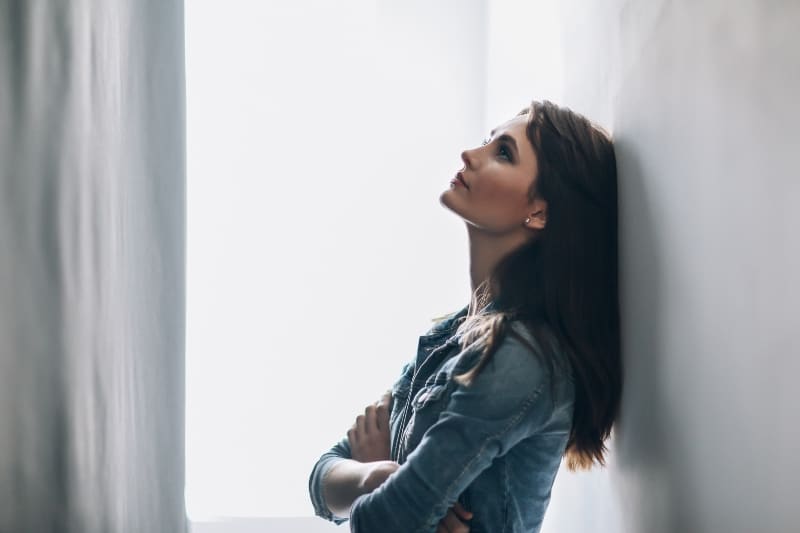 Another thing you need to keep in mind is that you’ll regret your decision of shutting down your heart forever.

Even though at this moment you’re probably convinced that this is the best decision you can make, trust me: After a while, you’ll actually start seeing it as the worst mistake of your life.

Whether you believe me or not, love is beautiful and it’s a pity to consciously kick it out of your life forever, especially because of some jerk.

Don’t get me wrong. There’s nothing wrong with ending up alone, if things happen that way. In this case scenario, you wouldn’t have anyone to blame but destiny.

However, if you make this choice, you’re going to be the only one responsible for your numbness, lack of emotions, and all other negative consequences shutting your heart off will bring you.

I assure you that once you get old, you’ll be sorry for not playing your cards differently and for not at least giving love a shot. 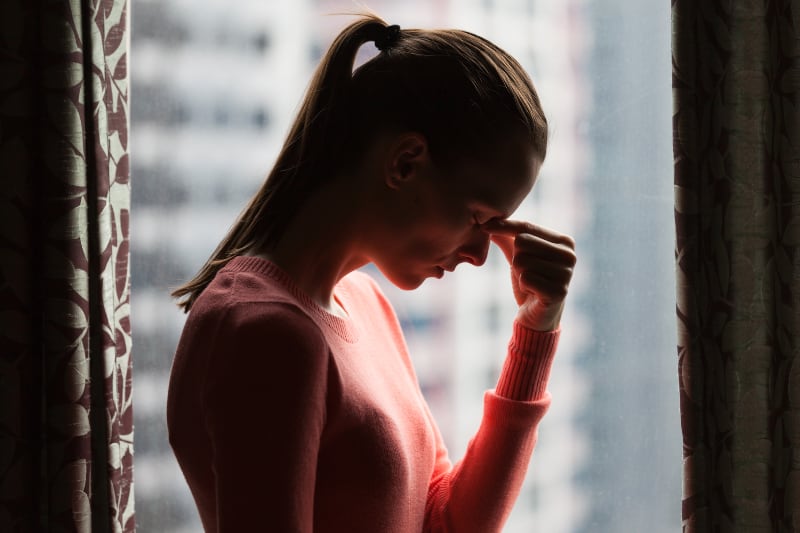 The only reason you made the choice of shutting down your emotions for good is because you think it’s the only way to protect yourself.

You managed to convince yourself that you have no other option but to stop letting everyone in as a precautionary measure.

After many failures, you concluded that you obviously have bad judgment skills and don’t know how to choose right.

Therefore, you decided to give up on love altogether to save yourself from unnecessary headache and heartache, and to stop giving others a chance to keep on hurting you.

However, I have to disappoint you and tell you that this won’t protect you.

You can act heartless as much as you want, but that doesn’t mean that you don’t have a heart that beats on its own.

Despite all your attempts, you can’t control your destiny and you never know what’ll happen next.

Therefore, all of your efforts will be pointless and if it’s meant to be, someone will hurt you again.

…but it will change you 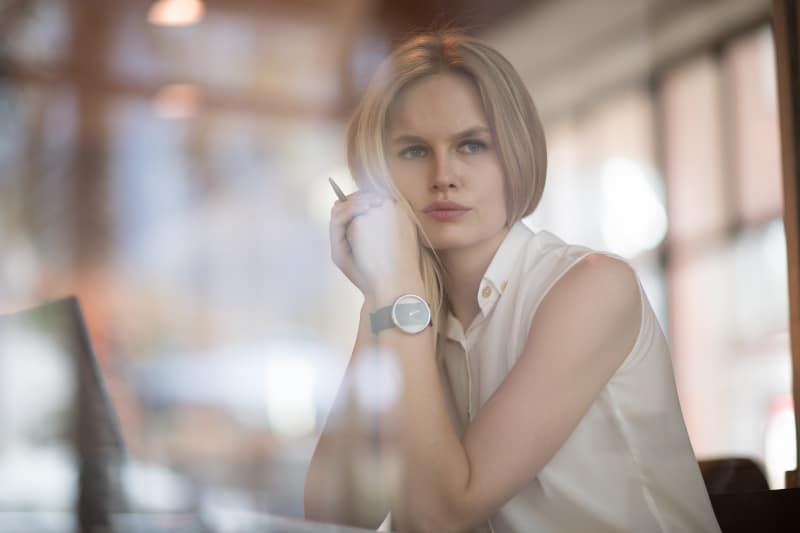 However, the worst part is that trying to do all of this will change you forever.

You won’t only lose the ability to love the way you used to – which, that alone, is sad enough – you’ll also lose your kindness, optimism, and happiness overall.

There’s nothing wrong in building and updating yourself over time.

Nevertheless, this has to happen on your own terms and when you want it to, not as a consequence of someone else’s actions and behavior towards you.

4. It will deprive you of happiness 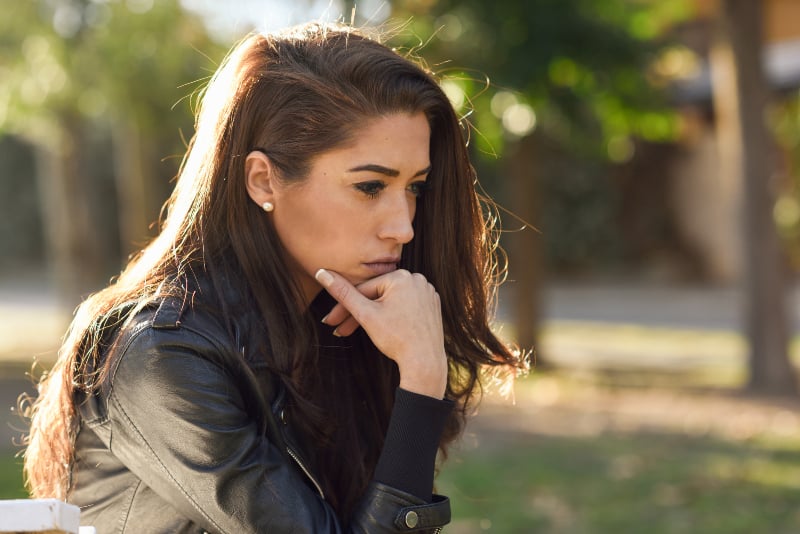 You see, you can’t decide on what kind of emotions you want to stop feeling.

Yes, life would be perfect if it offered the possibility of choosing to feel only joy and other good emotions, and to turn off sadness, anger, resentment, and all other negativity.

On the contrary, even if you succeed in this mission of shutting your heart down, it will kill all emotions you have, including the ones you don’t want to get rid of and would rather keep.

It will make you completely indifferent and numb.

It will make it impossible for you to open up to those who deserve it, have honest relationships, and fall in love ever again. The worst part is that it’ll deprive you from happiness.

On the other hand, if you keep putting yourself out there – I won’t lie to you – there’s a chance of your heart being broken once more.

But, there’s also a chance of you ending up happier than you’ve ever been.And I assure you that this is a risk worth taking.

5. Other people aren’t to blame 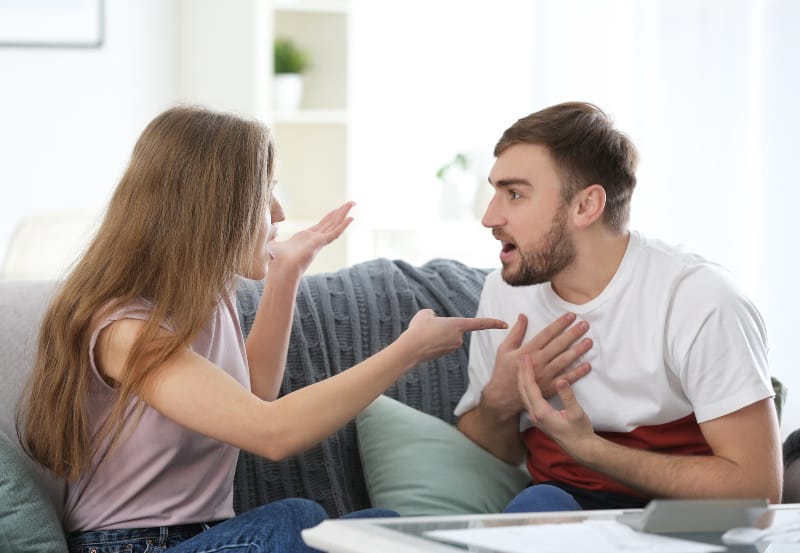 The thing many forget is that other people from their future shouldn’t suffer for the actions of those from their past.

What I’m trying to say is: there’s no point in you punishing the men you’re yet to meet and expect the worst from them, just because some douchebag didn’t treat you right.

Remember that not everyone is like your ex. There are plenty of other men out there who are the opposite of him, who’d give you what you want and deserve.

So, do you really want this nice guy to suffer the consequences of your past traumas that he has nothing to do with.

6. Love will come to you 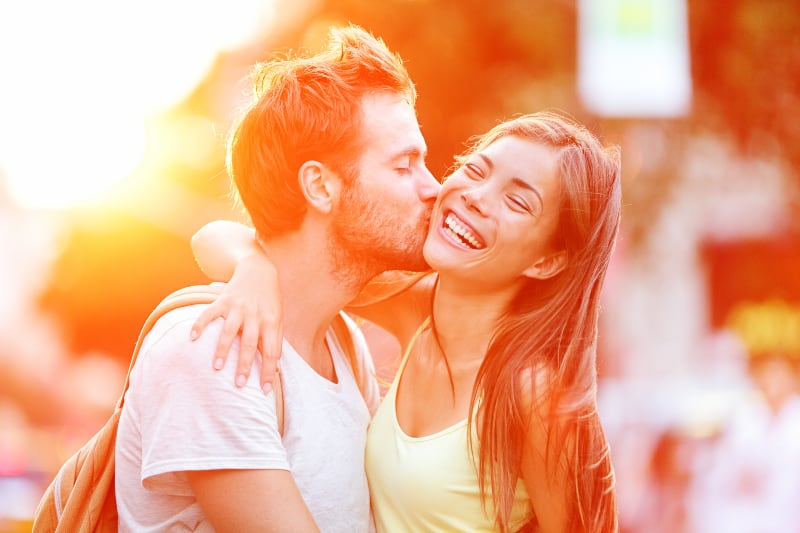 Even though you probably don’t believe me now, I’m begging you not to give up because love will come knocking on your door.

Even though it’s the last thing on your mind at this point, I assure you that it will appear when you least expect it.

So do you really want to welcome it with your heart closed? Do you want it to find you resentful and bitter? 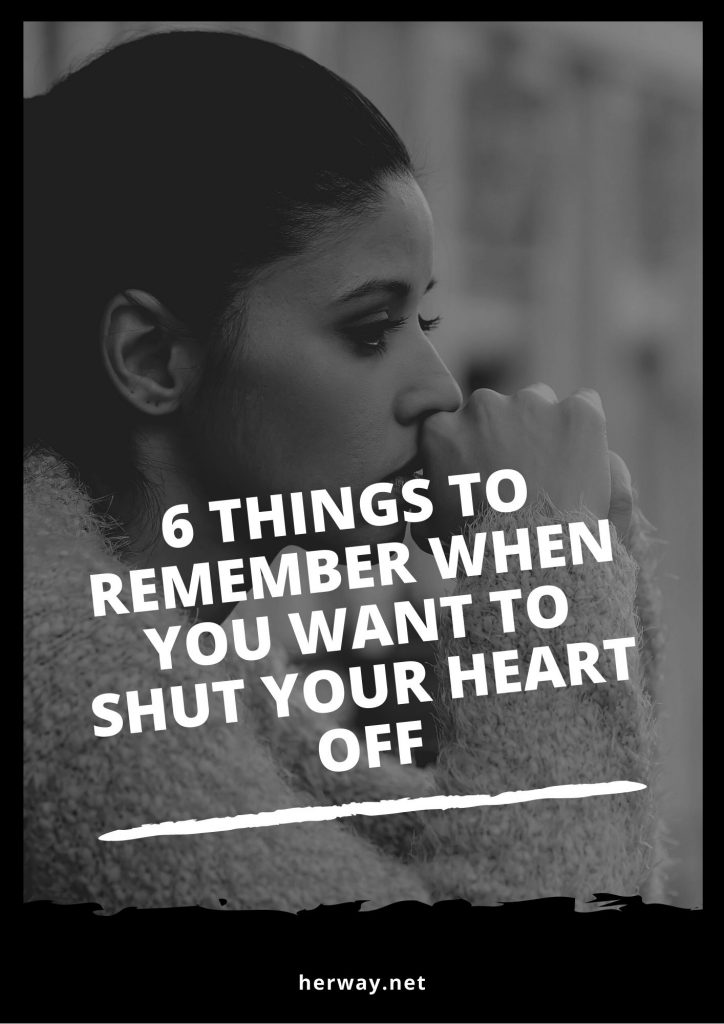