It’s hard to spot a liar, especially because some people are too good at it. No matter what situation you put them in, they know how to tell you a believable story in a matter of seconds.

They put on a poker face and lie their way out of anything that makes them uncomfortable. If your boyfriend does these things to you, or you suspect that he’s lying, it makes you feel like crap.

Not only that you feel that way, but he causes you to have trust issues after you’ve hardly even begun to trust him in the first place.

You can’t have firm proof that someone is lying to you unless you catch them unprepared with their shield down and actually catch them in the act. However, there are physical body language signs that can help you cast aside your doubts.

No, he won’t grow a nose like Pinocchio, but he will present certain gestures and behaviors that will blow his cover.

1. His lips and mouth don’t match 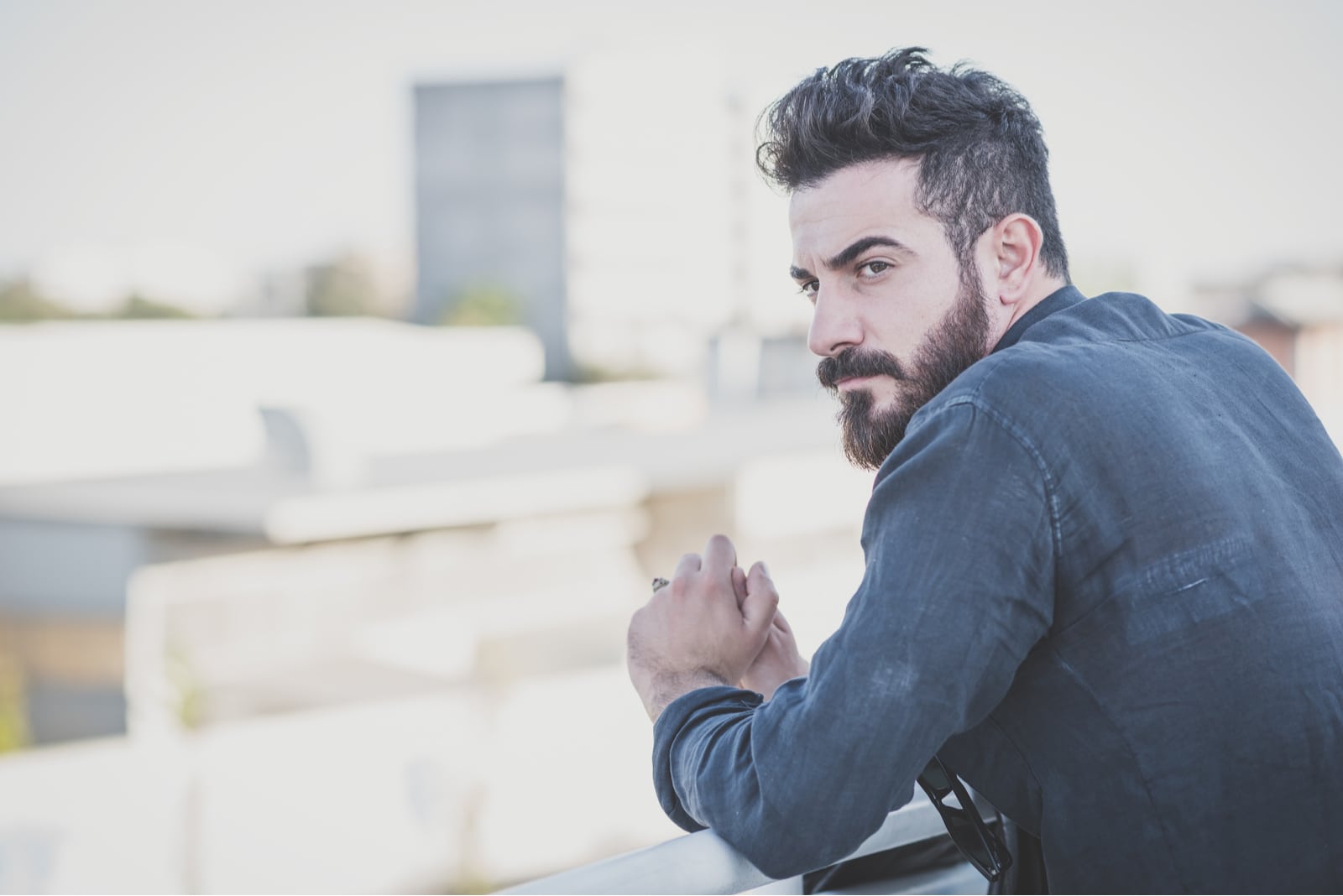 It’s been scientifically proven that every mood has its own facial expression. For example, when you’re sad and crying and tears roll down your face, your mouth gets shortened to match with your eyes.

Or when you’re happy and you’re laughing, your mouth gets wider for a smile and your eyes perk up and glitter like they are smiling too. But when you’re dealing with a liar, his eyes and his mouth don’t get along.

That’s why lying does not have a natural response from your body to certain situations, as it’s a controlled reaction to the outside input. If you see this difference on his face while he’s talking to you, he is probably lying. 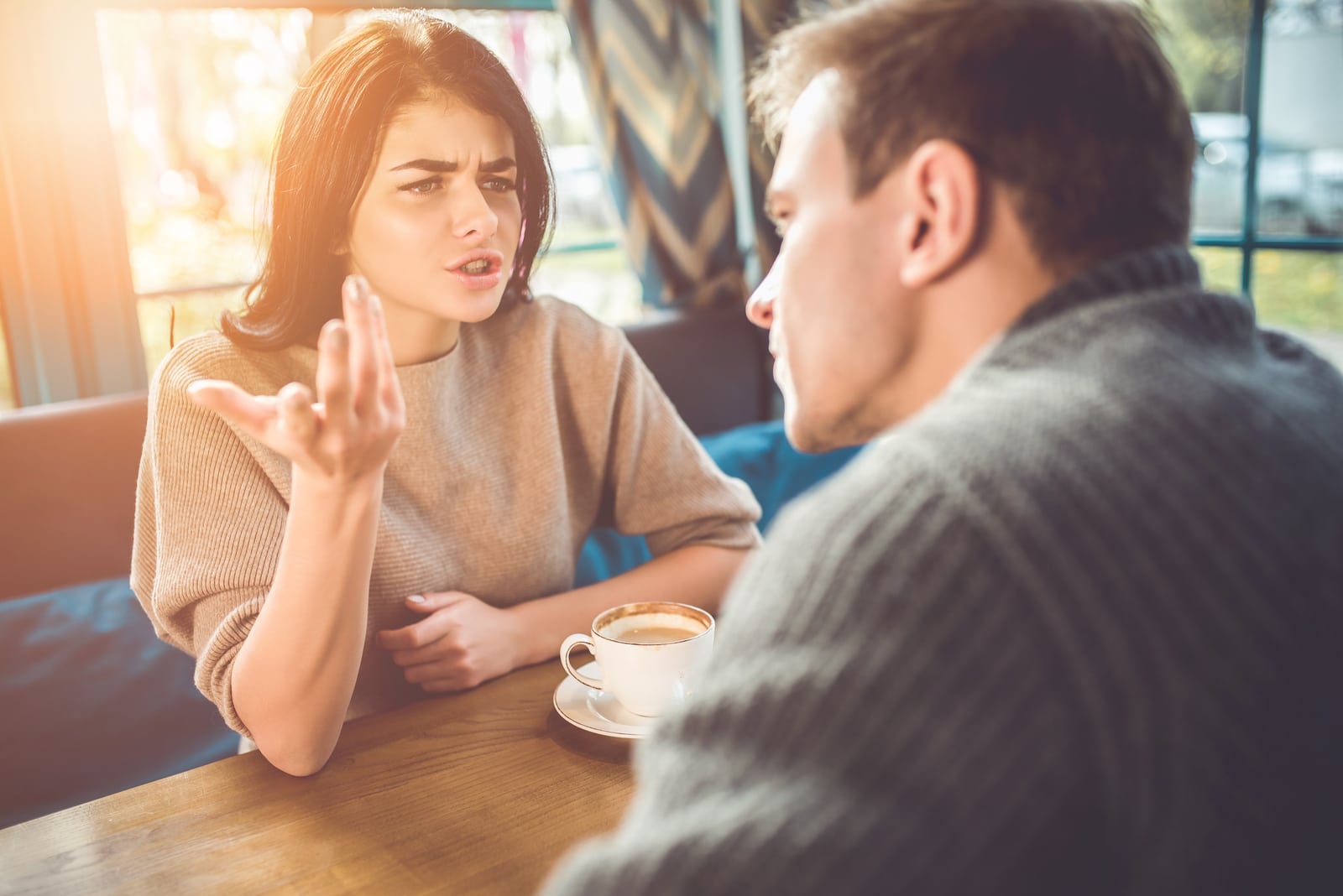 He starts fidgeting or tapping nervously with his fingers or his legs because he’s trying to hide something. He wants to appear calm and relaxed, but he is showing completely the opposite behavior.

He’s probably trying to hide something from you and his lying presents itself in the way he behaves. His body actions give him away.

3. He plays with his ear 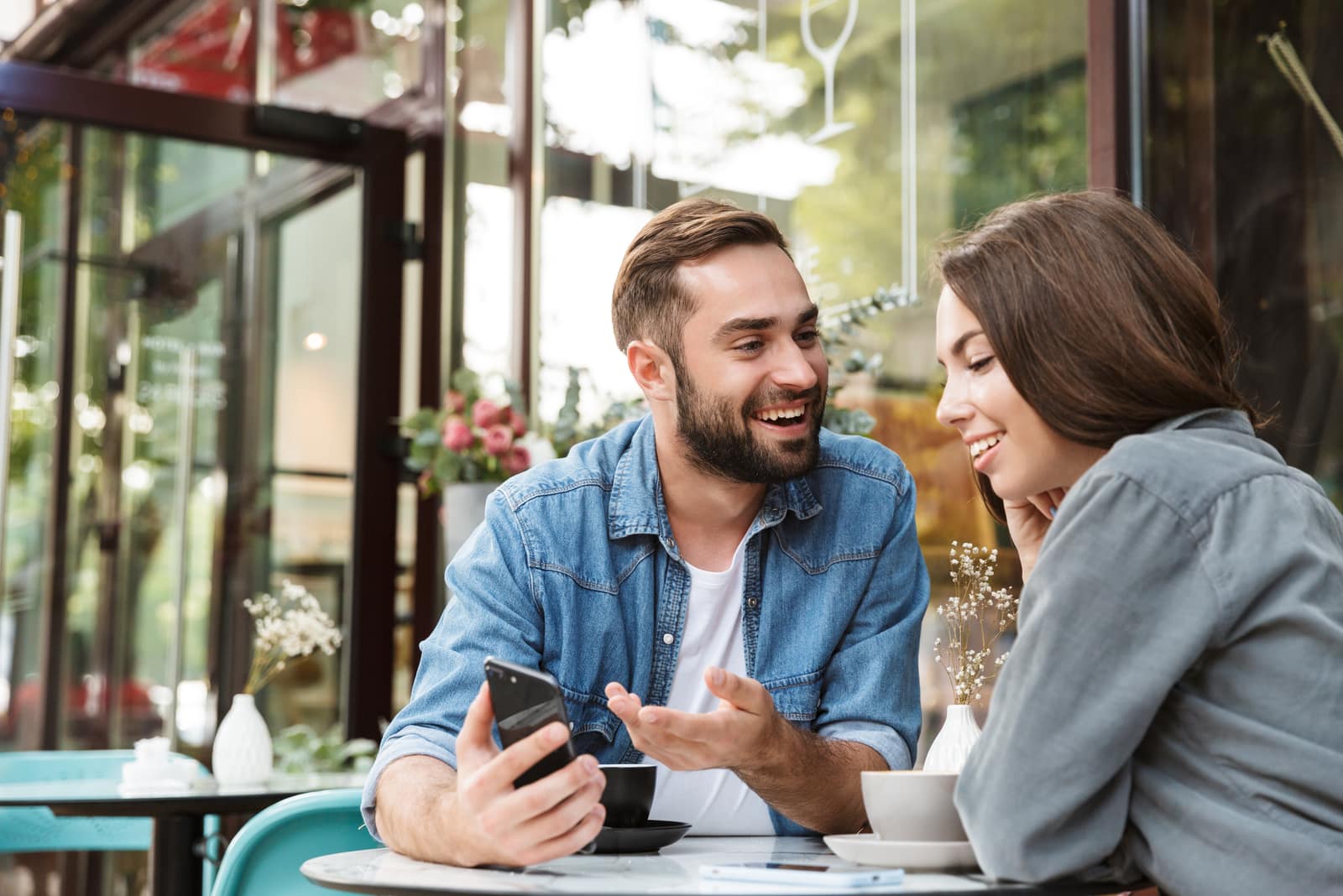 When people are lying, their body does things they are not even aware of. Their body rejects those words that are coming out of their mouth because they are unnatural, they are lies.

Having said this, their body is literally fighting against their lying, it wants to prevent them from hearing the lie they have just spoken.

That’s why with men, your guy starts pressing and playing with his ears, pulling them and scratching the insides. It’s a common telltale sign that someone’s lying to you.

Now, if he’s on the border of being a sociopath, he will be aware of these telltale signs and he will control them, but if he is just a regular liar, these things he does subconsciously will show he’s lying.

4. He avoids looking at you 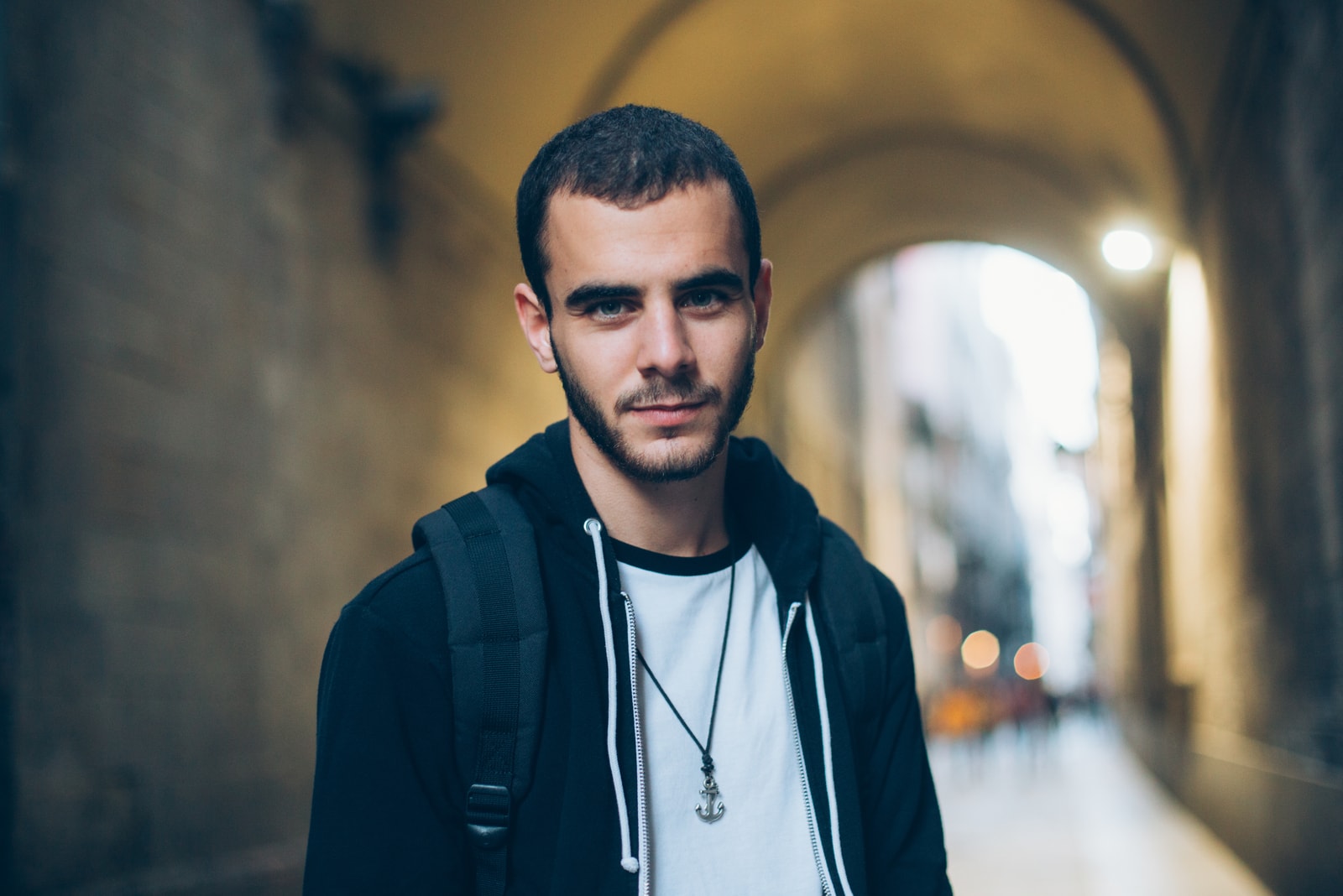 He avoids looking you directly in your eyes because he is scared his eyes might give away the fact that he’s lying. He’s scared that you might recognize the unease he feels deep inside from just one look into his eyes.

So, the next time you see he is avoiding eye contact, you can be sure he has done something wrong and doesn’t want to face you because he’s lying.

5. He changes his voice 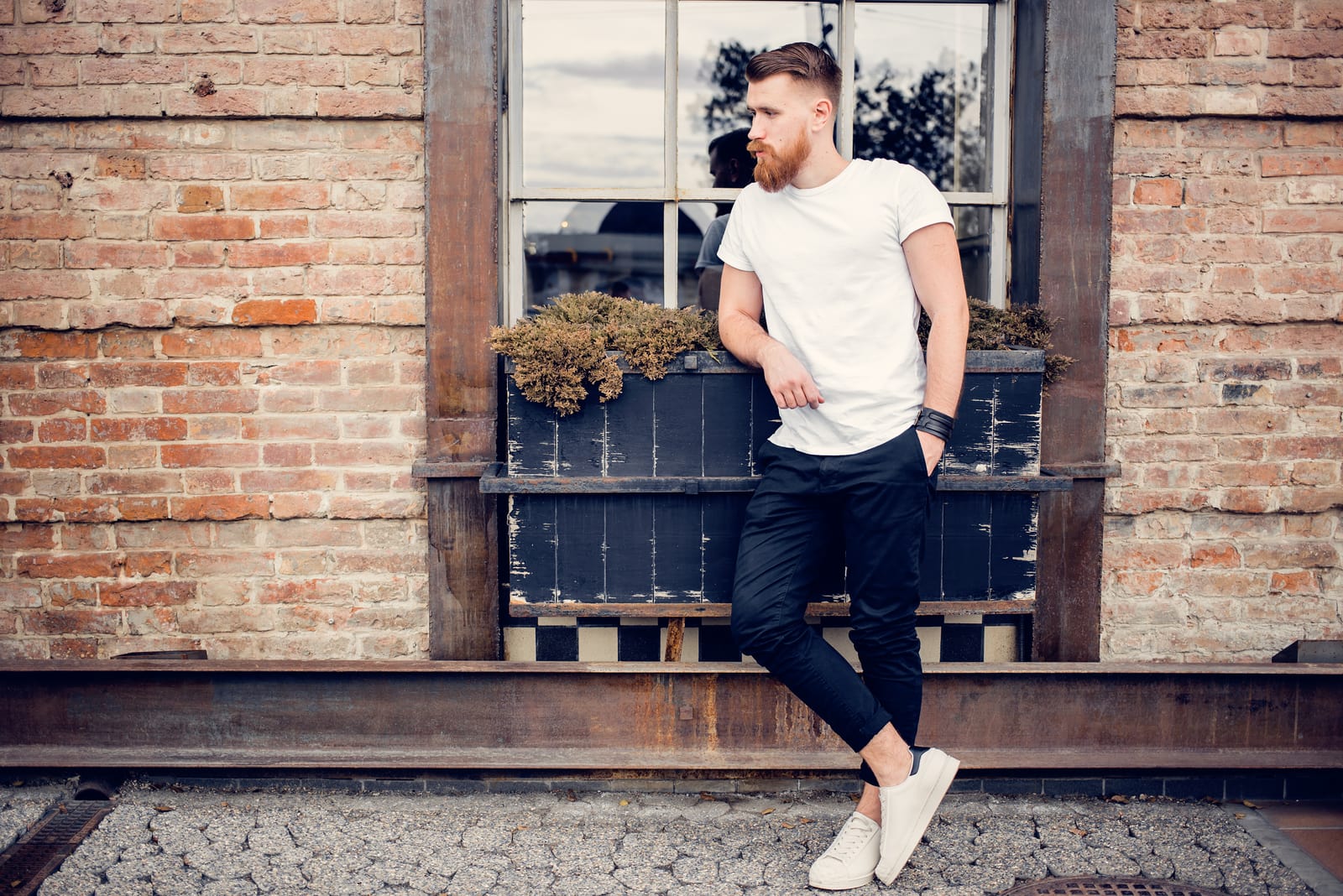 The tone of his voice becomes different and this is probably due to the fact that his heart races and his feelings become a bit more passionate inside. He is telling a lie and again his body is fighting it because it’s not its natural state.

His voice can become higher or lower, that depends, but make sure to pay attention to that the next time you ask him something you think he’s lying about.

If his voice gets different to his regular voice, you probably have a problem which you need to solve with him. 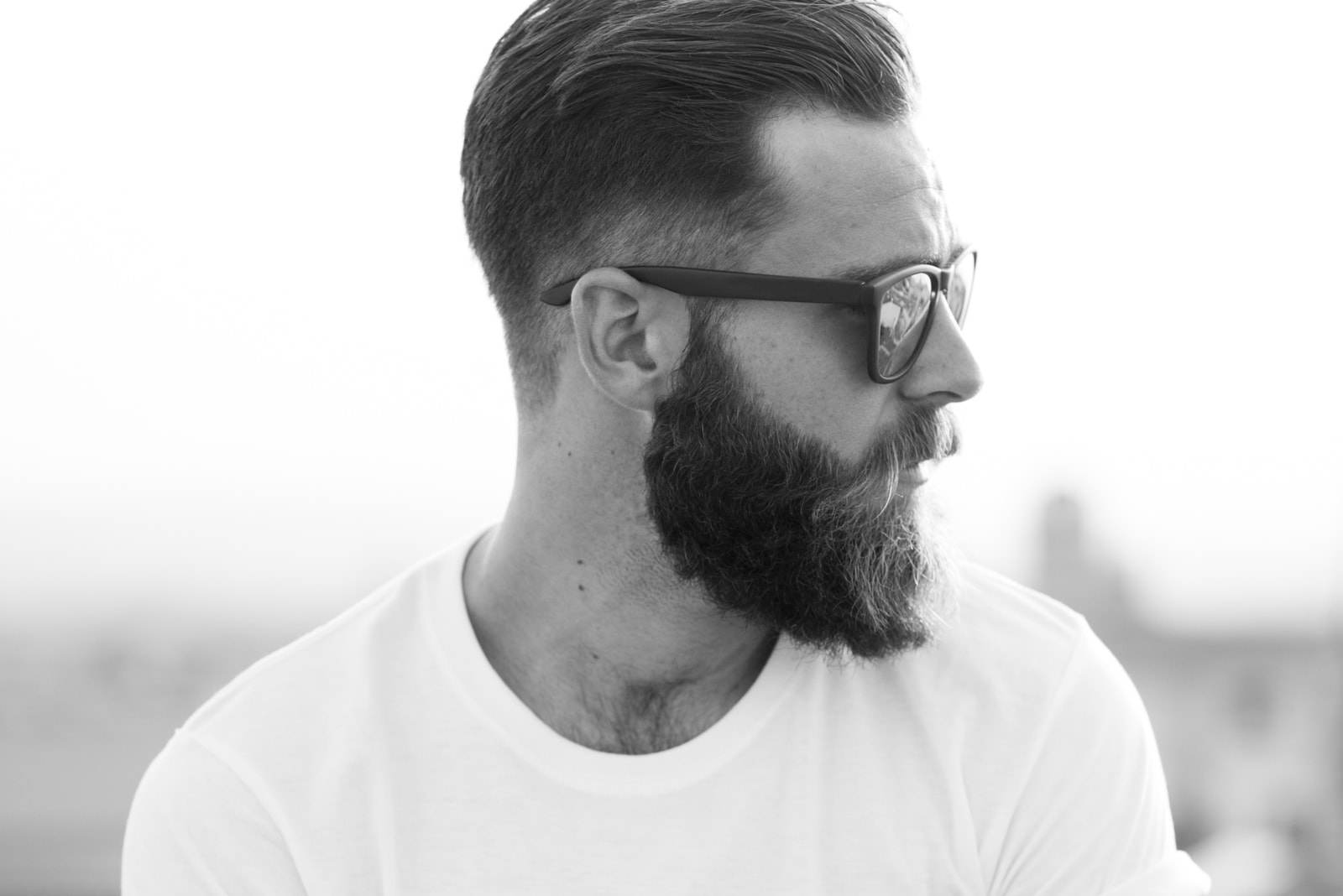 Lack of breathing comes up when you are dealing with unpleasant situations that make you nervous and anxious.

When your guy seems to be gasping for air when talking to you, it probably means that his heart is racing and his pulse has gone up because he’s telling you a lie which has caused a shortage of breath.

Be aware of this sign because you can easily miss it and be a victim of yet another lie.

7. He hides his hands 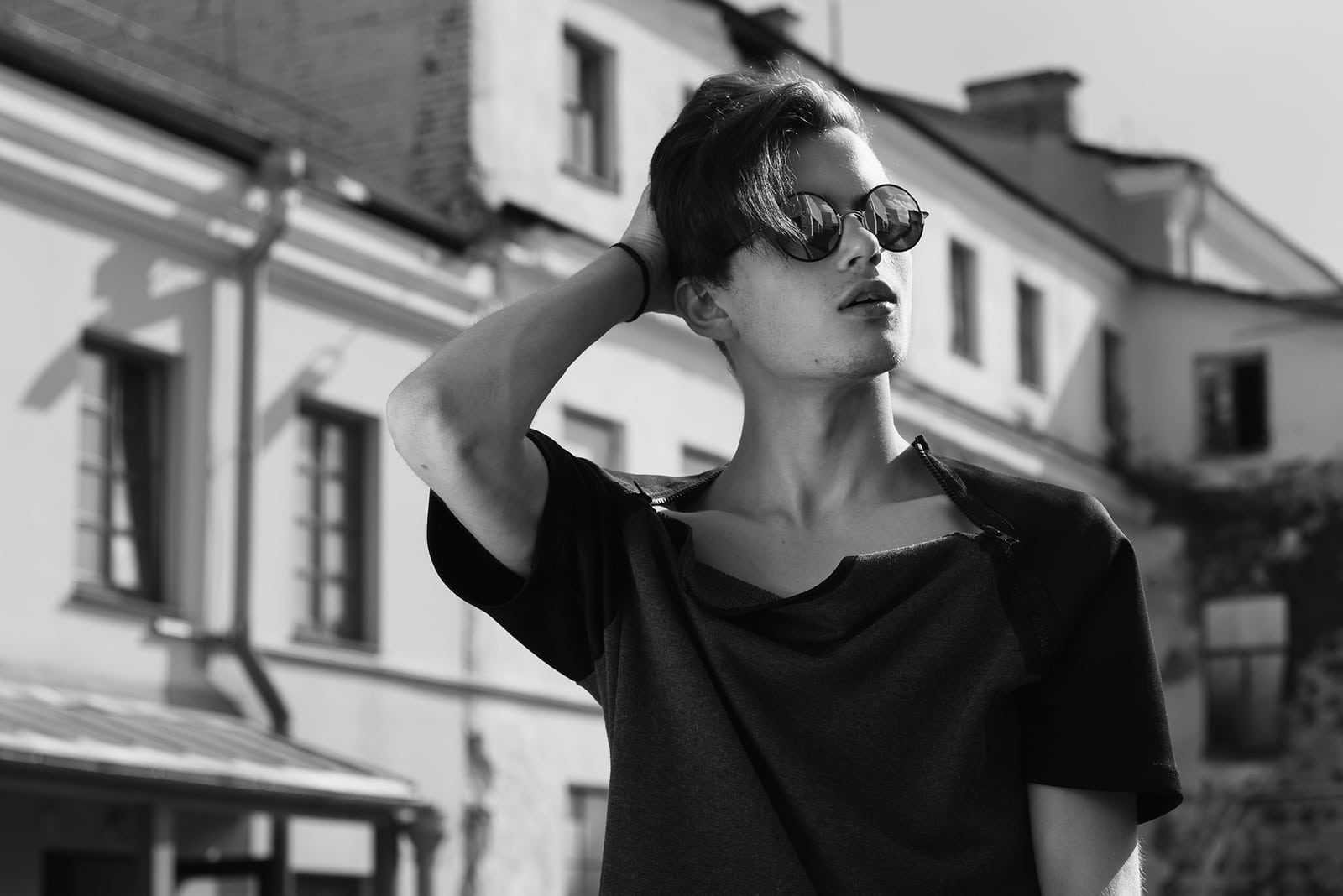 Or to be more precise, he hides the palms of his hands, or at least he is trying to. You know when a guy wants to share something honest with you, he will take your hands and look you right in the eyes (one of the most valuable dating advice for women).

But when he’s lying to you, he will hide his hands behind his back or put them in his pockets. 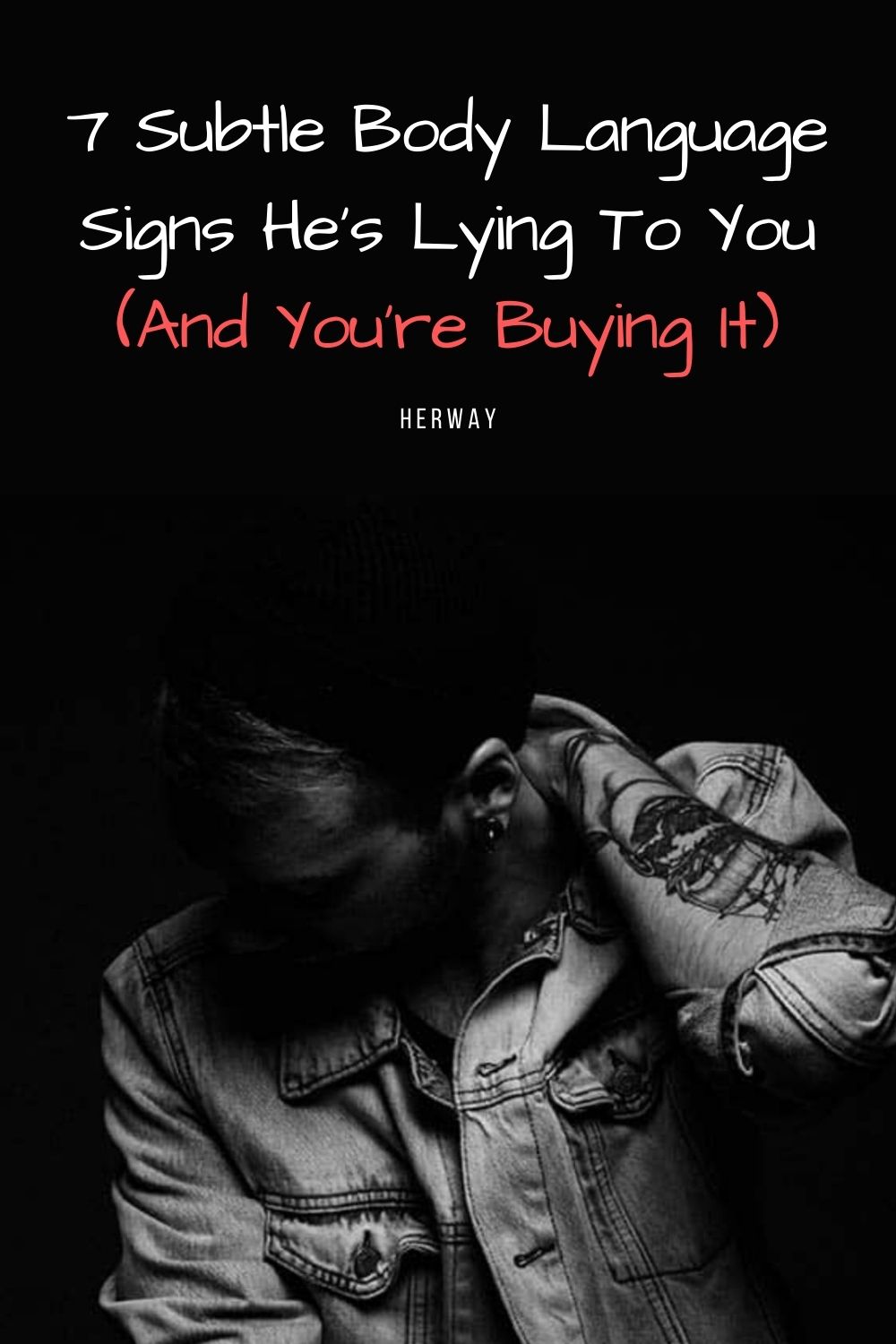 […] not saying you should let a guy make a fool out of you and allow him to lie to you, despite all the evidence in front of […]

How To Know If A Libra Man Is Playing You: 12 Clear Signs

[…] is deceiving about literally everything, including the little things in his life. He lies about where he is, doesn’t tell you the truth about his plans for the future, and even lies […]