Don’t date a man with a broken heart if you’re not ready to handle him.

Because only one thing can happen. After the struggle of trying to understand him and the reasons why he’s acting cold and distant, you will be in serious danger of ending up with a broken heart, too.

When a person fails in love, they need some time alone. They need to rearrange their priorities and they have to let some time go by so they can heal in peace. They need to put back together their broken pieces.

That is the act of self-love. For as long as a person doesn’t respect or love themselves, they are unable of loving anyone else.

So, if you’ve met a great guy and something about him doesn’t seem quite right, hit the brakes and really observe what is going on. It’s for your own good.

I’ll tell you right away. Don’t rush into a relationship with the naive thought that you could change someone.

No one has the power to do that unless that person has already come to the point in their life when they realize it’s time to move on.

In his case, it’s dealing with a broken heart, healing and finding someone else to continue his life with.

To avoid becoming someone’s rebound, read these signs to make sure if your guy is hiding something from you. Read it to see for yourself that he’s hiding a broken heart.

1. He talks about his ex in a bad way 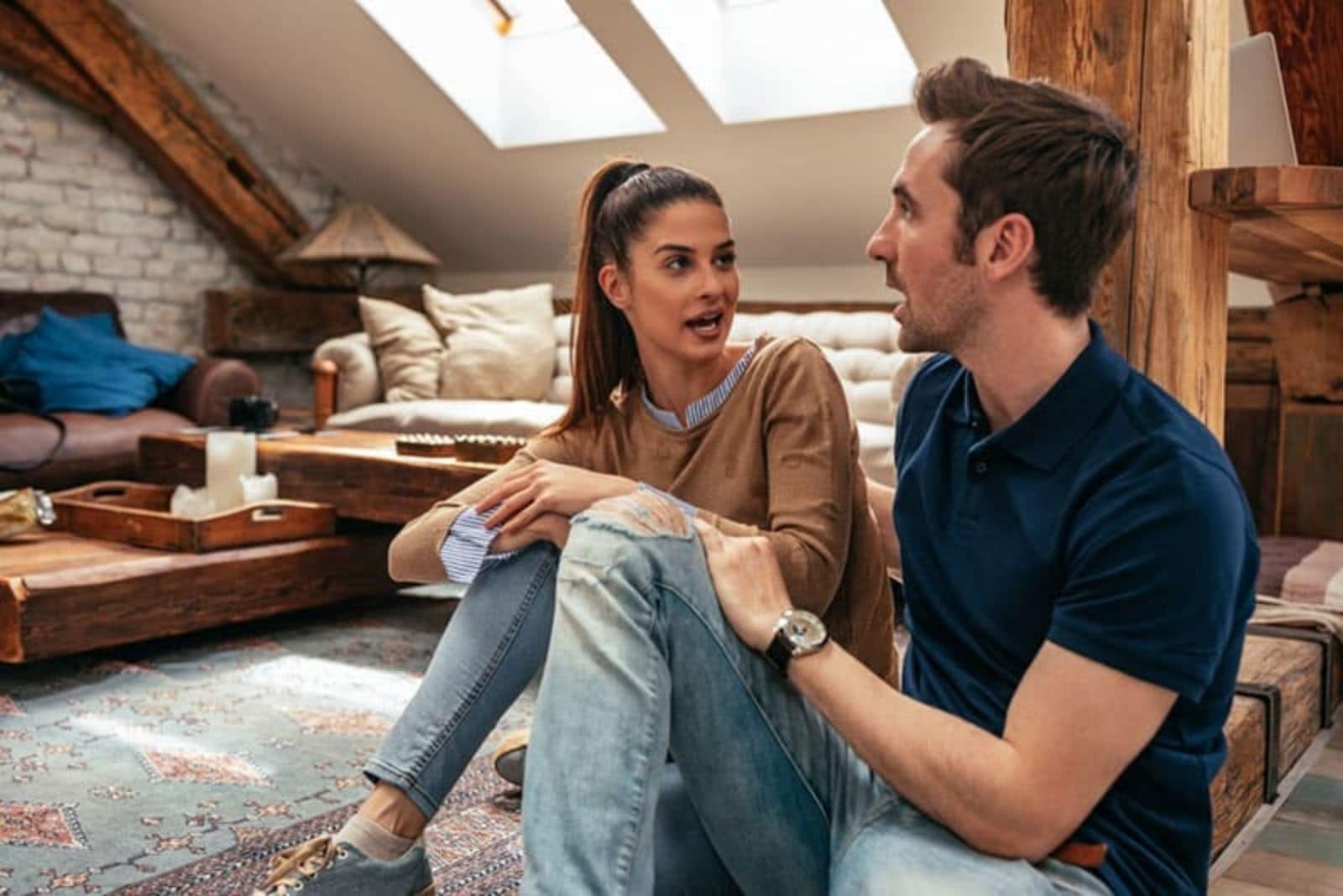 Okay, it’s normal to mention your ex a couple of times, especially if you just came out of that relationship, but your man doesn’t only mention his ex.

He talks about her excessively like she killed his cat or locked him up in a basement.

That right there should be your first red alert that he still has some strong feelings toward her. Actually, better said, that he is wounded and he still hasn’t let go.

2. He is afraid to commit 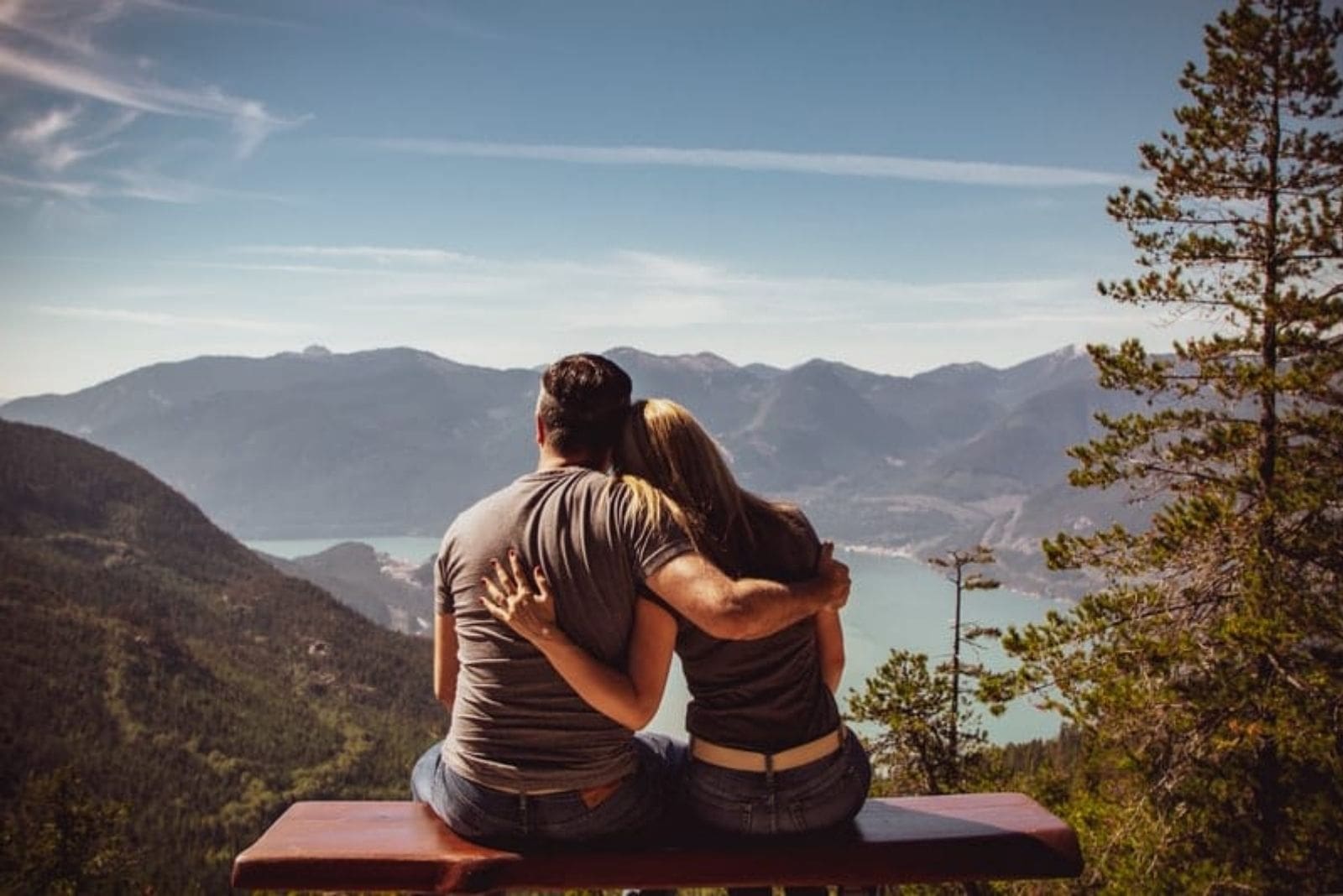 Although many men are afraid of commitment in general and without any valid reason other than they are womanizers and playboys, your man is acting like he has a reason to be afraid.

On the one hand, you have a feeling that he wants to be close to you, that he doesn’t want to lose or let go of you.

But on the other hand, whenever there is a mention of the future, he immediately shuts down.

He doesn’t want to make any plans and he distances himself from you whenever you try to talk about the future. This is his fear talking, his fear of getting his heart broken once again.

The thing is, you can’t count on a hurt man. Even though he wants to be with you, he will never fully be all in as long as he has ghosts from the past haunting him. You don’t want to face his ghosts. You’ll get hurt.

3. He is sarcastic about love 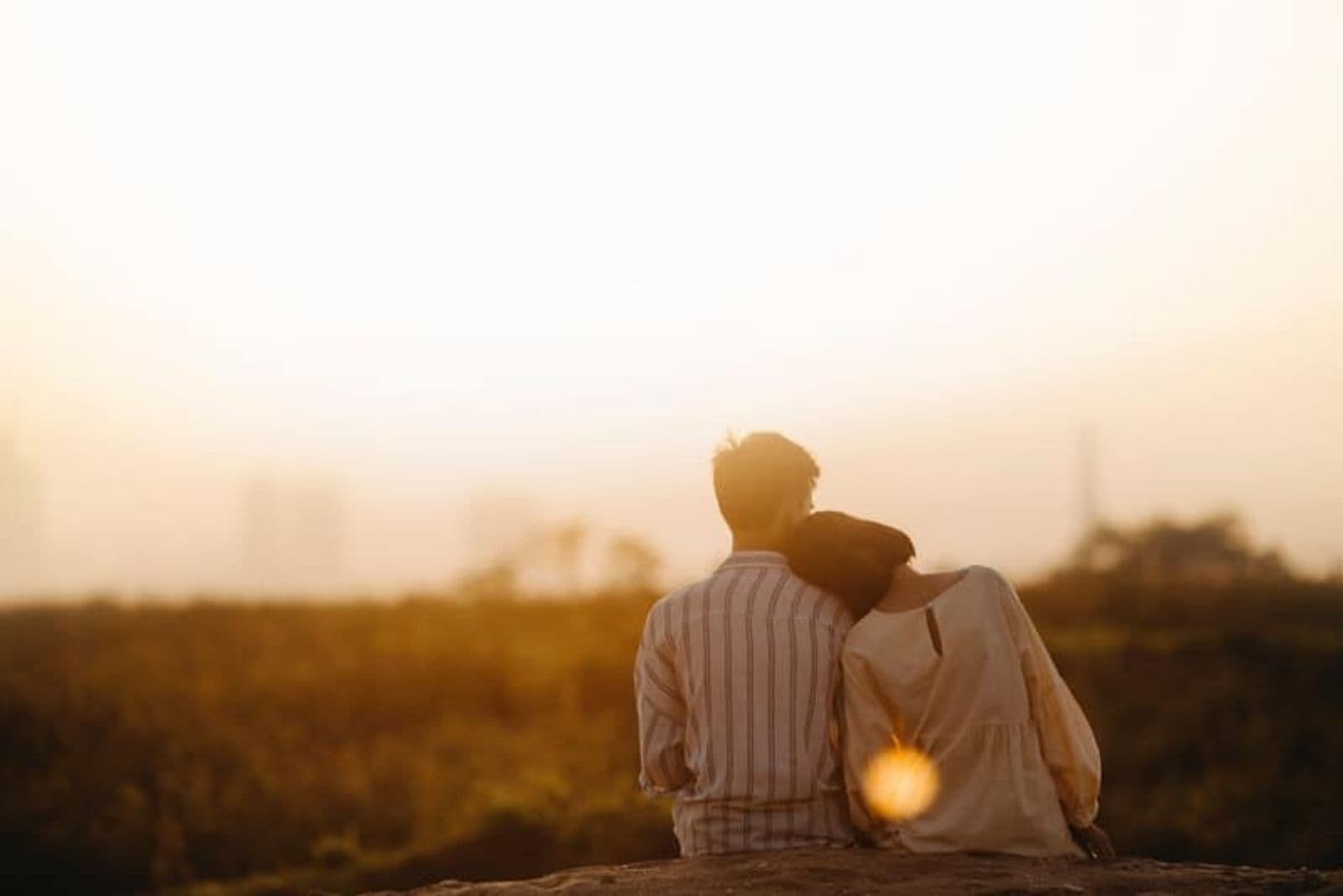 Whenever he talks about love, he is full of negativity. He simply believes there is no happy ending.

His comments are filled with bitterness and resentment. Of course, the reason for that is his broken heart.

You can’t change how he feels, nor can you help him. That’s the process he needs to go through by himself. So, if you don’t want to end up just like him, don’t get involved. 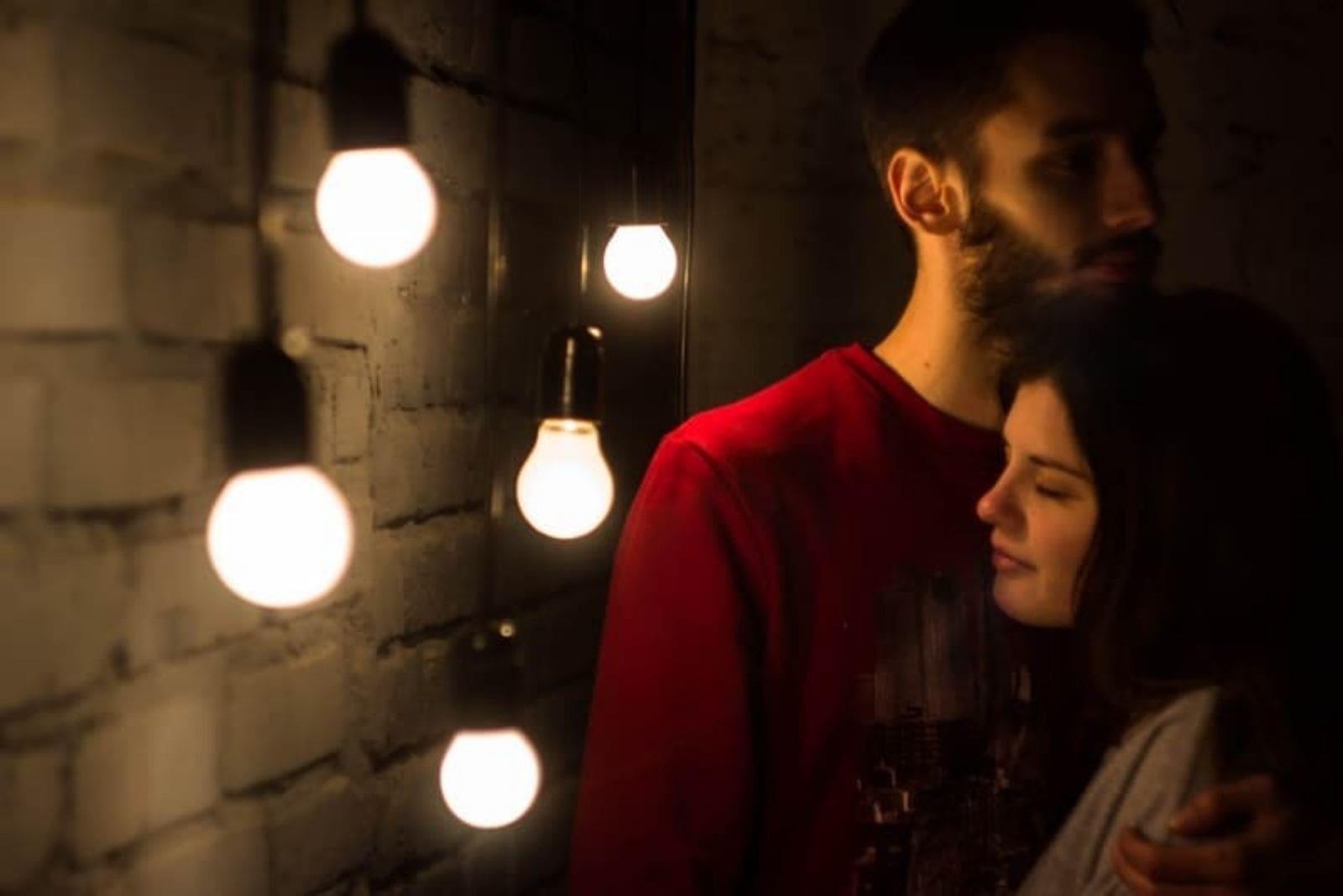 It’s absolutely impossible to figure him out. You keep trying to pull some information out of him but you fail every time.

He will tell you exactly how much he wants to. Anything outside that, you can forget about.

Men who’ve been hurt or who are still hurting keep a lot to themselves. They don’t want to open up because naturally, they are risking getting hurt again.

Who in their right mind would do that? Especially if they still haven’t healed from the last heartbreak.

5. He is indecisive when it comes to emotional availability 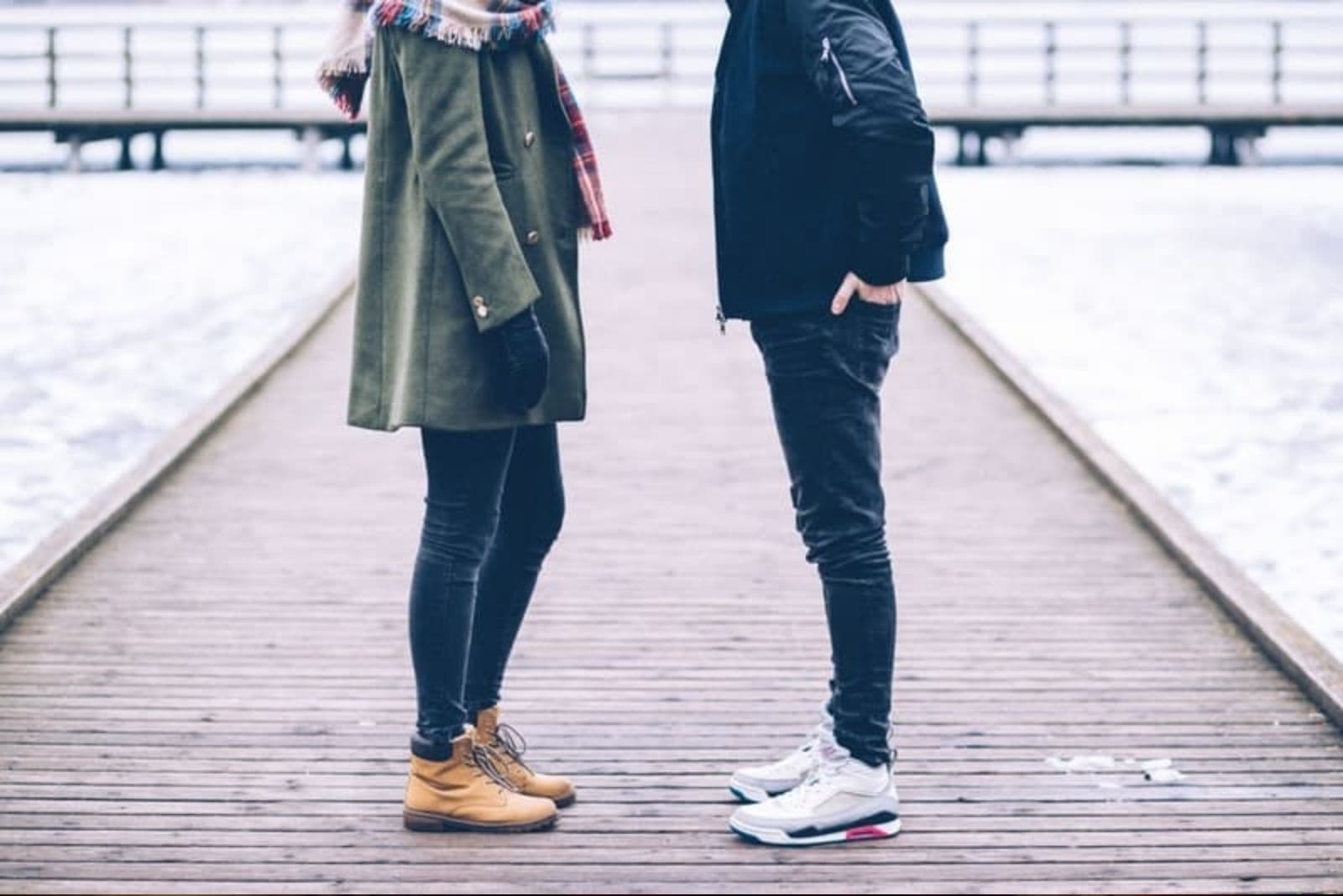 His behavior can be very frustrating. The thing is, you never know where you stand with him.

There are times when he is very available, times when he even lets you into his life. He suddenly shows vulnerability and he isn’t afraid of sharing his feelings.

You could easily get used to that behavior but then suddenly, everything changes.

He retreats back into himself and he puts back up the walls served to protect him, taking you back to square one.

One moment he is emotionally available and the next one he is not. Do you want to live like that? Never knowing what’s going on?

6. He doesn’t trust anyone 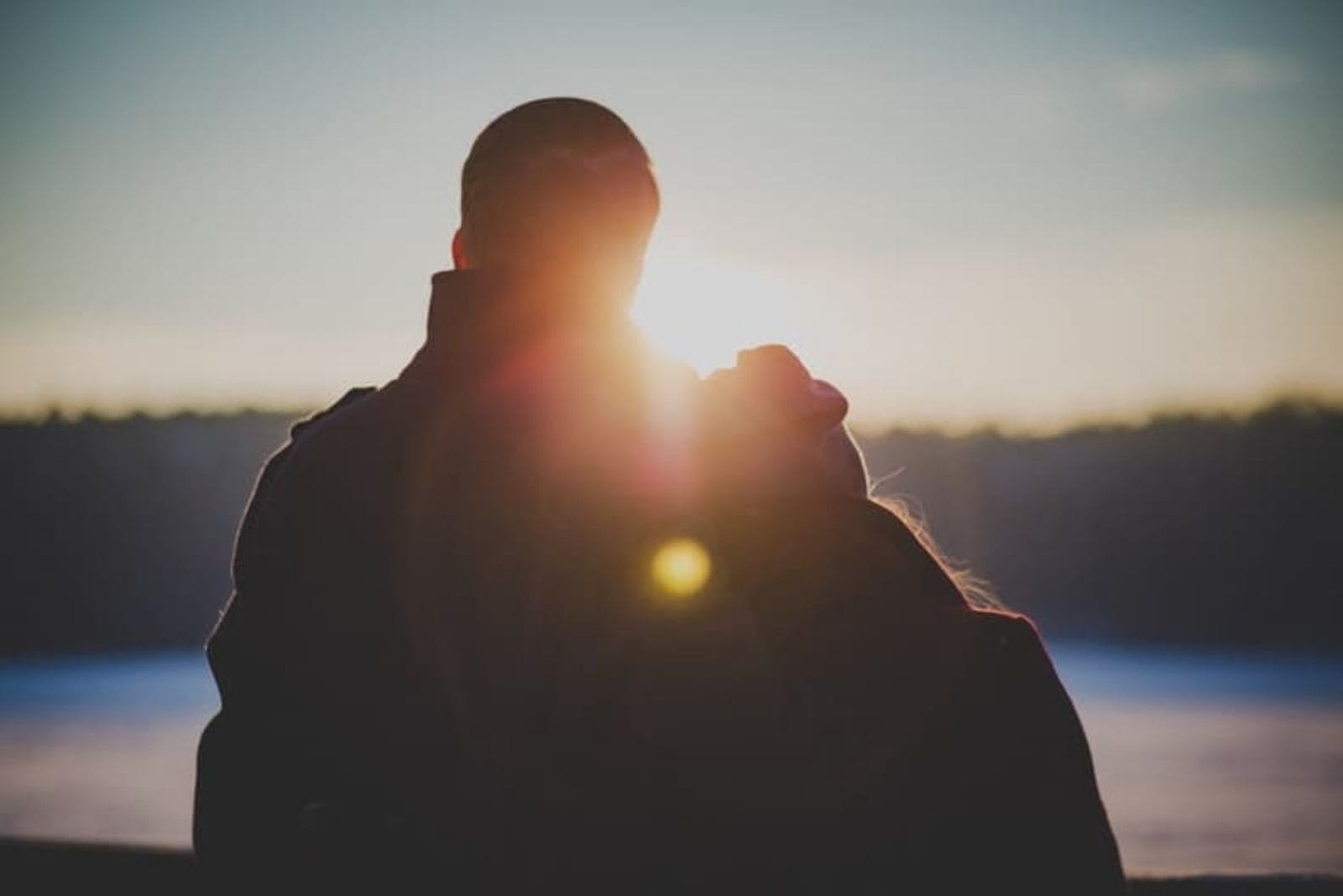 He is not hiding this. In fact, he is very open about it. He cannot trust you because his trust was violated the last time he was in a relationship.

But no matter whether he’s hiding it or not, the point is, you won’t be able to have a functional relationship with someone who doesn’t trust you.

A man with trust issues will second-guess every decision you make.

He will never accept anything you say and later on, he will apologize for his behavior. Take note that this will never change.

7. He compares you to his ex 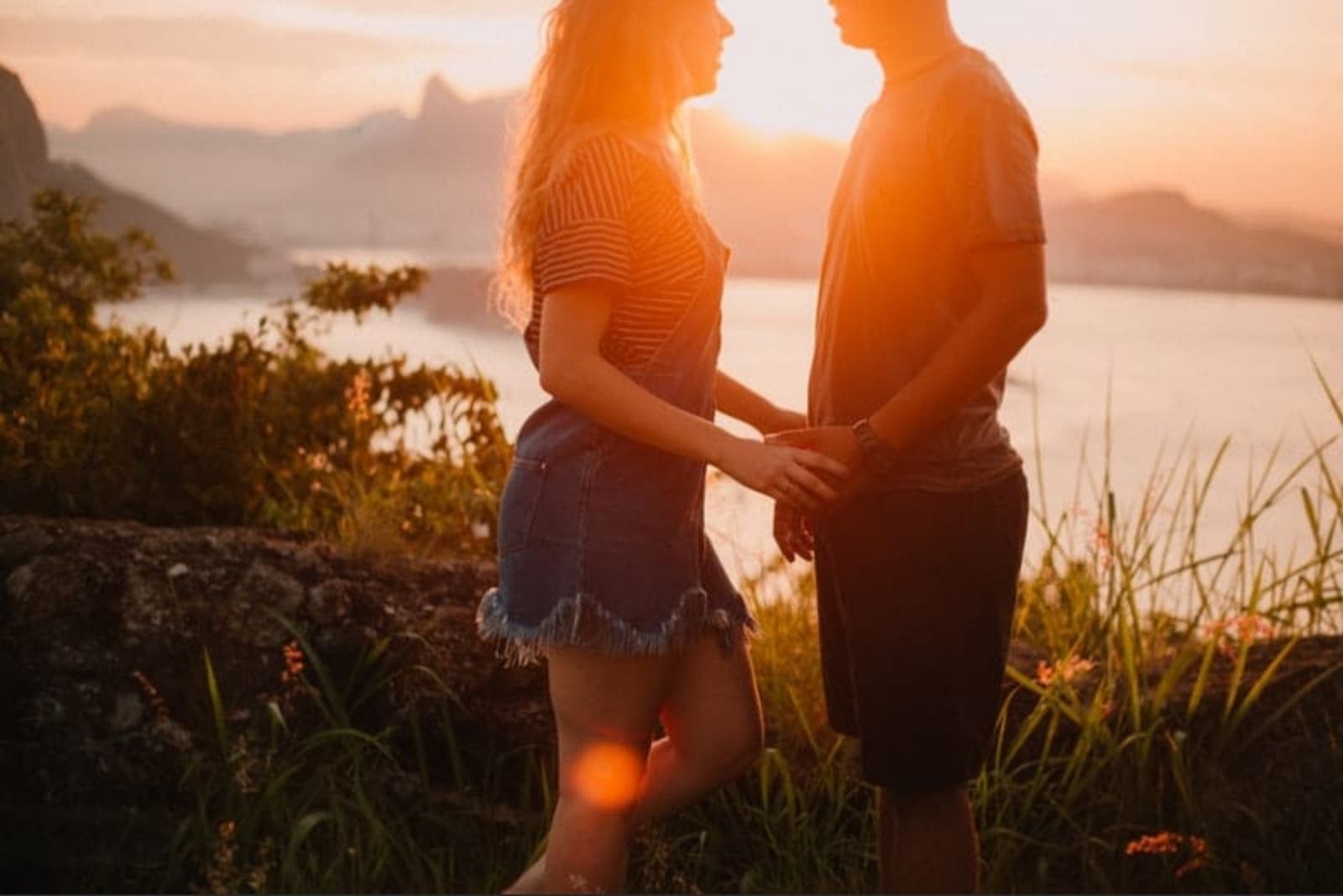 This is not a bad thing for your relationship, since that woman has clearly done everything wrong, while you have not.

But there is something you probably haven’t put much thought into.

Have you ever stopped to think about how this constant comparison of you and the other woman will affect your self-esteem?

There is a lot of pressure put on you not to screw things up like she did.

After constant mentioning of his ex and how she did this and that, you’ll start thinking carefully about not making the same mistakes.

This can get pretty messy and destructive for you. 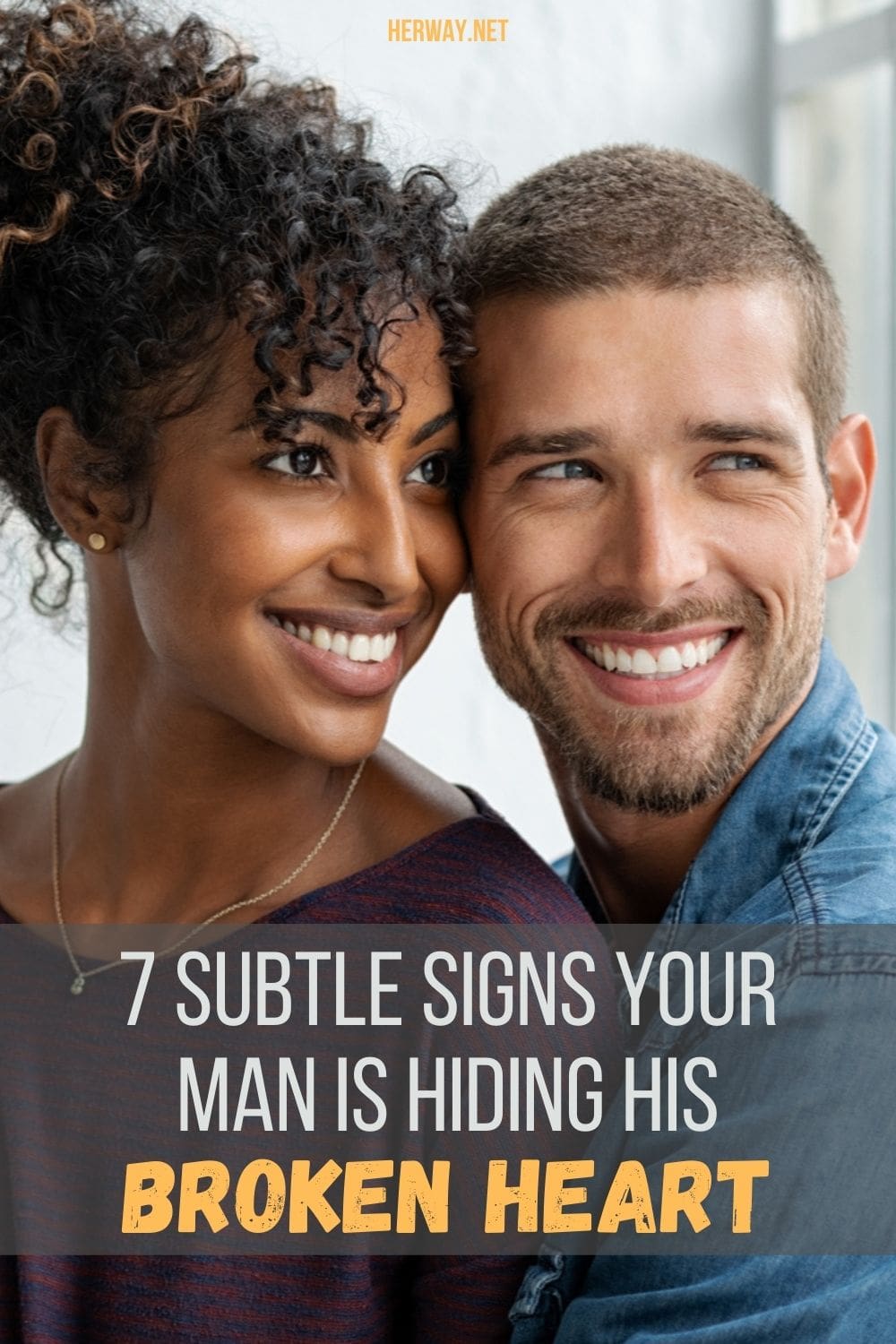