Men are not as easy to read as we might think and there is that eternal issue of commitment.

I know, you think that most of them are true commitment-phobes and they are. I don’t know what the reason is for that, but guys seem to want to have their ‘freedom’ more than anything.

They seem to fight against their feelings even when they love a girl and want to spend the rest of their life with her.

They just don’t want to be tied down. They want their options to be open.

In this light, most women avoid talking about commitment with their guys because they are afraid they will scare them off by being, in men’s eyes, too pushy.

So, stop obsessing yourself with thinking about your relationship and where it is going and read these signs to be sure he is ready to commit to you:

1. He calls you for a real date 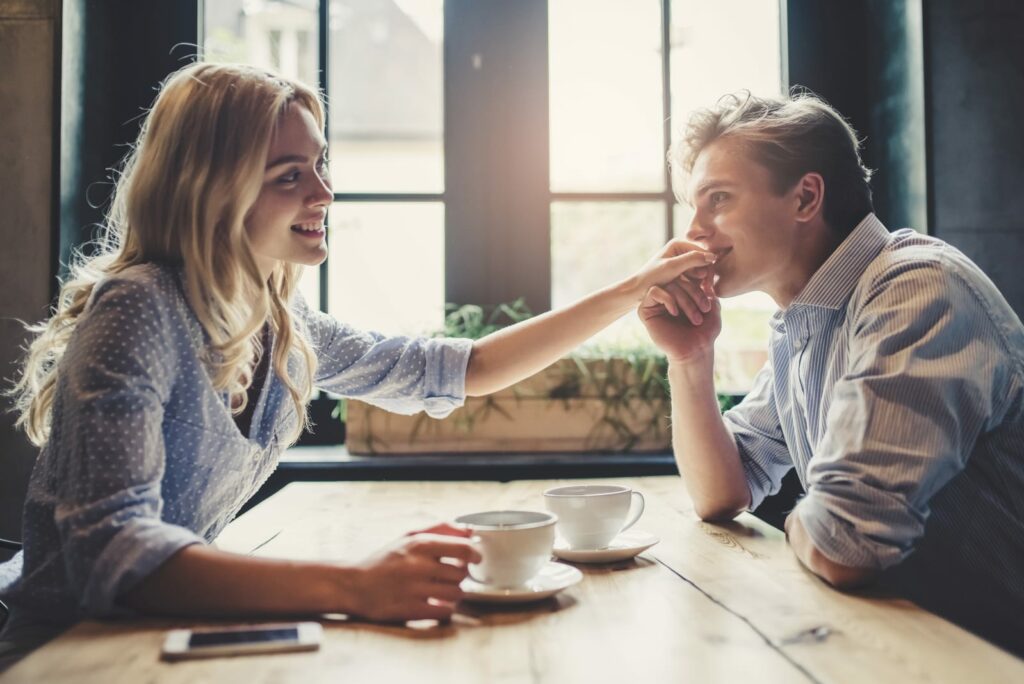 Men associate dates with a relationship, with something serious, therefore commitment.

If he is the one who initiates you going out together on a date, you can be sure that he means business.

Otherwise, he would just keep it casual with a few booty calls and casual meetings, nothing serious.

Also, if he asks you to hang out with him, be sure to ask him if he means on a date because you don’t want to be stuck with someone who thinks of you as a bit on the side.

2. He tells you about his dreams 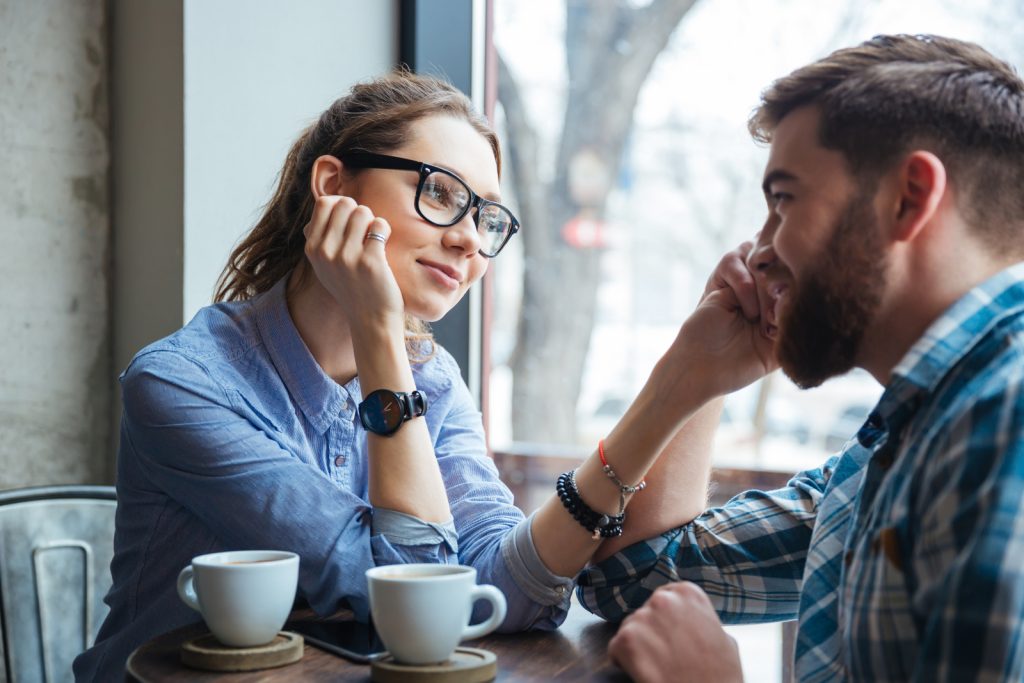 If he really likes you, he will share his dreams and goals with you. He will tell you what he wants from life and how he wants his future to look.

Through talking to you about these things, he’ll see if you have similar aspirations to him. If he is glad about what he has found out, he’ll stay in contact with you.

Men want women who are supportive of them in everything they do. A man wants to be the best version of himself and with a woman who will help him to achieve that.

If you ask about his dreams and goals and he keeps the conversation simple, he is probably not that into you and you should conclude that he is not going to commit to you.

3. He wants to spend time with you 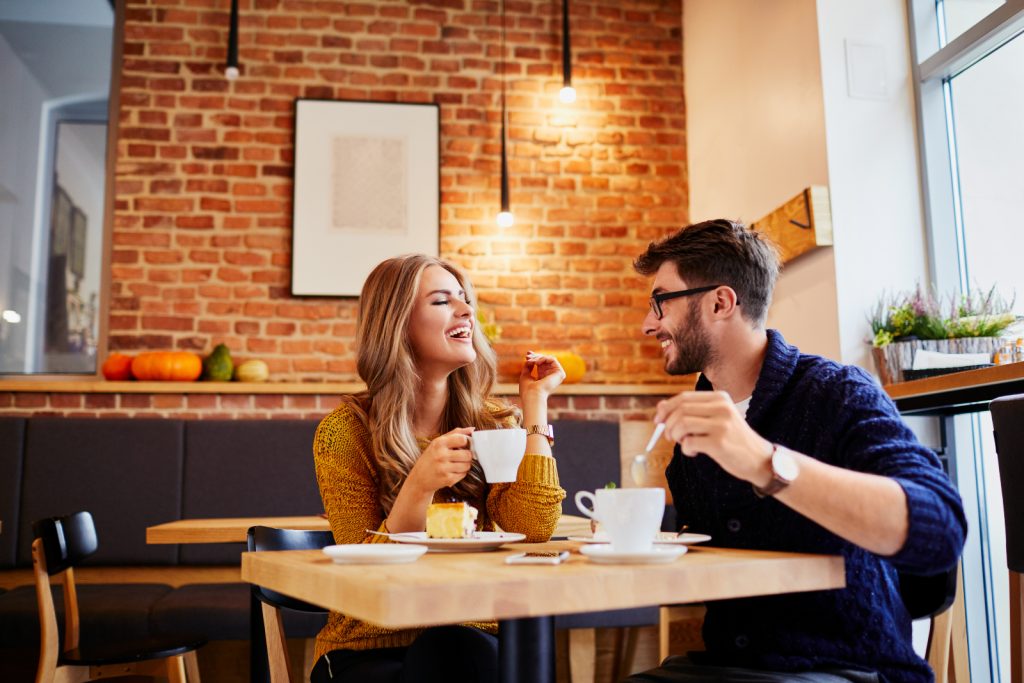 He is initiating hanging around with you and he is continuously making an effort to be near you.

He takes his free time and wants it to spend with you, which is definitely a sign that he likes you so much and wants something more than just being friends.

But don’t jump to any conclusions, see if there are other signs that he likes you and if there are, then you are good to go.

4. He never takes it all out on you 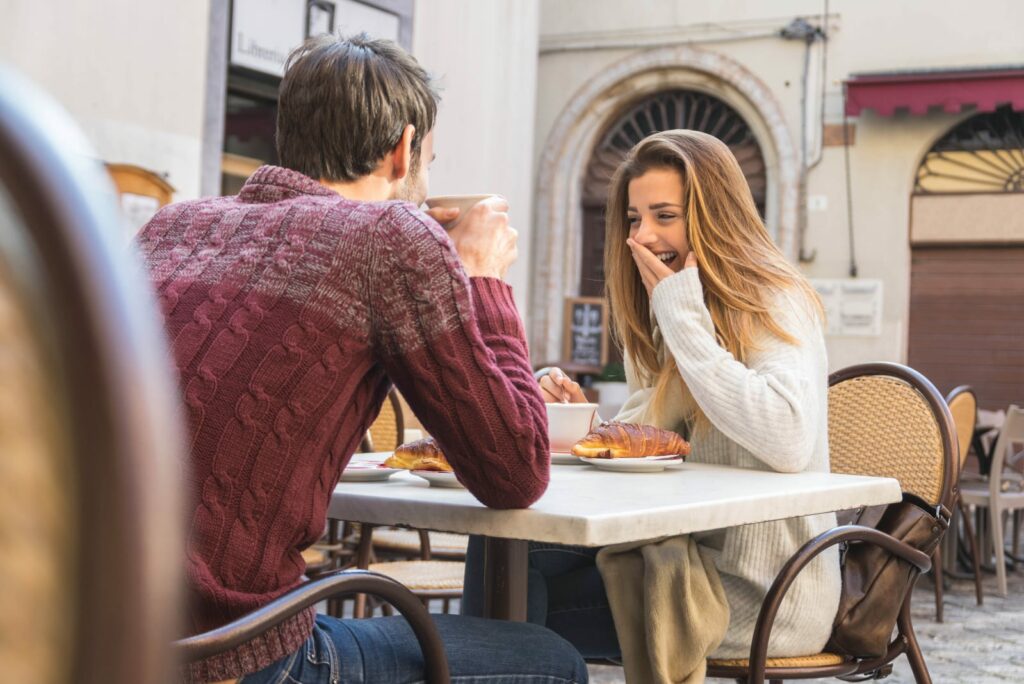 He respects you enough and he doesn’t take his problems out on you. Whenever something is bothering him, he will retreat into his man cave and deal with it all alone.

Don’t push him into talking to you. He will do it when he thinks it’s the right time. But the point is, he won’t blame you for his problems.

5. He wants you to meet his friends and family 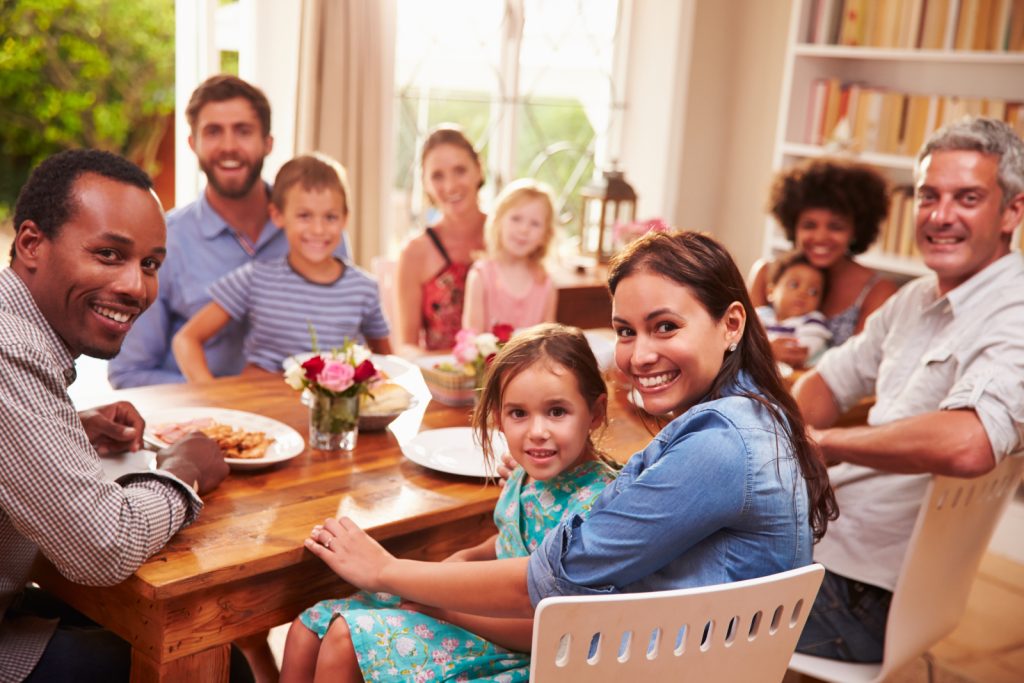 This is a definite sign that he wants to be serious with you.

He has faith in you and he wants you in his life from that point on, that’s why he wants you to meet the closest and dearest people to him.

Also, he will do everything so that they like you and even if they don’t, he won’t give up on you.

To sum it up, he wants you to meet the important people in his life because you are important as well.

6. He communicates with you regularly 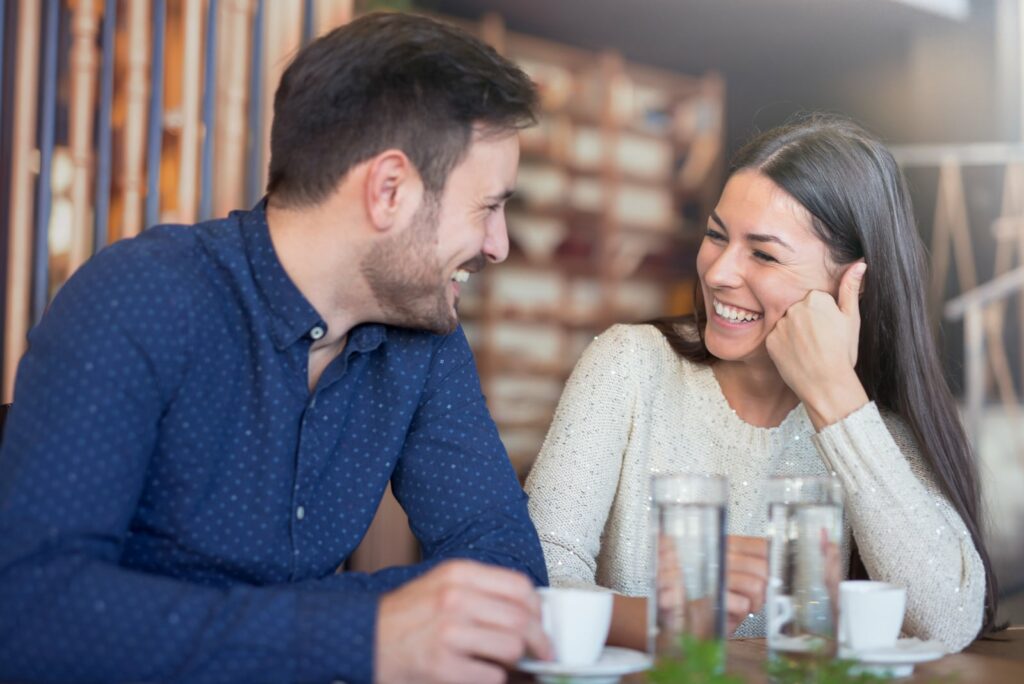 He is not one of those guys who keeps you hot ‘n’ cold. He is not interested in playing hard to get because those games are for boys and he is not one.

He wants to be clear and transparent with you, he wants to lay his cards on the table for you to see.

Can you remember those boys who texted you for days and now you haven’t heard from them for ages? Well, the one who wants to commit to you will never do that.

7. He is his true self around you 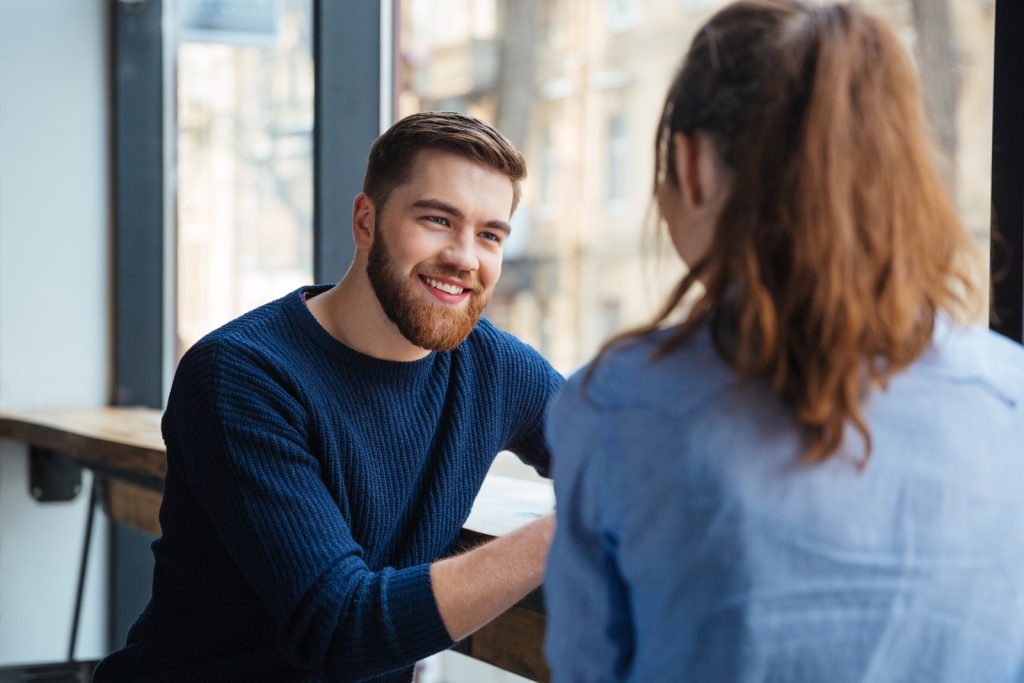 And you are, too. The both of you are really genuine and you don’t have to fake anything.

You know that he won’t judge you for being yourself and he feels safe to be himself around you. Actually, that is the whole point.

And for how long do you think someone can keep up the act?

A person’s mask falls sooner or later and then it’s over. The two of you are different from that and he knows it.

He knows he can be himself around you and that’s why it wouldn’t be hard for him to commit to you. 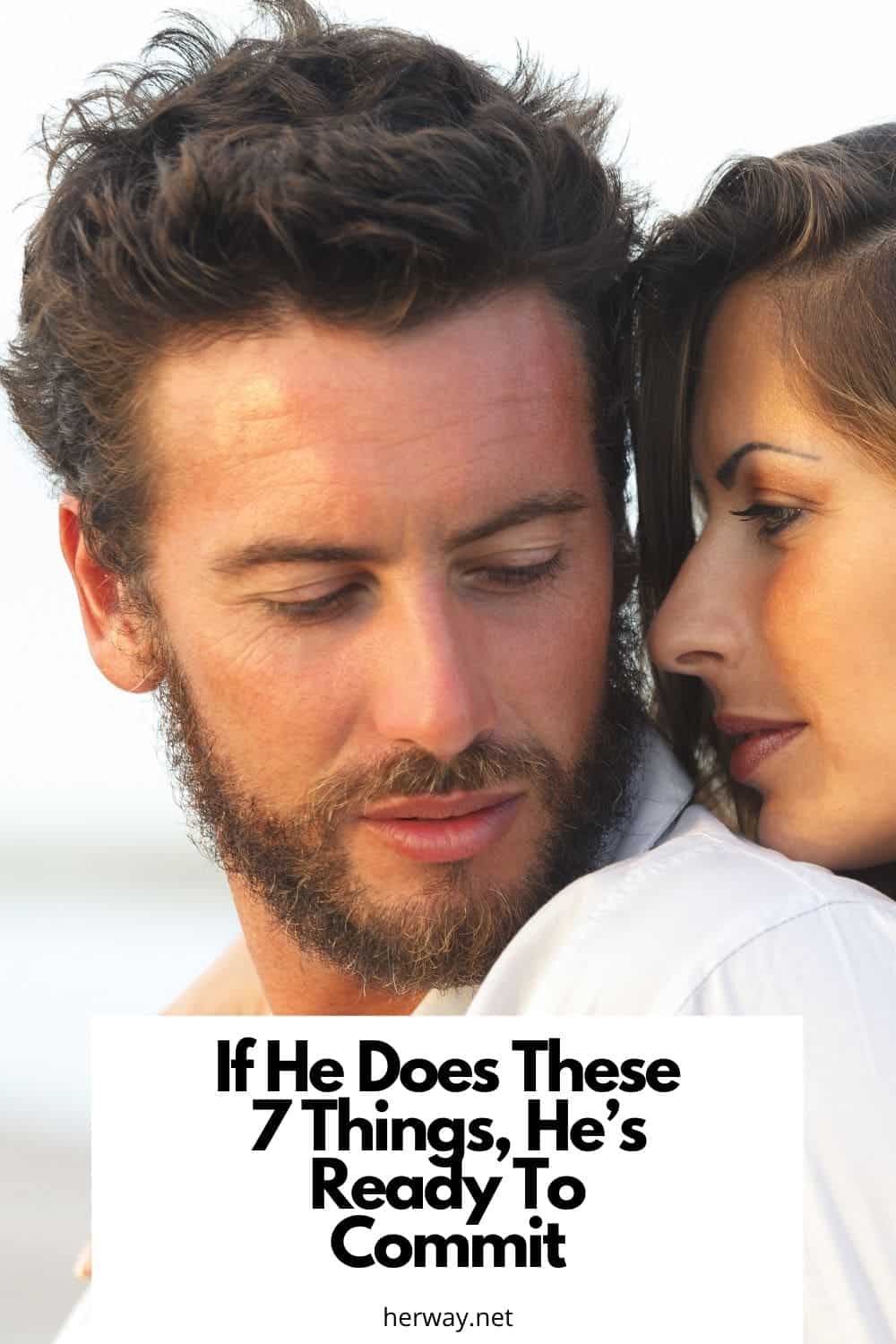 […] with you. Commitment is the last piece of the puzzle in a relationship. When you get your guy to commit to you, you can be sure that your love will last forever. You can be positive that your love life […]