If you have ever thrown yourself into the dating world, you were able to see that it’s messy, it’s complicated and most often you have no idea what’s happening.

If in the meantime you found someone who is worthy enough of your time, you’re still left wondering if he truly loves you or not.

Well, one thing is for sure, when a man is truly, madly, deeply in love there isn’t a thing he can do to hide it. Regardless of him not wanting to show his emotions, he’ll be displaying all of them anyway.

If you pay enough attention you won’t miss those telltale signs of how attracted he is to you.

If he truly loves you, you’ll be able to see it in the way he treats you. And nothing will ever be messy with him.

You won’t need to ask him for anything because he’ll give you all you deserve and more all on his own.

When a guy truly loves you, you’ll see it in the amount of time he spends with you. A guy in love will want to spend as much leisure time as he can with you.

He’ll try to steal as much time as he can from other people and things as he’s gonna want to give it to you.

He’ll do his best to take you out often or just chill on the couch with you. All the times he used to spend alone he’s now gonna want to share with you.

If a guy truly loves you, you won’t need to play games to get his attention. It will come naturally to him to direct his attention to you.

When in a room full of people, you’ll be the one that he’ll focus on the most.

You won’t need to sit for hours staring at the screen and waiting for him to text back. You know why? Because he’s going to be the one to call just to hear your voice or text you just to tell you he’s thinking of you or that he misses you and how he’s looking forward to seeing you.

You’ll get all the attention you deserve and more.

Plenty of girls struggle with even getting on the priority list of the guy they like, but your story is different. Because he loves you, you won’t even need to try hard to get there because he’ll actually want you to be there without question.

He’s gonna choose you day and night, he’s gonna make your wishes come before his and there will be no need to ask because a man who loves a woman is perfectly aware of the things she deserves and he won’t be holding them back.

Most people forget about love in relationships and it oftentimes happens that people get caught up in routine and love gets boring. But if your guy truly loves you, he’ll make sure your love doesn’t get boring.

He’ll shower you with small signs of attention and he’ll make sure to direct all his love toward you. He’ll devote a lot of time thinking how to show you he loves you and he won’t let small life things such as your daily routine or your job or a fight get in the way.

He won’t ever forget he loves you and no matter how much things get messy, he’ll always have in mind how much he loves you. Because of this, he’ll do his best to sort things out between the two of you. 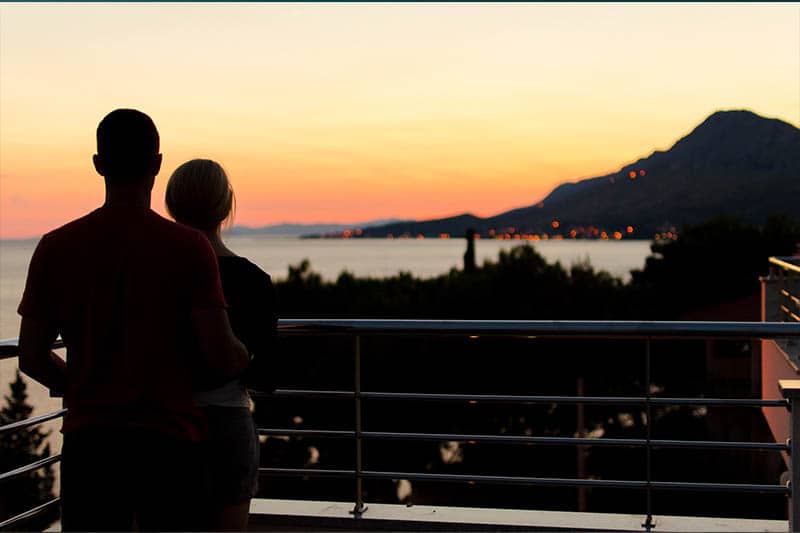 You won’t ever have to worry about being validated by him because if your partner loves you, he’s gonna be aware of your feelings and your views and he’ll never judge you for them.

Instead of judging you or making conclusions before you even finish a sentence, he’s gonna try and put himself in your shoes. He’s gonna want to know where what you’re saying is coming from.

You’ll never need to fear that you’ll be misunderstood by him because he will always give you enough space to explain yourself.

Your man will never be intimidated by you because, truth to be told, you can never frighten a real man. If your man has any brains, he will be there to applaud each and every success you make in life.

In fact, if he truly loves you, he’s gonna be there to help you down your path of success and he’s going to be your #1 fan once you get to the top.

7.  Space to be yourself

Let’s face it, we all have flaws, but the right person won’t focus on your flaws but will rather choose to see beyond them.

If your guy truly loves you, he’s gonna accept you the way you are. He won’t try to change you and he won’t stress about your little imperfections.

He’s gonna love all of you. You won’t need to stress about if you’re going to look stupid in front of him because you’ll know he won’t judge you no matter what.

You’ll have space to be silly, to talk about things you love, to dress the way you want and to do whatever makes you happy. Because a man who truly loves his woman will always want to see her happy. 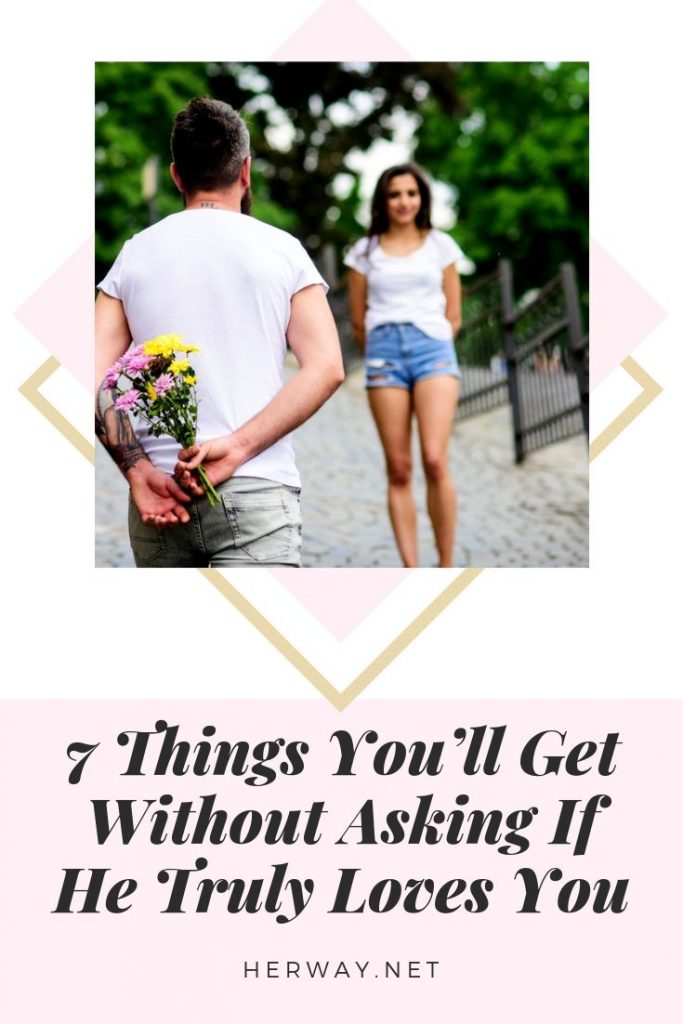