Cheating is something we all hate and try to avoid at all costs, so here are some signs that you can look for before you catch feelings for someone and end up hurt.

1. He is weird about his past relationships

2. Every single ex hates him

It happens that one or two exes hate a guy, but if every single one of them hates him, something’s up. To be hated, you really have to mess up pretty badly.

Girls don’t hate someone for wanting different things than they did, they hate someone who cheats and acts shady.

He is jealous because he ‘knows’ what men are like because he is one of them.

He knows men exploit women because he does it. He is not protective, or cute, he just wants to make sure that he is your only one (even if you’re not his). 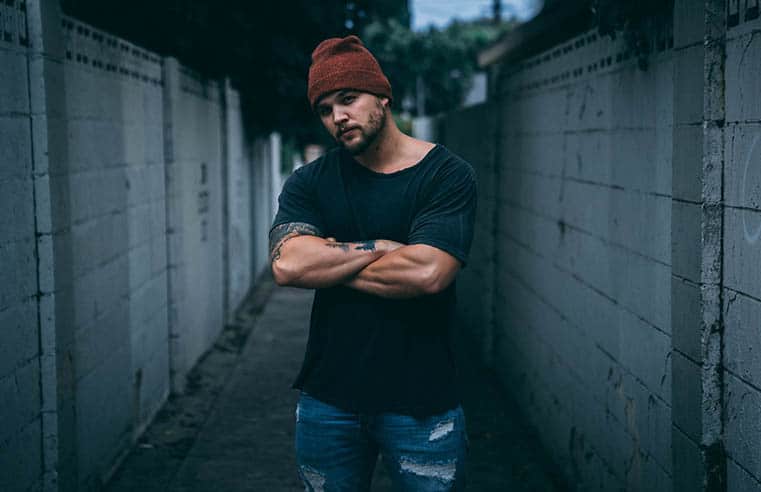 4. He ‘forgets’ to invite you to parties

Or he says you would be bored, or it’s just guys’ night. A guy that truly likes you or isn’t shady wants you to be around all the time.

No matter whether it’s a boring event or just people from work, he wants everyone to meet you and to show you his world. A shady guy doesn’t want you around so he can have the freedom to do his ‘magic’ with other women.

Don’t trust the man you had to lasso into committing to you. It’s that simple. If he fears commitment, he could be screwing around or planning on doing so, and it’s easier to not feel like a complete asshole if you’re not exclusive.

His phone is always with him, he never gives you details of his day or week and you basically have no idea what’s going on at the times you’re separated.

He asks you to respect his privacy or he just leaves out most of his day when he’s talking to you. What’s the point in doing that if you have nothing to hide?

Everything is about him, his needs and his feelings. He truly believes the earth revolves around him, not the sun. Often, self-centered people won’t take responsibility for the actions they take, cheating included.

He was just going after his needs, so what’s the big deal?

Small lies turn into bigger ones. If his stories don’t match up or you caught him in a lie (no matter how small it is) and he refuses to admit it, he could be having serious issues. What’s stopping him from lying about his ‘night activities’?