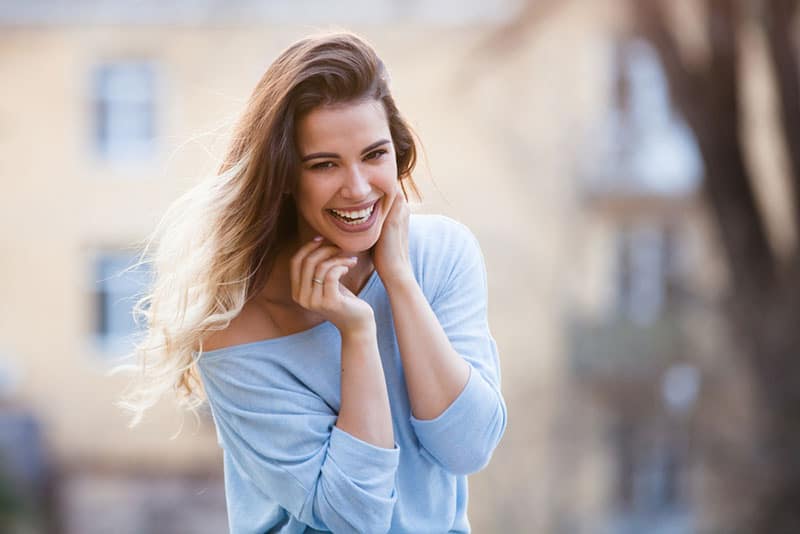 She’s just unsure. She’ll just act awkward, and she won’t be able to decide anything.

She’s been alone for a long time, and letting a person into her life is not so easy as you might think.

Letting you into her life is going to be such a challenge because she is used to doing everything on her own. She has built a life without you, and she can’t let you be a part of it right away.

2. She’ll do things without telling you 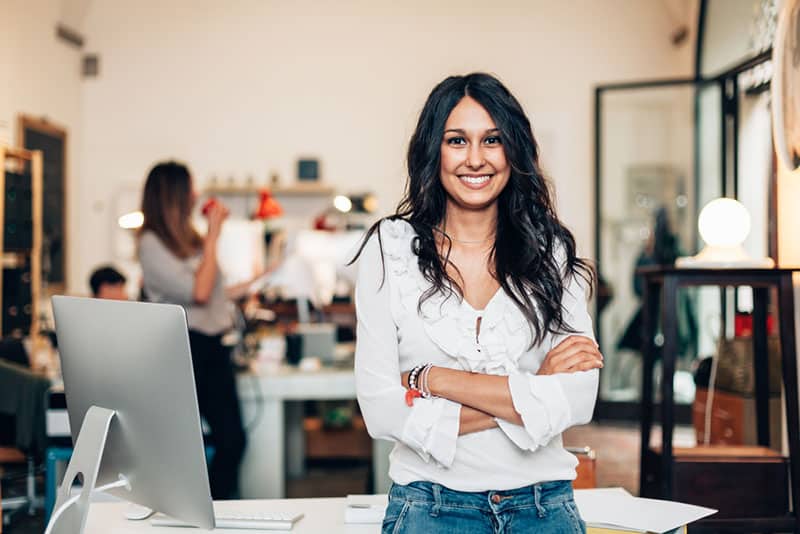 She is the girl who’ll do whatever the hell she wants. She won’t consult with you, nor she will ask for your permission.

She is used to being on her own, and she does things she wants without asking anybody for their opinion.

3. Her communication will be terrible 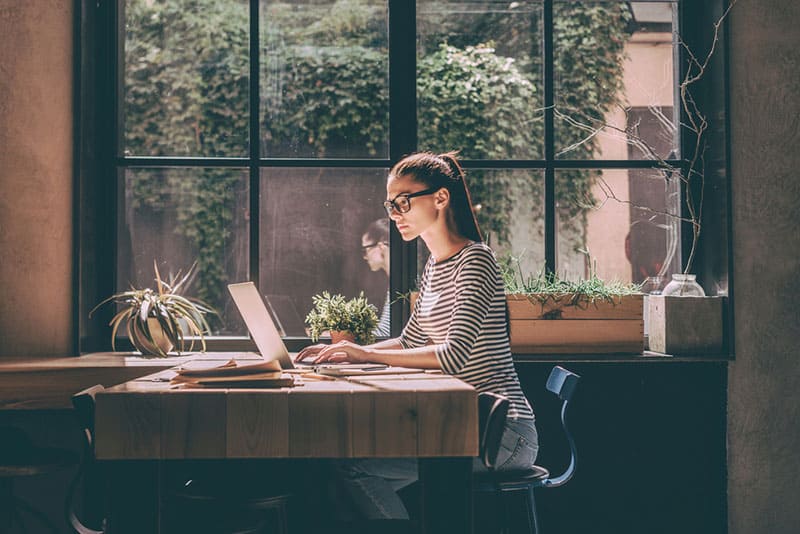 She is not used to texting while she works. She won’t answer your calls right away because she doesn’t feel the need to answer to anyone.

She’s been alone for such a long time.

Her communication skills are not that good. She will have to go back and take one step at a time. 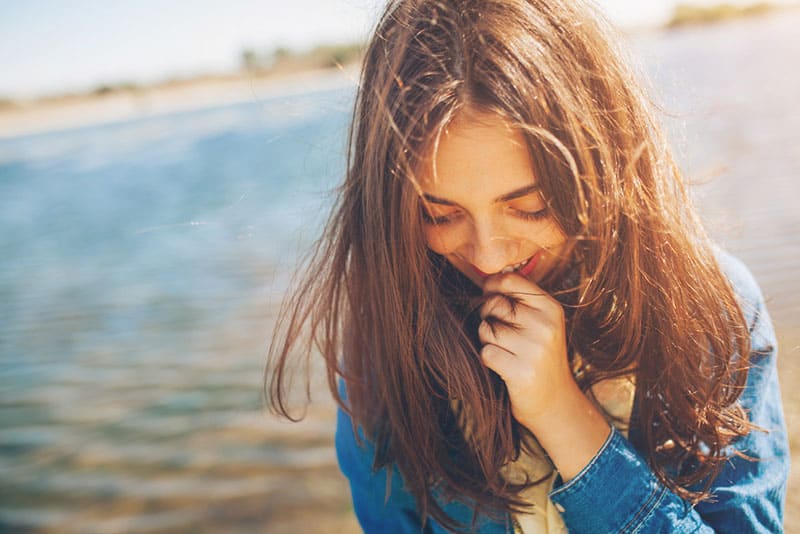 She won’t rush into a relationship because of all the attention she’s getting. It’s just too much for her.

She is not used to being the girl someone is interested in.

5. She will avoid arguments 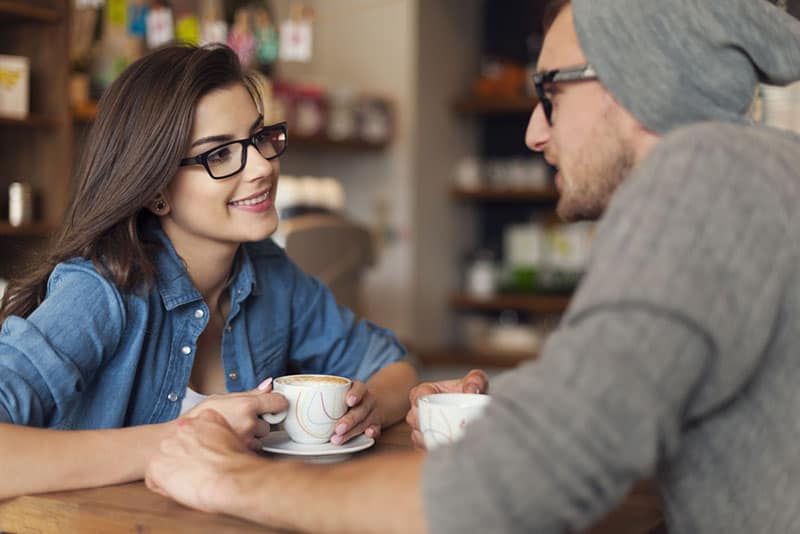 She doesn’t want to fight with you. Arguing and fighting is emotionally exhausting for everyone, especially someone who’s been out of the game for quite some time.

If you want to discuss something with her, don’t attack her right away. Go easy on her, and talk things out in a polite and calm manner.

6. Her friends will keep an eye on her 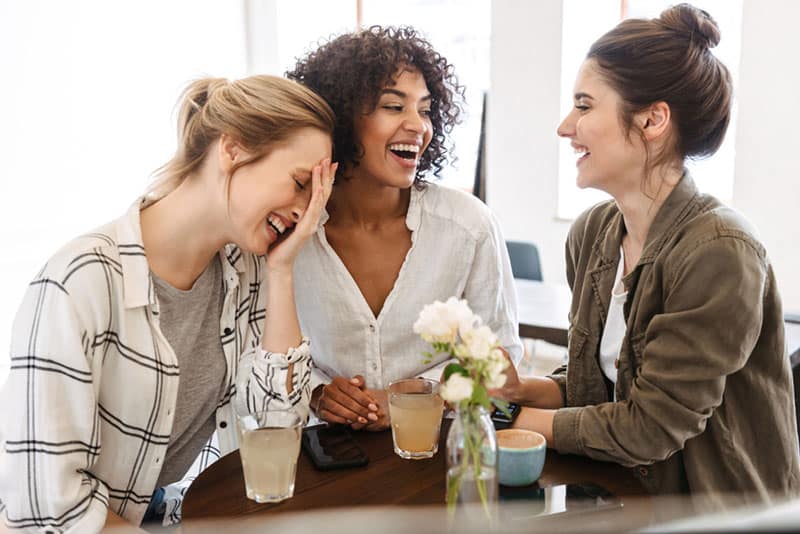 They don’t want you to play and manipulate her. 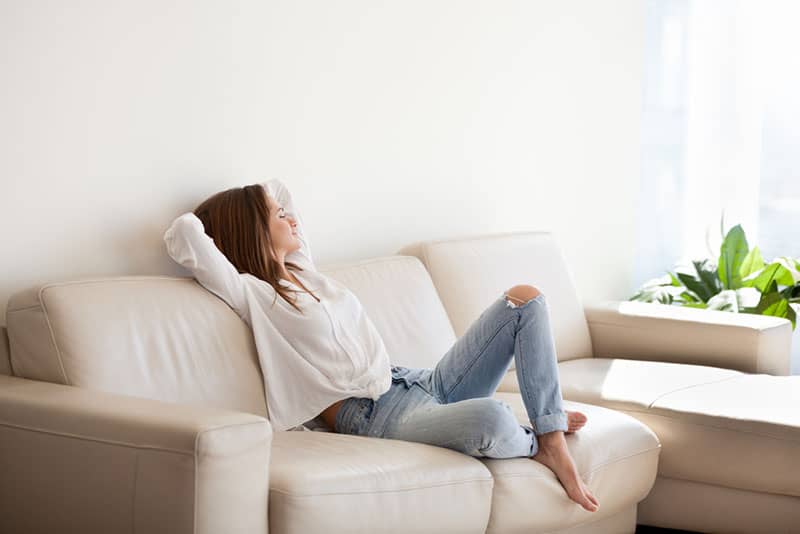 She needs her space to just be left alone with herself because that is the state in which she feels most safe in.

8. She’ll do everything by herself 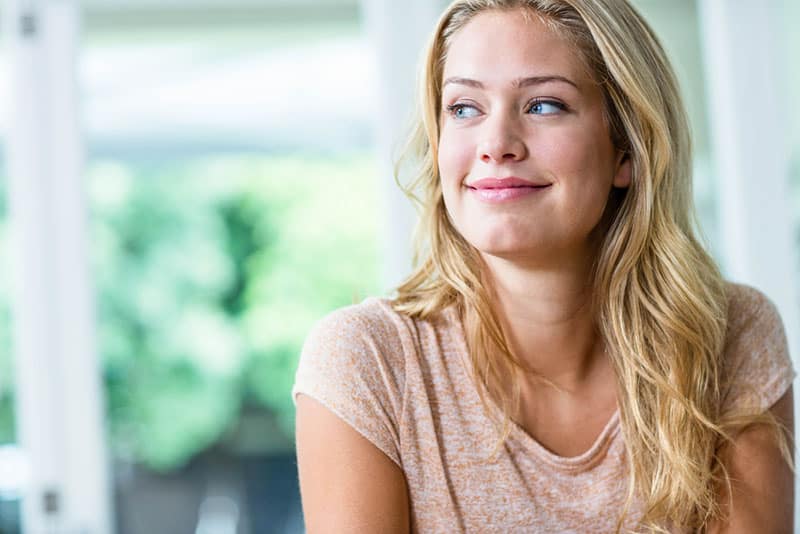 She won’t let you do things for her. Her independence is very important to her, and she won’t risk letting you take it away.

She’s used to taking care of herself, and she simply can’t give herself up to someone else.

9. She’ll be stubborn as hell 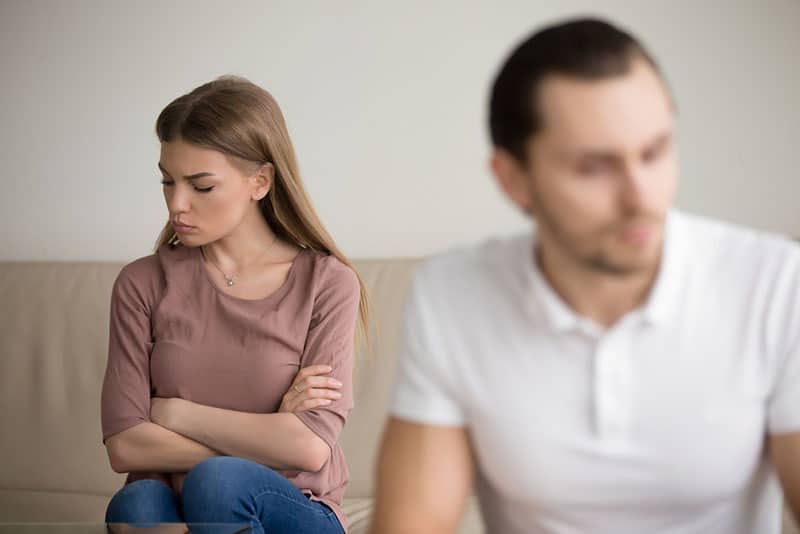 She won’t take your opinions so easily. She is used to listening to herself and doing things that she sees right.

She is just getting used to the idea that she’s not alone anymore. So, don’t force her to ask for help because for now, she doesn’t need it. 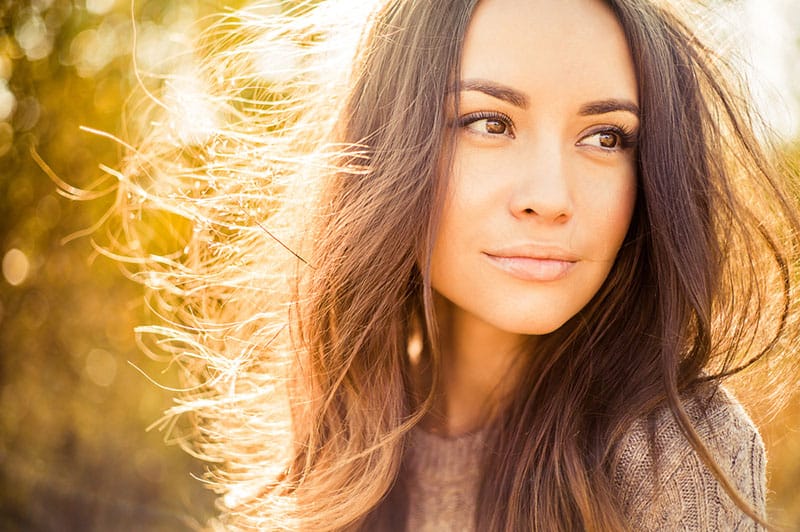 Don’t look at this the wrong way. She is not pulling back because she doesn’t like you. It’s exactly the opposite.

She is pulling back because she likes you, and she’s scared. She’ll need some time to adjust to the new feelings consuming her. 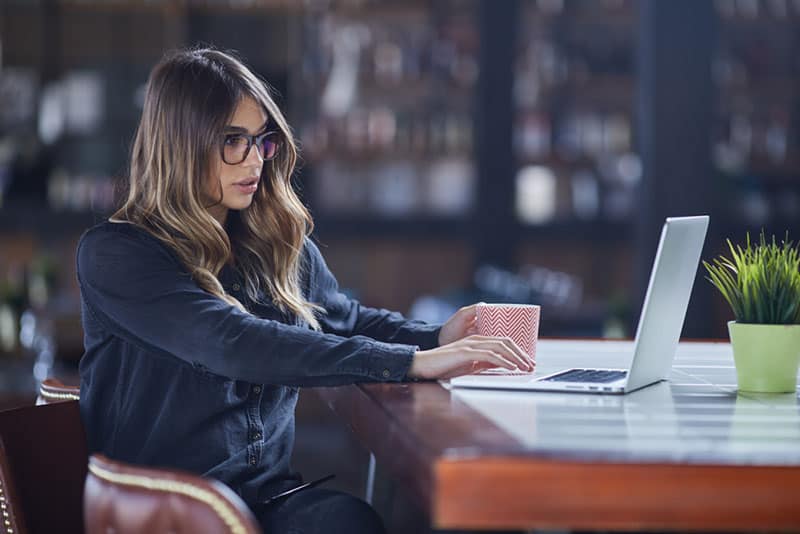 She’ll always tell you that she has everything under control. She’ll tell you not to worry about a thing, that she’ll take care of it.

You’ll never date a more difficult girl than her.

She is independent and stubborn. She will try to get herself out of any possible situation without anyone’s help.

It will take a lot of time for her to adjust to you and her new life. She is a challenge but a challenge worth taking. 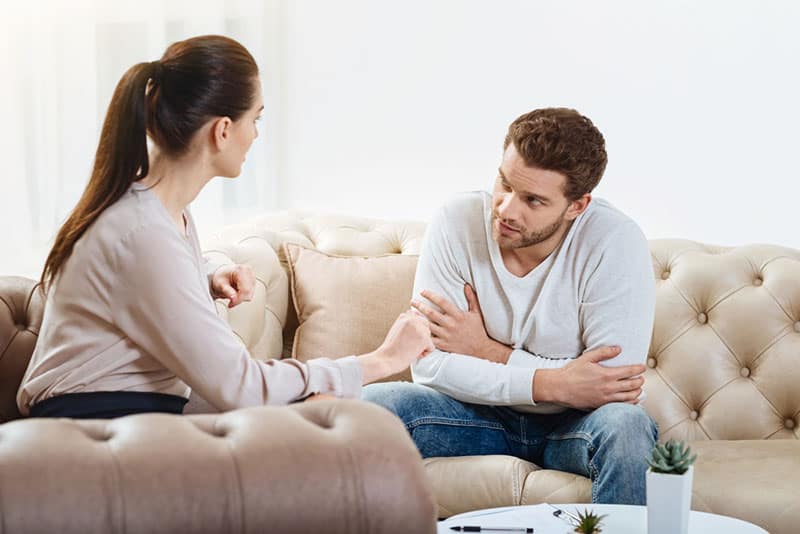 13. She’ll think she doesn’t need you 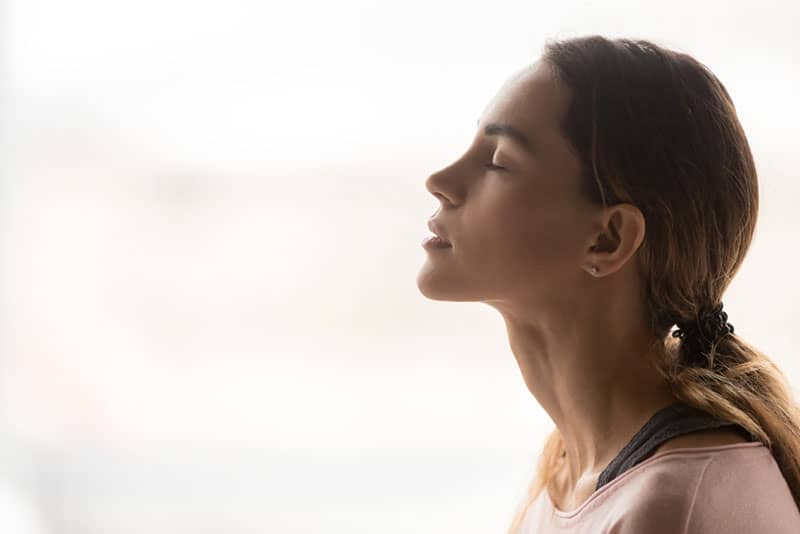 She thinks that she can do everything by herself, and she doesn’t need anyone’s help, physical or emotional.

She says she doesn’t need you, but what really happens is that she is scared she’ll have to need you.

She doesn’t want to get herself to that situation. That’s why she is closed, and it will take a lot of time to get through her.

14. She’ll appear too strong for you 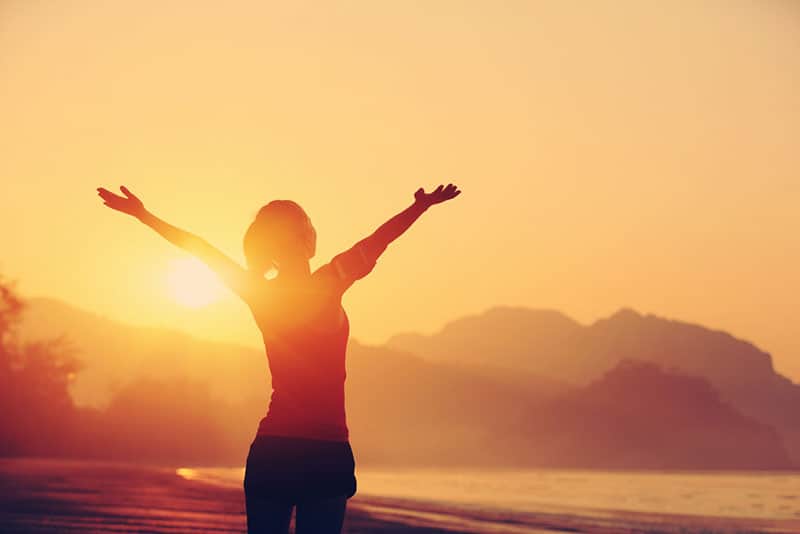 She only looks like that. That looks intimidating, and a lot of men don’t even want to try to get to women like that. But don’t be scared.

She just looks like that because she is used to being on her own. She has to appear as a badass because she has had no one to help her when times got rough. She depends solely on herself.

15. She refuses to be vulnerable 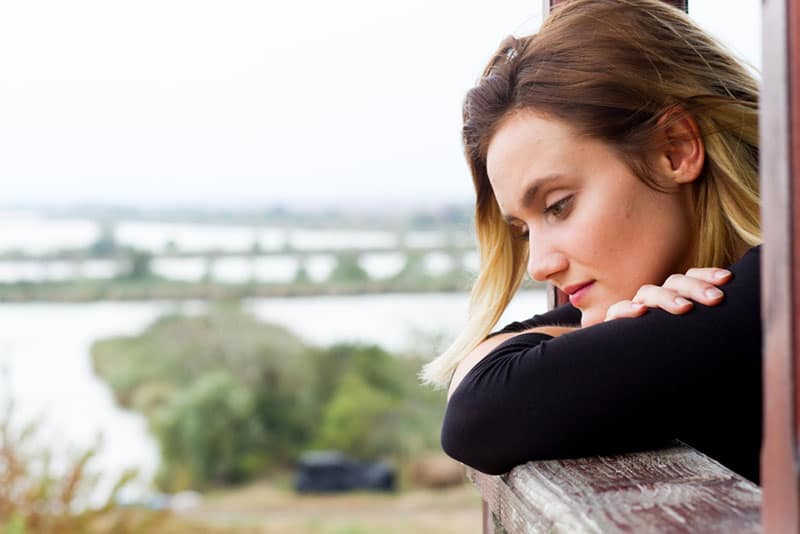 Most of us have that fear of opening up to someone, to letting them in and showing our deepest emotions. Well, she has that problem as well.

She simply doesn’t want you to see her vulnerable side, especially because she has kept her life to herself for such a long time and it’s not easy to let someone in all of a sudden.

16. She’ll tell you she doesn’t believe in love 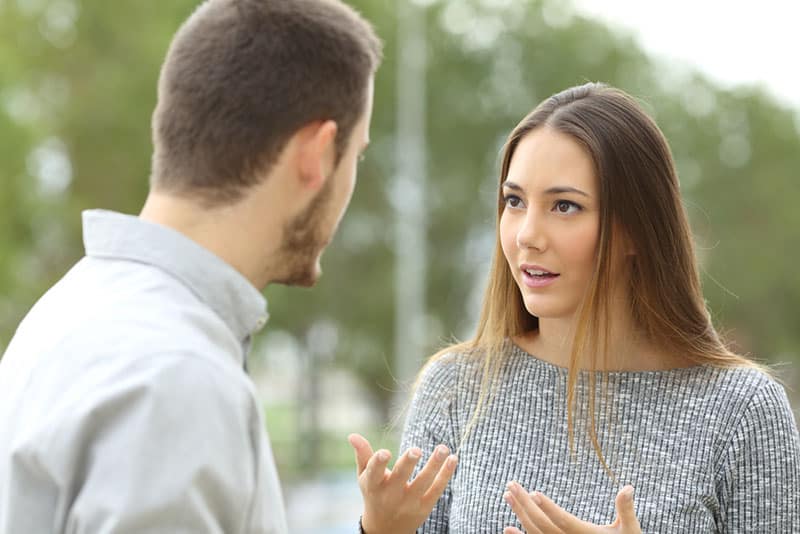 She is telling you that because she is trying to make herself believe that’s true. Getting attached to someone is a new and strange feeling for her.

She keeps saying she doesn’t believe in love just in case you leave her, so she doesn’t feel pain because according to her, nothing was ever real.

17. Being alone is her thing 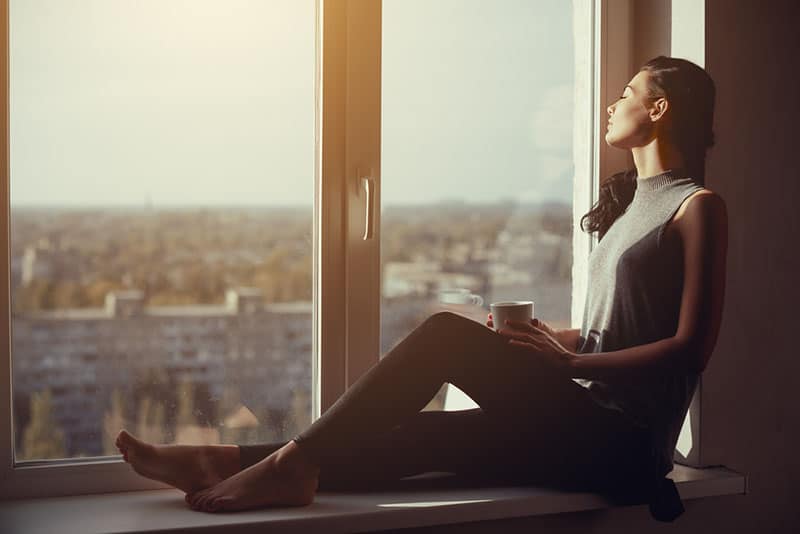 She is used to spending her time all alone. It’s the place where she feels the safest in.

Although she claims she doesn’t need you or that she doesn’t believe in love, she’ll fall in love with you in a heartbeat, but she’ll hide it from you.

Her love won’t be obvious and all present, but her love is going to be true and genuine.

Her love is what you need and what you’ve been looking for. Because even if it doesn’t last, it will change you forever. 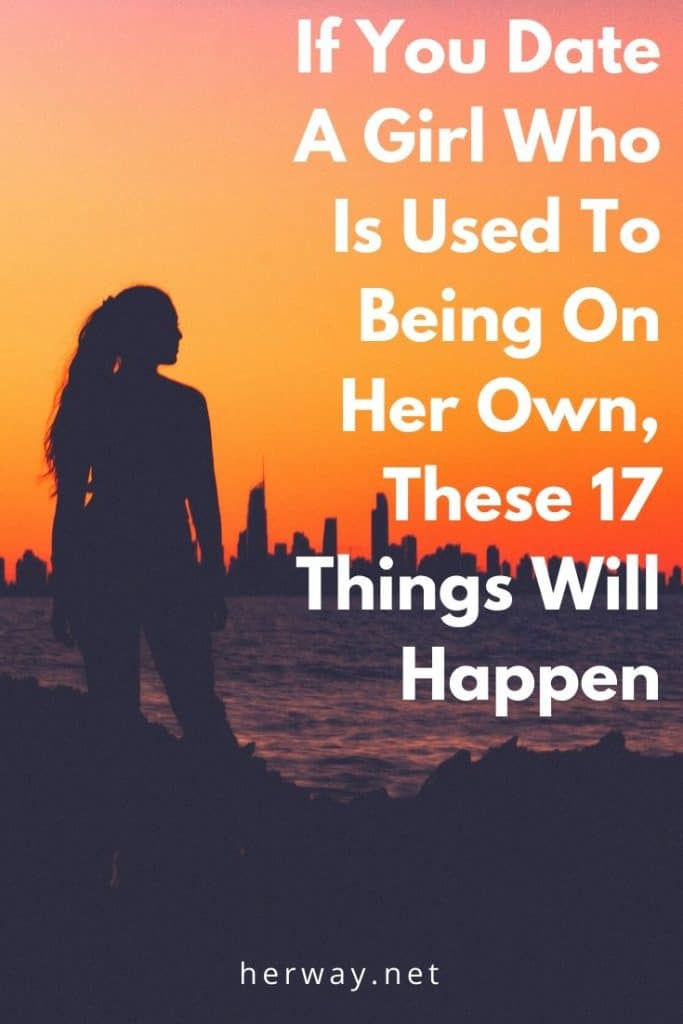