That’s the course of life. So it’s really not the end of the world if your man has made a mistake or hurt you completely involuntarily.

These things happen in life, and learning how to let go and move on is the key to a successful, happy, healthy life.

How many times has it happened to you that you did something you totally regretted soon after?

How many times did you wish you could turn back time and not do a certain thing, but couldn’t?

That’s what I’m talking about here.

There are people who make mistakes and feel genuine remorse afterwards that signifies their awareness of how deeply they hurt you and how genuinely sorry they are.

And those people are deserving of a second chance.

But there are some people in this world who are the exact opposite. People who’ll do you wrong and not feel sorry.

People who will profoundly hurt you and make you feel like you had it coming.

People who will make you feel guilty for their shitty, self-absorbed behaviour.

Those people are toxic, manipulative sociopaths, and they for sure don’t deserve a second chance to ruin your life.

Watch out for these assholes in disguise. Learn to read between the lines. Don’t buy into their ‘’sorry’’, knowing they actually don’t give a shit about what they did.

If you’ve got a guy who keeps doing these 5 things, be sure that he doesn’t deserve a second chance.

The only thing he should get from you are the directions to your door and a goodbye for life!

Contents show
1 1. He never takes responsibility for his actions
2 2. He NEVER says he’s sorry
3 3. He never fails to mention all of your flaws
4 4. He doesn’t make you feel good in your own skin
5 5. He invalidates your feelings

1. He never takes responsibility for his actions 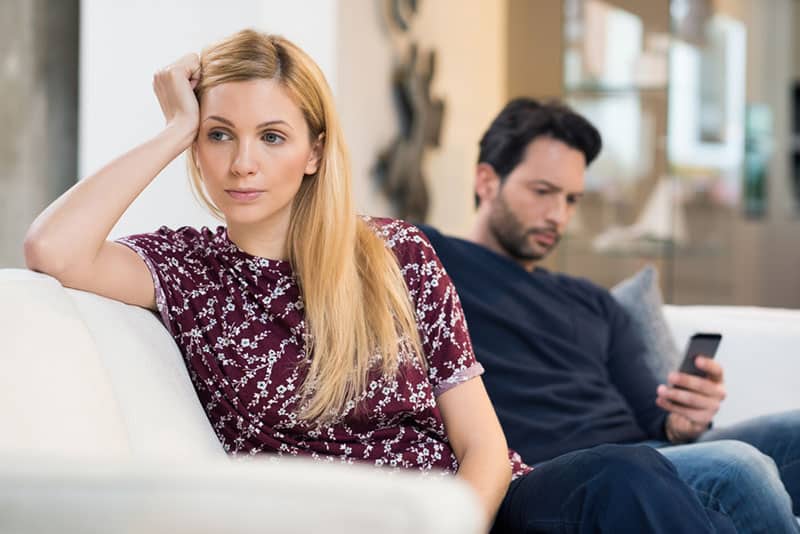 This guy refuses to own up to any of his shit. In his mind he’s faultless, and any shit he’s ever done to you – you had it coming.

He has a justification for every misdoing, and his charming, convincing personality actually makes you feel like what he’s saying is true—like you DID bring it upon yourself.

But guess what? No, you didn’t. If you were at fault in any way, you’d know it and own up to it.

He is a toxic manipulator, and you should open your eyes and see through his lies! 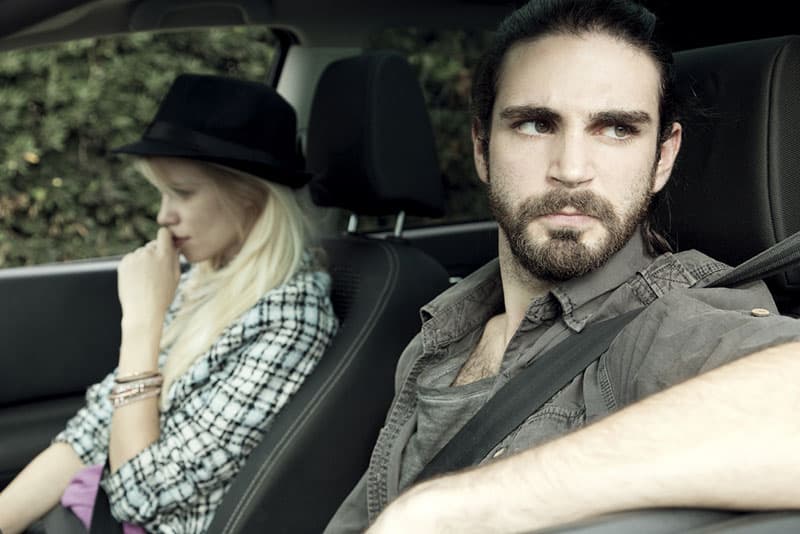 This is a red flag you can see from a mile away. Being able to say you’re sorry is necessary to function properly in society, let alone in a committed relationship!

If he never says that, do you know how narcissistic that makes him? Who in this world has never made a mistake?

Who in this world never did anything wrong? Yeah, there’s no such thing!

So if your guy can’t apologize when an apology is due, cut him loose!

It’s difficult to comprehend the level of narcissism one must reach to think of oneself as flawless, but one thing’s for sure. You don’t want to be anywhere near that.

3. He never fails to mention all of your flaws 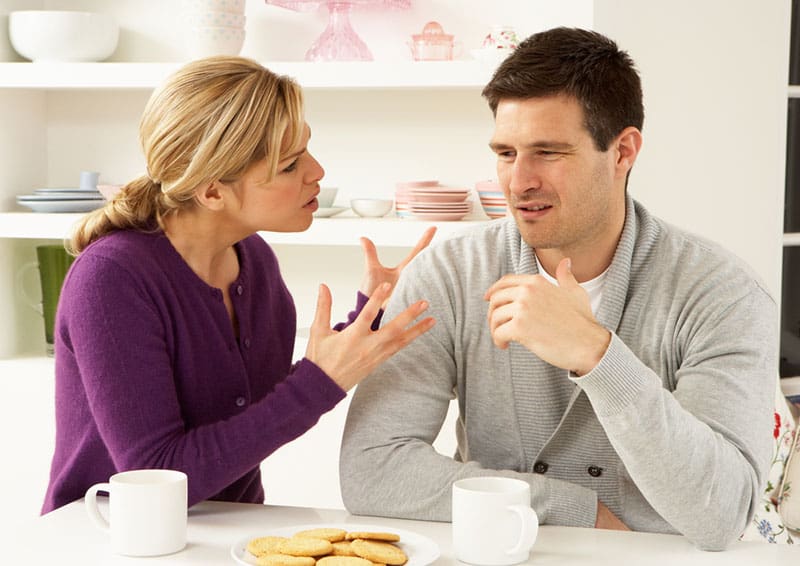 A guy who keeps pointing out your flaws whenever he’s caught red-handed is the ULTIMATE scumbag. Steer clear.

Don’t be near a man who so selfishly turns it all back to you once he has no escape plan.

Don’t be near a man who can stoop so low and hurt you as if you were nothing to him.

You’re human. You have feelings. Don’t let him walk all over you.

This is a clear indication of how low he is willing to stoop and how little he appreciates you, so return the favour and let him go.

4. He doesn’t make you feel good in your own skin 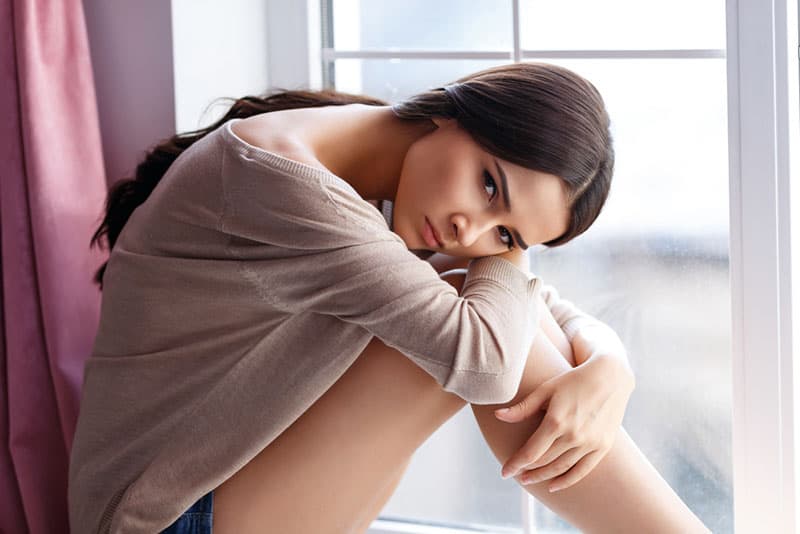 When you’re near him… you just can’t relax. You don’t feel like your authentic self.

He doesn’t let you be who you are, and if you even thought about just being your true, unedited self, you know he’d scold you.

He’s not supportive of your actions. He doesn’t make you want to be a better person. He makes you want to hide a part of yourself.

All he does is diminish you as a human being, disses you when you speak your mind, and tries to mold you into who he wants you to be. It’s uncomfortable, unnatural, and you don’t like it.

So don’t even think about giving this ass of a human being a second chance to stomp all over you.

You know you deserve much better, and you’ll sure as hell find it!

5. He invalidates your feelings 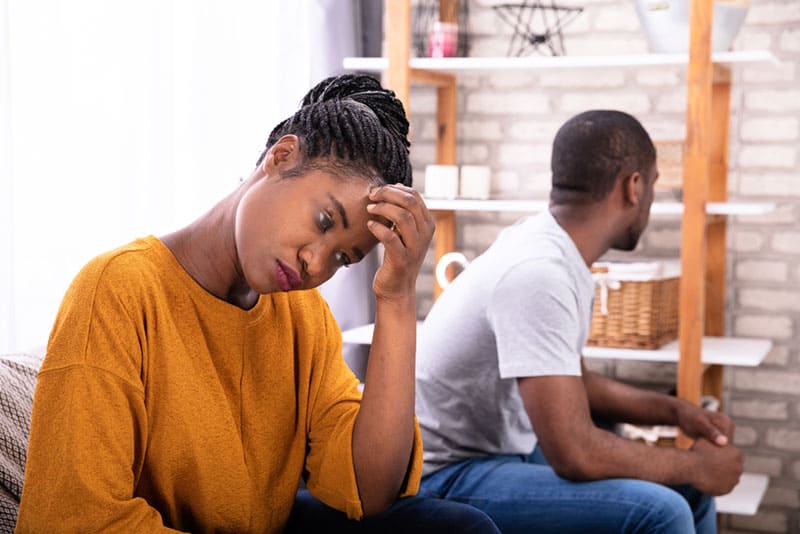 How sickening is this? Making a person feel wrong for having certain feelings.

Making his woman feel low and worthless for expressing her thoughts and issues. What does he tell you with this?

It’s not enough that he’s a narcissistic manipulator, now you can’t even have feelings?

Honey, don’t let a guy tell you how to feel at any point in your life.

Your emotions are your own, and you’re NEVER wrong for feeling any type of way!

Only a weak, insecure man would make you feel this way because it’s his only way to control you.

And I KNOW you’re not the type of woman who will let this fly.

Feel your feelings and kick him you know where after you show him the door. Boy, bye! 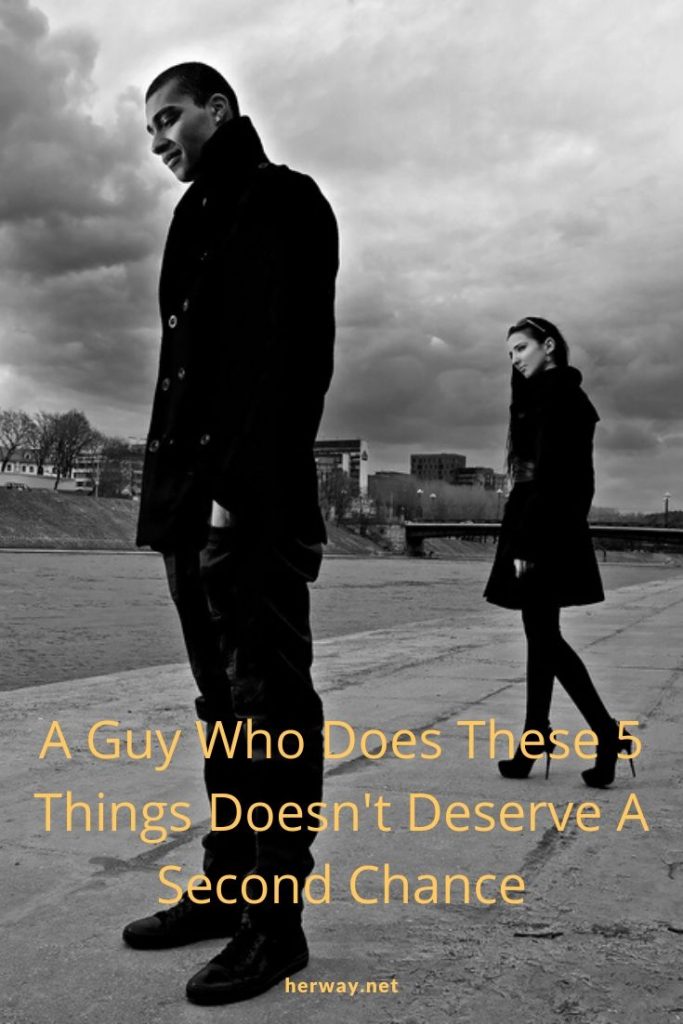