Or maybe he kept the fact that he wanted to leave hidden for a longer period of time?

He just told you that he had to move on and leave you, no matter how hard that must have been on you. He didn’t care. He just wanted to walk away.

Now you are asking yourself if there was something wrong with you.

You go through all those situations in your head where you have had an argument, thinking that you have said something wrong.

But most of all, through all those thoughts there is this feeling that doesn’t want to let you go: the feeling of you missing him.

You miss everything about what you two had, and you still can’t believe that he is gone, but let me tell you that he will miss you more.

He will miss everything about you.

He will miss the way your hair shone in the early morning—when the sun just came out and you kept on sleeping while he thought about how there is nothing more majestic than what he is seeing right now.

He will miss the way you smiled. There were so many times when he thought about how easy it was to make you smile.

You were happy with him. You simply couldn’t contain yourself, and he could see it because you weren’t even trying to hide it. 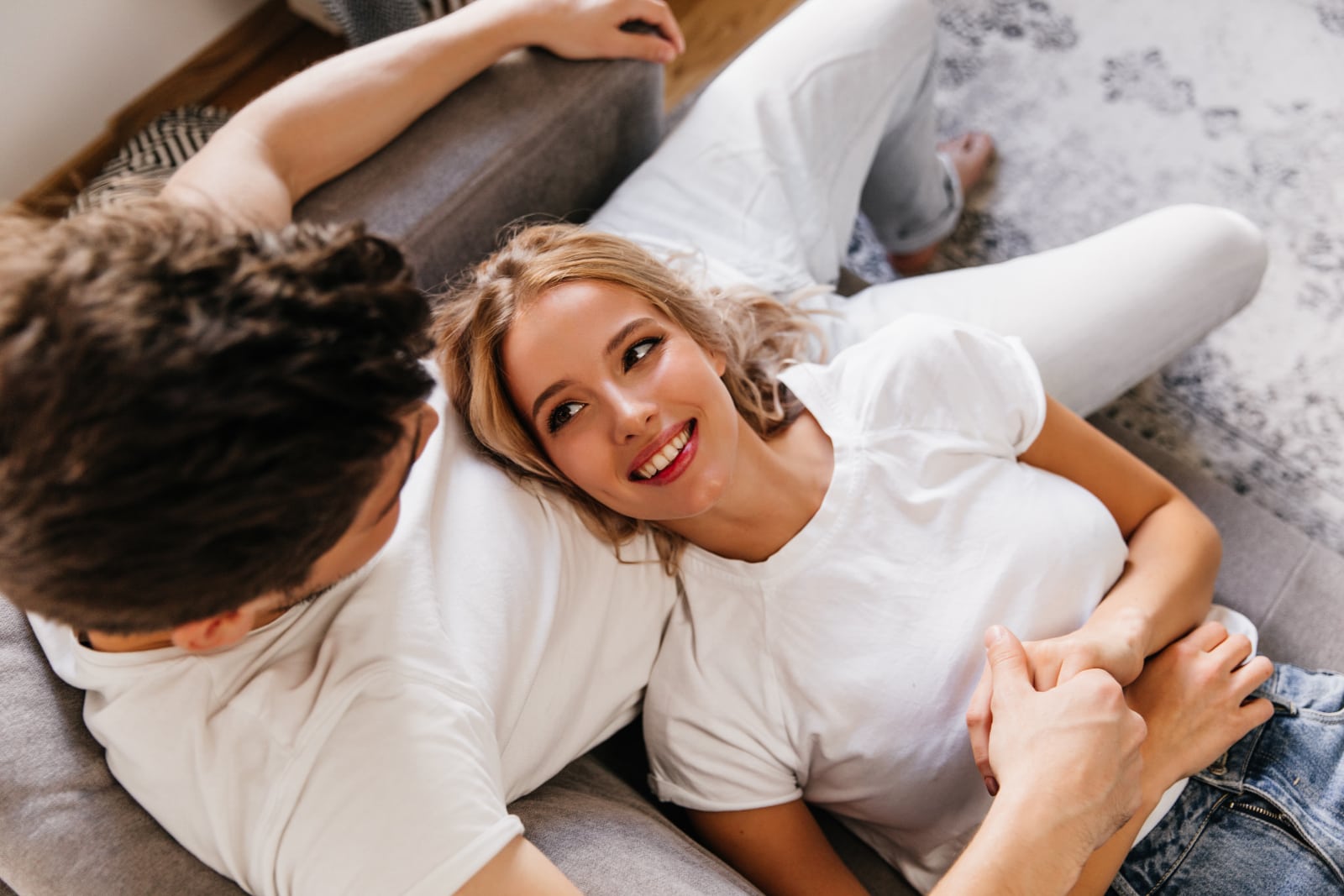 You were so open about your happiness and the way he made you feel that he will miss it. He will remember your smile forever.

He will miss how you danced towards him every time he came home from work. Now he comes home seeing no one.

Or maybe he comes home to a woman who doesn’t dance, and he remembers you, thinking that he will never again have that greeting.

He will miss your tears. No one was that beautiful while crying and that is what he will remember every time he feels sad and lonely.

He will miss the way you held him for hours on end whenever he did not feel alright.

He would come to you for anything and everything. You were his safe haven.

Just remember how many times he fell asleep on your chest because that’s the way you two would solve problems.

You are going through all these things in your head right now, but believe me, his feelings are more intense because he was the one to leave all that behind.

Every time when he thinks that he has found someone worthy of trust and love, he thinks of you, and he regrets that you are not the one beside him.

Why? Well, you were the one who showed him that you don’t need much for love.

You showed him that a woman can be happy just with the man she loves by her side. 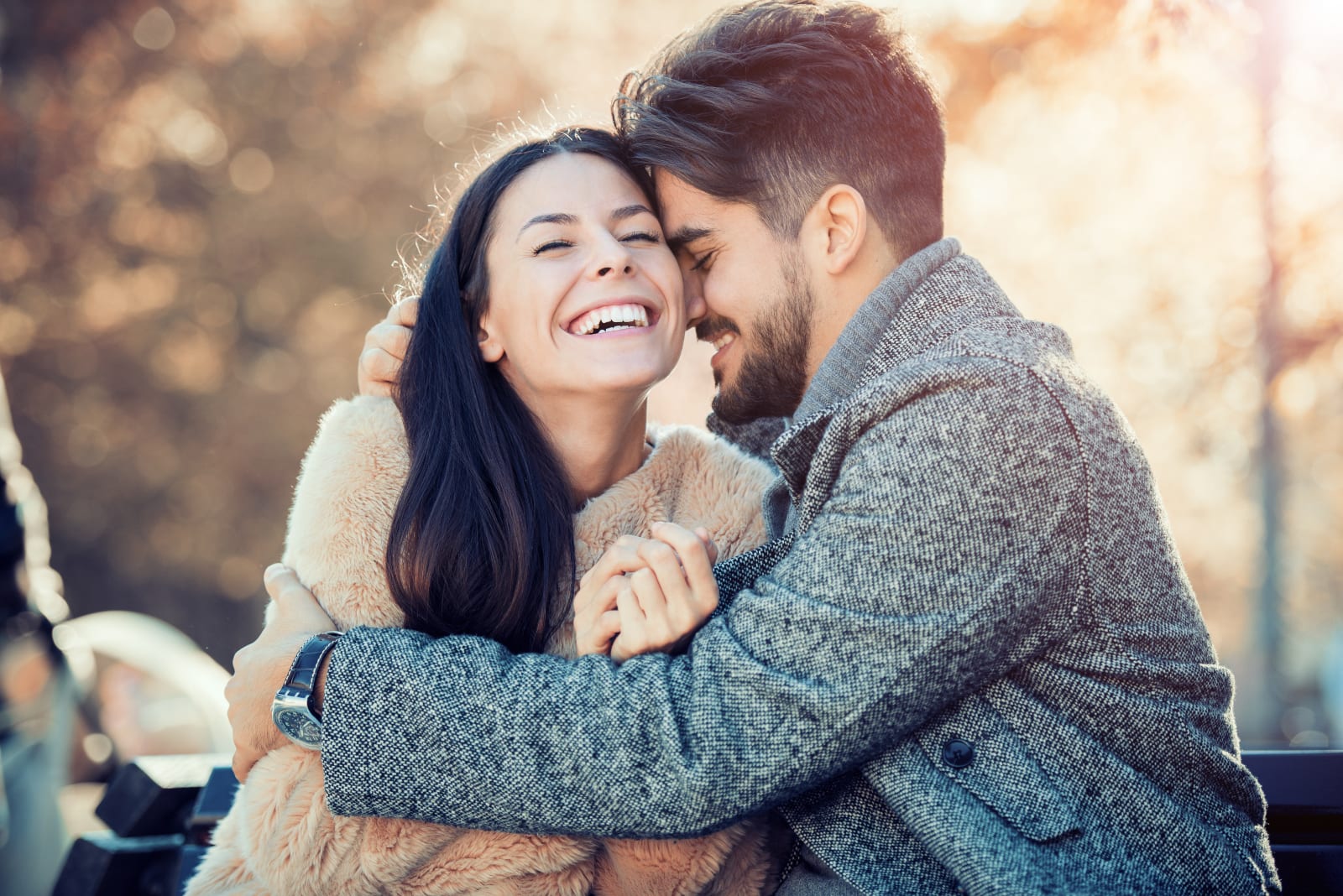 She will ask him to give her the stars from the night sky, and he will miss you because at times like these, he will remember that all you wanted was his love.

He will also miss the sound of your voice. Oh, how holy that sound was in his ears! It was the sound of a thousand angels singing.

He would listen to it while falling asleep, while he was anxious and angry. It was the only voice that had the power to calm him down.

But he will mostly miss everything you are. Yes. Everything.

From your head to your toes. Everything I have mentioned and more.

It’s that feeling you gave him that he will look for in every other woman out there, but he won’t be able to find it.

He will miss every moment that he spent with you, from the early mornings to the gentle nights.

He will miss the way he would wake up from a bad dream just to see you by his side.

He will miss the feeling of security and safety because he knows that he can never again have it back.

And there is nothing he will regret more that the day he said ‘goodbye’. 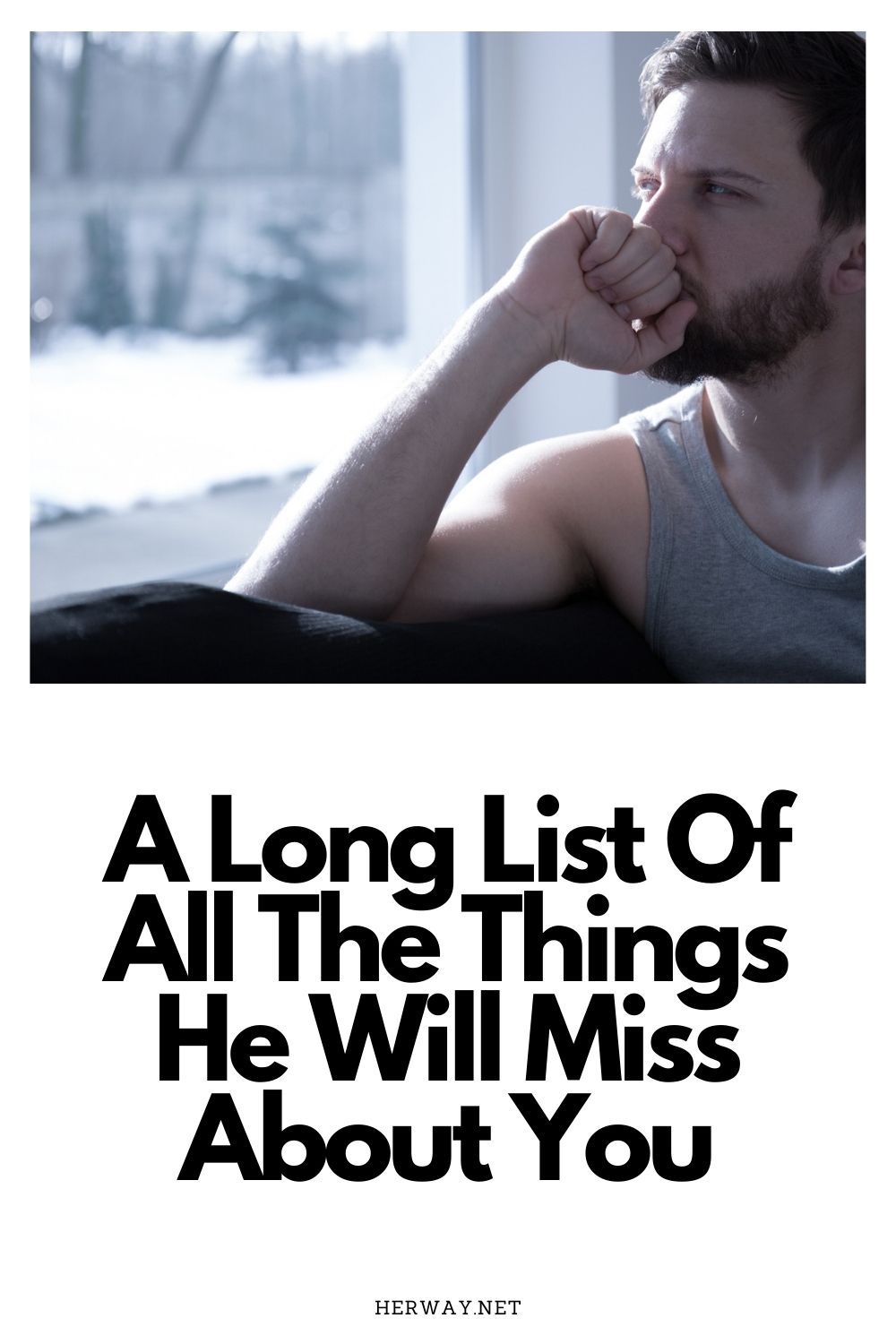