When the man you thought you could trust with your life and the man you planned your future with betrays you in any way, something like that leaves you devastated.

It doesn’t matter whether this guy cheated on you, if he abused you or if he abandoned you when you needed his support more than anything—betrayal is betrayal and it is never something you can easily get over.

No matter what anyone might tell you, the harsh truth is that something like this leaves a bitter taste in your mouth.

It leaves you disappointed in love and in people in general and it causes you deep trust issues, emotional traumas and relationship PTSD.

Not only that—it also changes the essence of your personality.

It makes you a negative, resentful person who always expects the worst of people.

At first, after everything this jerk did to you, all you want is to get even and give him a taste of his own medicine.

You want him to suffer and to feel exactly the way you feel.

However, everyone you talk to advises you to find the strength in yourself to forgive him. 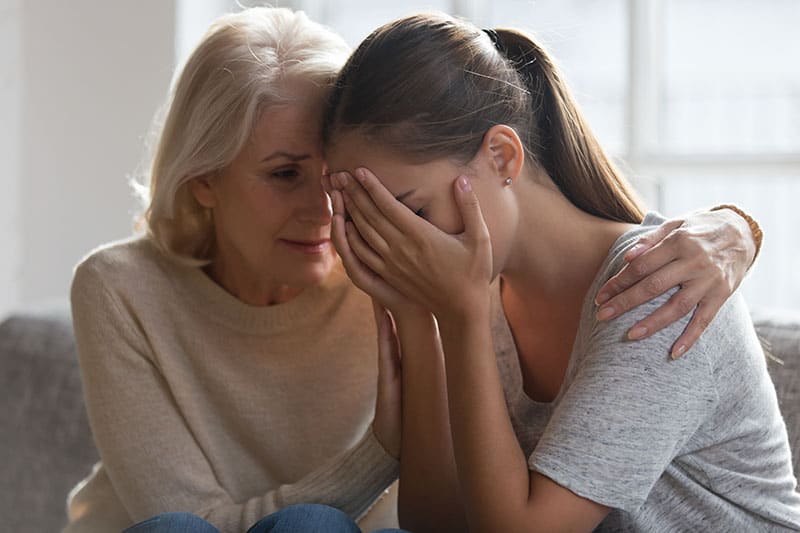 People keep telling you that you need to let go of all the pain he caused you and that the only way to do that is to let go of bitterness, grudges and thoughts of revenge.

After a while, after the initial anger goes away, you realize that they’re absolutely right, despite whatever you’re feeling right now.

You understand that forgiveness really is liberating and it is something you have to do, for your own sake.

You figure out that you don’t want all these negative emotions to keep eating you alive and to haunt you for the rest of your life.

So, after a lot of thought and inner struggles, you decide to forgive him for all of his wrongdoings.

However, this doesn’t mean that you should justify this man’s actions.

It doesn’t mean that you should put in any effort to understand him or to make excuses for his shitty behavior.

Most importantly—it doesn’t mean you should forget about everything he’s done to you.

Just accept that things turned out the exact way they were destined to happen.

Accept that he probably didn’t know better and that you’re lucky that you got rid of someone who obviously never appreciated you. 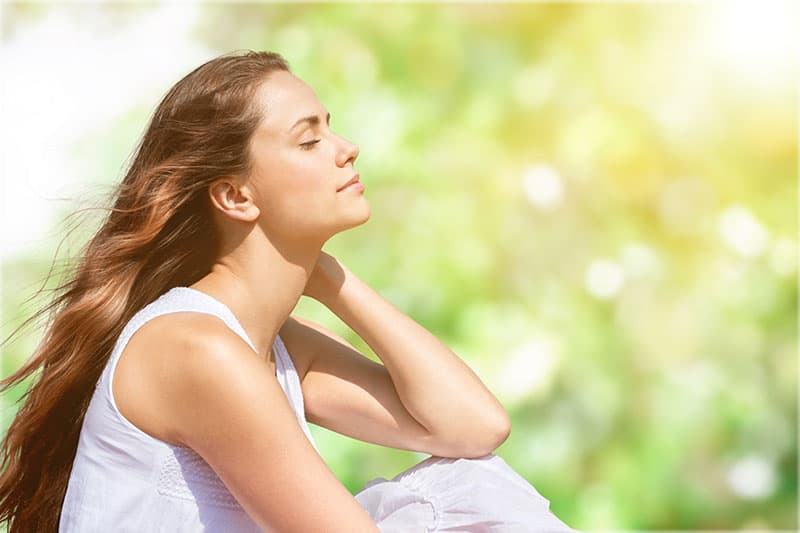 Forgive yourself for your bad choices and forgive him for breaking your heart because it is the only way to full recovery, the only way to chase away your past demons and the only way to really move on with your life, without any emotional baggage weighing you down.

However, always remember that forgiving someone doesn’t mean it is OK to take them back.

It doesn’t mean that this person is worthy of having a place in your life and it certainly isn’t equal to giving them your unlimited trust once again.

Remember that being a good person and the bigger person is one thing but being foolish or naive is something completely different.

Having the capacity to accept the apologies you never got and forgiving the ones who didn’t deserve it are not the same as giving them the green light to keep on hurting you. 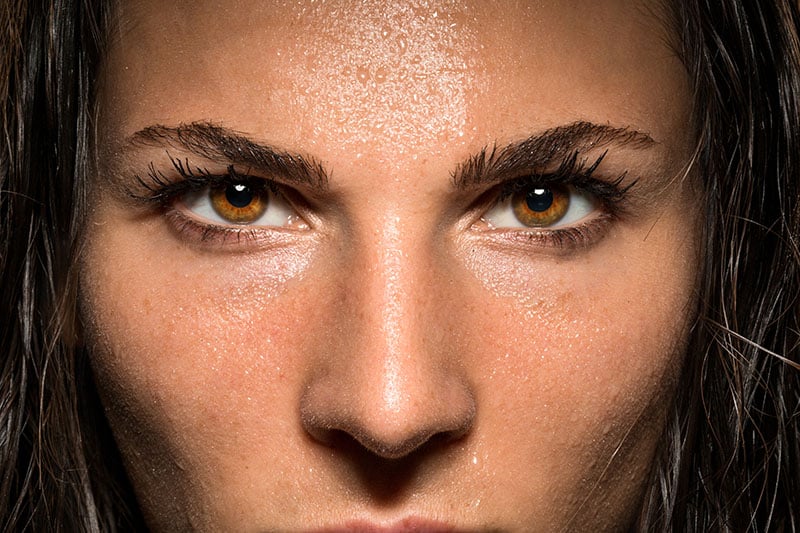 When you forgive a man for treating you badly and for crushing you, it doesn’t magically erase all the pain he caused you.

Your forgiveness doesn’t annul the fact that he is still an asshole who didn’t care about how he’d make you feel, it doesn’t erase any of the sleepless nights you spent because of him and it certainly doesn’t wipe away all of the tears you cried for him.

I know that you two had some beautiful memories together as well and that he didn’t always act like this toxic man he turned out to be.

I know that once you forgive him, deep down, you’ll start hoping that he won’t repeat his mistakes.

You’ll hope your heart will soften up and that you’ll start missing him.

That you’ll want to believe his lies and empty promises and that you’ll probably want to give your relationship another chance.

However, the two of you broke up for a reason which still exists.

So, trust me when I tell you that your forgiveness doesn’t change the fact that he is not the guy for you. 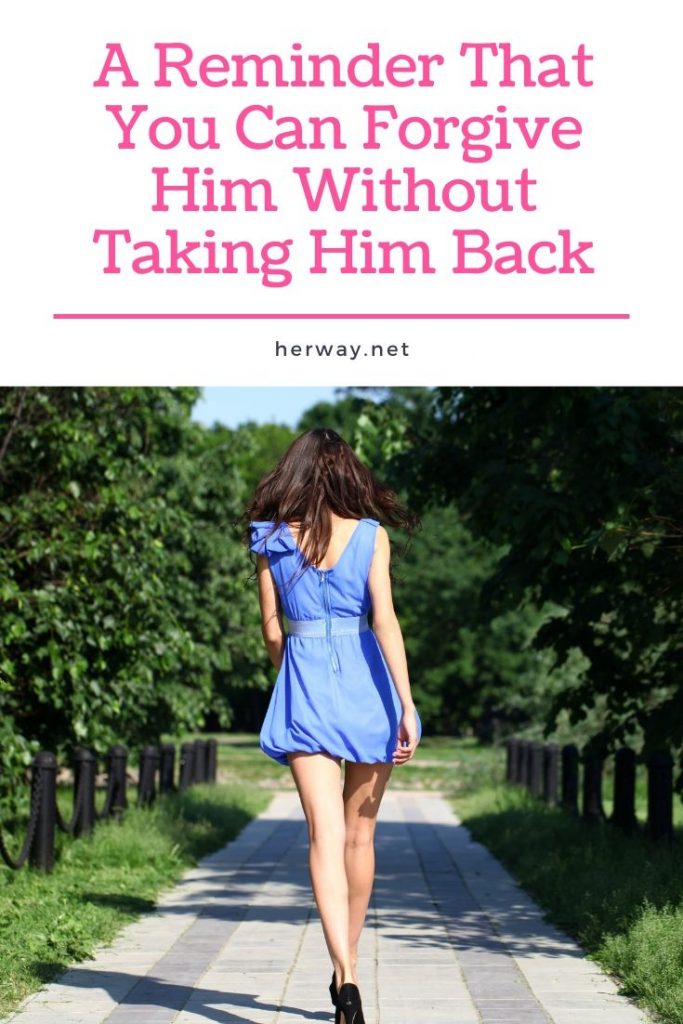