So, yet another letter from an abandoned girl. But I promise you, this time it’s not a sad letter. In this letter, I won’t curse fate or my destiny or even my bad luck with men. I won’t cry my heart out.

I fell for a guy.

I didn’t just fall for him, I was made to believe that it was mutual. There were clear and obvious signs of attraction.

The sparks that were going on between us were impossible to miss or fake. We took it step by step and nothing seemed like it was rushed.

He made me believe we were going somewhere.

Never for a moment did I feel like we were stuck. Our random texting was replaced with long, deep conversations and then it all moved to late-night talks about literally everything. From just casual going out to going out together, it was only the two of us running away from everyone just so we’d have time for ourselves.

Every step we took, every moment we spent together, each touch we felt, it was all a silent promise that something better, bigger and more serious was headed toward us.

I was ready for the next step.

Everything we went through made me feel ready and sure about our future together. Signs he wants something serious were written all over the place.

And honestly, I wanted it too. I thought it was finally time I stopped wandering around and committed myself to a single person. It felt cozy with him, it felt good. I could picture us together in life, holding each other’s hands as we fought all the battles destiny threw at us. 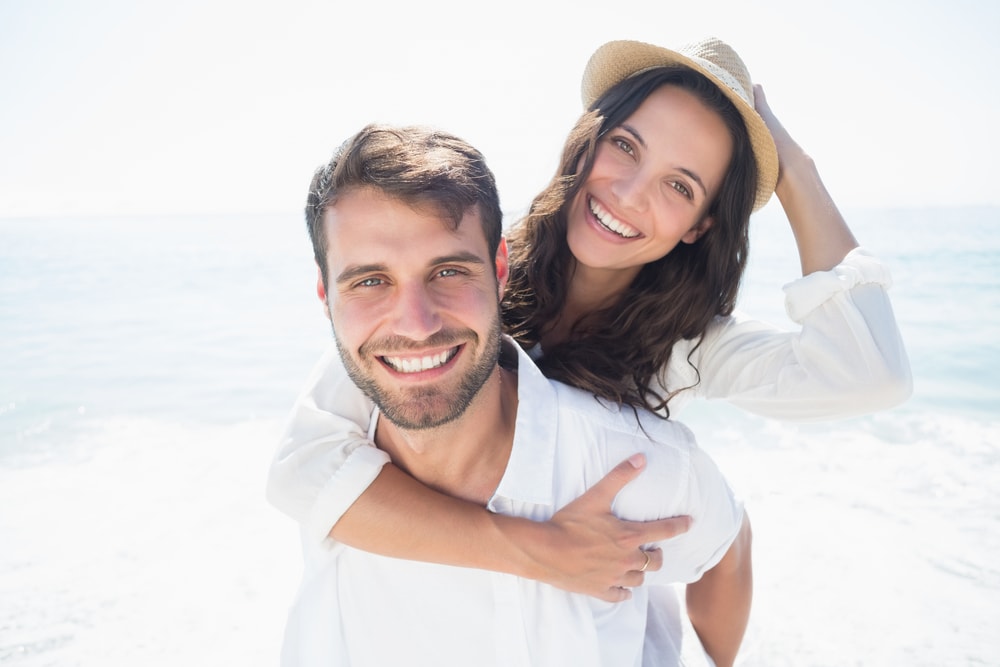 Honestly, I don’t know if it was fear of commitment or just his decision to keep his options open.

After all that we shared together, he told me how he wasn’t really ready for anything serious. He wasn’t looking for anything that he could sink his teeth into.

He wasn’t interested in anything that would demand a lot of time, effort and communication from him. He didn’t really want to be in a relationship, including with me.

What stung the most about it was the fact that I actually wanted all those things from him. I wanted serious.

I was interested in giving him my time and efforts and devoting myself to our relationship. I really wanted us to be in a place to which he said a firm ‘no’ and that’s what hurt me the most.

When he said he wasn’t interested in moving on I was caught off guard. I didn’t see that coming. There were no telltale signs, there was nothing to give me a hint of this outcome. Actually, everything I saw was directing me toward something completely opposite. 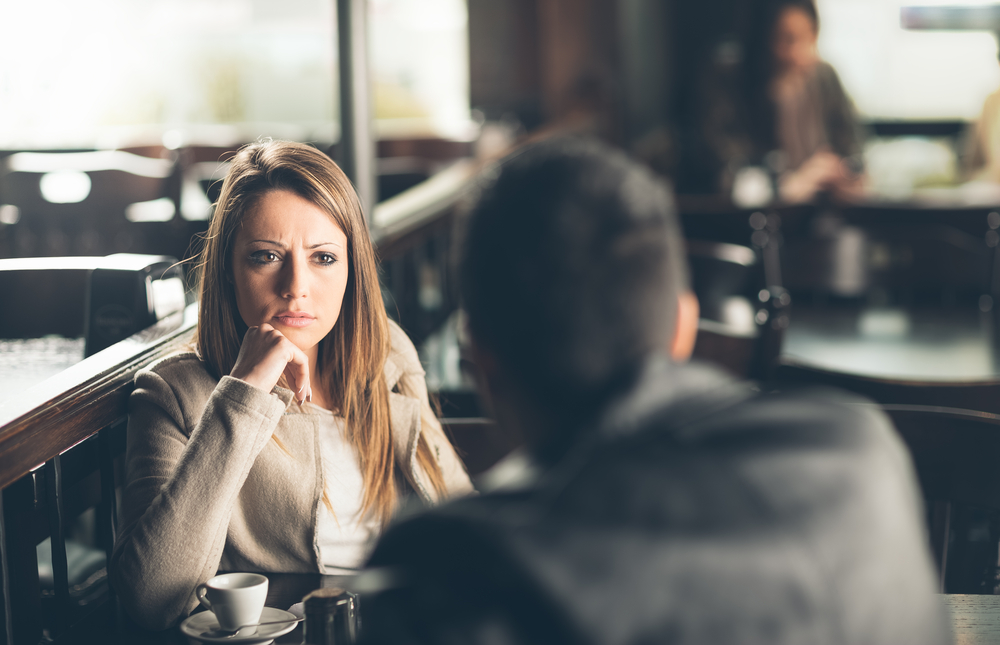 I guess I was wrong. I was so easily deceived and I let my assumptions get the best of me. The worst part is, I’d still do everything the same if I could turn back time. I can’t help it.

Honestly, I don’t like how things ended and I do wish for something different but I’m going to have to respect his decision.

I hoped so much and I believed so much in us that I only ended up getting a cold shoulder instead of the love I thought I deserved. I got so caught up in my feelings that I never thought there was the possibility of a different outcome.

While I took a leap of faith toward making us official, he chickened out. While I was ready to sail our ship, he chose to stay in the harbor.

And what strikes me the most is the feeling that all we had lived before had been in vain. The moments I saw as some of the happiest I had lived in my life turned out to be lies. He had just been stringing me along.

I have no idea why he made us live through all that just to take it away from me. Just to shatter it all and tell me how none of it was real.

Be that as it may, I decided I’m going to move on. 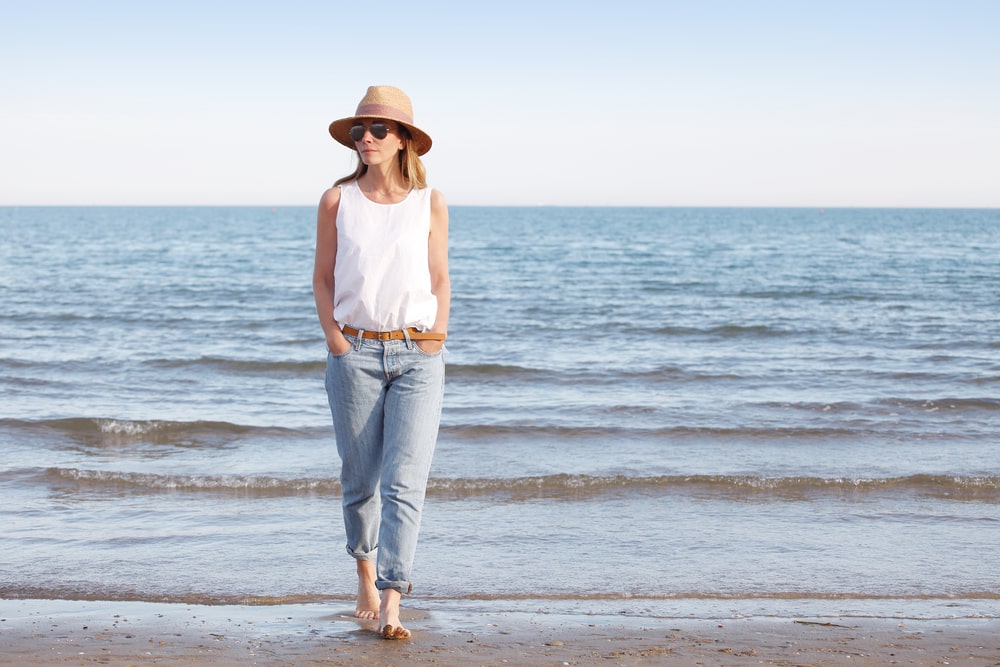 I’m choosing to love everything we should’ve been, but I’m also accepting that it won’t happen.

I’m a grown-up girl and despite the pain I’m feeling, I won’t allow it to get the best of me. Despite my desires, I know that we don’t always get the things in life that we want and that’s okay.

I’m ready to accept that life won’t give me the person I want the most. I’m accepting that we’re only going to stay an unlived dream, an opportunity that never came to see the light of day.

I’m choosing to keep in my mind all our memories but I’m accepting that there won’t be any new ones.

In other words, I’m choosing to leave us in the past. But I’m choosing to look back at the past and be grateful for all the happy moments we shared instead of looking at it with a bitter taste in my mouth.

That’s when you need to choose to search for your own happiness and find love in some other place and accept that sometimes we all sail into our lives having to leave some people behind in the harbor and choose to move on. 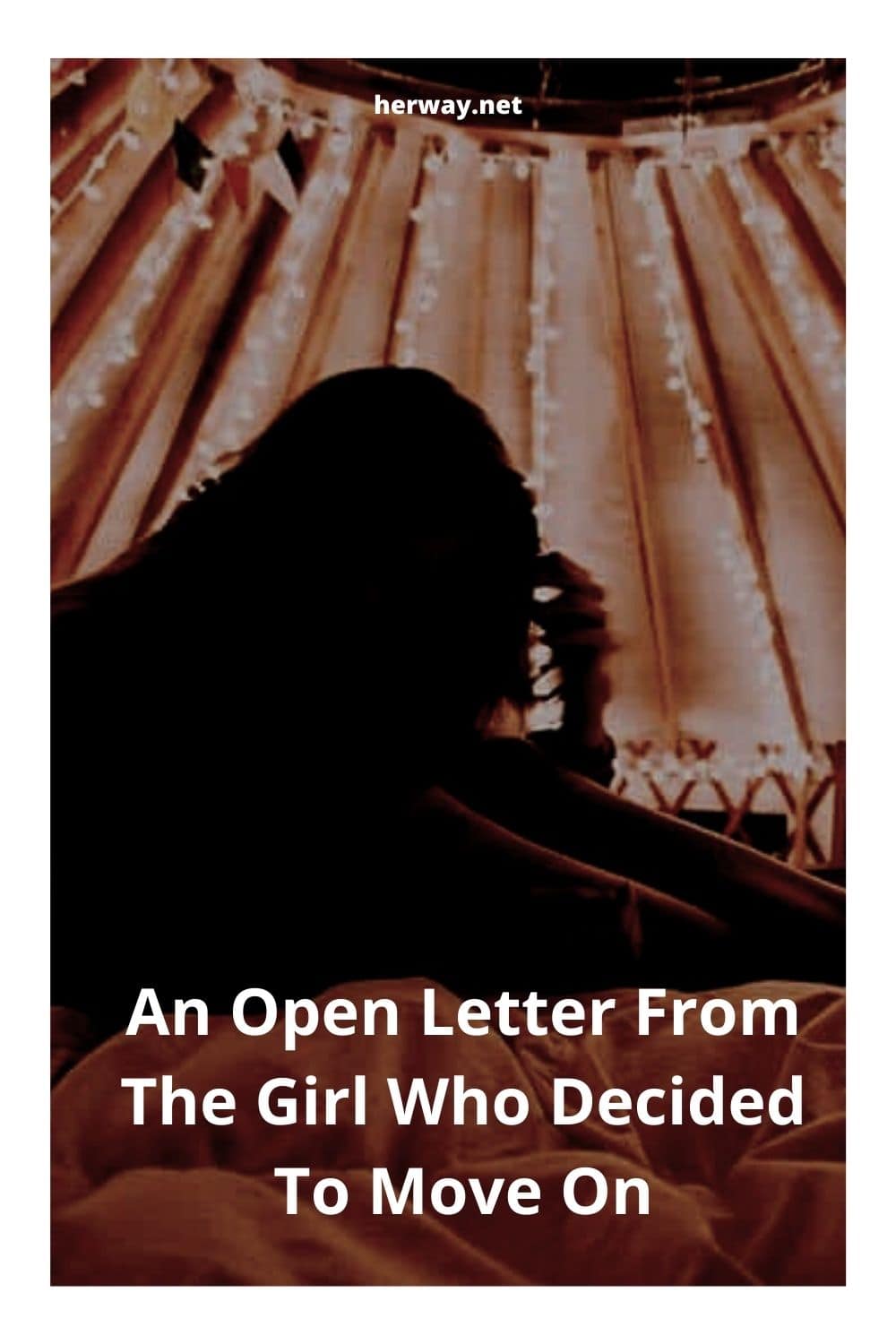