Was he hurt before? Is it just something men do? Is it possible that he fears love?

Well, they don’t say “love hurts” without good reason. However, it’s the only thing we really crave in life. Everybody wants love even when they’re set to “stay single forever.”

It’s pretty obvious there’s some underlying issue that needs to be addressed and understood when it’s clear he wants love but refuses to receive it.

There are many possible reasons why he avoids being intimate and showing his feelings. For many of those reasons, we can blame society, which tells men to “suck it up” and “be a man.”

To understand men, women need to switch to an entirely different point of view. Being a man comes with a different set of problems from the ones women have.

And yes, even though it’s generally accepted that men “have it easy,” that doesn’t mean they don’t have problems.

In fact, having problems and not being able to talk about them (because it’s not manly) is an issue on its own.

Intimacy and love are universal things. If everything’s balanced, neither men nor women should have a problem with receiving or giving it.

Nevertheless, many, if not all people, at some point in their lives, have a problem with understanding themselves and their desires, needs, and problems.

That’s when they usually slip into either being needy (demanding love and attention) or being overly detached (avoiding intimacy and not giving attention).

So, what are some overlooked triggers for this kind of behavior?

New feelings stir up past hurts 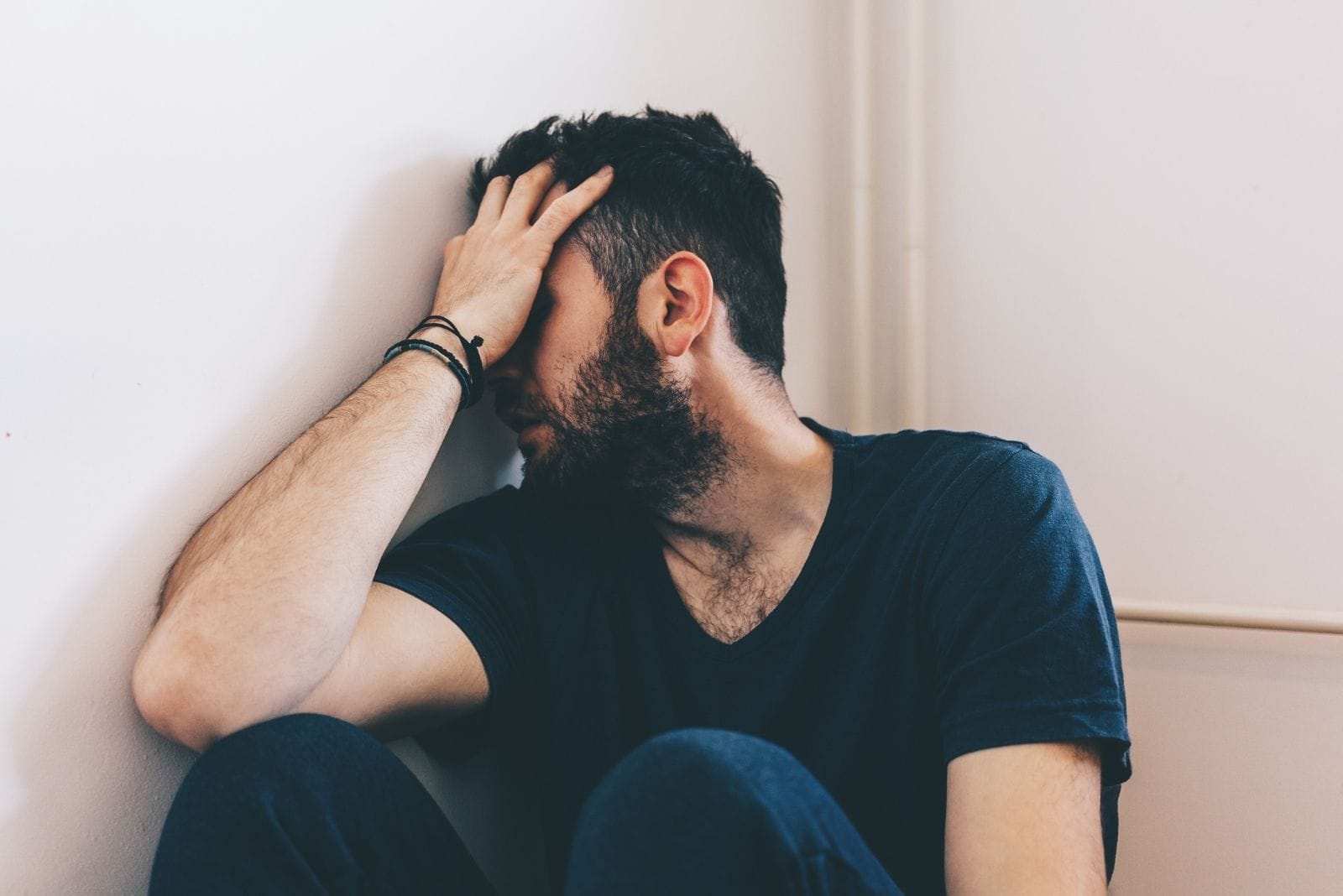 Maybe he was badly hurt before, so he’s extra careful when it comes to a new relationship.

Even if he’s in a steady relationship and even if he manages to be affectionate initially, thoughts about past experiences will start to creep up over time.

This makes a person vulnerable, and vulnerability is seen as a weakness.

It usually isn’t about the person he’s with, but the situations that trigger something from the past.

This doesn’t just refer to experiences with romantic partners but also circumstances in which he grew up, his upbringing, and family dynamics, which have a huge role in emotional life later on.

It doesn’t help that we too often choose partners with whom we unconsciously recreate problematic dynamics.

This shows you how important and deeply rooted our learned behavior is and how complex the human mind really is.

Stress is taking over his life 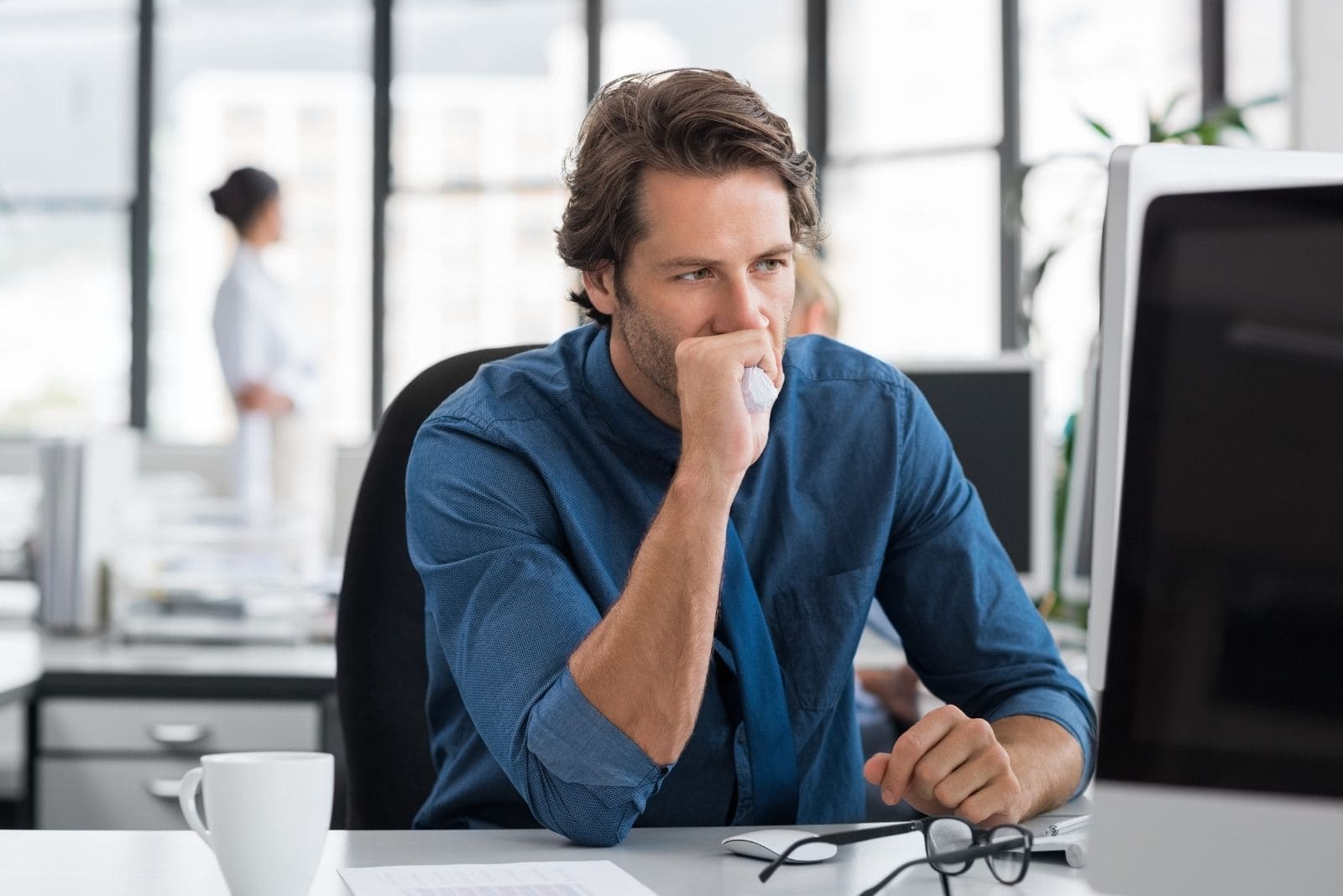 Stress is a known mood killer, and, in my opinion, it’s not talked about enough regarding this context.

Stress hijacks your life, completely changes your priorities against your will, and prevents you from feeling things fully.

It’s not easy to get rid of or control. It gets into your mind and makes a person forget about things they really want or even live for, hence the lack of affection even if they love you.

It’s no secret that love sometimes triggers existential fears because having someone to take care of means providing, especially when it comes to men’s traditional role.

This is what makes tapping into feelings hard, even when a person genuinely loves their partner. 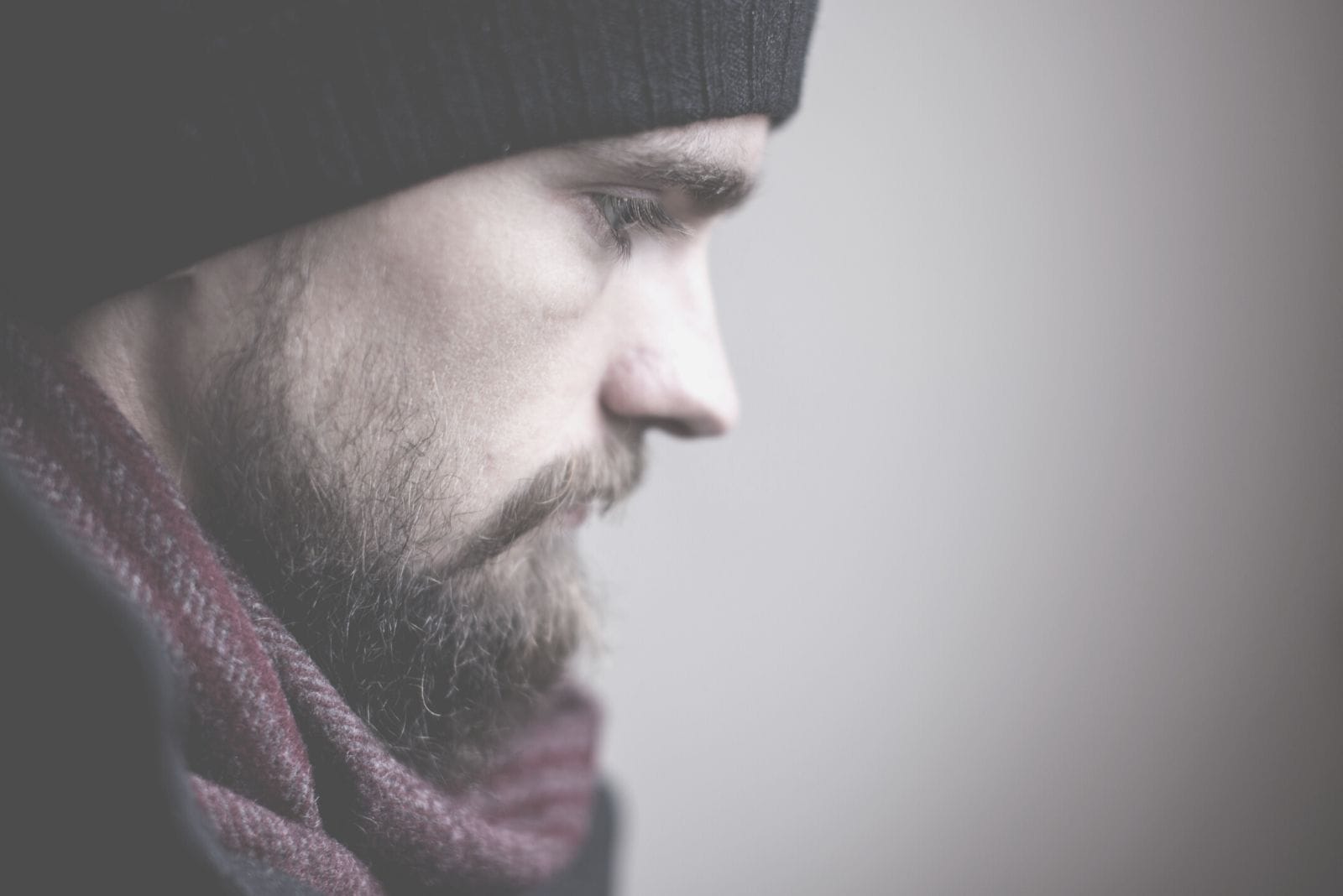 Everybody has that tiny voice in their head that sometimes tells them they’re not enough.

The fear of unequal love is real, affecting how vocal a person is about their feelings.

Often this has to do with feeling unlovable deep inside ourselves. We refuse to love because we don’t think we deserve it or think we’re not capable of giving it back.

That’s what sometimes makes people act colder than they are when in reality, they crave love the same way everybody else does.