We’ve all been in a situation where the person we love hesitates to choose us and you’re no exception.

In a situation where the man we put on a pedestal can’t make up his mind about us, compares us with other girls or simply acts like he doesn’t know what he wants.

However, let’s be real; other people’s pain doesn’t make yours any less strong.

You can hear about a million other experiences but not being a priority to the man you always put first is painful and it leaves consequences.

Well, I’m not here to talk about him.

It doesn’t matter whether he’s been unfaithful, whether he treated you like his second choice, if you were this guy’s last resort or if he refused to put a label on your relationship.

Either way, the bottom line is the same: He didn’t choose you over someone else, over his desire for freedom or over his urges. 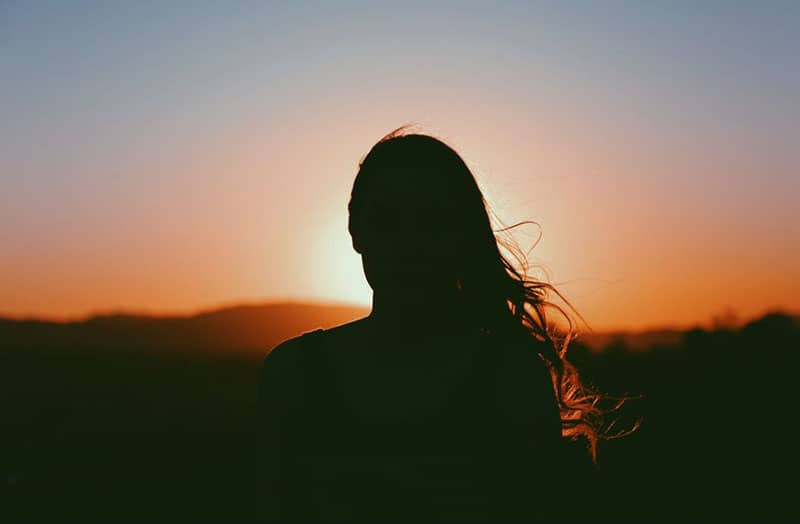 Whatever is in question, the point is that being rejected by someone who means the world to you hurts like hell.

It’s devastating and heartbreaking to think that you’re not enough for him and that there is absolutely nothing you can do to change his mind.

However, I’m here to beg you not to base your own sense of self-worth on someone else’s opinion, even if that someone is the person you care for so deeply.

I’m here to beg you not to see yourself through this douchebag’s eyes. Here to ask you to see your own value even if he failed to do so.

Most importantly, be brave enough to choose yourself when he doesn’t.

Choose your own happiness even when he makes you miserable and choose to focus on your life instead of wasting anymore of your precious time and energy on trying to make him a part of it. 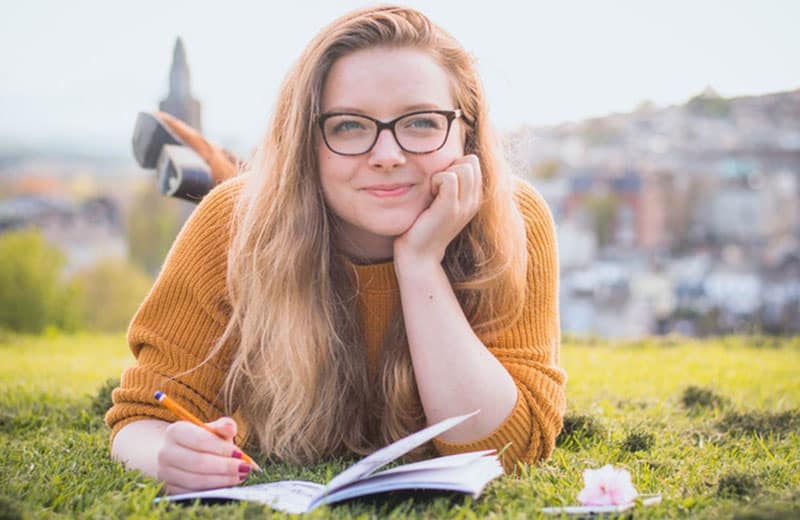 I won’t lie to you—having a stable romantic relationship is important. It’s significant for your emotional and mental health and it can contribute to your overall happiness.

Nevertheless, you know what matters even more? The relationship you have with yourself. In fact, romances come and go. You’ll lose a lot of people throughout your life journey, whether you like it or not.

However, the relationship you have with yourself is the only one that isn’t going anywhere. It’s the only one you’ll have to be a part of as long as you breathe.

So, instead of giving away all of your energy on trying to fix something that obviously cannot be repaired, focus on making yourself feel as good as possible.

Please, don’t give any more of your time to someone who doesn’t deserve it. Stop putting effort into a relationship which is doomed to fail.

Stop giving this guy endless second chances. Stop giving him any more opportunities to start appreciating you and to start treating you the way you deserve. 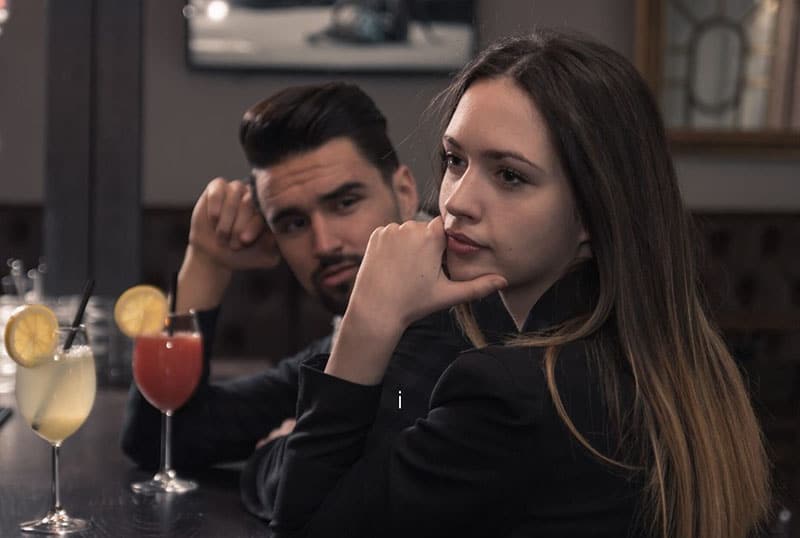 Instead, start treating yourself the way you expect to be treated.

Stop begging him to give you his undivided attention, while in the meantime you’re settling for crumbs of it. Instead, give yourself the attention you crave so much.

Stop asking him to love you and love yourself instead. Stop waiting for him to spoil you and use every opportunity you have to please yourself in all ways possible.

Most importantly—always choose the possibility of being happy on your own over being miserable with this half-hearted love you’ve been getting.

Instead of spending more months or years trapped in the same place, waiting for a miracle which obviously won’t ever come, set yourself free.

Escape his cages and make room for a real man who will have the capacity to give you what you want and need.

In the meantime, become that person for yourself. Until the love of your life finally appears on your doorstep, enjoy your single life and make the best out of it! 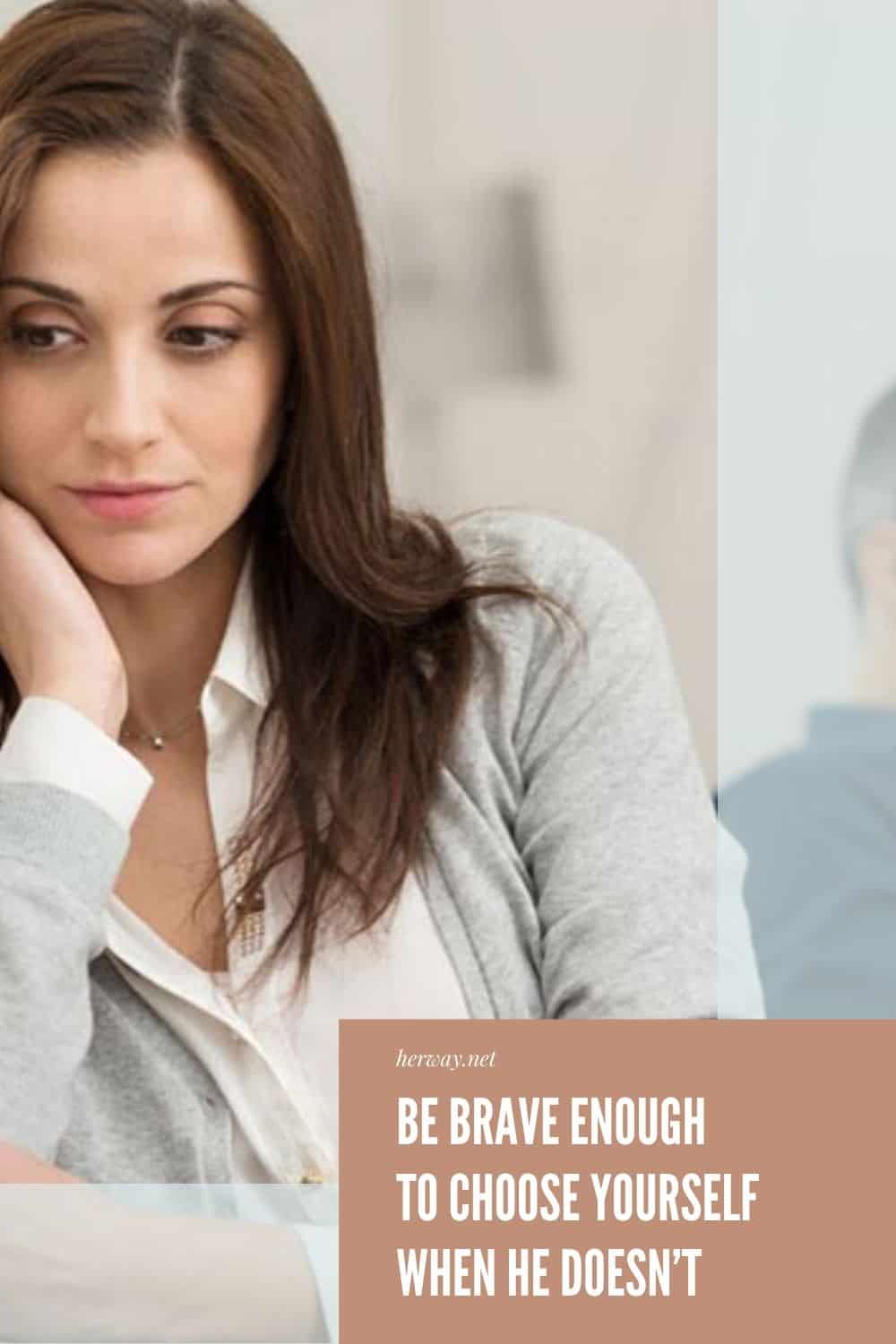