All of us struggled with something growing up and a lot of those things stayed with us. So many people have been hurt deeply by the words of others.

So many have believed in those words and taken them as part of themselves.

The worst thing that can happen in a child’s life is for them to believe in other’s people lies.

Even when we later on in adulthood recognize those words as lies, it’s hard to ignore the impact they had on us for so long.

Many times, traumatic experiences or even rude remarks make changes in personal behavior and in some way hijack their true personality.

It makes us start measuring our worth based on things like our looks and external accomplishments and ignore our natural talents and empathy. 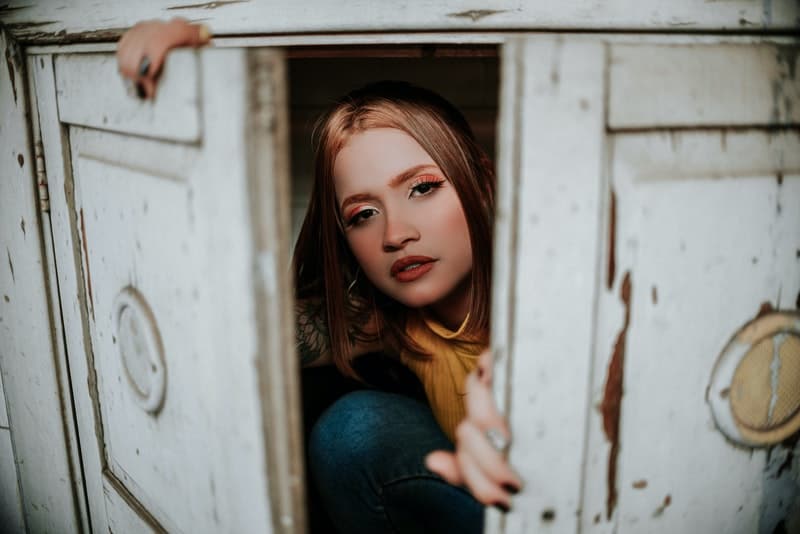 Fortunately, there are many examples of how struggle eventually makes us stronger. We always have a chance to make things better.

Sometimes, in the midst of struggle, we realize how strong we actually are. Once we start rejecting our false beliefs about ourselves, we start to notice our true possibilities.

There’s nothing in the world more powerful than a woman who knows her worth and needs no permission.

A woman who is unapologetically herself. The kind of woman who doesn’t conform to the expectations of others but meets her own expectations.

A woman who knows to set boundaries and see through the people who don’t mean good to her – the one who demands respect and believes in her potential.

She doesn’t wait for anyone, but proceeds to do things on her own, trusting her intuition and judgment.

Once we know our worth, there’s nothing that can make us feel insecure, especially not words from people who barely know us.

The truth is, people don’t really care what you do as much as you think, so why should you take their opinions to heart? 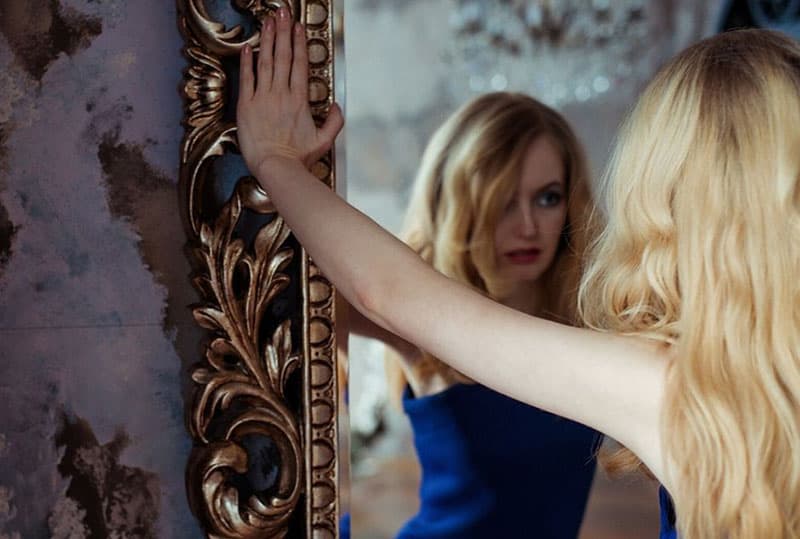 It’s important to know what we’re capable of and what’s inside of us. Nothing and no one else can decide our value as a human being but ourselves.

To decide a human’s value based on looks and God-given personality traits is pointless and mean.

Everyone is free to be their authentic self, express themselves naturally, and feel safe among others.

If you have ever been hurt, don’t let it change who you are and strip the world of your uniqueness.

Especially as a woman, when the whole world has crazy demands for you. It asks you to be independent yet remain fragile, to fight yet stay gentle.

Be strong in a sense of staying true to who you are – and that means listening to no one but yourself.

Do it for the little girl inside of you who thought that something was wrong with her. And because of what? Things that were never true.

Embrace yourself and be kind to yourself. Don’t strive for perfection, only progress.

You deserve to be happy and loved as you are – the same words the girl in you needed to hear all along. 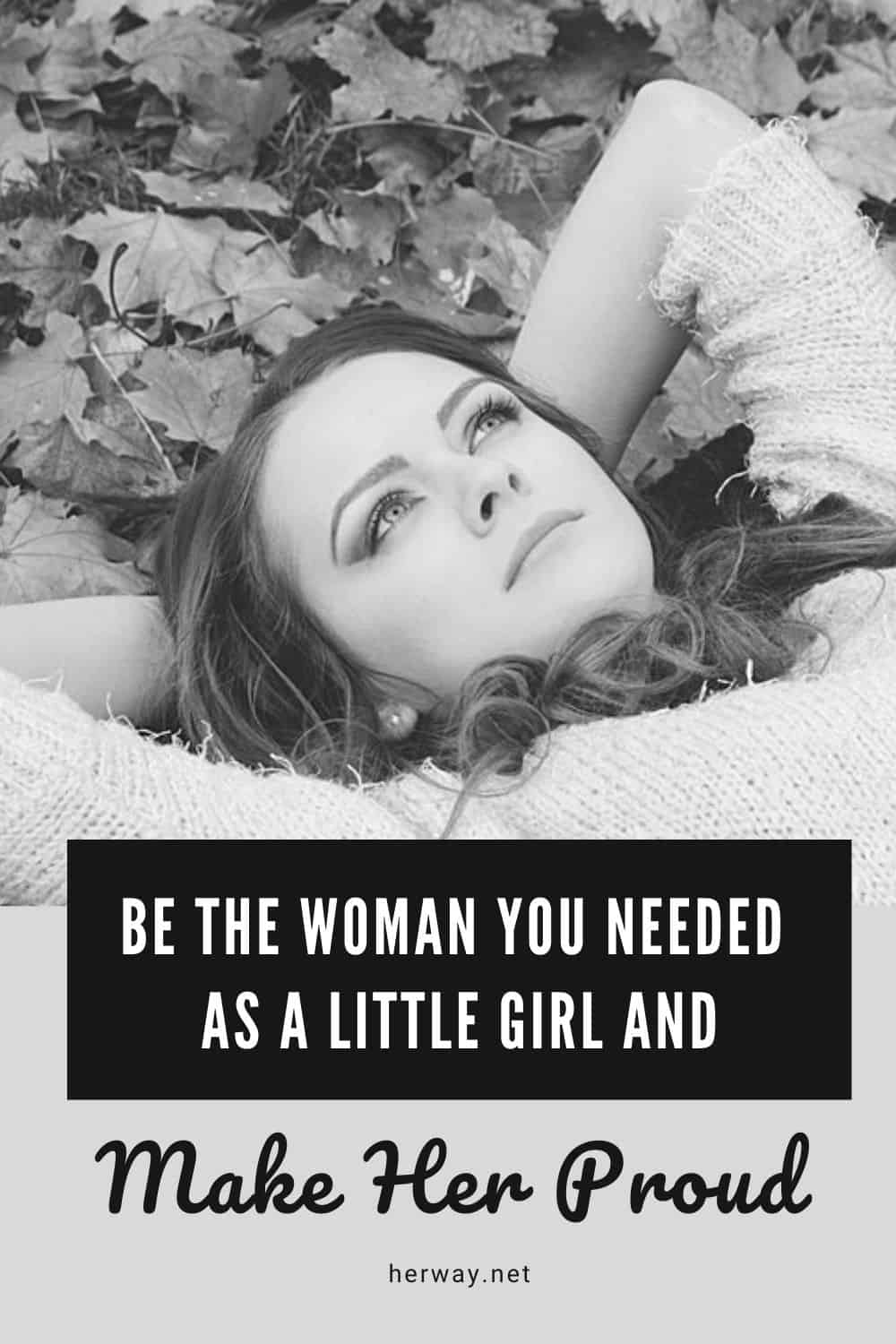 […] I am sure that the future version of me is proud of the woman that silly, little girl is becoming. […]

[…] this girl became the strong woman she is today, she was convinced that putting herself first was […]