I’m sure you’ve already heard someone tell you that every relationship is a two-way street. Well, I can assure you that this is more than an empty phrase.

If you want a healthy relationship, there is no other way but to share everything. You should have equal rights, responsibilities and duties.

However, what is most important here is that you both have to invest an equal amount of effort if you want your romance to work.

Nevertheless, this is exactly what’s going on in your relationship. You’re doing all the hard work while your boyfriend lies back and expects to get everything served on a silver platter.

At first glance, it seems that everything is working out just fine between you two. You have a seemingly average relationship without many unresolvable issues. But let’s be real.

Ask yourself whether all of this would be possible if you weren’t the one taking on all the burdens?

Would you two have remained together for this long if you were putting in the same amount of effort as him? 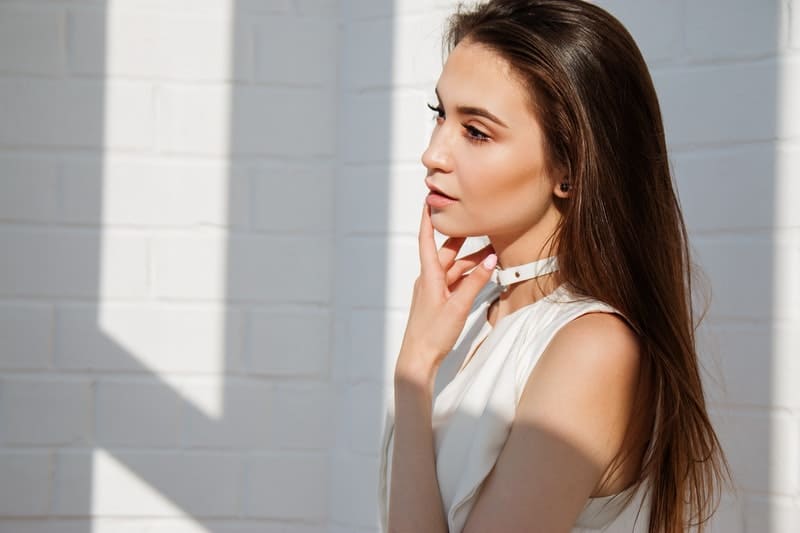 The painful truth is your boyfriend isn’t ready to do anything for the sake of your relationship. He acts completely indifferent toward you and behaves like he doesn’t give a damn about your future together.

You’re the one who tries hard to make the peace after every fight and the one who keeps your relationship from breaking apart.

Nevertheless, things shouldn’t be like this. You two are a couple and should act as a team.

Be honest and ask yourself why you’re actually keeping this man by your side. Would he turn around if you let him go?

Most importantly: Would he do anything to keep you if you wanted to abandon him? Would he even notice that you were gone?

He doesn’t mind your presence but would he be in any way impacted by your absence? Or would his life remain the same with or without you? 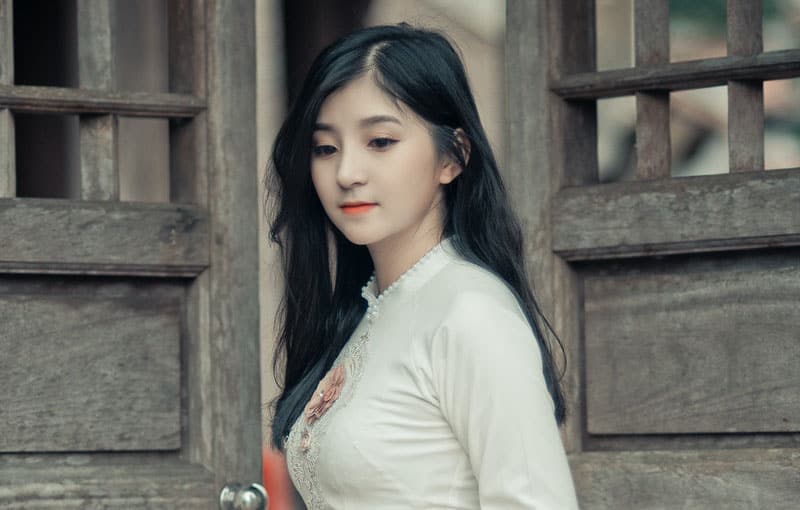 Is this man even scared of losing you or is he taking you for granted?

I’ll give you the answers to all of these questions. He doesn’t care for you enough and you’re only convenient for him.

He likes the fact that you take care of him and of your relationship. He enjoys how you’re carrying all the weight and as long as you’re acting like this, he’ll never change.

The harsh truth is that you’re in a one-sided relationship, whether you want to admit it or not.

Having all of this in mind, the brutal reality is that at the end of the day, you’re the only one in this story who loves.

I know that this is a hard pill to swallow but deep down, you’re also aware that you’re not wanted here.

You’re aware that you’re actually alone and that you don’t have this man to stand by you when you need him. 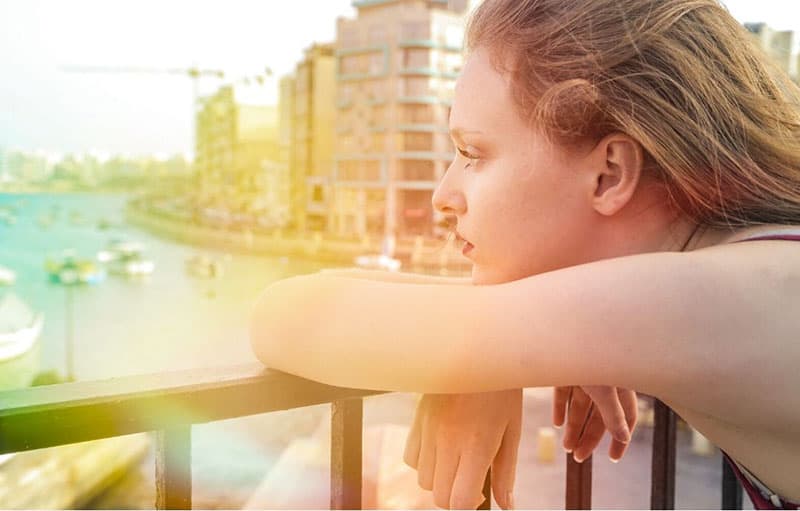 He is not there to hold your hand during hard times, not there to push you forward when you need encouragement and not there to give you his attention or support.

Basically, you’re not fighting for your relationship. You’re fighting against your boyfriend and that is in no way a recipe for success.

You’re struggling against his indifference and lack of effort.

Well, what you seem to be forgetting is that someone’s effort mirrors their interest in you.

The bottom line is that it’s about time for you to see that you deserve and need more.

You don’t deserve an immature boyfriend who acts like he doesn’t know that healthy relationships require hard work and devotion.

So please, stop wasting any more of your precious time. You’re throwing away all of your energy on someone who will never give you anything in return.

You’re giving your entire self for this man’s half-hearted love. You’re moving mountains for someone who isn’t ready to lift a finger for your sake. 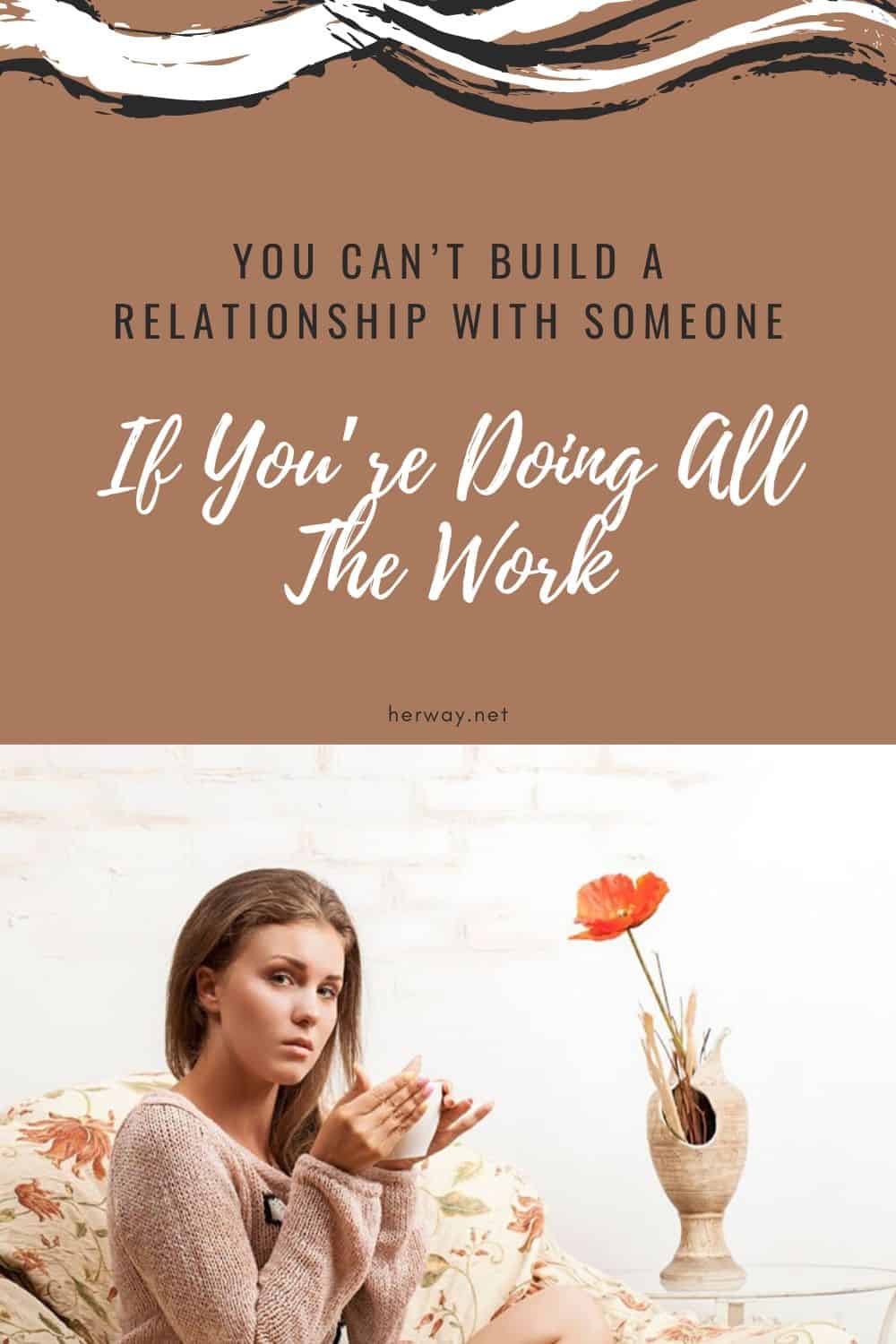