Dating nowadays has become something that requires risk. You jump into something and hope for the best.

That’s why, if you ask me, you should place all your bets on a ‘forever single’ girl.

A girl who’s been single for a long time is somebody worthy of admiration.

Regardless of whether she willingly or unwillingly spent a large amount of time on her own, she decides to make it into art.

Most girls dread being single. They are scared of it and it’s their worst nightmare. Not her, though—she has embraced her single life with all its joys and pitfalls.

She learned that being single is so much better than being in a crappy relationship.

She learned it the only way anyone can learn really, by making mistakes, by placing her heart in the wrong hands.

Life and love wrecks are the best kinds of teachers. They slap you so hard that you have no other option but to learn your lesson, no matter how hard it is.

The first and most important lesson she has learned is that she has to really get to know herself.

That she has to develop and work on the most important relationship in her life—the one she has with herself. 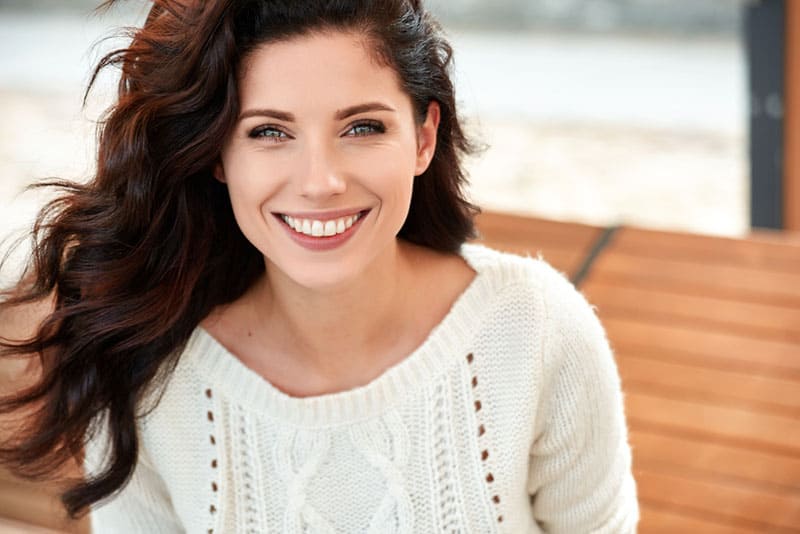 There is only this one life we get to live and it’s worth nothing if we are not happy. She knows that she holds the keys to her own happiness, and somebody else’s if he is happy enough to date her.

A man who is dating a “forever single girl will feel like he has hit the jackpot.” Like his bad luck has turned and finally, he has found a girl who is all he ever wanted and more.

She is better than everything he could have imagined.

He got used to girls who drop everything as soon as he expresses a desire to spend time with them.

He also got used to taking those girls for granted. But there is no chance that the same will happen with her.

She has built her own life with her own two hands, without anybody’s help, and she isn’t about to let anybody wreck that.

That’s why she wouldn’t settle for any mediocre relationship. She is ready to wait for the real deal.

She won’t enter into a relationship just because she is feeling lonely. She knows that feeling will pass.

She will be in a relationship when she is ready to be in one. When being with somebody feels right. 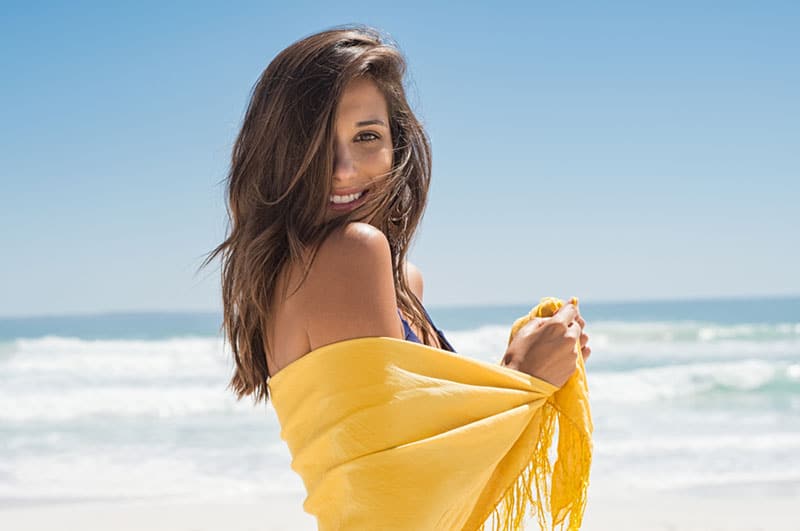 She wouldn’t trade her inner peace for somebody’s late-night calls or poor investments. She won’t waste time on somebody who plays games and has one foot out the door at all times.

With her, it’s all or nothing and the man who gets to date her will be the one who grants her everything—all of his heart, mind, body, and soul. She won’t need anything else.

She needs things that have nothing to do with material things. She is more than capable of providing for herself.

She doesn’t need him. She can stand on her own two feet, no matter what.

But she wants him to be a part of her life and that’s what makes all the difference.

The things that can ‘buy’ her love are hugs for no apparent reason, a shoulder to lean on when she is down, ears that listen and a hand that supports. Nothing less and nothing more.

She loves the kind of love that makes you feel attached and free at the same time. She has her own life to live, her own dreams to chase and her own ambitions to pursue.

She has her own life that he observes with admiration. The life she fills with hard work, adventure, passion, and her unique laughter.

A man dating a ‘forever single’ girl will want to add to her bliss, happiness, and strength. He will do his best to become and remain a part of her life forever. 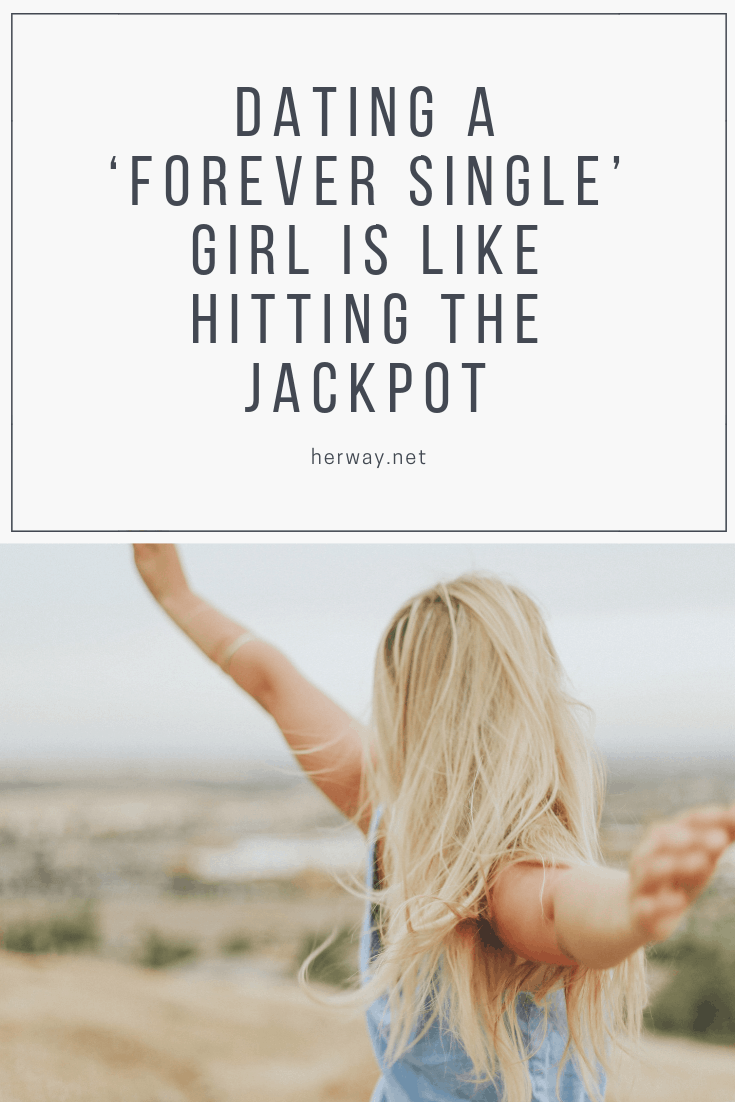 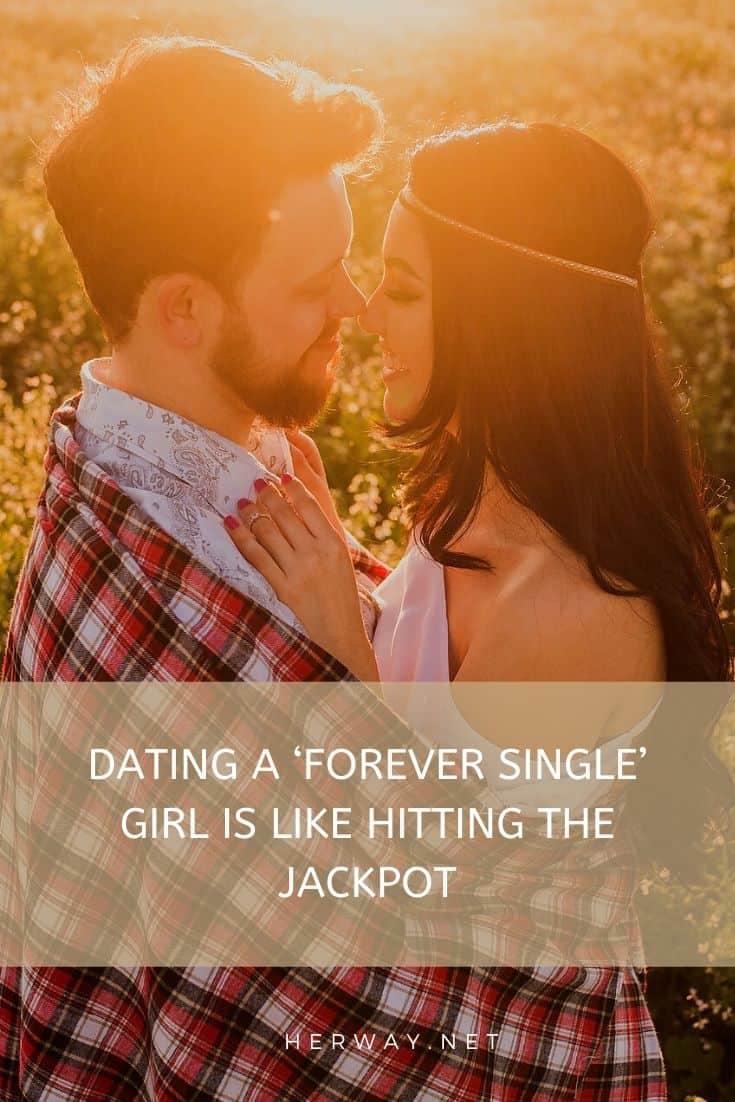