When it comes to modern dating, not defining a relationship between two people has become completely normal.

In fact, it’s like this has become a standard; you’re even at risk of being called old-fashioned if you demand to know where you stand right from the start.

After all, what’s wrong with having some casual fun?

What’s the harm in seeing a guy from time to time, sleeping with him with no strings attached and hooking up with him whenever you both feel like it, without any promises for the future?

We’re all just living in the moment, right? Who cares what will happen tomorrow if we’re enjoying each other’s company right now?

Don’t get me wrong—I’m no Judge Judy and all of this is perfectly fine with me as long as both parties involved agree upon the nature of their relationship.

A person has the right not to want a relationship at certain points of their life and all they have to do is be completely honest about their intentions without leading the other person on.

However, this is not how things are in your case, is it now? The truth is that you’re not okay with this almost relationship you got yourself involved in. 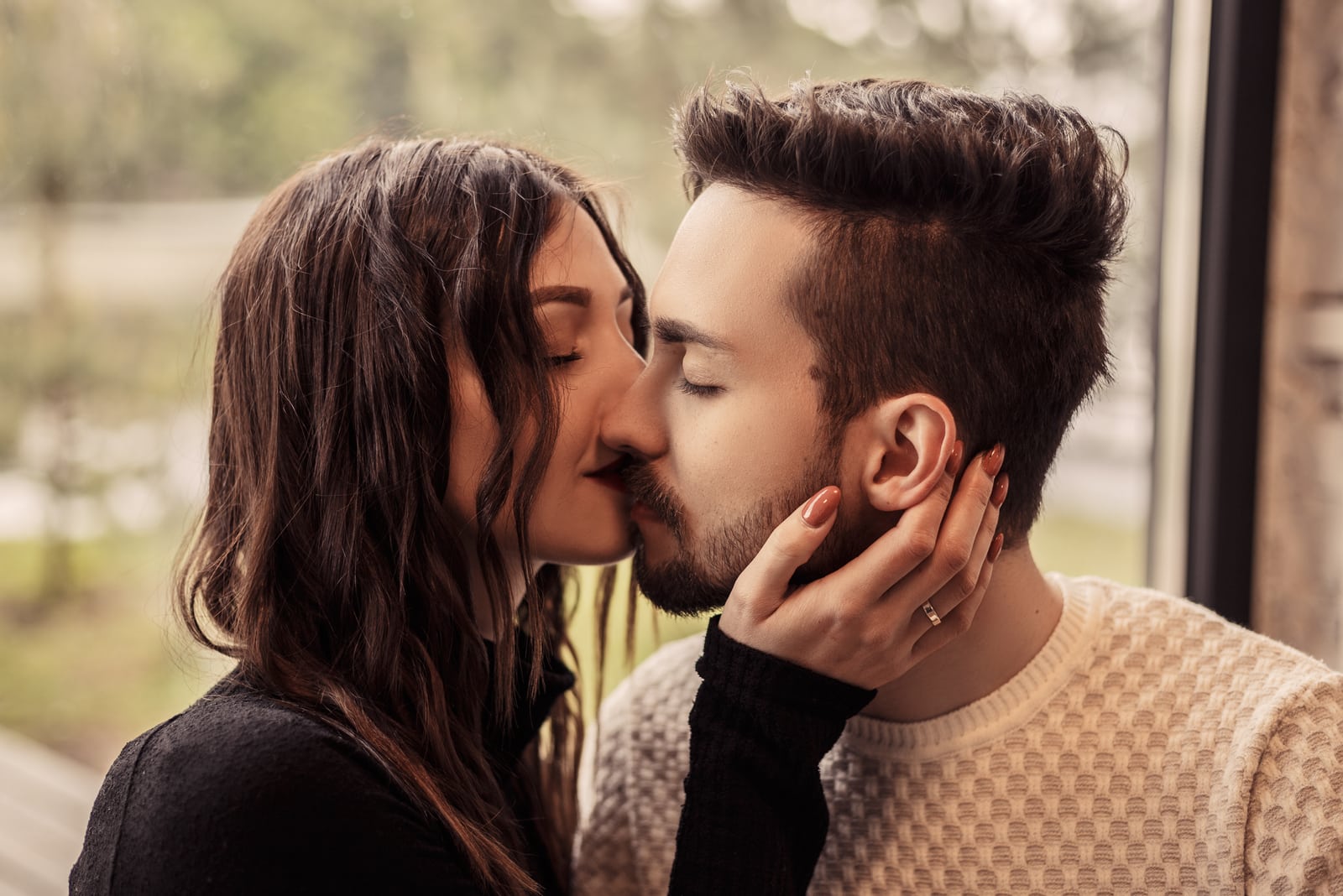 At first, you thought you could make it. You wanted to blend in with the masses and you wanted to try something new but obviously, you miscalculated things and you didn’t evaluate your emotional capacities well.

In fact, this situationship has been tearing you apart from within for a while now.

Even though you don’t want to admit it to yourself, let alone to your almost boyfriend, the fact is that you want much more.

You’re not comfortable with not labeling your relationship.

You’re not happy being with a guy who refuses to commit, who never swore his loyalty and who has no duty to be faithful to you.

This type of arrangement doesn’t suit you, as much as you try to convince him, yourself and the rest of the world that it does.

You’re settling for less by accepting the role of his part-time girlfriend, by seeing him occasionally, by not having the right to text him whenever you feel like it and by being his booty call.

The truth is that you have grown feelings for this man, as much as you are fighting against them. 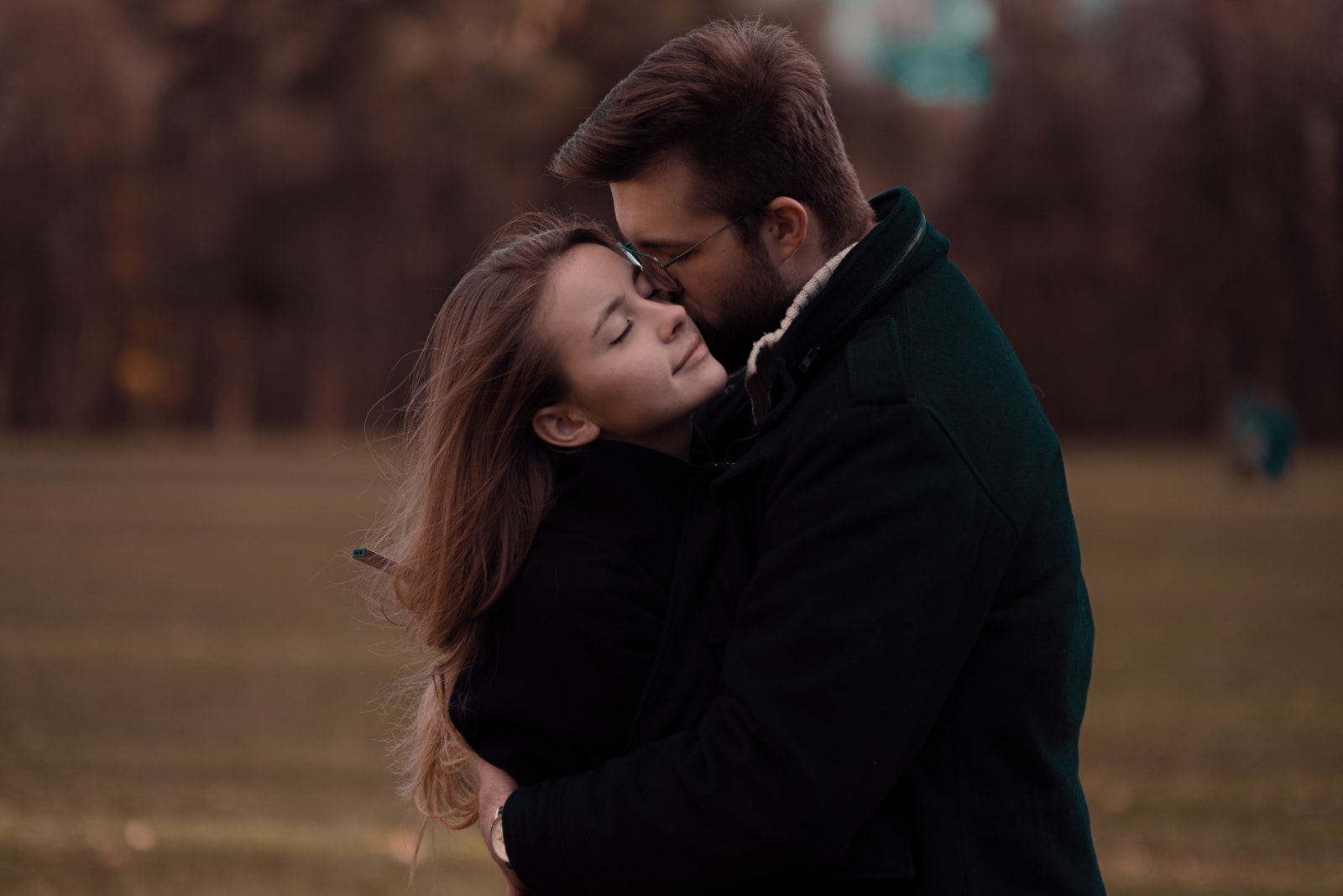 You want him to be your real boyfriend and you want a serious romantic relationship with him.

However, you’re too scared of coming clean. You’re afraid of admitting your emotions because they were not part of the deal.

You assume that he’ll start perceiving you as too weak or pathetic.

You’re convinced that you’ll end up with both your ego and heart crushed into pieces if you give it a shot and be honest about your feelings and desires.

I won’t lie to you: this can happen.

Nevertheless, even this case scenario is better than being left on hold; at least, you’ll know where you stand and what you’re dealing with.

You’ll know it’s time to ditch all of your hopes, you’ll walk away from him before you get yourself dragged into this mess even deeper and most importantly—you’ll stop wasting your time. 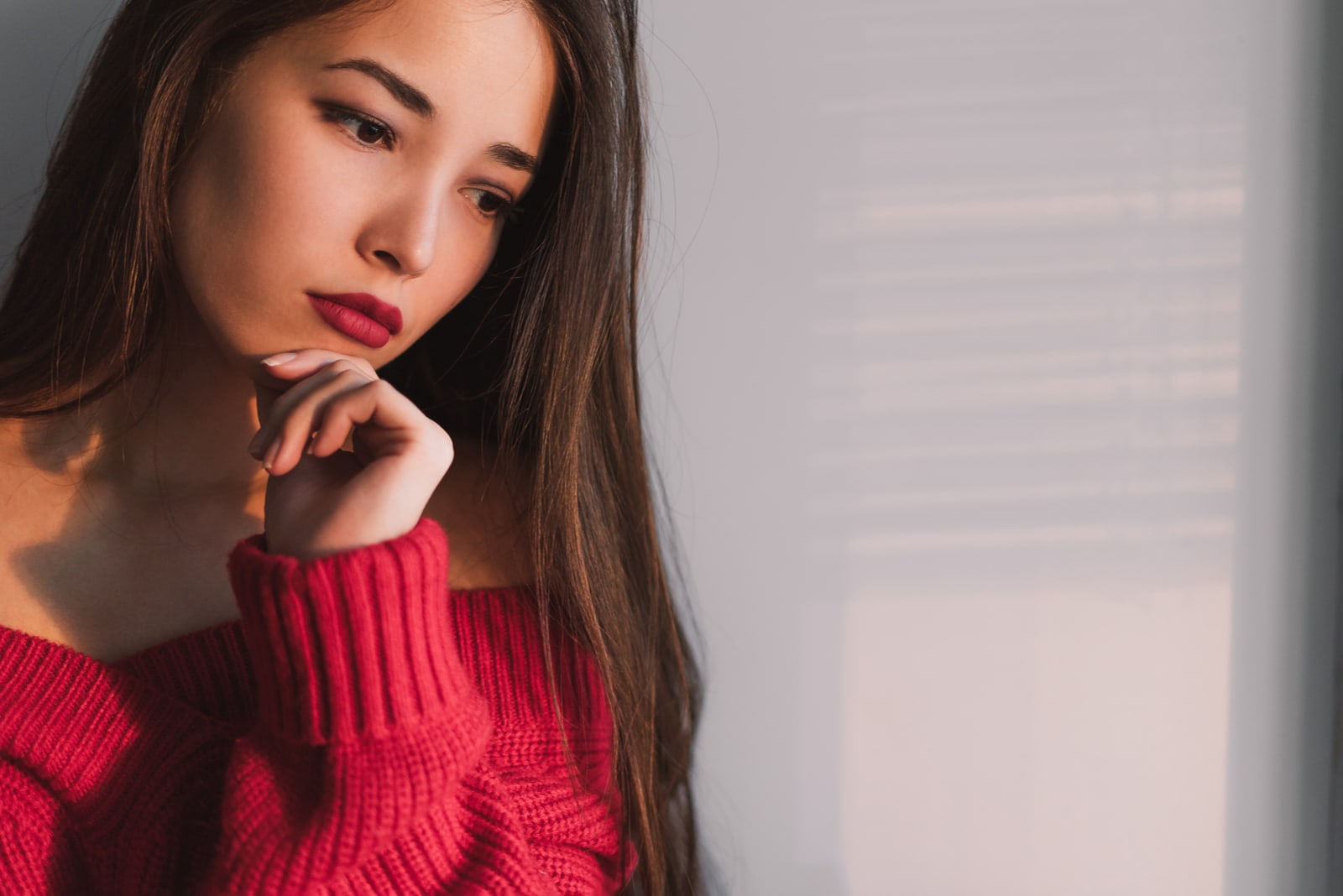 Yes, you’ll be hurt but the pain will go away.

On the other hand, there is also the possibility of you two actually working out.

Nevertheless, whatever happens, please, make your new year’s resolution to put a stop to this agony.

In 2023, be brave enough to define your almost relationship; turn it into a real one or put an end to it.

After all, whatever happens, at least you’ll know you tried. You’ll be proud of yourself for following your heart and for doing exactly what it wanted you to do.

Being aware of the worst truth is always better than spending every day in ignorance, not knowing what to expect and what to hope for. 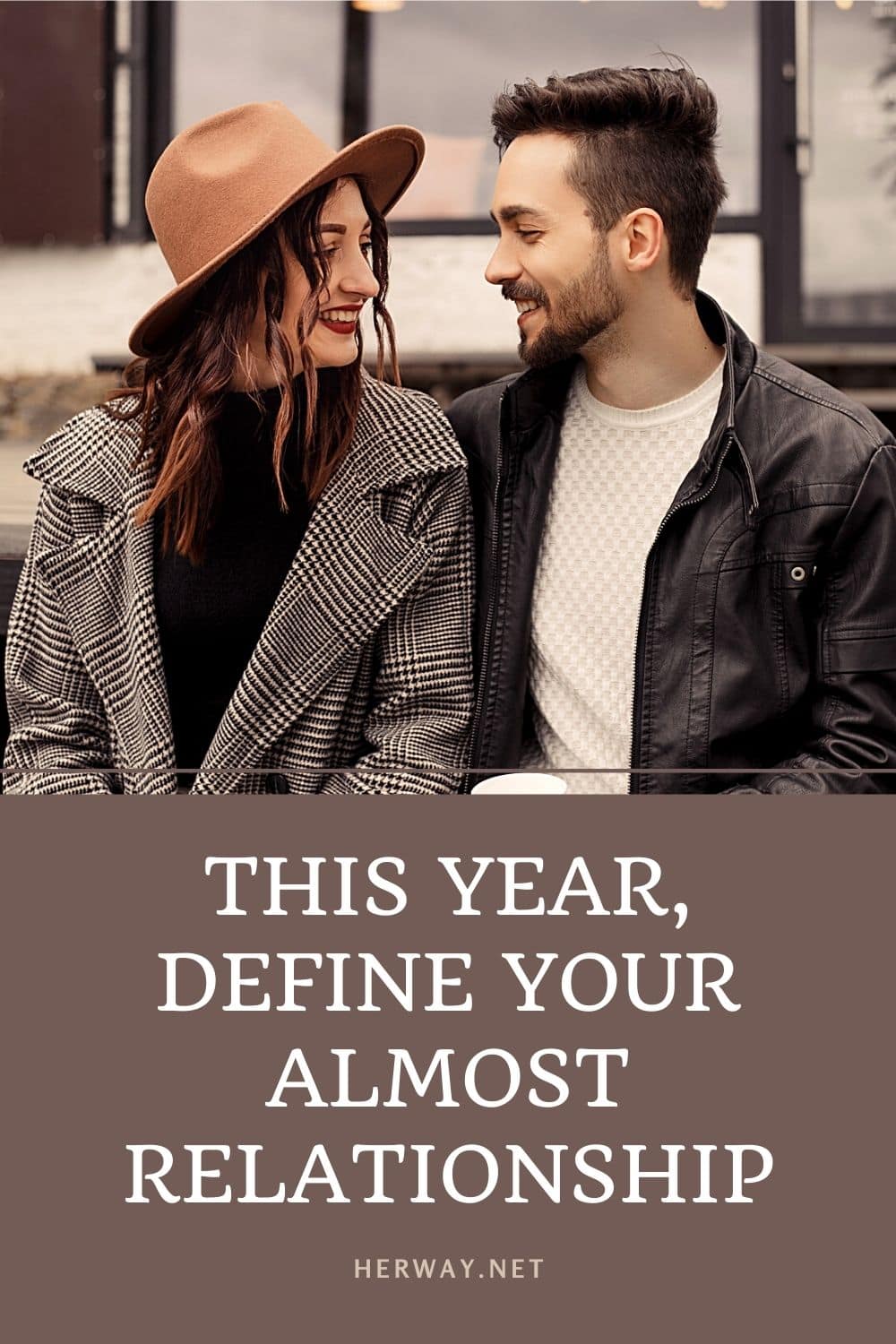