Come on, let’s be honest: How many hours, days, or even weeks of your life have you wasted dissecting some guy’s behavior?

How many times have you called your girlfriends to ask them one simple question: “What does this mean?”

What does this guy want from me? How does he feel? Does he have any plans for our future? Or am I just temporary?

Why does he keep on appearing and disappearing from my life? Is this just a fling? Am I his girlfriend? Are we dating exclusively? Or is he seeing other people?

What is hiding behind his hot and cold behavior? Where do we stand?

If he loves me, why does he behave like this? On the other hand, if he doesn’t care, why doesn’t he leave me alone?

Sounds familiar, right? The list goes on and on. The bottom line is that you’re racking your brain, trying to get to the bottom of a guy’s behavior.

You’re dissecting his mixed signals, looking for a hidden message. The worst part is that too often, you ask for the help of a friend.

You gather a real crisis management committee in search of answers.

You inspect each of his texts, analyze his behavior patterns to the core, and investigate his actions, trying to find a ray of sunshine in this darkness.

And what do you conclude from all of this? That’s right, nothing. You’re always left more confused than ever, with all of these question marks still floating around your head. 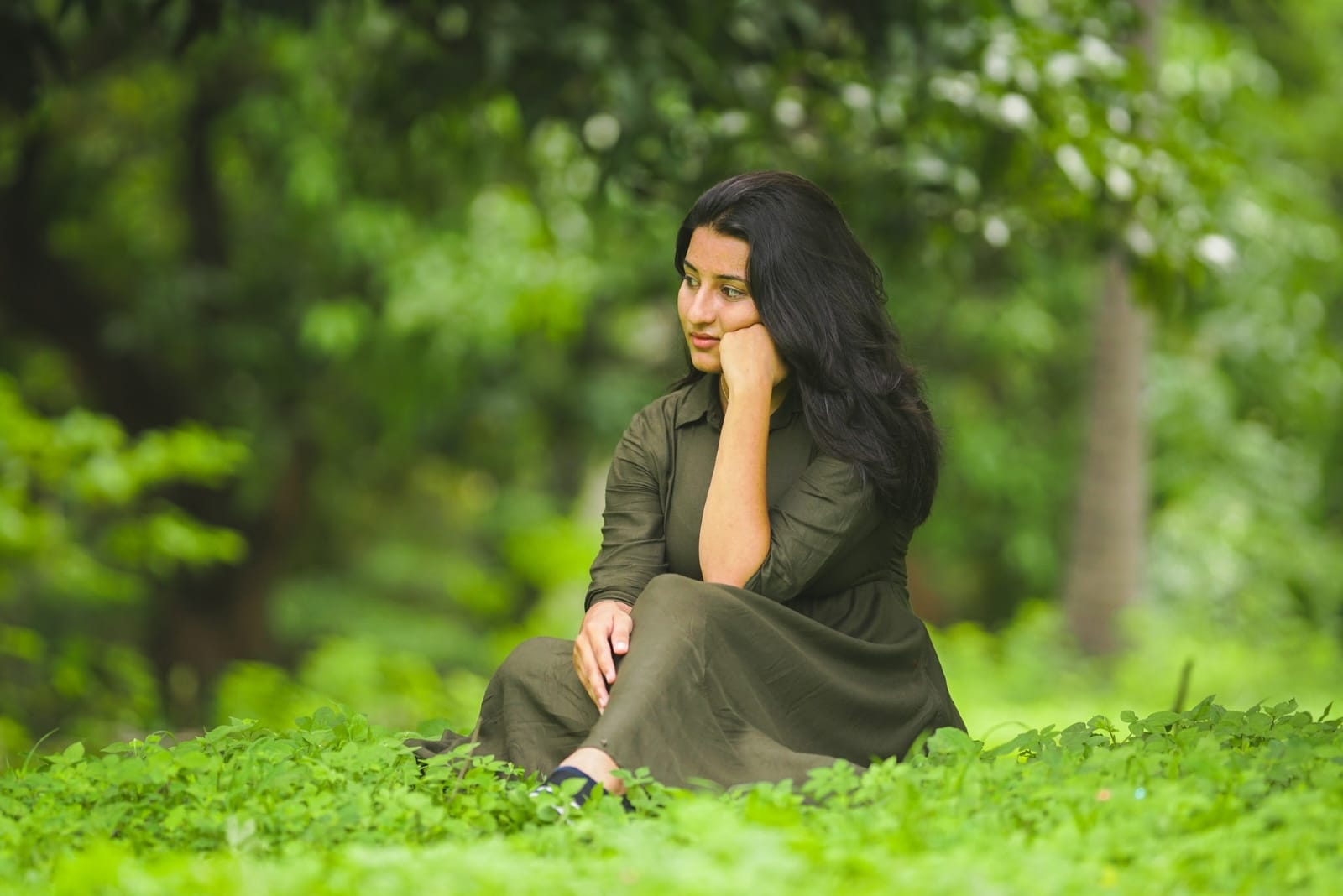 Why? Because you don’t have the courage to look the truth in the eyes.

Yes, I know you’ve tried talking to him about all of this a million times. But let’s face it – he tells you the same things over and over again; he tells you what you want to hear.

This guy probably assures you that he loves you. He convinces you that he is just like that, that he needs time to open up, or that this is the most he can give.

However, he doesn’t give you any logical explanation of why his actions don’t back up his words.

Look, I don’t mean to judge you. Yes, you’re wasting your time and energy on all of this nonsense. But I get you. We’ve all been there, and I’m no exception.

Well, precisely because I’ve been you, I’m here to tell you the harsh reality: all of this is pointless.

You see, there is absolutely no need to decode anyone’s behavior. Putting in the effort to get to the bottom of a guy’s attention is pointless, and it won’t get you anywhere.

I hate to be the one to burst your bubble, but there is no such thing as mixed signals. If he loved you, you would know it. If you two were in a steady relationship, you wouldn’t have these doubts.

He doesn’t play hard to get just to make you fall for him harder – he’s just playing mind games with you. He toys with your heart to boost his fragile ego.

He is not too busy to give you a place in his life. Instead, a man’s lack of attention always equals a lack of love. 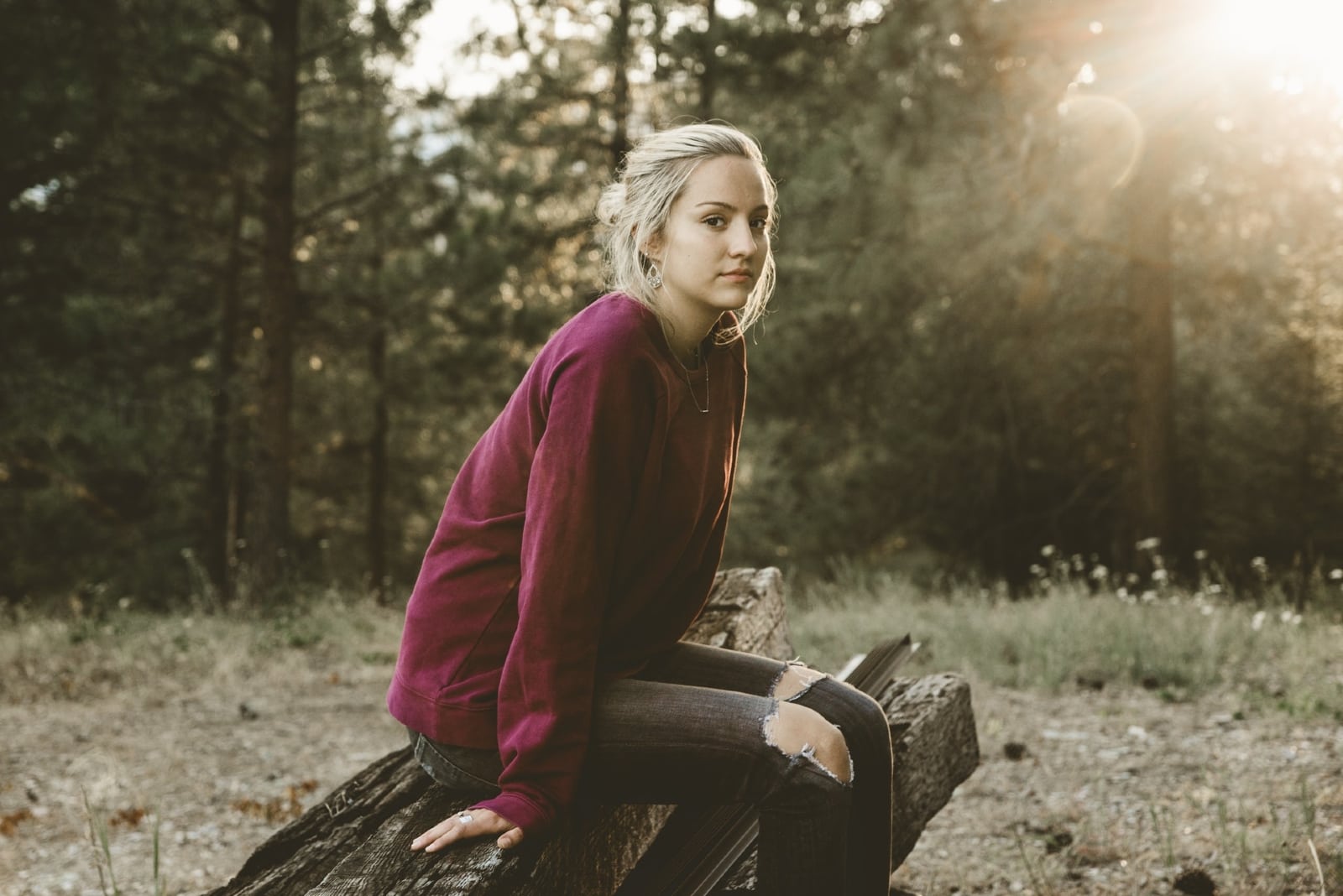 He doesn’t come to you when all those other girls turn their backs on him because he realizes that you’re the one.

He does it because he knows very well that you’re the only one who will always take him back, no matter what.

He doesn’t come asking for a second chance every time he screws things up because he realizes that he can’t live without you.

He doesn’t push you away to see whether you’re worthy of him breaking down his walls. He is not treating you like shit because he is scared of getting hurt – he is just an asshole with zero empathy.

He is an asshole who does all of this for one simple reason: because he can. You’re the one giving him the green light to continue with his toxic behavior every time you justify his actions.

So, please, enough with the empty excuses. Enough with justifying his toxic actions.

Enough of waiting for a miracle that will never happen. Your efforts and love can’t change him, so you better give up before wasting more of your time.

Stop hoping that things will work in your favor because they won’t. Stop giving him endless second chances because every time you do, it will end the same way.

This guy doesn’t love you enough, and he never will. When a man acts like he doesn’t care for you – you better believe him.