Before you get yourself involved with this girl, there are a few things you should know about her. You see, she is different from everyone else.

She is not a part-time girl and she isn’t looking for part-time love.

She won’t be there just when she is convenient for you, so you could dump her the very next moment. She isn’t looking for casual flings or meaningless affairs.

She isn’t looking for a no strings attached relationship or for a friend with benefits.

Don’t get me wrong—if casual relationships are your thing, this is perfectly fine with her. But you should also respect the fact that this is not something she sees herself in.

You should be honest enough and tell her your intentions straightforwardly, before she falls for you and before she wastes her time on something that isn’t going anywhere.

But the truth is that she believes in love. Real, unconditional, everlasting love.

She believes in real-life fairy tales and she is certain that one day she’ll run into her Prince Charming. 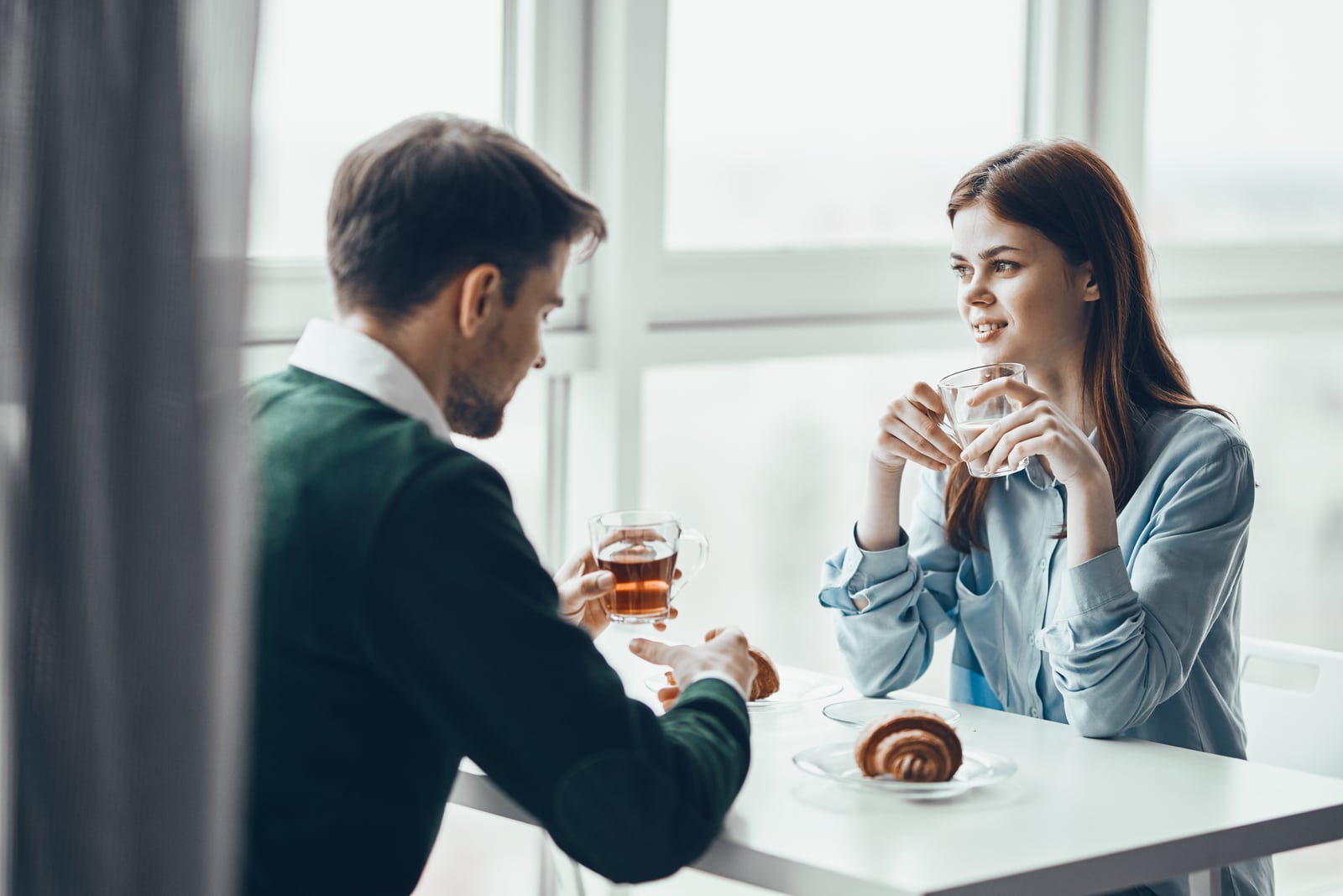 The truth is that she doesn’t fit in with today’s modern dating. She can’t imagine herself sleeping with someone on the first date or being with a man until someone better comes along, just so she isn’t alone.

No, it doesn’t mean that she thinks of sex as unimportant. And it definitely doesn’t mean she doesn’t enjoy it.

It’s just that this girl can’t seem to separate her body, mind and soul from one another. If you want to have her, you are getting the entire package. Or you aren’t getting anything.

She knows that nothing in life can be planned. She is aware that things don’t always end up the way she expected them to.

And she knows that there is no guarantee that a relationship will succeed.

But she at least wants to have something to hope for. She wants to be able to plan a future with the man next to her, instead of knowing that everything between the two of them has an expiration date.

She doesn’t want a relationship which she knows is doomed to fail from day one. She doesn’t want to waste her precious time and energy on something or someone that isn’t worthy of her.

This girl doesn’t want temporary, short-term or partial love that’s full of uncertainty. She wants it all or nothing. 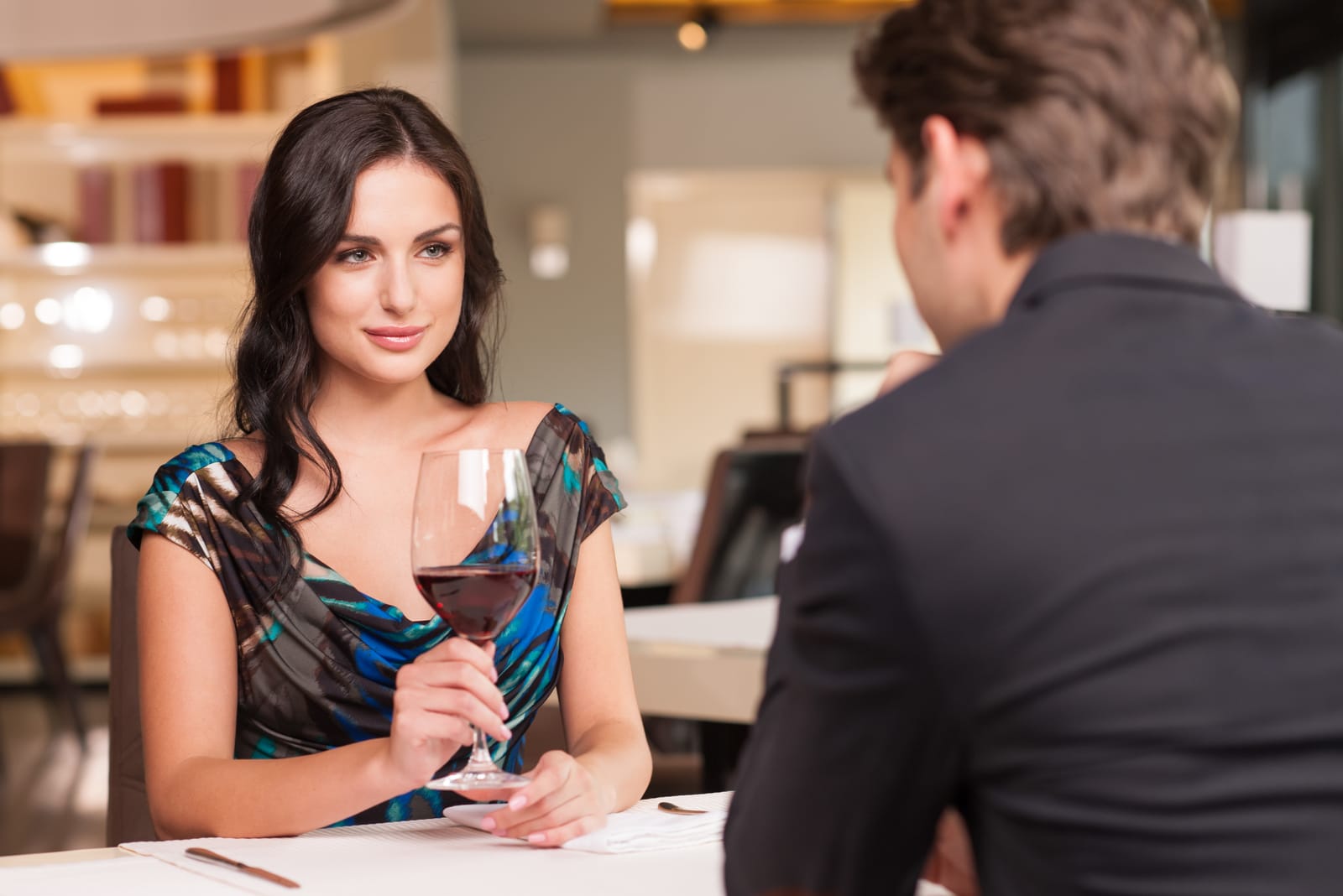 She wants true, once in a lifetime, whole-hearted, mutual love. A man who will love all of her, a man she can count on and a man she sees herself growing old with.

She wants a soulmate and a forever guy, all in one person.

Anything else would be nothing other than settling. And that is the last thing this girl is ready to do. Because she would always prefer remaining single than accepting less than what she knows she deserves.

So please, don’t string this girl along if you can’t give her what she needs. Don’t go after her if you think that she is asking too much or if the two of you don’t want the same things from life.

Don’t enter her life if you have a runaway plan for the moment when things get serious or if you don’t plan to stay.

Don’t make her promises you can’t keep. Don’t fill her heart with hope if you plan on letting her down.

Don’t try to play with her heart because you’ll break it, without being aware of it. Don’t date her if you can’t commit to her. 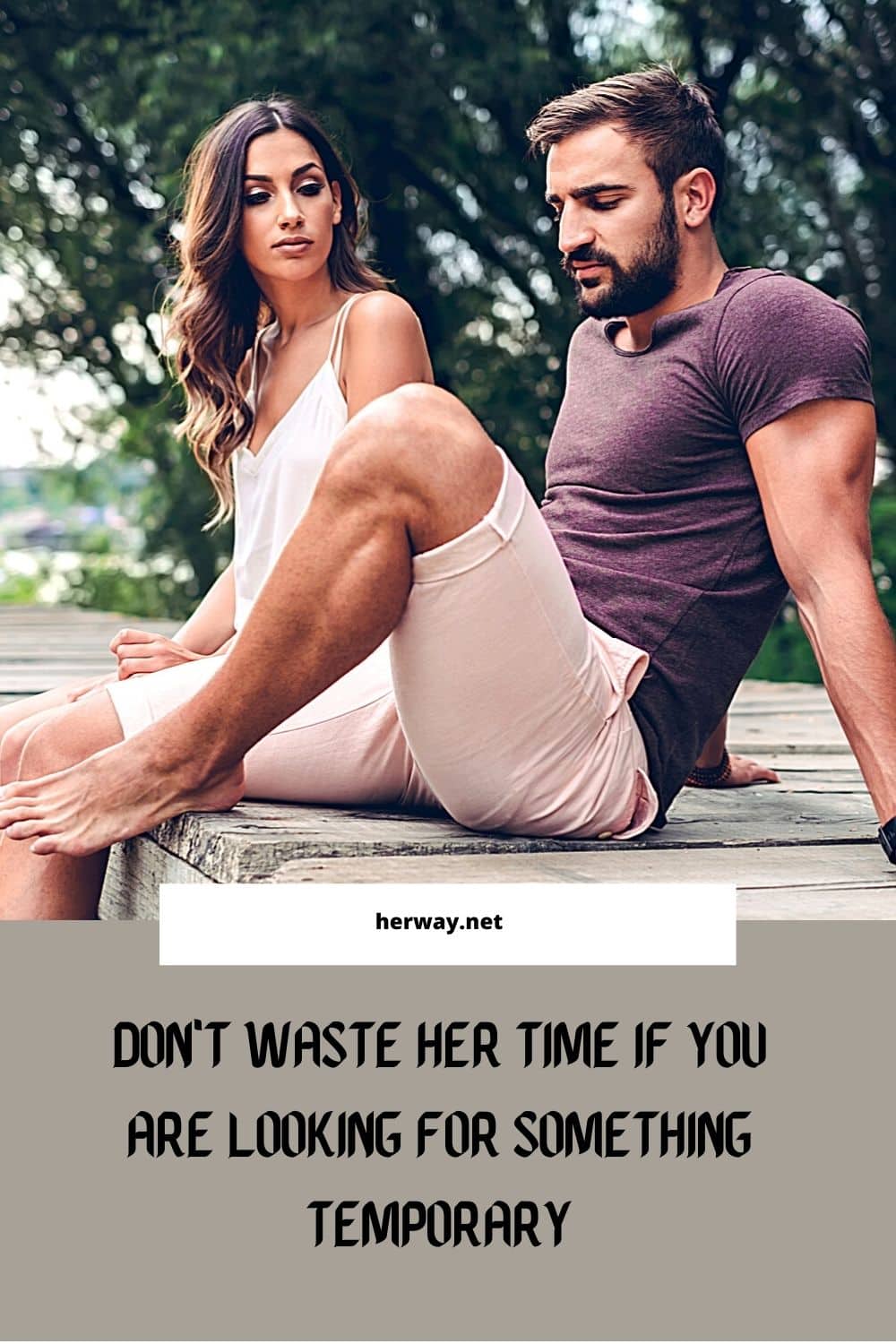