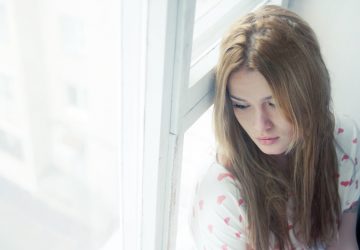 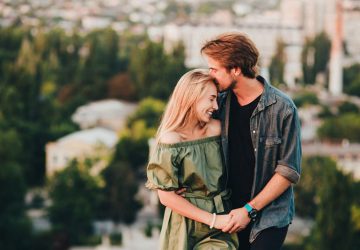 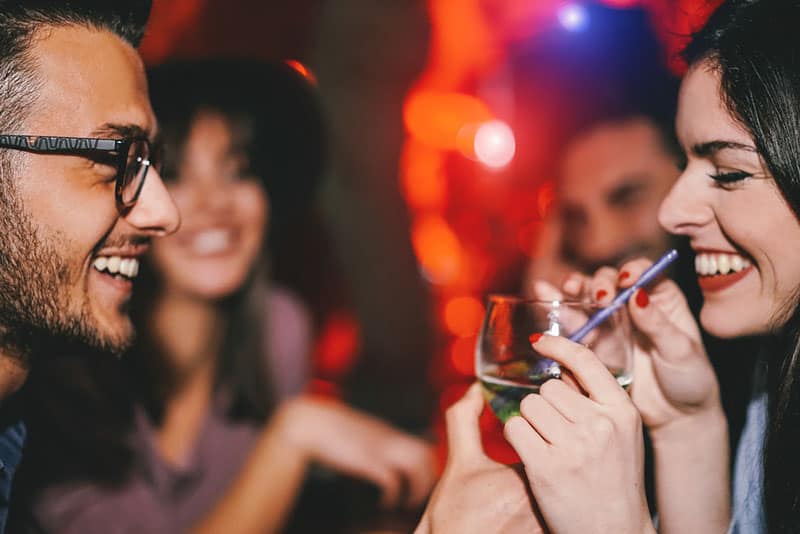 It doesn’t really matter whether you’ve been with your partner for ages of if you’re in a fresh, new relationship, playing fun drinking games is ALWAYS a great idea!

It’s an amazing way to spice things up and bring some excitement into a long-term relationship but also a great way to get to know your new bf/gf in an extremely adventurous way!

You may not want to try this out immediately on your first date but after a few dates in, if things are looking up, for sure suggest some board games that are going to be a lot of fun!

The games I’ve picked out for you theoretically could be played with a group of people but it’s much more fun if it’s with your significant other.

I have picked out some of the funnest, sexiest and most daring games I could think of.

I’m sure you’re already familiar with party games such as Jenga, spin the bottle, beer pong, Russian roulette and plenty of card games. But here, your choices are a little broader!

I have divided the games into three categories, so that depending on the length of your relationship, you can choose the one that best suits you!

This section is a little on the safe side but nevertheless a bunch of fun! It’s for couples who are still not as comfortable disclosing their deepest, darkest secrets but still want to play the best drinking games ever.

It’s some innocent fun that will bring you closer together in the funnest way ever as the perfect ice breaker for all the future fun that awaits.

With this one, make sure you know exactly what you’re getting yourself into. It’s a little more daring and provocative and definitely demands some dirty secrets to be out in the open.

It’s for couples who’ve been together for a while and know pretty much everything about one another. It’s fun but daring and juicy!

This one is the kinkiest section of them all. It includes fun and dares but also a lot of removal of clothes!

You’re playing at your own risk (just kidding). Don’t play this unless you’re one hundred percent secure in your partner/relationship.

It takes some balls and if you’re on the kinky side, you’re going to have a BALL. (Get it??)

Helping You Set The Rules

Talk about how you two want to do this. Obviously, some of these games include a lot of secret telling and doing things you may not be comfortable with.

This is why you should discuss how far you’re willing to go and avoid getting in uncomfortable situations.

Before engaging in sexy games, discuss if you’re okay with stripping and respect each other’s wishes regarding it.

Couples drinking games are supposed to be fun and exciting. So adjust the rules of each game to your own personality! If there’s a certain rule you’re not okay with, omit that part. If you wish to add something, do it. But do it as a team.

Since all of these include drinking, make sure you pace yourself. Don’t get wasted within the first hour and doze off for the rest of the game.

Drink slowly and responsibly. The night is yours, so take your time and just enjoy the game.

If you get too drunk too soon, you won’t remember half of it tomorrow and that beats the purpose. Good luck!

Straight Face is played by each partner writing a funny and outrageous sentence on a piece of paper. You both write as many of them as you can and then place them all together in a bowl.

Each of you takes turns picking out a piece of paper and the goal is to read the sentence out loud while keeping a straight face!

You can’t react in any way. Not a smile or a giggle. Whoever does react has to take a shot! Basically, the funnier the sentence, the more wasted the partner. Good luck!

Out of all the fun games out there, this one’s a real hoot! It’s played using anything that you can draw on and something to draw with!

Again, you can use a piece of paper, a whiteboard or a body part! The goal is to draw something so that your partner can see it clearly.

And you need to do it fast because you need to take a shot every twenty seconds until your partner guesses what it is you’re drawing and vice versa!

In case your partner plays dumb and purposely doesn’t want to guess so that you get more drunk, take your revenge on the next turn and get him/her back. Have fun and remember—draw responsibly.

In case you don’t own this game, it’s pretty simple and easy to make it yourself!

It’s an extremely fun drinking game for couples and it’s going to be really adventurous. Here is how you can make it in a few simple steps:

4. Higher Or Lower/Red Or Black

This is a very popular party game, usually for big groups of people. It’s one of those classic games you can find at a lot of gatherings but you can easily modify it for just you and your significant other!

Here’s how. First, you need a deck of cards and a lot of alcohol. Each player guesses whether the card is going to be red or black.

If you get that right, you move on to the next card and guess whether it’s going to be higher or lower than the previous one.

For as long as you are getting it right, you keep alternating. But for each wrong color, you must take a shot and for each wrong higher/lower, you need to take off an article of clothing.

This one’s going to keep you at the edge of your seat!

Or a movie drinking game, either works! This is pretty basic and simple.

Your significant other and you need to choose a TV show or a movie and then guess the predictable things that might happen and when they do, you both take a shot (to make it more fun, it can be a body shot!)

For this, all you need is your significant other and shot glasses. Person A tells Person B three things about themselves and vice versa.

The trick is to hide a lie between two truths! Try to get your partner to struggle to decipher which one is the lie by being as sneaky as possible!

Every time they get it wrong, they have to take a shot and vice versa.

This is a fun way to get the better of your partner, get to know each other even better AND have a lot of fun figuring out what the dirty little secret is!

2. Never Have I Ever

The first player says something wild that they have never done and if the other person HAS done it, they need to take a shot!

If there’s something he has done and you haven’t, ask him to demonstrate how he did it.

You can set up a really romantic but kinky atmosphere by asking him to show you step by step all the crazy things he’s done that you wish you had done with him.

The whole point of the game is to find out just how wild your partner is and if you can keep up.

3. Truth Or Dare Or Drink

This is a classic game of get-to-know-me. You can alternate between giving the other person the option to choose between the truth or dare or you can just pick one.

Every time they refuse to answer a question, they drink and the same goes for refusing to go along with the dare.

This is awesome for couples who really know one another because they know exactly how far the other one will go.

But at the same time, it’s the perfect chance to get to know a person you’re really into. The more they drink, the more likely they are to answer your questions and do the dares.

We’re all familiar with this awesome party game but this one comes with a twist! What you need is plastic cups, ping pong balls and lots of alcohol.

Place the cups filled with beer on the edge of the table in the shape of a triangle.

Now you need to hit your partner’s set of cups and he needs to drink from that cup and vice versa.

But here’s the twist. Underneath every cup, write a dare! Now not only do you need to chug beer every time the other one hits your cup with a ping pong ball but you also have to do the dare! And nobody really knows where this game might take you… Fun times!

Are you ready for some stripping? This one’s loads of fun, I promise. What you need is a dice and drinks.

To make the game more romantic, you can add different meanings to different numbers.

Let’s say, number 7, he has to give you a kiss, number 4, he needs to whisper something sexy in your ear. Entirely up to you! It can be more than just a game of striptease if you want it that way.

The purpose of the game is to ultimately get you and your SO drunk and naked by the end of it! What you need is a deck of cards and a sheet of paper.

Now what you have to do is label each odd number a body part of theirs (abs, chest, neck, lips, butt, etc.) and each one suits an action you can do (kiss, lick, spank, hug, etc.).

With every odd-numbered card, you have to have as many drinks as the card says.

So when they draw an odd-numbered card, you have to perform whatever action suits it with whichever numbered body part it is and vice versa. Sexy and daring, right?

For this one, you’ll need a pair of dice, paper, a writing utensil and, of course, liquor.

Write down six body parts and number them on a piece of paper; do the same with several ways to take a shot, like lick or suck.

A player rolls the dice and takes one of the papers to see how they’ll be taking their shot.

This one is for those on the kinky side who love to spice things up. This will surely do the trick!

For this one to work, you’ll have to have bought a pre-made version but it is one of the greatest drinking games for couples.

These Jenga pieces are stacked like a normal Jenga tower but in addition, they also have tasks and body parts written on them.

When you remove a piece, check to see what is written on it and perform the task/body part after adding it to the top of the tower.

If you do not want to do the task (if it’s too long, too kinky, etc.), you must chug a full glass of the drink of your choice. Whoever knocks over the tower first has to have two drinks!

Have fun, enjoy the game and don’t take it too seriously! Good luck and may the odds be ever in your favor.