I am a 30-year-old woman. And I’m unmarried. In fact, I don’t even have a steady relationship. Boohoo, how scary that must sound.

The other day I was talking to my grandma, and after I told her that I’m not planning on tying the knot anytime soon, I saw the disappointment in her eyes.

She didn’t say anything, but she gave me “the look.” If you are a single woman in your thirties, I bet you know the kind of a look I’m talking about. Basically, she looked at me as she was sorry for me.

Don’t misunderstand me: I know that my Nana loves me to the moon and back. However, the truth is that she doesn’t consider me enough of a woman.

After all, something must be wrong with me. Otherwise, I would have found a man to marry me ages ago.

She sees past all of my successes. She doesn’t care about my degrees, my career, my charity work, my social life…

All she sees is a miserable, not so young woman who should have gotten married while she still had the chance.

Reading this, you might assume that my grandma’s generation is the only one to feel this way. Well, I beg to differ.

I don’t care how modern you are; the fact is that you’ll also probably feel sorry for the single women my age. 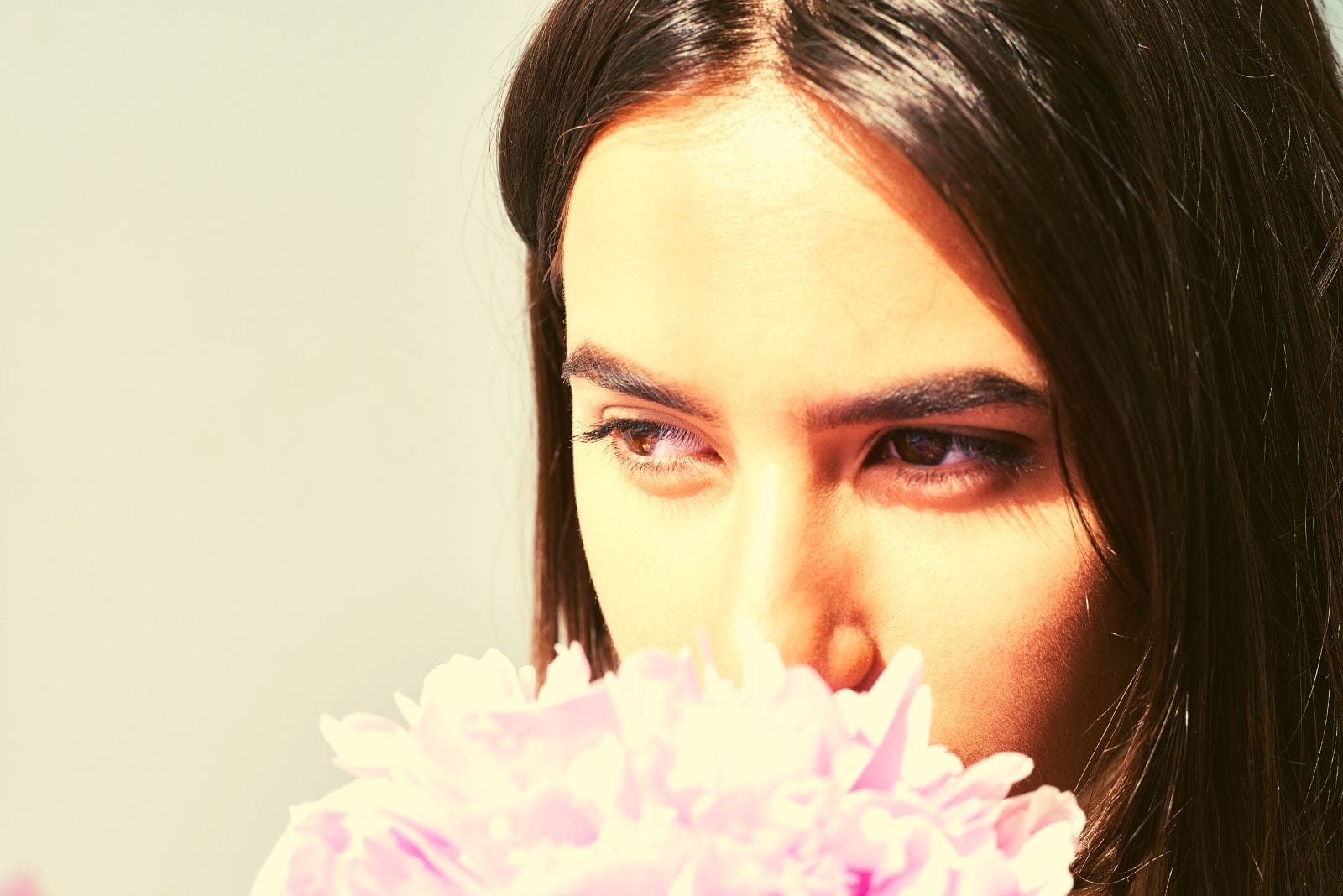 They won’t say it out loud, but deep down, many people think similarly to my grandma.

I won’t go on and on here about how men and women are treated differently. But, if a guy my age isn’t married or doesn’t date anyone exclusively, he’s a player. He’s a stud no woman has managed to catch just yet.

On the other hand, most people assume that I’m single because nobody ever wanted to marry me. I already know the jokes: I’ll probably end up dying alone with a bunch of cats, won’t I?

Well, the joke is on you because I’m single by choice. In fact, I willingly and consciously refuse to get married before the end of my second puberty.

What is the second puberty? Well, it doesn’t have a lot to do with your actual age. Instead, it is connected with emotional maturity.

I’m going through my second puberty right now. Simply put, this is the time of my life where I’m figuring out what I want.

Most importantly: it is the time in which I’m trying to get to the bottom of who I am, the period when I enjoy my single life, and I’m getting to know the woman I’m growing to become.

This is the time in which I’m setting my standards and realizing my true values. It’s when I’m spoiling myself, and I’m turning all my dreams into reality.

It is the period in which I’m becoming emotionally and financially independent. 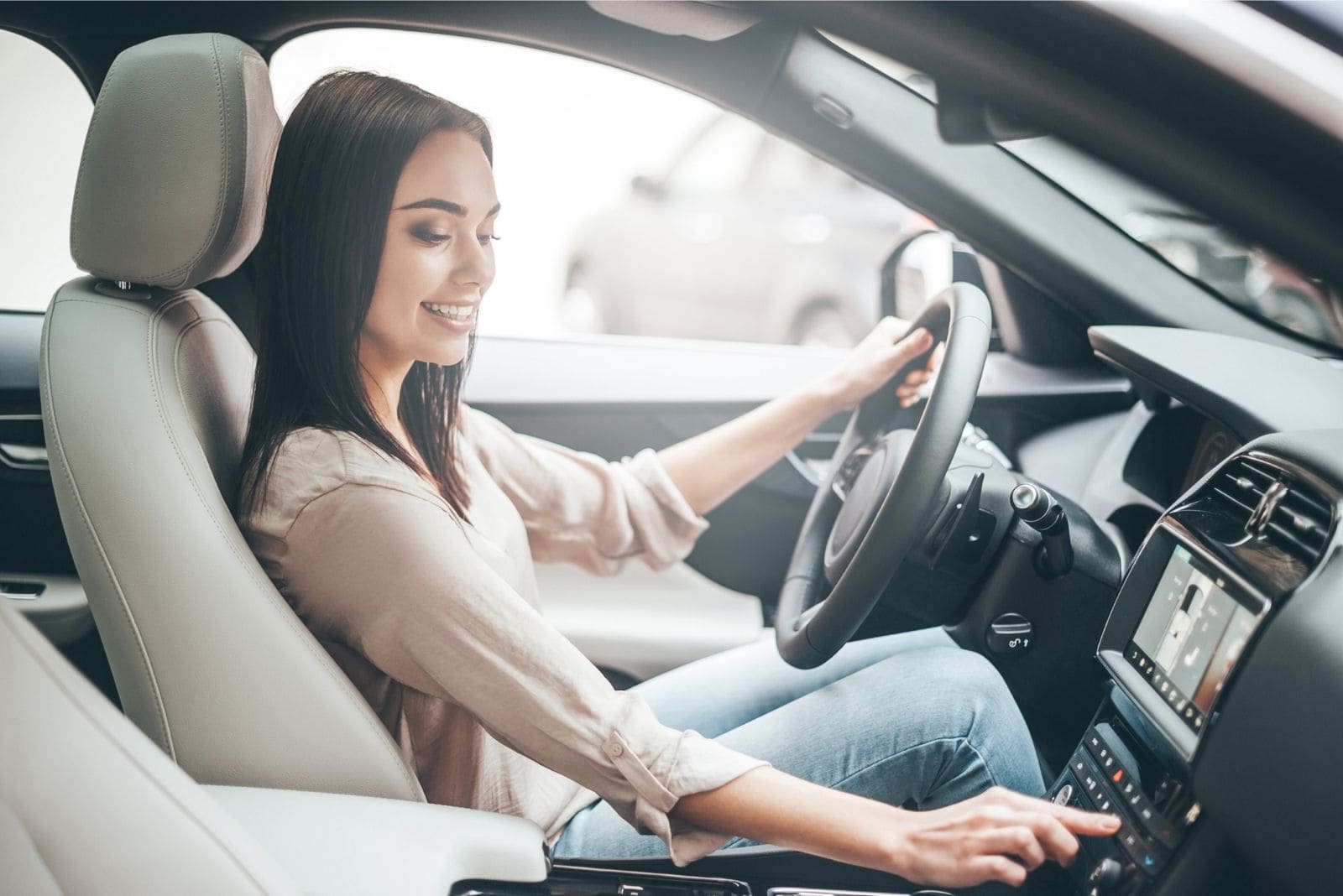 Most importantly: this is the time when I’m learning how to love myself.

It is the time when I’m accepting the imperfections I cannot change and improving the parts of myself that can be altered.

It is the time of self-improvement, self-reflection, and self-realization.

So, guess what? Despite my age, my second puberty still isn’t over. Call me an immature female Peter Pan, but the bottom line is that I’m still not ready to get married.

Truth to be told, I’m not sure I’ll ever be. And there is absolutely nothing wrong with that.

It doesn’t make me a failure, and it certainly doesn’t mean I’m not enough.

Yes, you heard me right. I’m not a pathetic lady who is desperately trying to trick some poor guy into spending the rest of his life with her.

I don’t feel any less worthy for not having a boyfriend or kids. I don’t feel like I’m missing out on a lot just because I’m going through my life all alone.

So, please stop valuing me only through my relationship status because it’s the last thing that defines my worth.