You gave up on me when you didn’t put me as your priority anymore. When I was no longer important to you.

When everything else came before me. When you didn’t care where I was or what I was doing.

When other people were higher on your priority list than me. I was the one who should have been there at the top of your list and somehow I kept coming last.

You gave up on me when you allowed your love to fade away. When you got bored, when you didn’t want to try new things.

When you counted on that love we got in the very beginning to stay there forever and that you didn’t have to do anything about it anymore.

I kept finding new reasons to fall in love with you and new ways to show you that. You chose to live in the glory of your old fame.

You gave up on me when you refused to put any actual effort into our relationship.

It was more fun to stay in than to go out. It was more interesting to order in than it was to cook together.

It was always more interesting to spend time with others than to think of how to spend quality time alone with me. 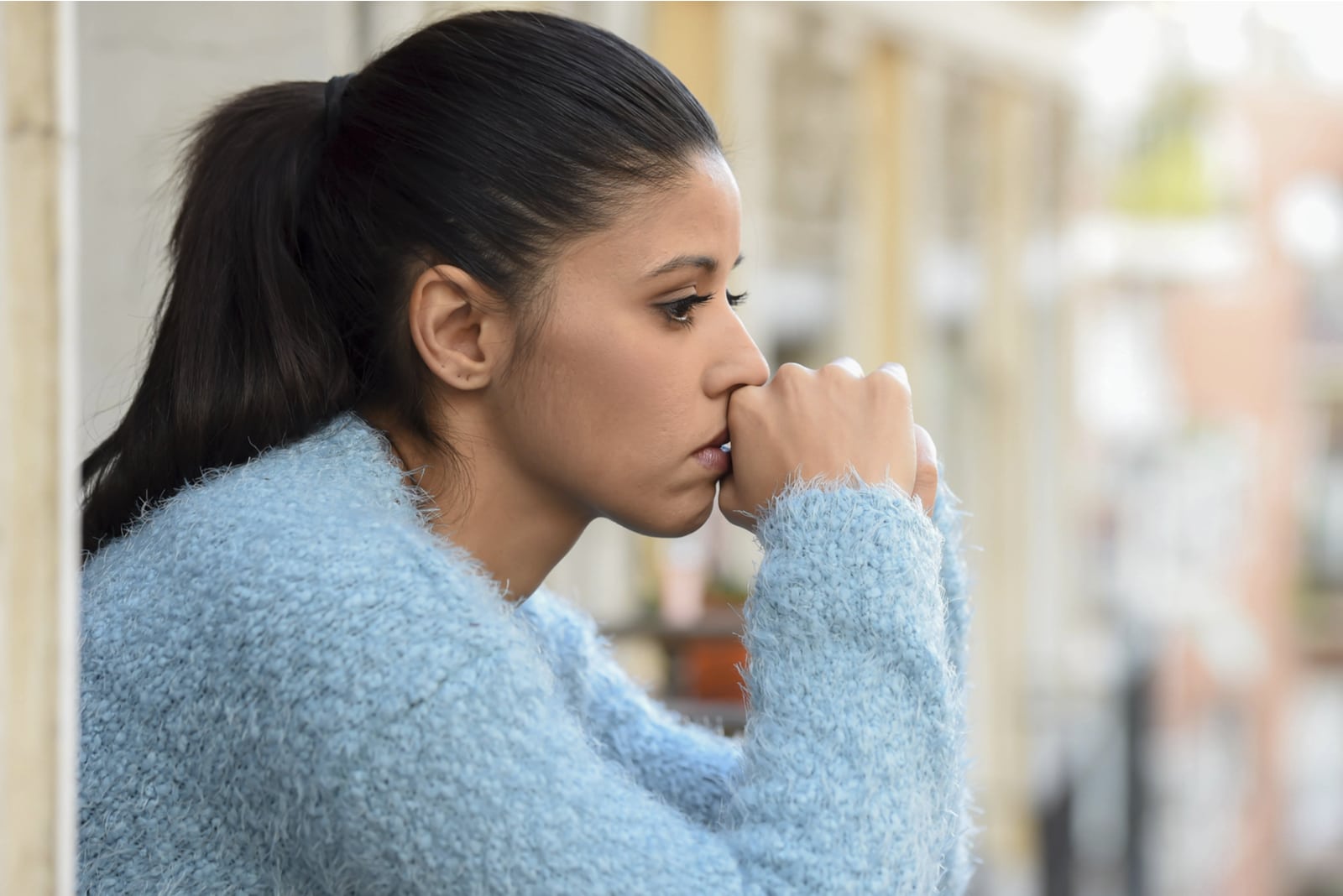 Why bother doing anything when we’re already together?

No more flowers, no more good morning text, no more kisses for goodnight, no more seducing. You allowed us to fall into a routine of old couples when we were far from old.

You gave up on me when it became irrelevant to you if you lost me.

When nothing I did was important to you anymore. When you didn’t care where I was, whom I was with or how much I was hurting.

When you didn’t care if I stayed or if I left. You gave up on me in such a way that it made me wonder if I was ever really important to you.

I tried so hard to keep us together.

I fought for so long and I fought until I had no more air in my lungs, no more strength to pick myself up, until I became too tired to even form a sentence in my head.

And even then my lungs kept breathing for you, my legs were rushing to you, my arms were open only for you and the only one I had in my head was you. 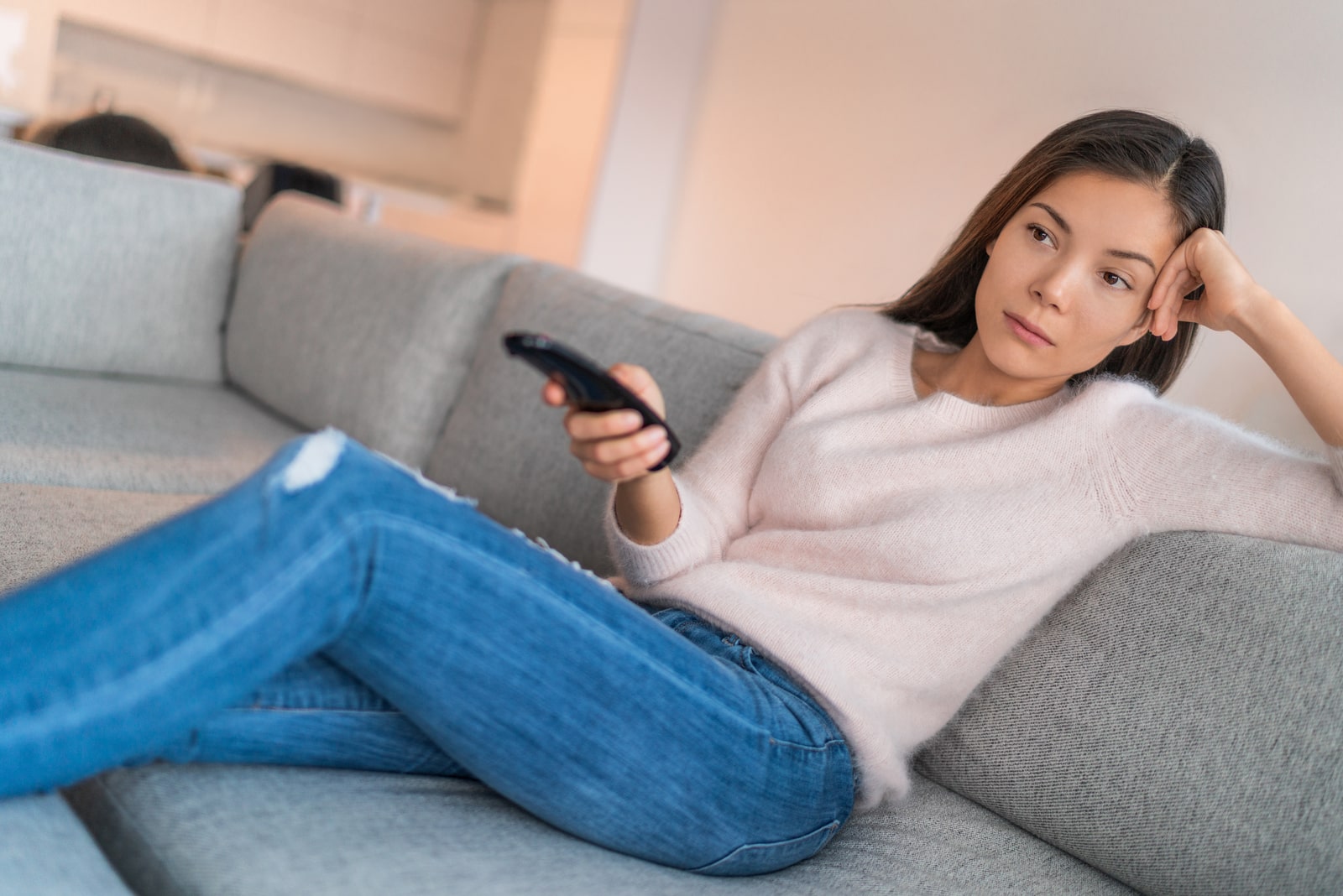 You were always on my mind, I kept trying to come up with new ways to make you see me, make you notice how hard I was trying and how much I cared.

But you didn’t appreciate me. You didn’t care that I was always there for you. My efforts meant nothing to you.

Nothing I ever did was important and nothing I did could wake the old you. It’s like that guy I fell for was long-lost, only I was too blind to see it.

You couldn’t care less if I was happy or miserable. Everything that was happening was cutting my heart open.

You didn’t care if I was miserable or how much I was hurting or every time I saw that I didn’t matter to you as much as I did before.

That I didn’t mean to you half as much as you meant to me.

You got fed up with everything so easily.

And you did nothing about it. You just let everything go as if nothing was sacred to you, as if what we had been through meant nothing to you.

If someone puts a stone in his pocket, after some time it ends up growing on his heart, but not with you. 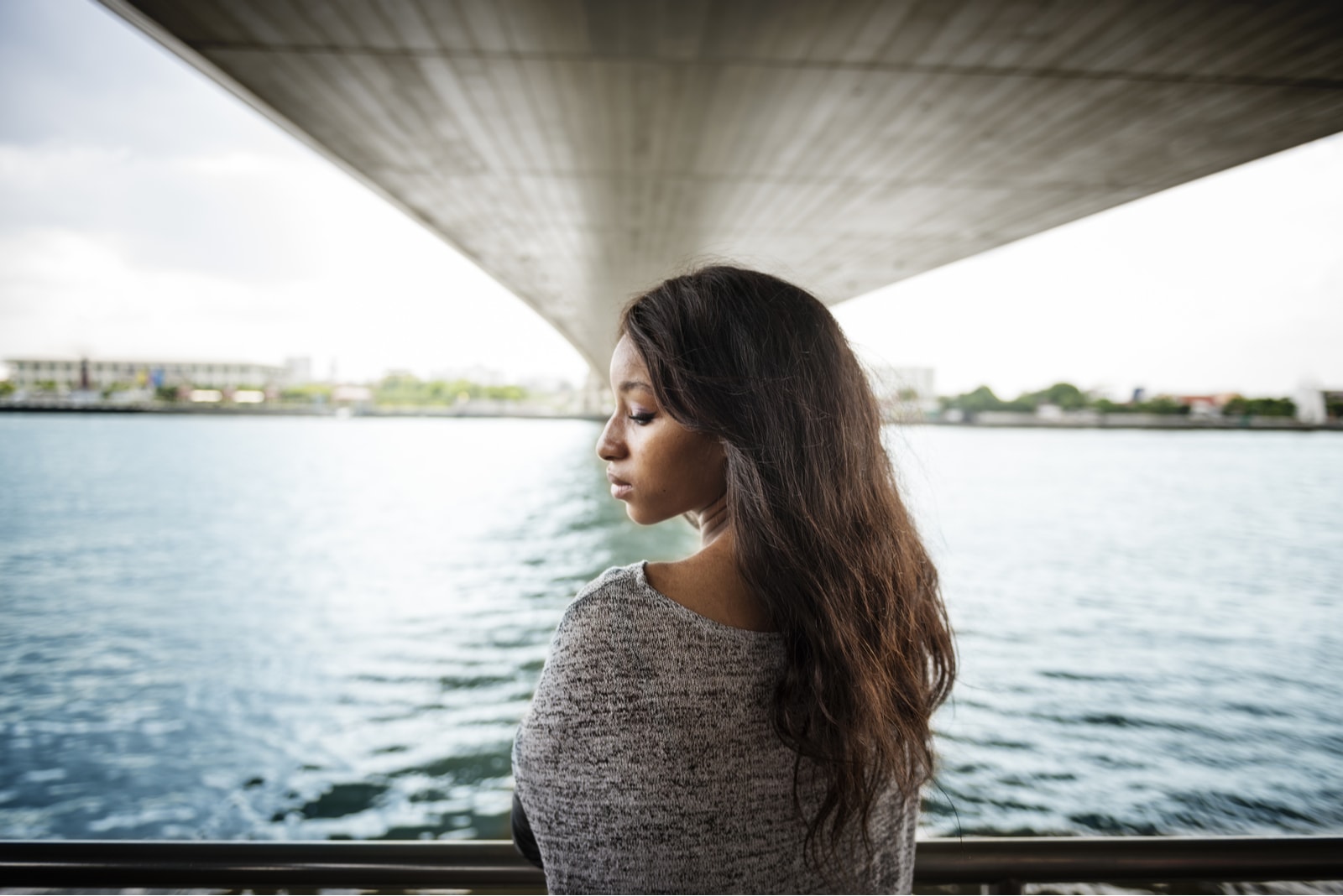 But I didn’t have that luxury, you know.

Because I’m different. And when I love, I love all the way. I don’t allow myself to get tired, I don’t let myself get bored and I never give up.

I keep fighting as long as there is something to fight for. As long as it makes sense. I fought desperately.

I fought for you as if my life depended on it. I tried and I kept trying.

I kept finding hope where nobody thought of looking, I stuck by your side when anyone else would have left a long time ago.

I refused to believe that your love came with an expiration date. But I’m done being so blind.

It took me a while to realize I shouldn’t fight for a man who’s already got one leg out of the door. 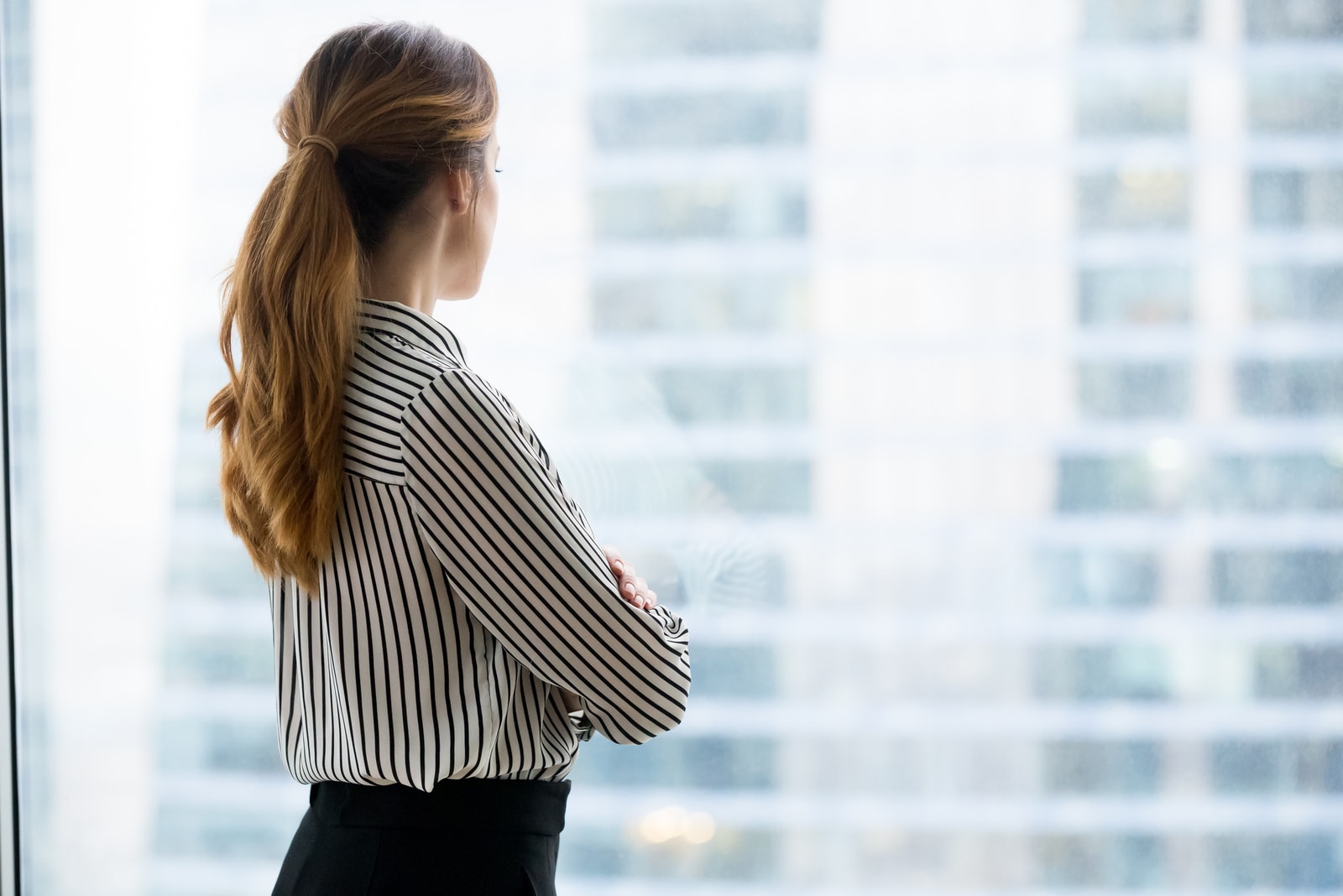 You were giving up because to commit to a single person means to actually try every single day to keep the love burning. And this is too much for you.

It’s my turn to give up.

It’s okay, I understand. You got bored, you didn’t want to try anymore, you saw what I brought to the table and you hoped things would be great even when you stopped trying.

And when they weren’t, instead of waking up, you decided to give up.

I’m giving up on my daily task of being the only one who actually cares. Now it’s my turn to do to you exactly what you did to me.

And I’ll fight for someone who won’t give up on me so easily.

See also: This Is How She’s Going To Give Up On You 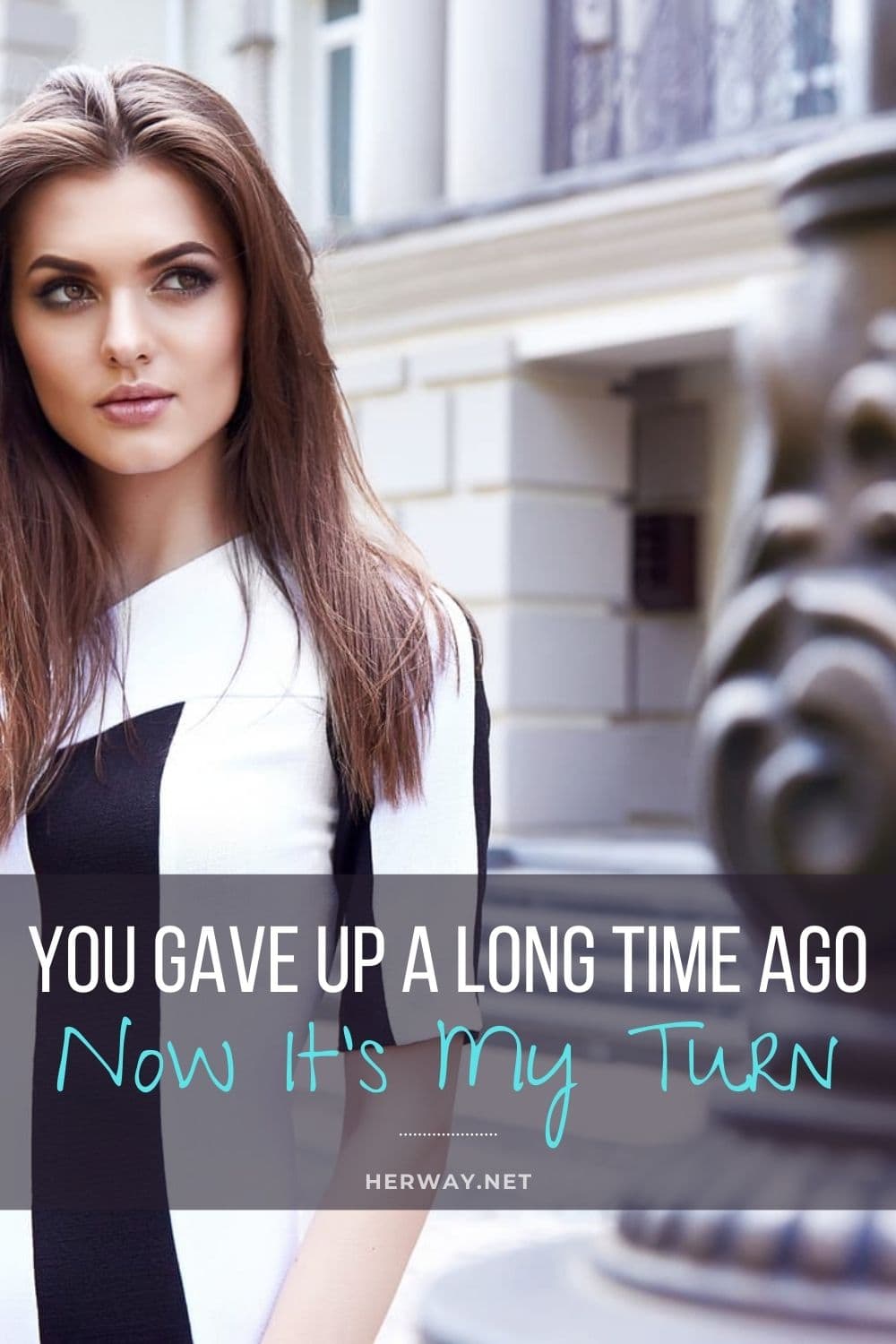