“There comes a time when you have to stop crossing oceans for people who wouldn’t even jump puddles for you.”

Many asked her how she could let him go so easily. Many asked her why she didn’t fight harder, why she gave up when they were meant to be together.

Little did they know that she didn’t give up but he didn’t even try anymore.

They acted as if it was all her fault, as if it was her job to keep him or to make him stay. As if they didn’t know that you can’t keep someone who doesn’t want to stay.

He put a distance between the two of them. Maybe he didn’t do that willingly, maybe something stole his attention, but maybe he didn’t really care for her anymore.

Maybe he got fed up. Maybe he took her for granted. Either way, he stopped making her a priority.

He focused on his life. He focused on dealing with everyone but her. He got so busy with his life that he forgot about the life he had with her. 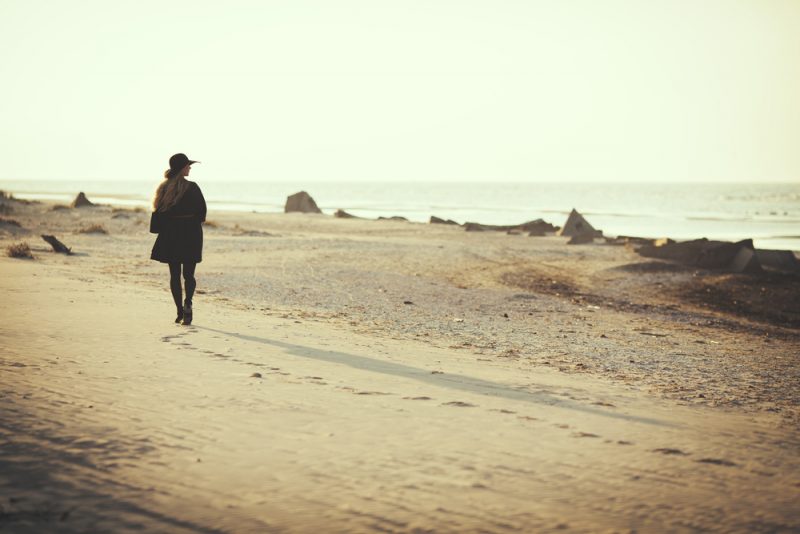 He forgot about her needs and she turned into one of those emotionally neglected women.

She was longer a priority to him. He didn’t bother to call just to hear her voice. He was always busy. He never had time for dates or to spend some quality time with her.

He even spent more time with his friends than he did with her. He started leaving her alone too much and he allowed days to pass when they didn’t hear from each other.

She tried to talk to him. She tried to tell him that things had started going downhill and how he wasn’t the same person he used to be. She tried so hard to open his eyes.

At the end of the day, he was her soulmate, her life partner, the one she saw her future with.

Despite what everyone else thought, she didn’t just give up on him. She really tried, but he didn’t see the same things she did.

To him, everything was okay. There was no need to work on anything. He said they were good and how she was just being paranoid.

And then he went off and didn’t reply to her messages for hours and when he finally did, it was just a one-word message. Something was off, but he didn’t care to fix it. 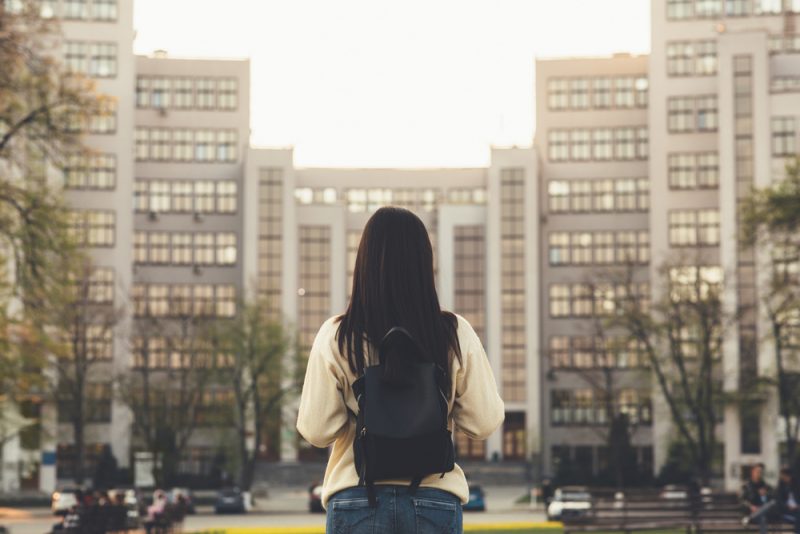 Perhaps he thought he’d still have her, even when he stopped putting any effort into their relationship. But he was wrong.

For so long, she tried to squeeze herself into his schedule. For so long, she was bending over backwards for him just to notice her. It looked like she was dying just to have a bit of his time.

She really tried. But she didn’t manage to succeed.

She gave up on making plans because she knew he’d cancel them last minute anyway.

Now it’s time for people to understand that relationship goals are more than putting a hashtag under a cute photo on Instagram.

It’s making time for the person who loves you even when your schedule is crazy.

It’s responding as soon as you see a message because it’s not like those thirty seconds will harm your work. It’s constantly trying to keep the love burning and not just hoping things will work even when you don’t try. 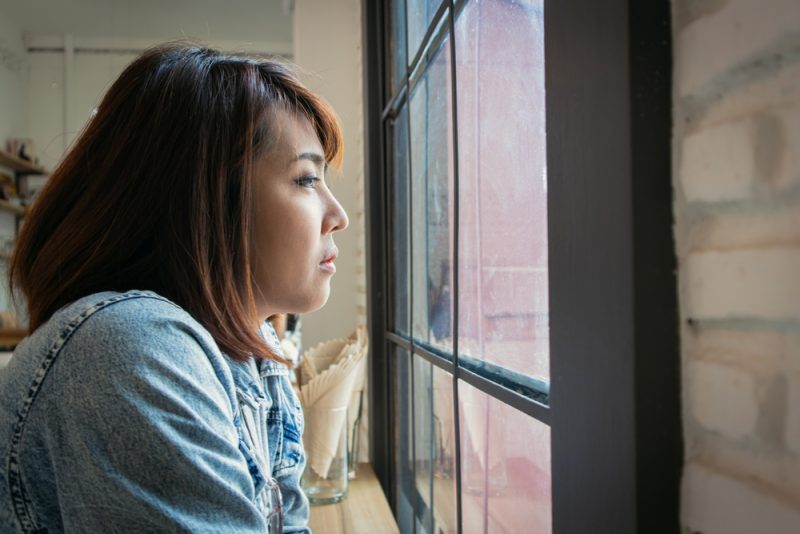 She realized that she needed to stop trying so hard for someone who gave up a long time ago.

She realized she should stop tearing her self-worth down for a man who didn’t even notice her anymore.

She realized that she should stop trying too. That way, in case she meant anything to him, he’d notice her pulling away and reach back to her.

And if he just let her go easily, it meant he was okay with losing her.

If he didn’t reach out to her, if he didn’t hear the wake-up call, it meant she had done right when she chose to stop trying.

Because regardless of how much it hurts, it’s always better to break yourself once by leaving than to allow yourself to be broken every day by letting him take you for granted.

When you have to fight to be someone’s priority, then that’s a sign that it’s time to invest your efforts into a relationship with someone who you won’t need to beg to make time for you but with someone who’s going to give it to you willingly and on his own.

Sometimes when others aren’t willing to make you their priority it’s your task to make yourself a priority and take care of yourself.

Forget what others say or what they think you should do. Always take care of yourself first. 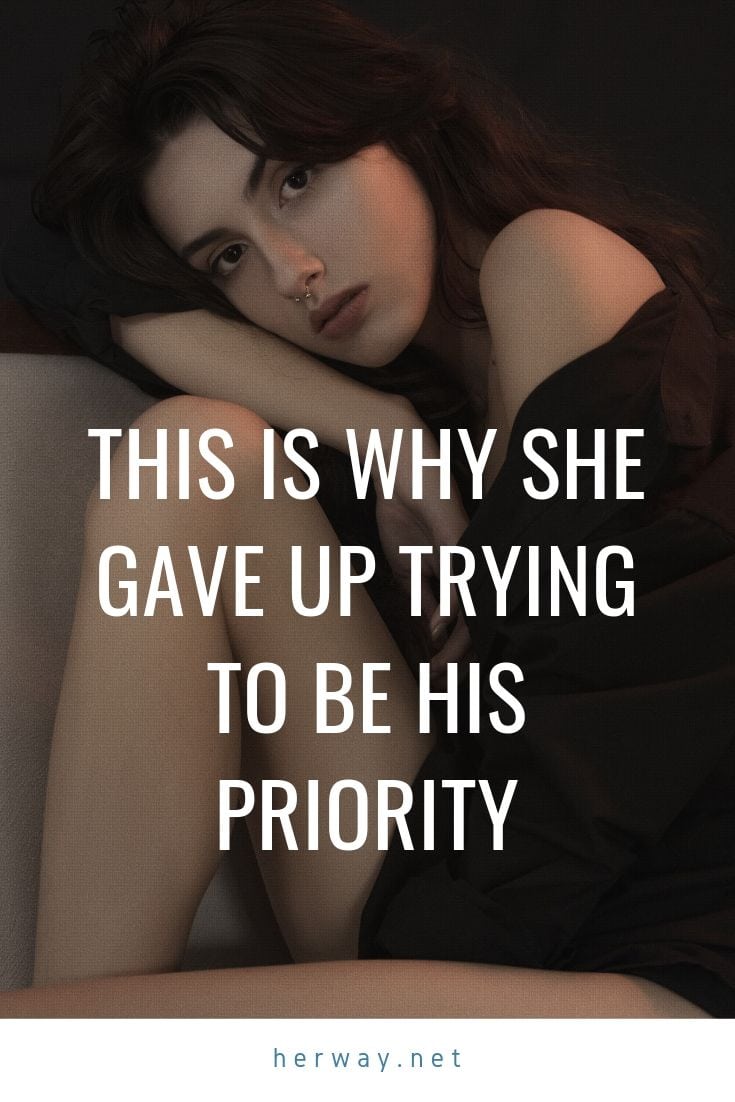