If you’ve ever been broken by a narcissist, then you know how deep the wounds they inflict on you can run.

They know just what to say and how to act in order to get you to fall for them.

And once they have you under control, you can only hope to get out of there alive.

You know what it’s like to be manipulated and taken advantage of better than most people do.

You know what it’s like fighting for your sanity and well-being and what it takes to run from a person with narcissistic tendencies.

Some people are able to forget all about in order to start from scratch and focus on the future.

But some people just can’t forget about the ordeal the narcissist put them through.

It’s hard to put these things behind you because it took a toll on your psyche.

It destroyed you mentally and physically and pretending it never happened is next to impossible.

If you’re still struggling with the aftermath of dating a narcissist, I’ve got a solution for you.

Here you can find the best ways to get back at your narcissist and hit him where it hurts the most!

These are 7 extremely effective counterblows for your narcissist, to show him you haven’t forgotten what he did and you’re here to take back your life!

Contents show
1 1. Collect your thoughts and calmly consider the best strategy
2 2. Put your own negative feelings aside
3 3. Focus on his dreaded insecurities
4 4. Give him a taste of his own medicine
5 5. Give him bits and pieces of attention
6 6. Criticize him in public
7 7. Make him see you don’t need him anymore

1. Collect your thoughts and calmly consider the best strategy 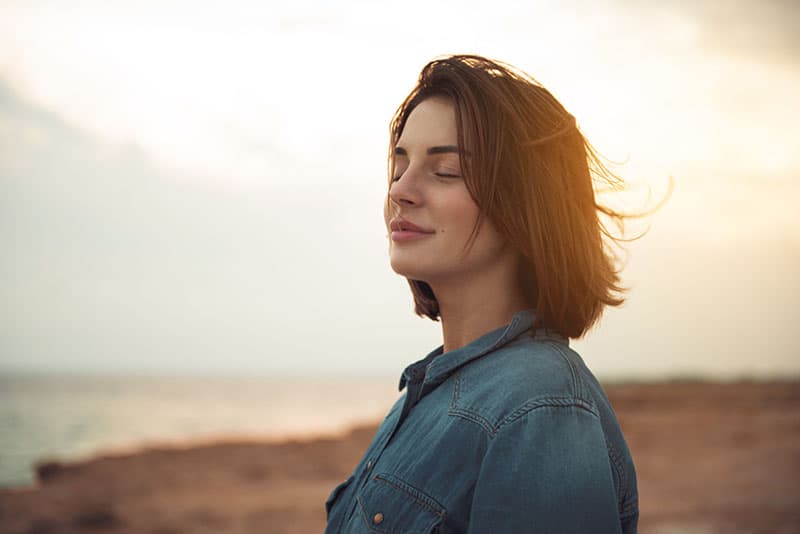 Unless you’re in the right headspace for revenge, nothing good can come of this. Collect your thoughts, heal your heart and only then are you ready to figure this shit out.

Firstly, don’t act out of anger or frustration. Wait for those feelings to wither and only then figure out what you want to do and how to accomplish it.

Don’t rush into it unless you’re really over it. A calm head always gives you the upper hand!

2. Put your own negative feelings aside 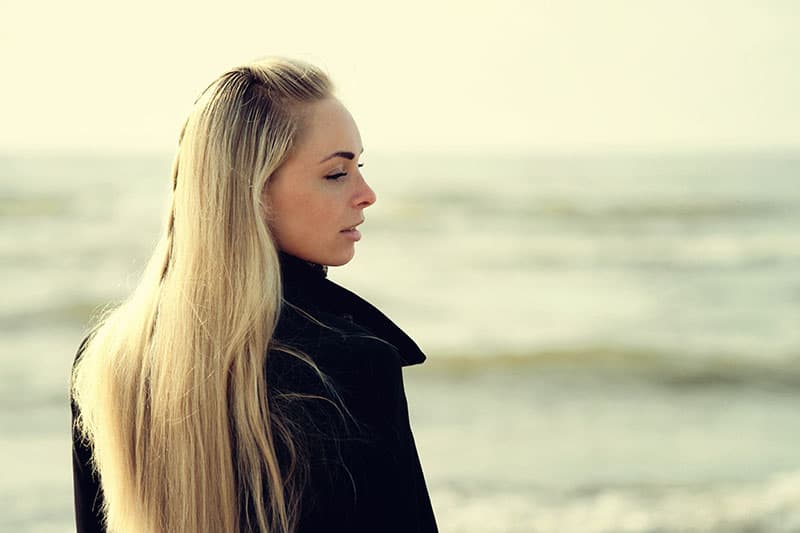 If you’re still only thinking about how badly he screwed you up and how much you want him to suffer the way you did, you’re only going to react hastily and learn to regret it.

You have to be able to forget about your hatred for this man in order to get yourself to rationally think this through.

Being emotional and still a hot mess is going to make you fall back into his trap and suffer twice as much.

If you’re still raw from the experience, wait it out. He’s not going anywhere and if you’re truly set on getting back at him, you’ll be glad you waited for the right time.

3. Focus on his dreaded insecurities 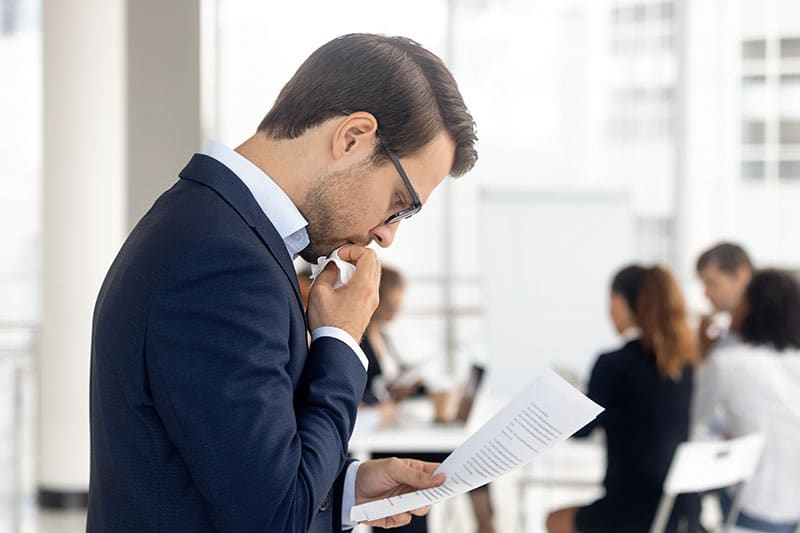 He’s never going to show this side to anyone but every narcissist has his vulnerabilities.

Every narcissist is deeply insecure and acts the way he does to overcompensate for that.

And that’s why you need to focus on this vulnerable side if you want to hit where it hurts the most.

You only served as his ego boost, so without it, he has nothing to feed off of. Exploit his flaws and his imperfections and point them out as often as you can.

Narcissists crave compliments, so when you stop giving them and instead focus on his vulnerabilities, you’ll see how easy it is to bring him down.

4. Give him a taste of his own medicine 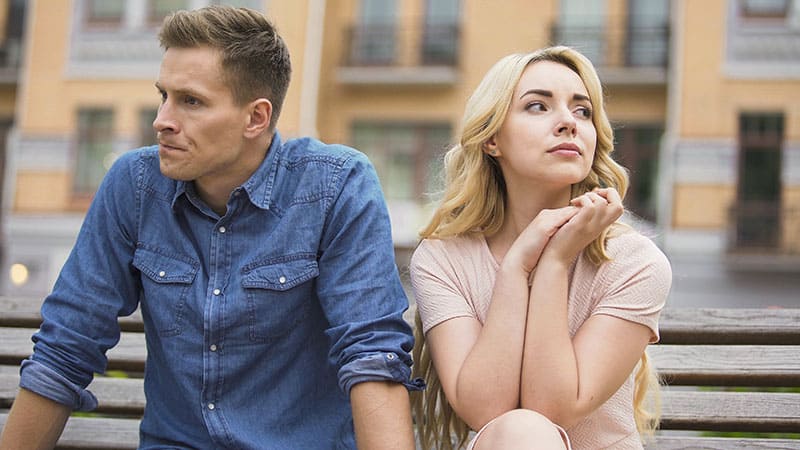 This is the simplest, yet most effective method! How did he treat you? Did he keep giving you the cold shoulder?

If so, do the same to him! Did he ignore you when you needed his attention? If he did, do the exact same thing!

If he played with your head, play with his. Just think carefully about every little way he made you feel worthless and reciprocate.

If you keep doing it, he’s bound to crumble. After all, he’s only human and there’s only so much he can take before he starts feeling what you felt. (And thank God for that.)

5. Give him bits and pieces of attention 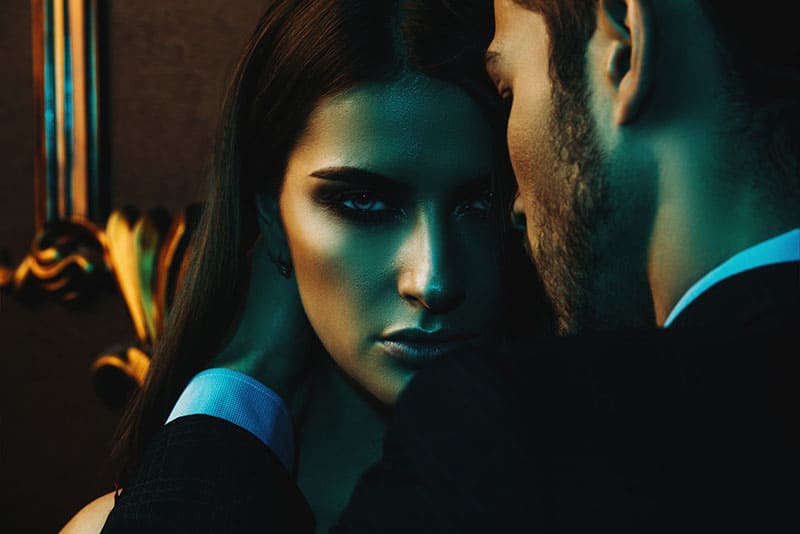 A narcissist craves attention and he’s used to getting it. So give it to him but in bits and pieces.

Make him see he’s got your attention and then suddenly blow him off and leave.

Listen to his shit and keep nodding your head and then suddenly realize there’s somewhere you need to be.

Cut him off in the middle of it so that he can’t help but need more.

This way, he is dependent on you and needs you and you’re the one in charge.

You decide just how much attention he’s getting on which day and I’m pretty sure it’s always going to be simply not enough.

6. Criticize him in public 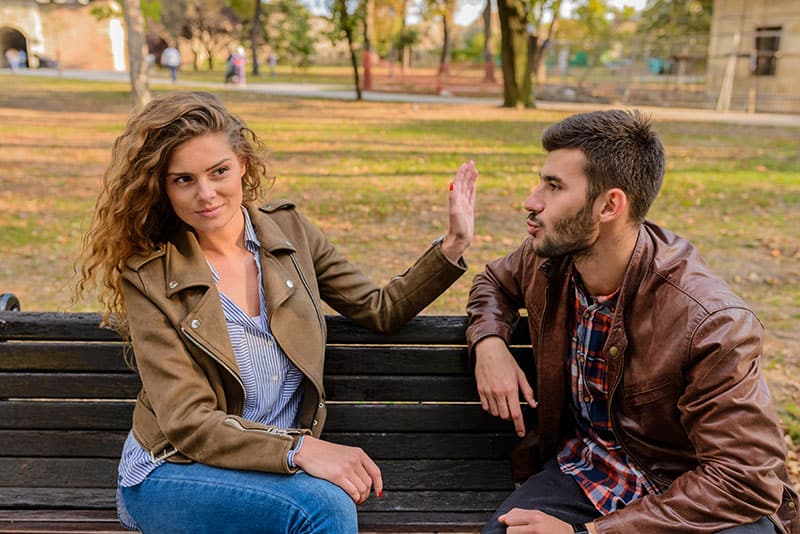 Be smart about this. Don’t overdo it because then it will be too obvious you’re on a mission to destroy (j/k).

When you’re in public and there are people around, take the opportunity to slightly humiliate him in front of them.

A narcissist needs approval and validation, so when he’s made a fool of in public it sets him back big time.

Use his ego against him and be subtle. He’ll feel inferior to you and everyone around him.

7. Make him see you don’t need him anymore 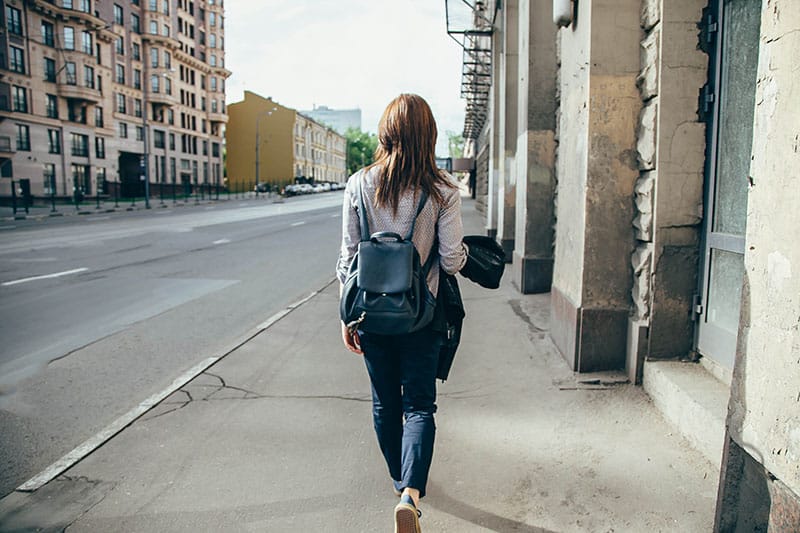 This one will hurt him the most. He needs you to need him. He counts on you to depend on him.

And once you show him you’re no longer under his spell, he’ll be desperate to get you back as soon as possible.

Prove to him you don’t really love him. Make him see you only pretended to have feelings and now you’re here to take it all back.

He’ll be caught by surprise and won’t know how to react. 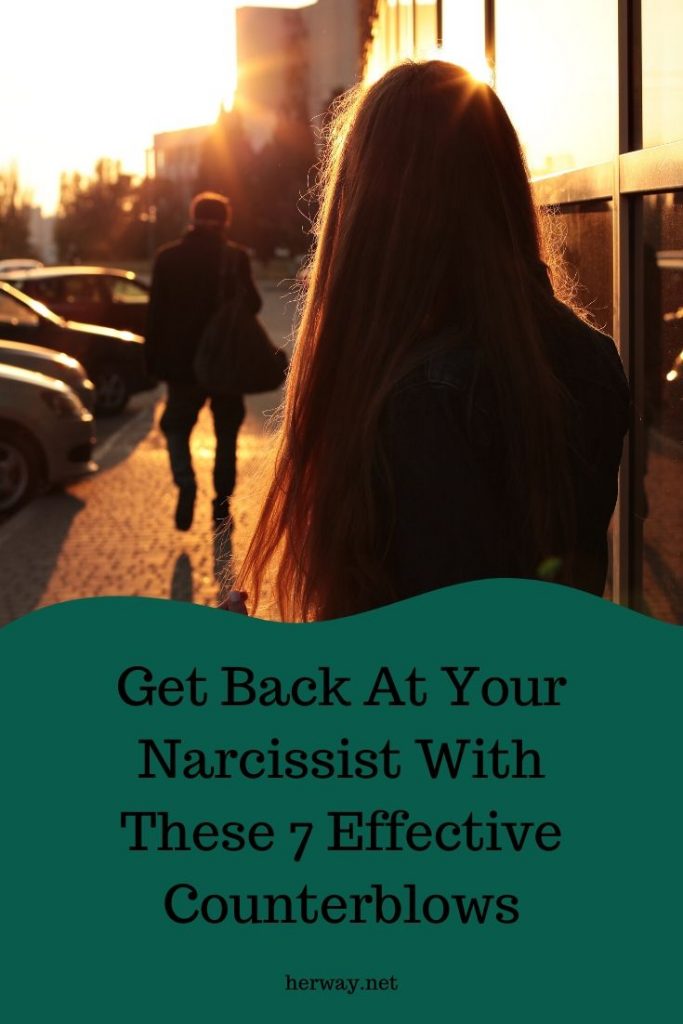