What can I say to make you see that you weren’t the reason why he left?

He left because he wanted to, because he didn’t deserve the person you are, because he couldn’t handle what it was like to not date, or kiss, or love, someone who wasn’t an asshole.

He left because you’re the kind of woman who made him work, who challenged him, who asked questions, who spoke up, who had a voice that he wasn’t ready to hear.

His reasoning as to why he left will leave you questioning where YOU weren’t wrong but it’s his fault, not yours.

You aren’t to blame for how he deals with the toxicity of his childhood or past relationships where someone did him wrong. You aren’t in charge of fixing his insecurities when he uses them as an excuse to mistreat you, to belittle you, to disgrace you.

He will try and try and try to convince you that you need him, that you belong to him but you are nobody’s property.

He will laugh when you feel like crying and he will twist your words to the point where you sadly start to believe them. He will cut you with words and with deception. 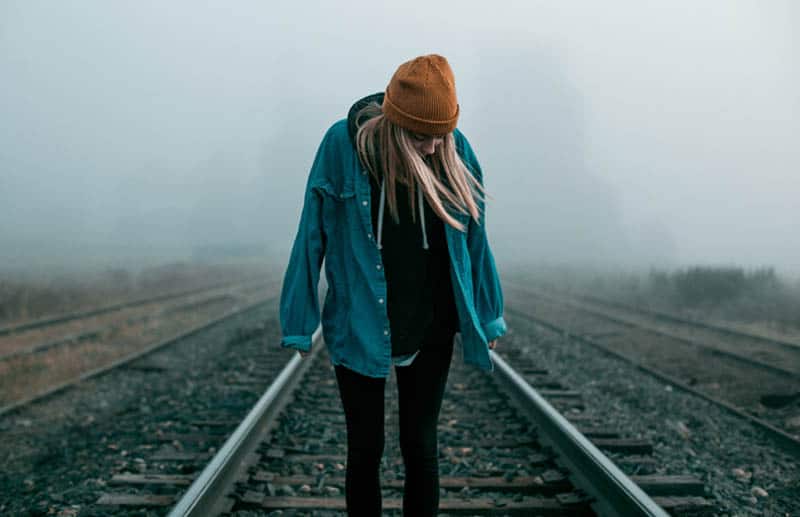 You are not the reason that he decided to leave.

Be your own resource for happiness. Be your own reason for waking up in the morning, for facing the day and kicking ass while you do it. I promise you, that eventually those scars and those battle wounds will fade. Mine eventually did.

Eventually, he will fade into the background. He will become the warning story you save for rainy nights or during your daughter’s first break-up when she fails to realize that the guy who just broke up with her reminds you of this person you used to love all those years ago.

And down the line, you’ll come to realize that nothing has really changed. He will still be unhappy and unsure of how to handle the kind of love you tried to offer him. He doesn’t think he’s deserving of it because his entire life he fought the very definition of it.

The memories of who he was and what he did and how he made you feel won’t define you forever. I assure you of that. 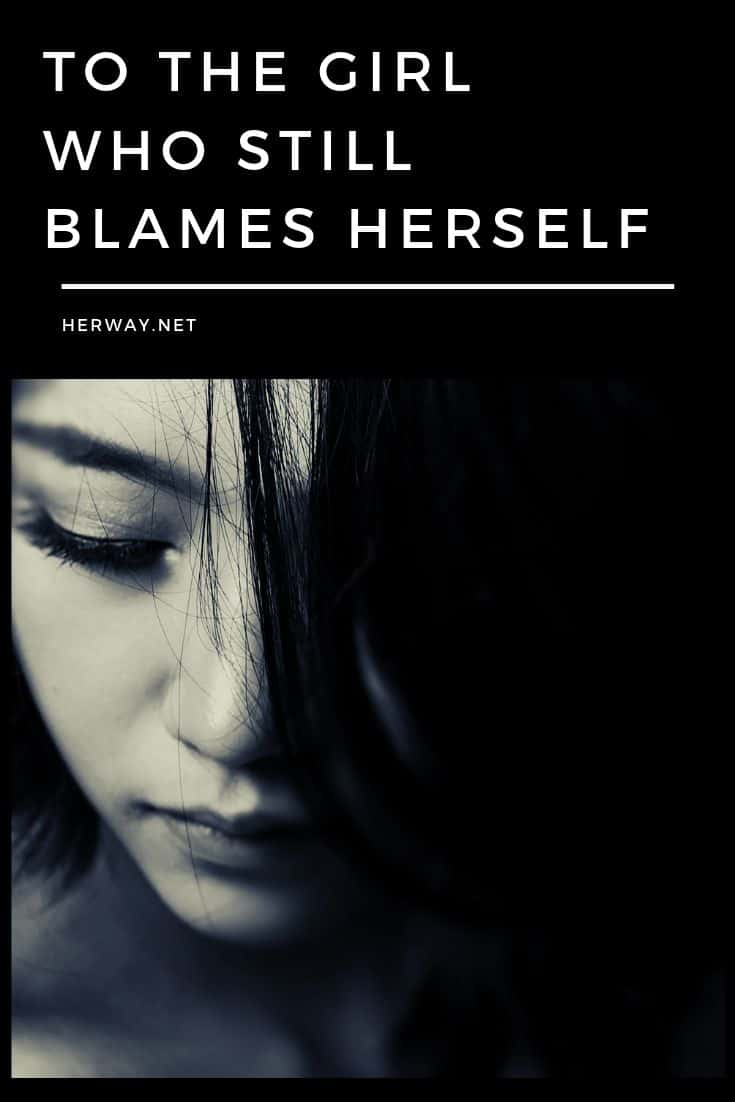