There are many differences between a girl and a woman.

One of them lies in the fact that when a girl loves a guy, she’ll do everything in her power to make him better and to transform him into the man of her dreams.

Somehow, she’ll always find a way to justify his behavior and excuse him so she can keep on loving him.

She’ll keep on giving him endless second chances, all in the hope that he’ll finally become the man of her dreams.

Of course, eventually, after wasting years on a guy who can’t be repaired, this girl sees that all of her efforts were in vain.

She realizes that she was a fool for waiting for a change that would never come and she finally gives up on this man, with her heart shattered into pieces.

On the other hand, real women don’t do this. They know what they want and don’t plan on lowering their standards for anyone. 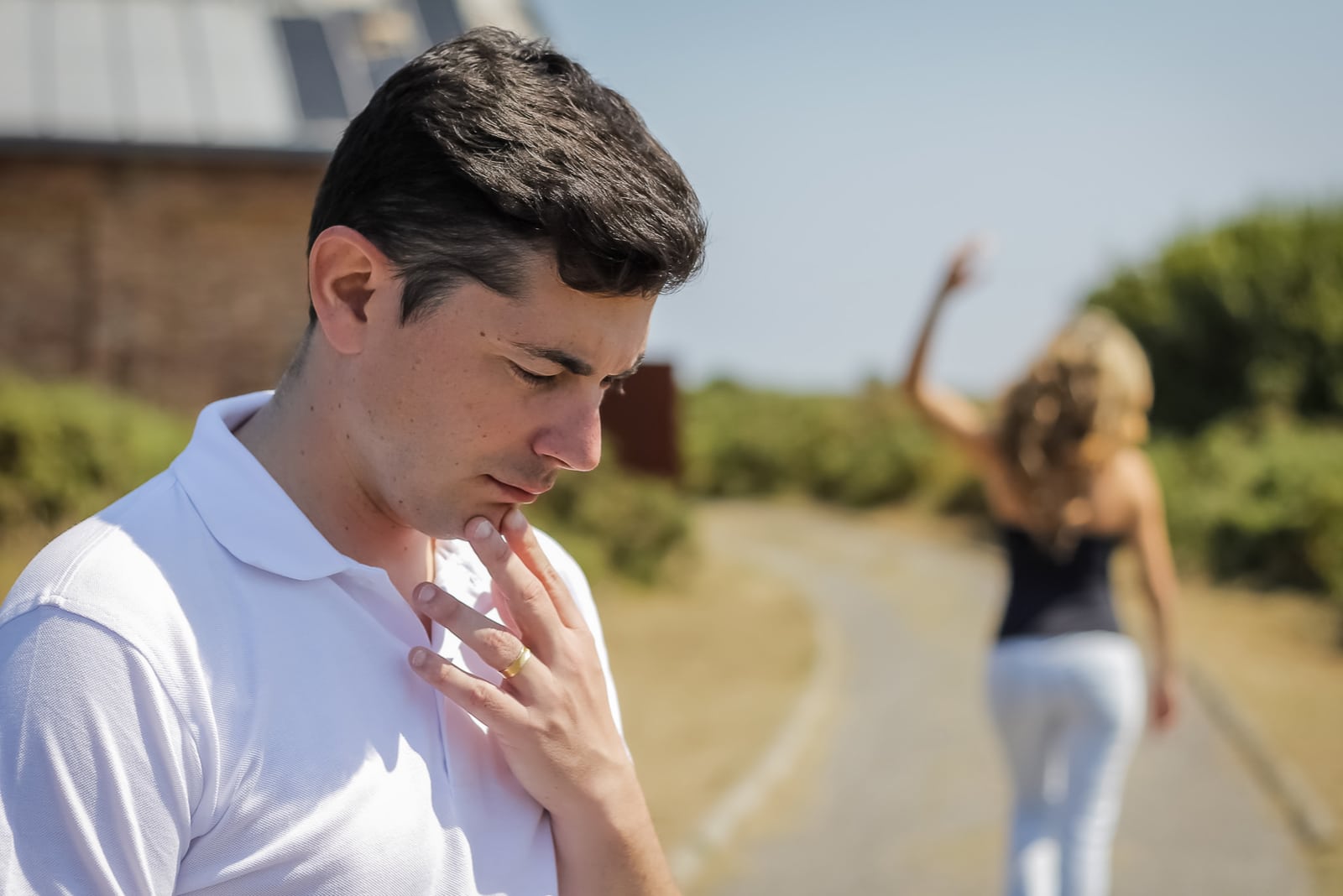 She isn’t ready to spend years of her life next to a man who she knows is wrong for her and she’ll always remain single until the right one comes along.

You see, the only boy who will ever get the privilege to be raised by this woman is her son.

She’ll never waste years of her life trying to transform some immature guy into the grown ass man he should be by himself, simply because she knows something like this is not her duty.

She knows better than to think it is her job to guide you through life or to be your guardian angel on a mission to save you.

She knows it is not her duty to be your mama or fix what other girls from your past have broken.

It is not her obligation to teach you how to live, to help you learn the difference between right and wrong or to turn you into something you obviously are not and are unaware that you should be. 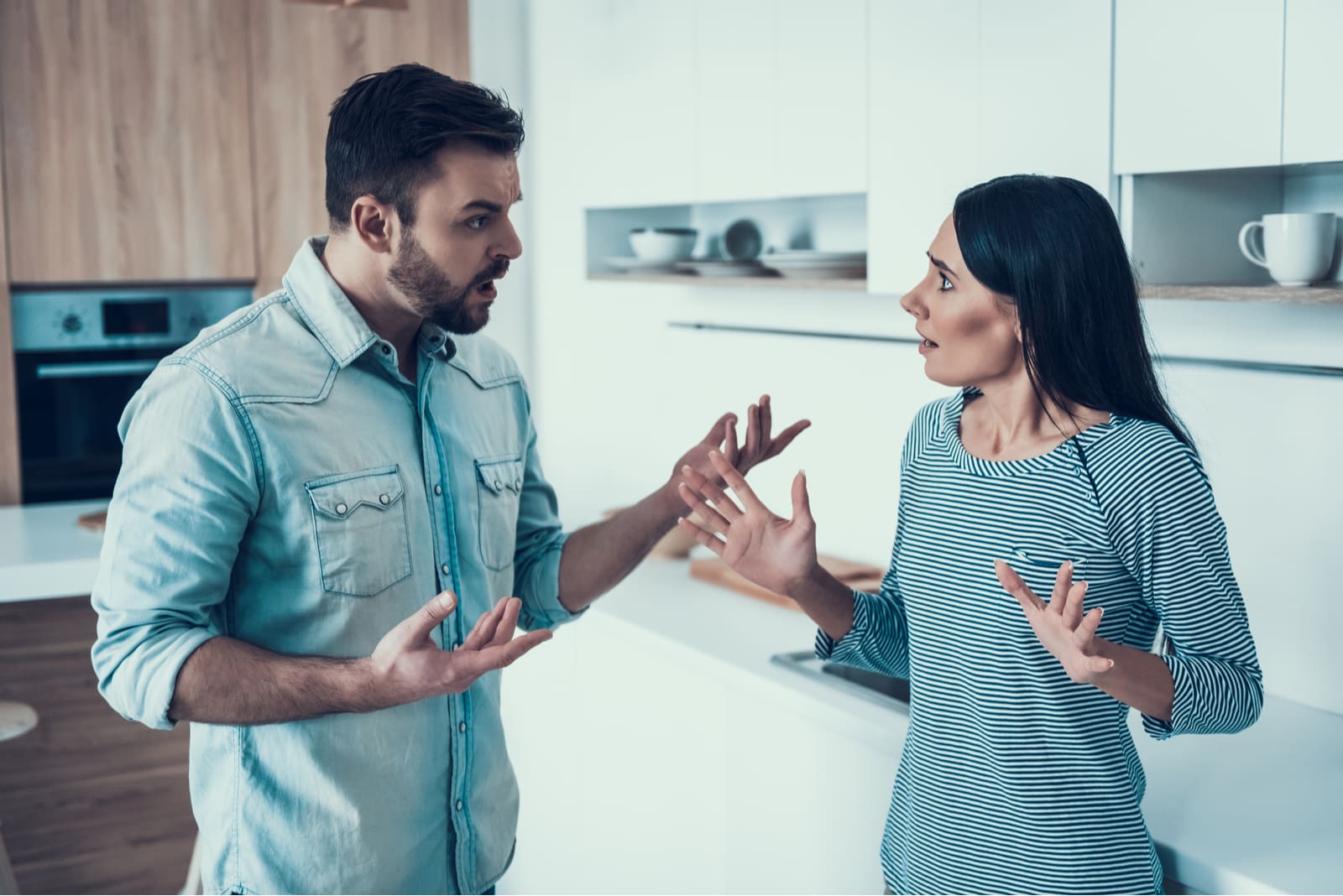 Don’t get me wrong—this in no way means that a woman like this treats her partner like she couldn’t care less about him.

No, she will give you all the support you need, she will push you forward and she will be the wind beneath your wings if she sees that you are worthy of her efforts and that you are a man who deserves her.

Nevertheless, the last thing she’ll do is fall for your potential. She won’t love all the qualities you might have and she most certainly won’t fall in love with the man you might become.

You see, she worked hard to become the woman she is today. She is a finished product and she won’t settle for a man who is any less than that.

The last thing this woman plans on doing is wasting her energy on modifying you.

She knows that she values much more than dedicating her entire life to some guy who needs her guidance through life.

Instead, she’ll look for a relationship in which both of you can improve and help each other become better. 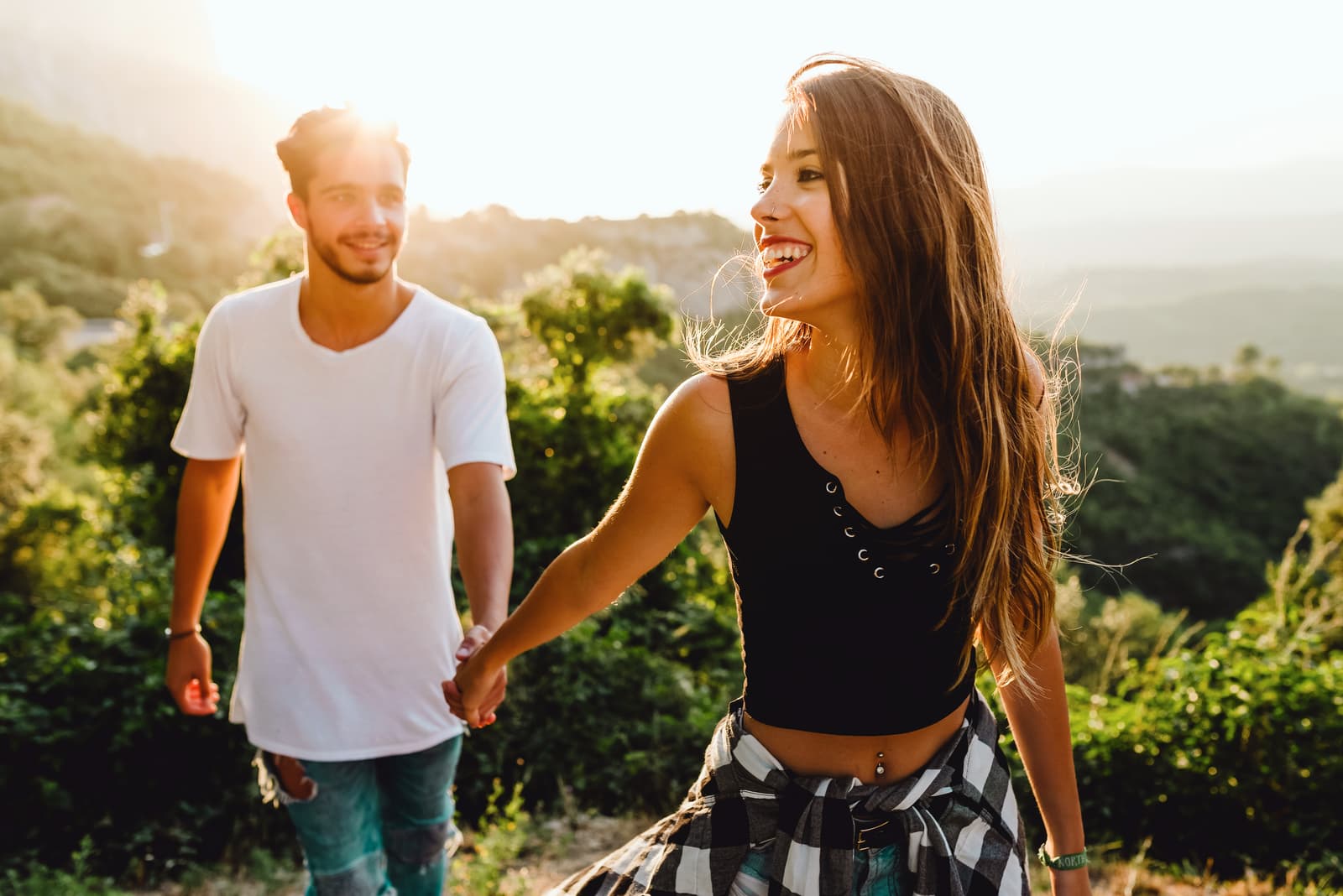 What she wants and needs is an equal partner—a man who will have the capacity to give her back all he’s getting from her.

A man who will have the strength to go through life shoulder to shoulder with her, a teammate and a partner in crime.

So, if you expect a woman like her to patiently wait for you to become the man she needs, think again.

If you expect her to wait for you to come to your senses and get your shit together, walk away in time because trust me—you don’t stand a chance with her.

Beware of the fact that this woman knows that her love can’t change a man until he decides to do so himself so she won’t even try doing it.

Instead, she’d rather focus all of her energy into working on herself and becoming the best possible version of herself.

Instead of loving someone unworthy of her love, she’d rather love herself. 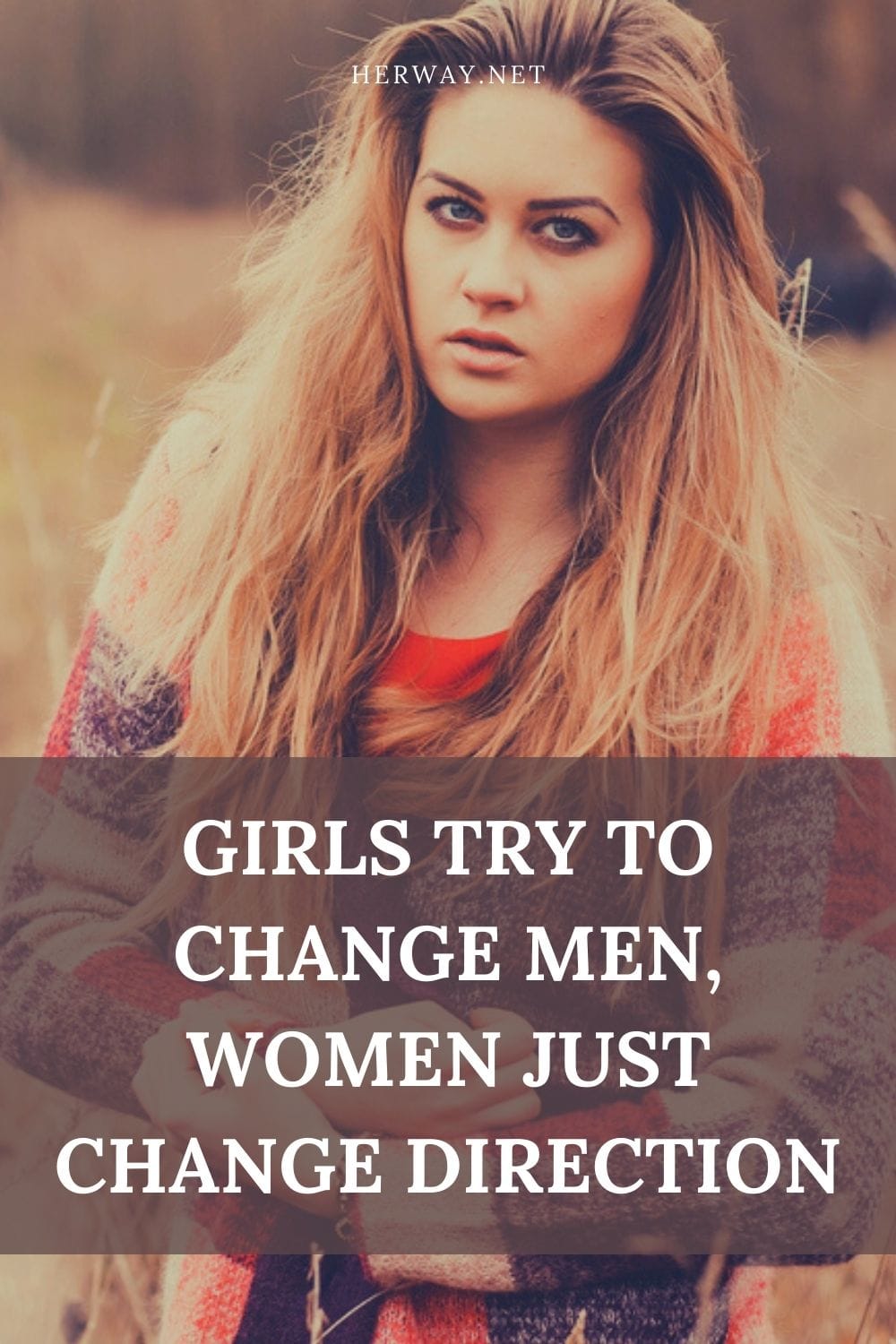