My best friend is one of the kindest and nicest people I know. And I’m not saying this only because she is my friend – it really is the truth.

She is a strong woman who has been carrying me through life. A woman who knows what she wants and doesn’t hesitate in getting it.

So, I really do hope that one day, she’ll manage to find a real man to spend the rest of her life next to.

I hope that she’ll find a man who will be worthy of her.

I want my best friend to end up with a guy who will be mature enough to go through life shoulder by shoulder with her.

A guy who will keep up with her successes and not be threatened by everything she’s achieved.

I want her to find a man who will never hold her back. A guy who won’t feel like any less of a man just because he has such a woman by his side.

I hope that this man accepts her for who she is. That he won’t try to change her and make her fit into his standards.

I want this man to see the real her. 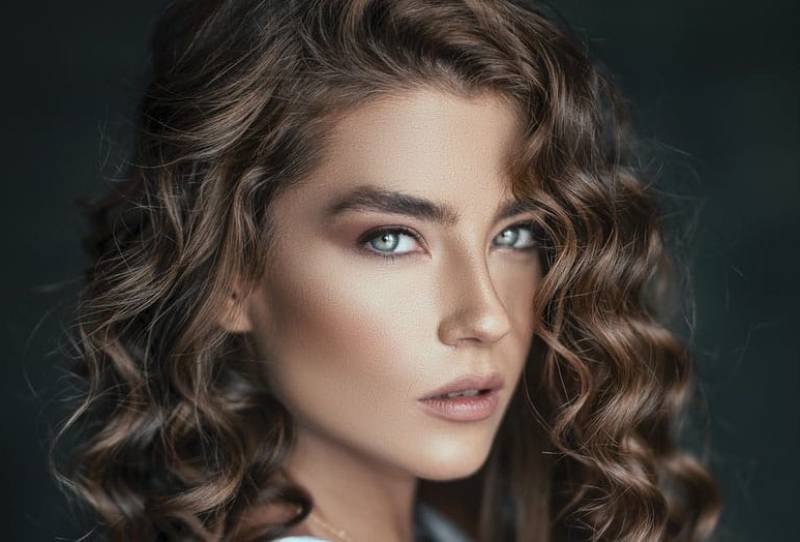 To notice every little thing about her, love her flaws, and cherish her imperfections, since they’re also a part of her.

I would like my best friend to marry a man who will inspire her to be better, help her grow, and push her forward.

Despite our friendship, I would be the happiest person alive if this guy becomes her best friend.

I hope he’ll be the one who gets her even when she has a hard time understanding herself.

I want her to be able to rely on this man, no matter what. I want him to be her biggest supporter, ally, and partner in crime.

I’d be the happiest if he could be her anchor and the wind to her wings at the same time.

If his love would feel like home but also keep on challenging her to do more. 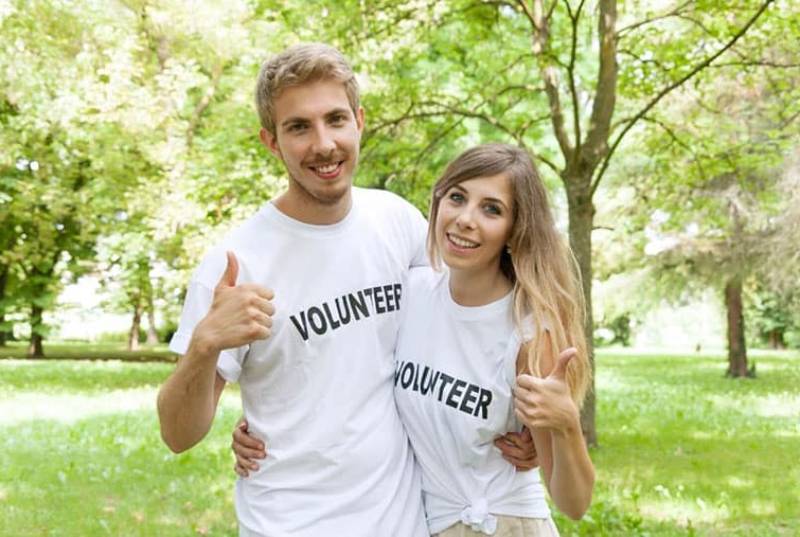 I hope that this man will respect her. That he will never attempt to limit her freedom or cage her just for himself.

Instead, that he will be proud of having this kind of woman by his side.

Once their wedding day comes, that he will want the entire world to see him holding her hand and knowing how lucky he is to have hit this jackpot.

He will appreciate all of her sacrifices.

He’ll do everything in his power to put as much effort as she is putting into their relationship and then marriage.

This man will never fail to see my best friend’s worth. Instead of nurturing her insecurities, he will make her feel like the smartest, prettiest, and kindest woman in the world.

Next to him, she’ll never have to compare herself to other women.

She’ll never be in a situation where she’d doubt his fidelity and question his loyalty.

I want my best friend to marry a man who will put her on the top of his priorities list. 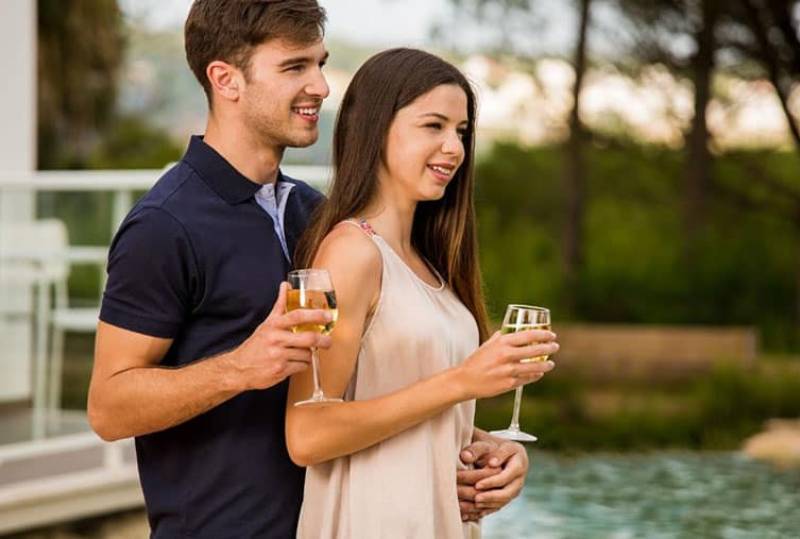 One who will put her needs in front of his own and take care of her until the end of time.

This man will keep on reminding her how butterflies feel like forever.

He won’t start taking her for granted as soon as he sees that she’s fallen for him.

You might wonder: Where is love in all of this?

Well, it’s only natural that I would want my best friend to marry a man she’ll love and who’ll love her back.

However, I hope that he’ll show that love through all of these things, instead of just talking about it.

That said, I do want it to be an unconditional, out-of-this-world, once-in-a-lifetime kind of love, because that’s the least she deserves.