He’ll want you back when he realizes what he had

He will wake up one of these days and he will miss you. He will look back on all those wonderful memories you shared.

He will miss your smile, warmth, and the smell of coffee you would make for him in the morning.

He will miss the woman he took for granted. The one who bent over backward to make him happy.

The one who put his happiness before her own.

The one whose major flaw was that she cared too much for him and selflessly loved him.

He will realize he had it all in you, a lover and a best friend, and he gambled it away.

That’s when he will want to crawl back to you, but by then you will realize how poorly he treated you, how much crap you had to take, how much you suffered once it all ended, and that you won’t want to go through it again.

He will feel your absence when he realizes that this world is full of women and none of them are you.

They don’t have your patience. They don’t get him and they are not even trying to. 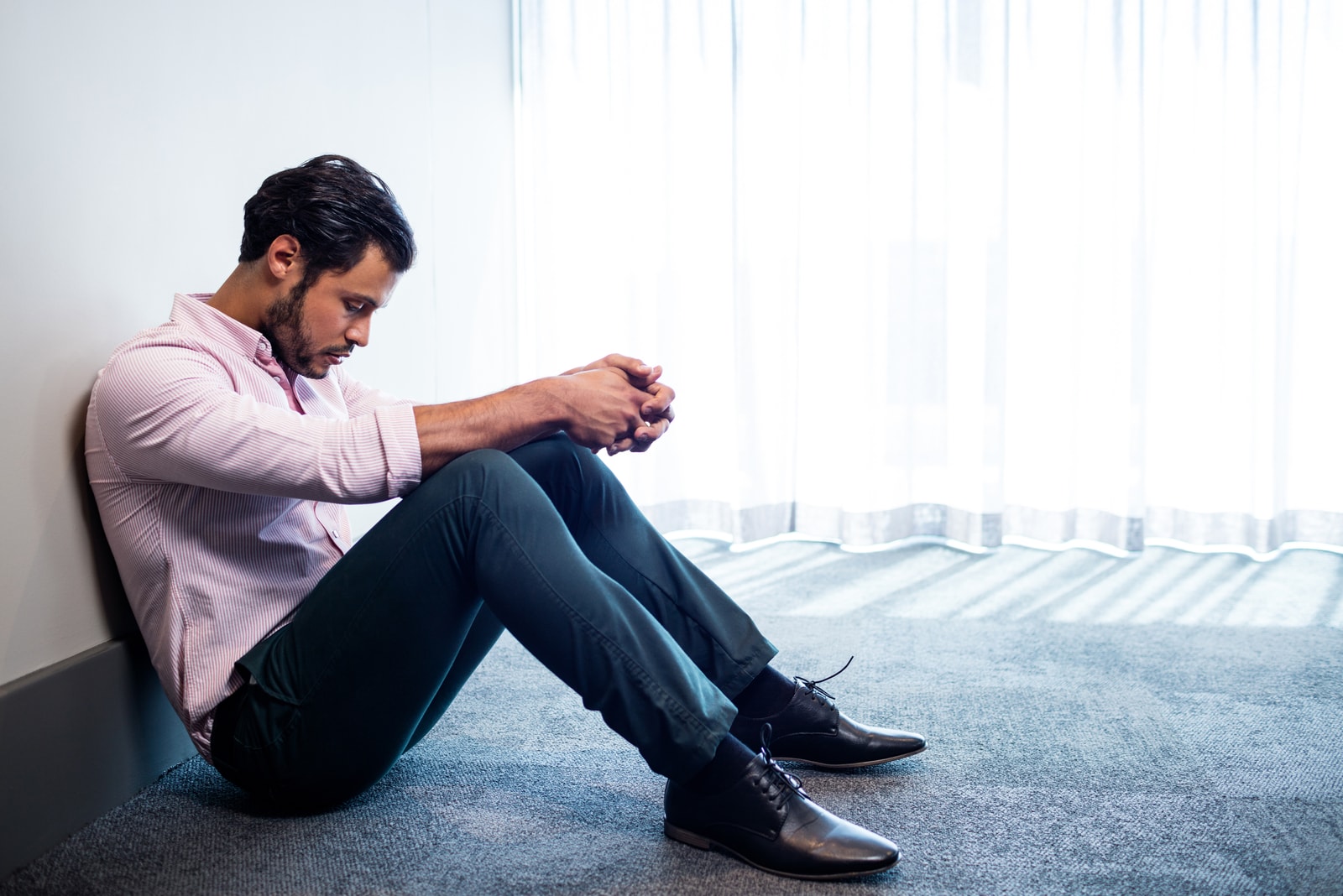 He will tell a joke and he will be disappointed because he didn’t get the reaction he would get from you.

He won’t have anybody to notice the things he doesn’t say.

Other women won’t have the same glow in their eyes when they look at him like you did.

They don’t have your incredible personality. They won’t be able to make him happy as you did.

What he had with you – that connection, that bond – is something that doesn’t come around easily and he is just starting to realize it.

He will want you back. He will do the impossible to make that happen because he will realize just how badly he screwed up.

Sadly for him, it won’t matter anymore, there is nothing that can make up for the betrayal.

There is nothing that can restore the trust you had in him.

He’ll want you back when you finally move on

You will move on, there is no doubt about it. No matter how that notion seems impossible now, there will come a day when the hurt will stop.

He won’t be the first thought that comes to your mind upon waking up, nor the last thought before you fall asleep. 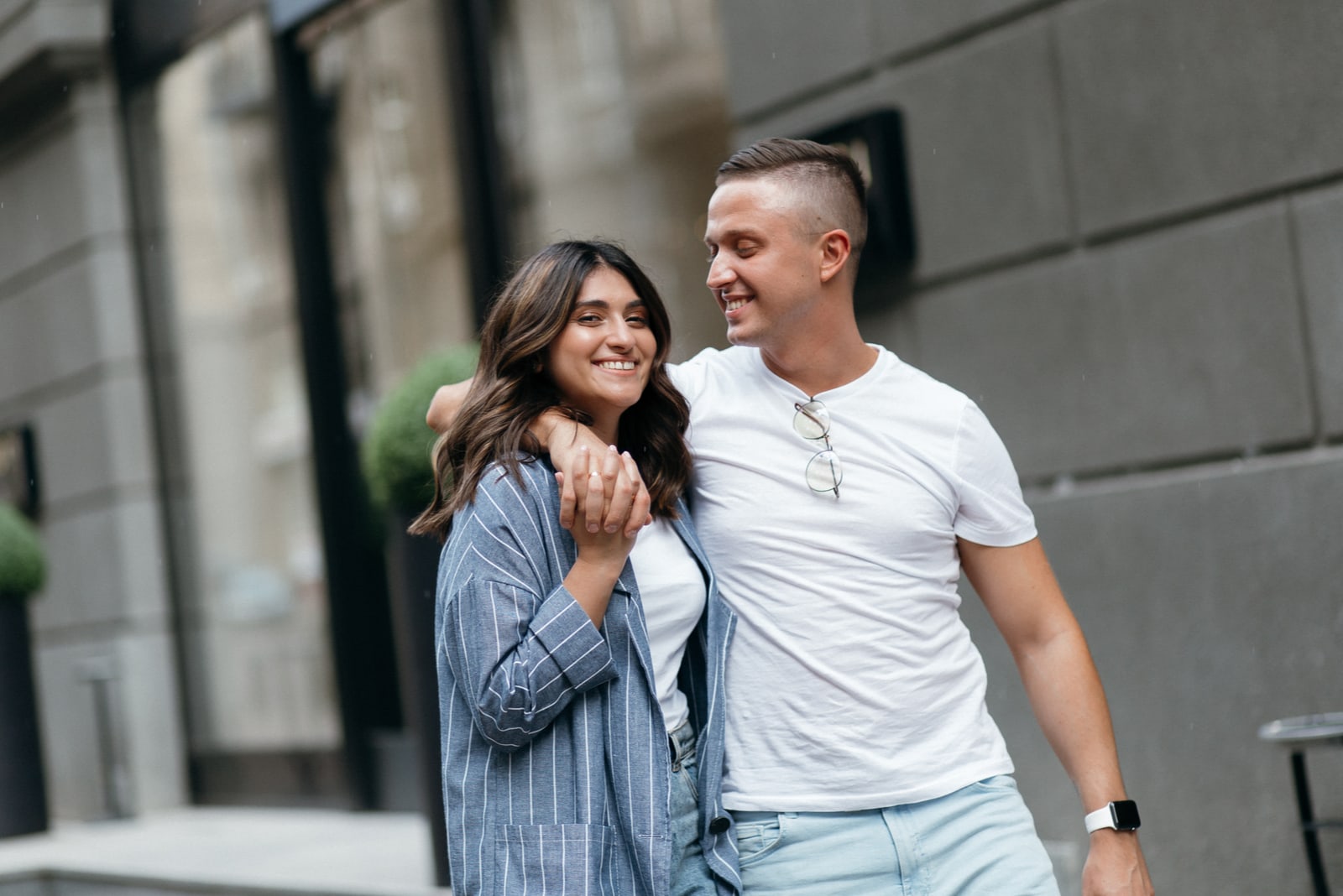 One day – maybe even today, maybe that day already happened – you will realize that you are stronger than him and everything that’s bringing you down, and you will be on your way to recovery.

You will rebuild your life from scratch.

You will find new reasons to smile. You will make yourself proud.

That’s when he will reach out after so much time.

That’s when he will text you, probably something stupid like “Hi” just to start the conversation.

And you won’t even bother to answer because there is no text that can make up for all those days you spent waiting for a message from him for all the sleepless nights when you tried to make some sense out of everything; for all the tears, pain, and disappointment.

To the wrong man, a woman is the prettiest and most beautiful when she is happy in the arms of somebody else.

He will be jealous, he will be mad at himself because he will see all the things he missed to see while your heart was his.

He will use every trick he has up his sleeves to lure you back. But you know his tricks too well and you are sick and tired of them. 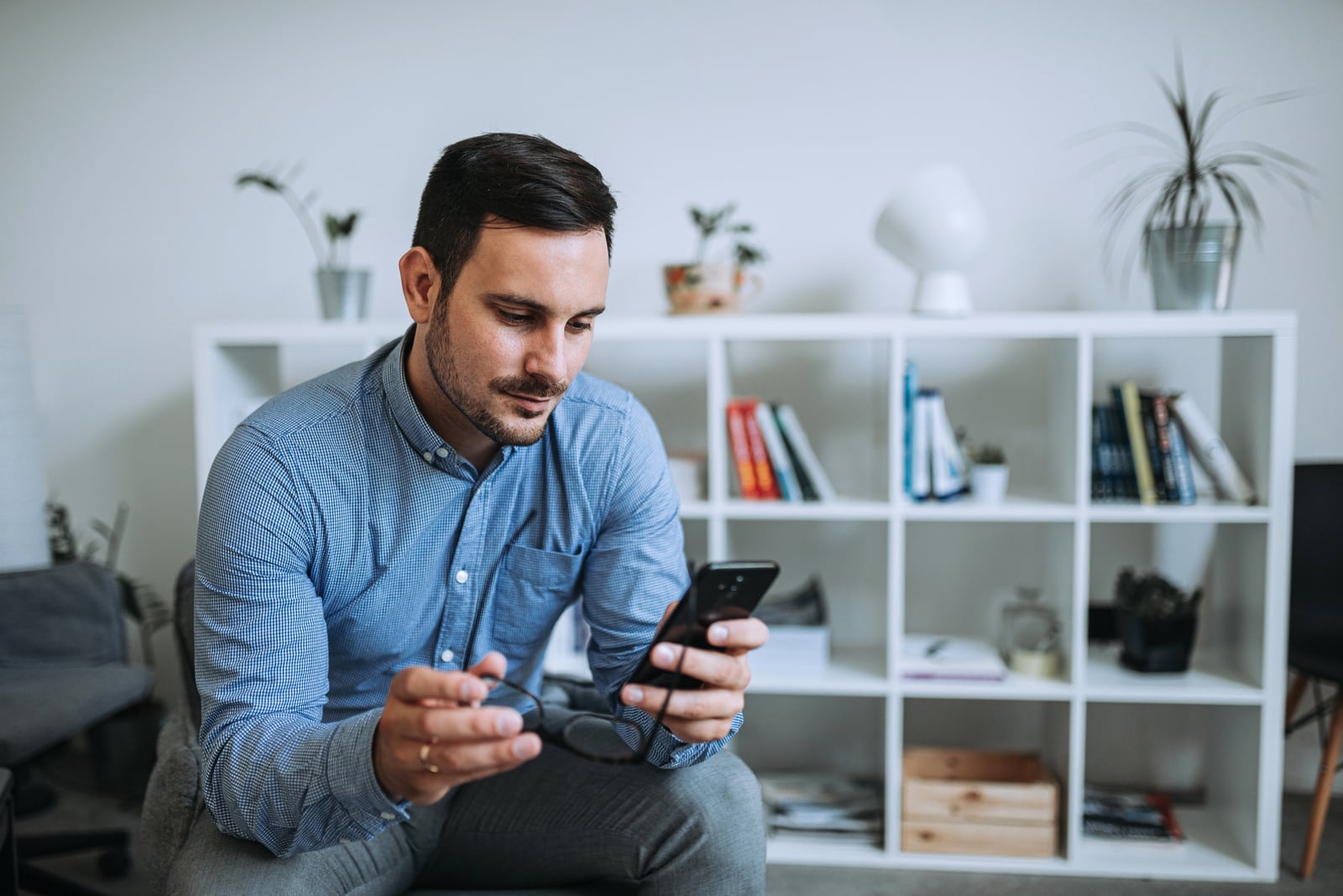 They won’t work on you anymroe.

He will want you back, but he won’t be able to fulfill his wish. It will be too late; you will be happier than you ever were with him.

You will be with someone who sees your worth, who is just as invested as you are, and who won’t take you for granted.

You will be loved by someone selflessly and wholeheartedly, and that’s something he never knew how.

He will want you back once you stop wanting him altogether

Once a woman becomes indifferent, happy with herself, or happy with someone else, there is no going back; there is just forward.

Your forward won’t include him.

He will surely want you back, but the thing is: you won’t want him. 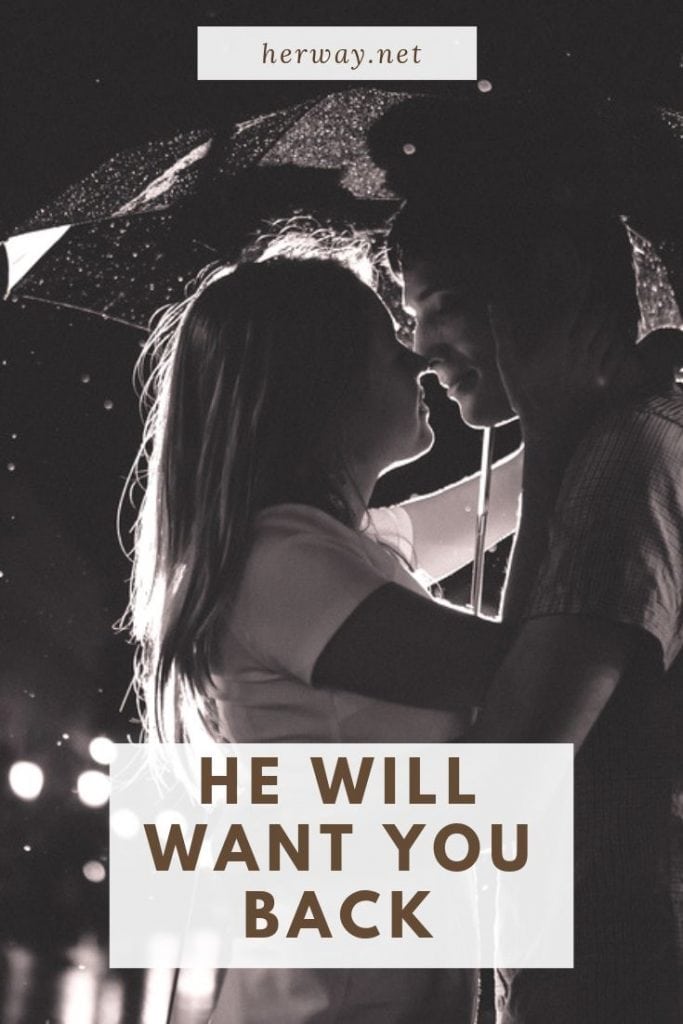 […] he wants is to pretend that your relationship never ended. He wants you back. He wants you to forgive him and forget what he did, so you two can start over exactly where you […]