Is he just bad at relationships or is he a player?

Figuring out if he’s saving you as one of his options and wasting your time can be tricky. What if he’s just keeping you on the back burner?

For those who’ve never even heard of such a kind of relationship, this is what it is:

A backburner relationship is a relationship where he gives you the impression that things are just about to become serious, when actually, he has other options he wants to explore first.

He’s interested in hooking up with you, but he’s not sure he’ll ever want anything more. Still, he wants to keep you as an option.

Read these 7 signs that show you have a backburner relationship.

Contents show
1 He makes all the choices and decisions
2 He calls you up last minute
3 You rarely see him on weekends
4 He takes a lot of time to text back
5 He never really makes real plans with you
6 He says he’ll call but he doesn’t
7 Despite all this, he comes to you whenever he’s lonely/sad/bored

He makes all the choices and decisions 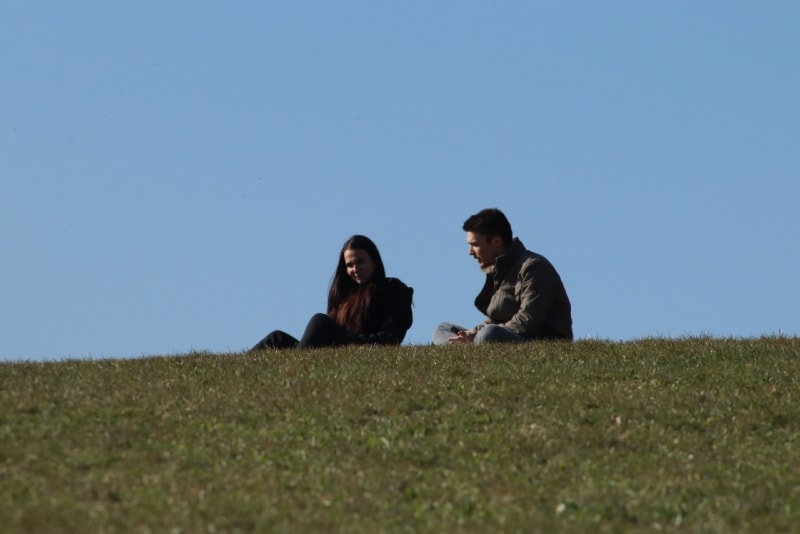 Everything in your relationship happens on his terms. Your wishes, plans, and habits are never taken into consideration.

He only cares about getting what he wants from you and he can even be very open about it. If you try to make things go your way, he’ll tell you you’re being needy or pushy.

You’ve probably noticed that he’s selfish in how he treats you.

He’s not there to make you feel happy, loved, or taken care of. You’re one of his options and he treats you like you don’t really matter that much because to him, you don’t.

If you’re out of the picture he still has others to choose from.

He calls you up last minute 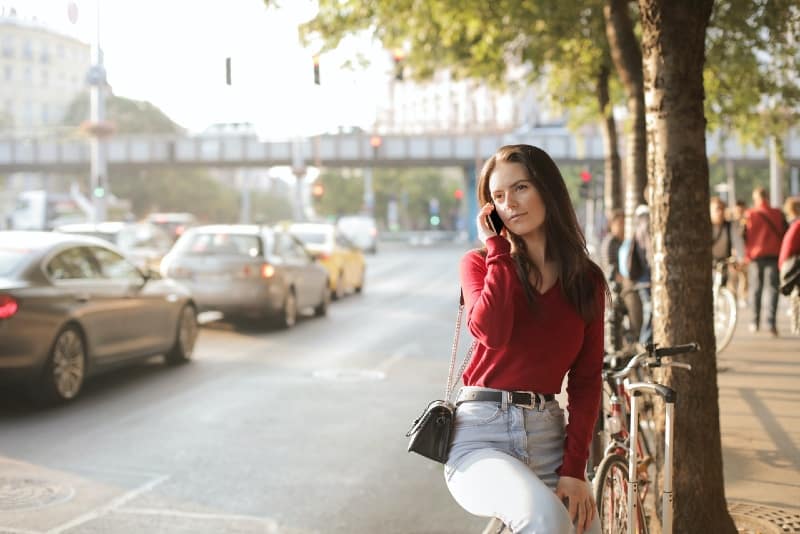 Even though he usually doesn’t invite you to go to important events with him, he might call you at 9 to get ready for a party at 10 because his other option blew him off.

If he often calls you or texts you last minute to hang out that means he never thinks of you first. He goes through his other, better options and you’re definitely not his priority.

He might get offended, annoyed, or mad if you refuse to go with him, but that’s just because he’s tired of going through his list, not because he cares that much about seeing you.

You rarely see him on weekends 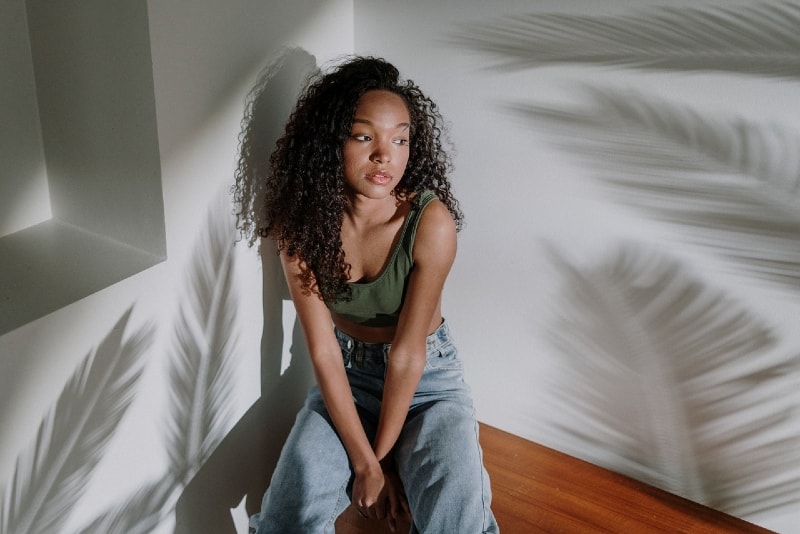 Everybody has some fun plans for the weekend and he does too. The thing is, you’re never a part of those plans.

He makes arrangements to hang out with his first interest(s) or even his real girlfriend. The only way he’ll call you on the weekend is if the scenario from the previous point happens.

If you truly were his only interest, or at least his priority interest, wouldn’t he choose to spend time with you on the weekends?

He takes a lot of time to text back 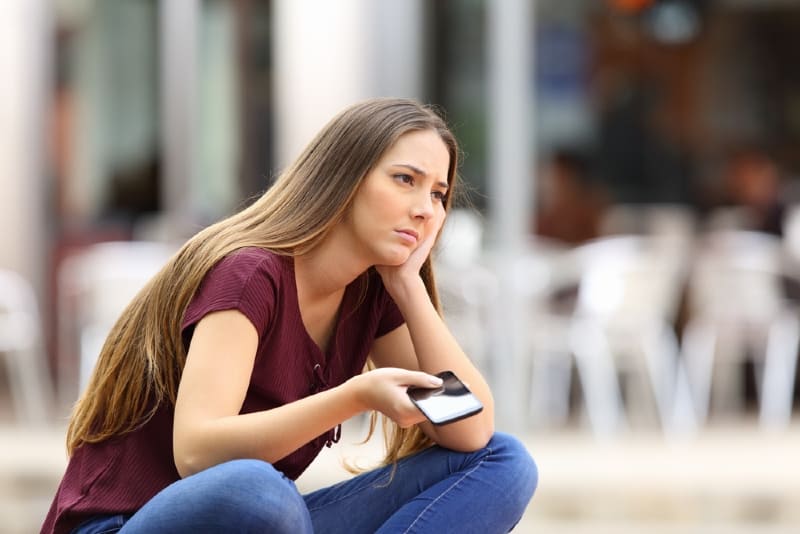 He doesn’t really care that you texted him. There’s nothing in that message you sent that he cares about.

He texts you when he’s bored or lonely and only when he needs you – he doesn’t really bother to respond to your needs. He’s not happy to even talk to you if it’s not convenient for him.

All this can be wittily masked with a story of him being super busy at work, doing something important, or not hearing his phone.

If it only happened once or twice, he might be being honest, but if this is something that happens often, he’s definitely keeping you on the back burner.

He never really makes real plans with you 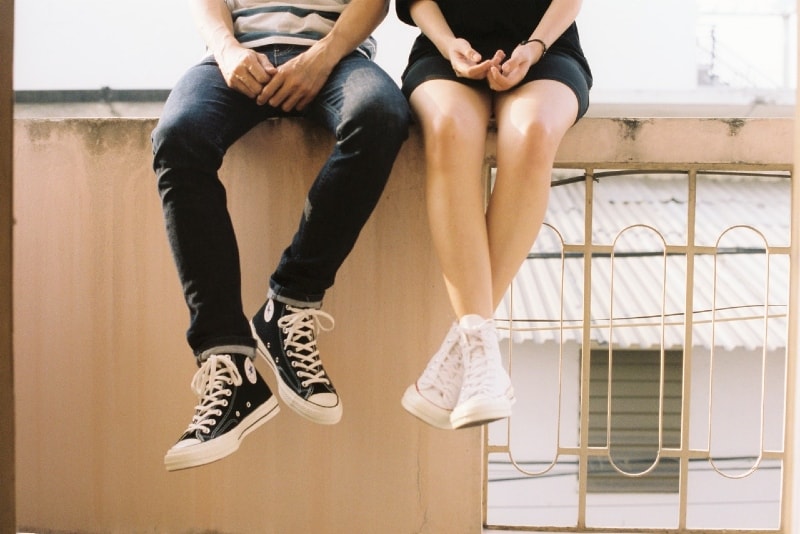 You can’t really say you’ve ever agreed on meeting or doing something a week or even a couple of days ahead.

Everything seems to always be so spontaneous, but it’s actually last minute.

Of course he can’t commit to making plans with you. He has to check if anything more important is happening first, and then, if he’s bored or has no one else to turn to, he’ll make quick plans with you.

He says he’ll call but he doesn’t 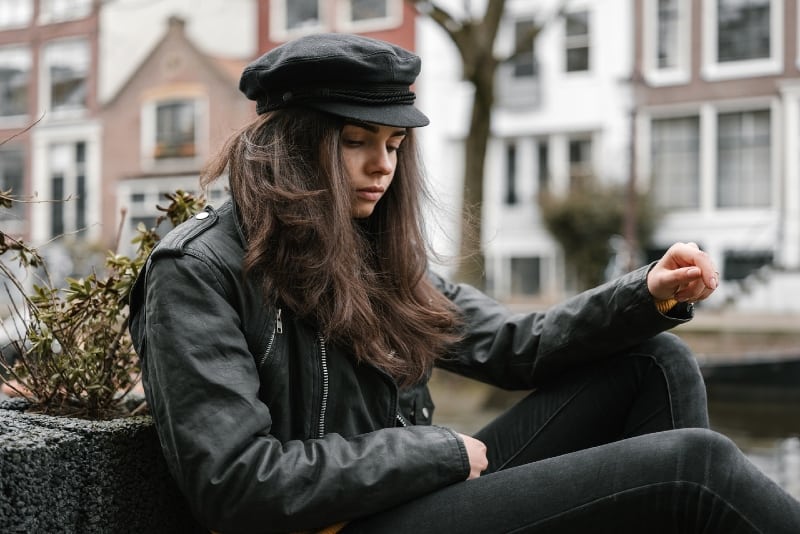 He told you he’d call you but he didn’t. He does this all the time. If he was committed to you, you would be at the front of his mind at almost all times.

Forgetting to call you, and simply not even caring, definitely means he doesn’t care about you or your feelings.

Once his needs are satisfied, he no longer thinks of you. He might think of a charming excuse for his behavior but he doesn’t even care if you get mad, that’s why he gets to be so casual and carefree.

Despite all this, he comes to you whenever he’s lonely/sad/bored 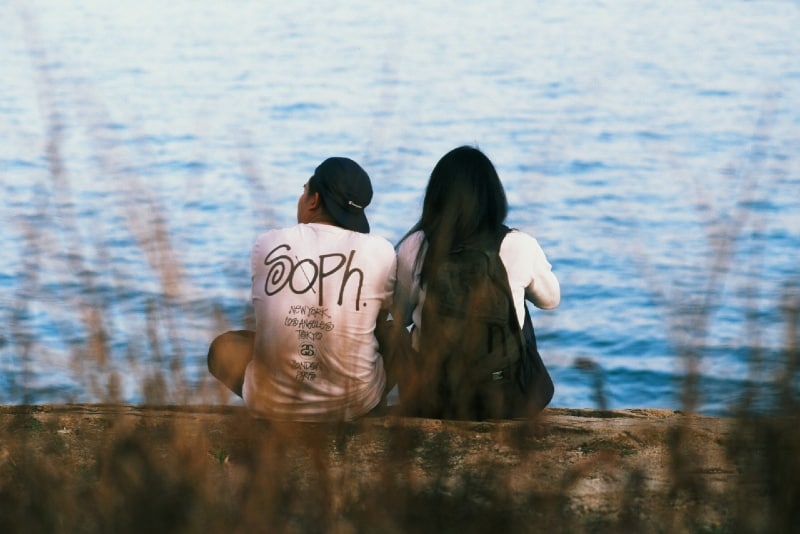 Even though, at moments, it seems obvious to you that you’re not his top priority, he still comes to you. Why does he do that?

Whenever he needs to feel comforted, entertained, or simply needs company, he contacts you.

Well, the answer is right there.

You’re there for him when no one else is and he can’t just let that go. He doesn’t really care about you, but he likes the way you make him feel and isn’t willing to lose that.

We hope we’ve given you what it takes to decide if your guy is keeping you on the back burner or simply needs to work on his relationship skills.

Protect yourself and don’t let anyone treat you like you’re only an option when you know you deserve to be a priority. 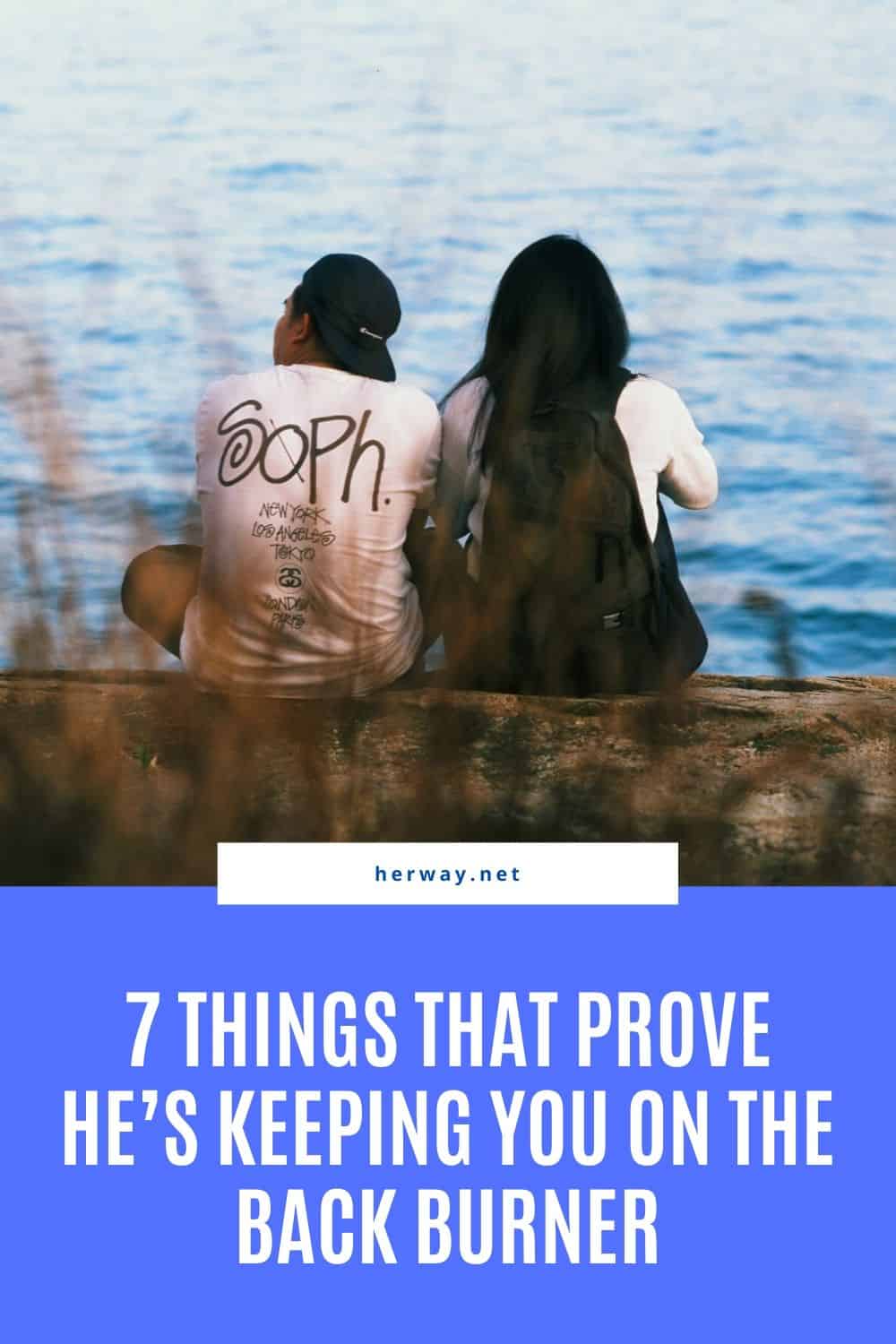