“I wonder, does my ex miss me after the break-up? Will he regret losing me? He probably misses me… He can’t move on that fast. Or, can he? I don’t know what to do.

I wish I could ask him what’s going on inside his head, but I shouldn’t contact him. He might think of me as desperate. I wonder if we’ll ever get back together…”

As being female myself and the master of overthinking, I can tell you one thing: The more you overthink, the less you’re sure of anything (even the things you certainly know). So, stop doing it.

I’m aware that this is easier said than done, but it was an attempt to help you stop worrying about him missing you. I know it was a failed attempt, and I’ll try to make it up to you in the following paragraphs.

So, when do guys start to miss you after a breakup? Do they miss you during no contact? Do they ever miss you at all? Hmm…

There’s nothing I would rather do at the moment than tell you that every single man on earth is bound to start missing you after a breakup, but I would be lying both to myself and to you. So, here’s the thing, my dear ladies:

Yes, some guys do start missing you after a breakup, but this greatly depends on each individual relationship.

Allow me to elaborate.

If he cheated on you, chances are he won’t miss you (unless he starts feeling really sorry about it and decides to change).

If you didn’t have any major relationship problems, chances are high that he will miss you after a breakup (assuming he still has feelings for you).

So, when he finally (and if he) starts missing you, WHEN can you expect it to happen?

Another factor that greatly affects a guy’s ability to miss his ex is his character. Every single guy is different with a unique mindset and set of skills.

Some of them are artistic, shy, introverted, extroverted, (players?), you name it. Still, don’t let these things confuse you. The majority of men can be categorized into the following sections after a breakup.

This categorization will help you understand when and if your ex boyfriend will start missing you: 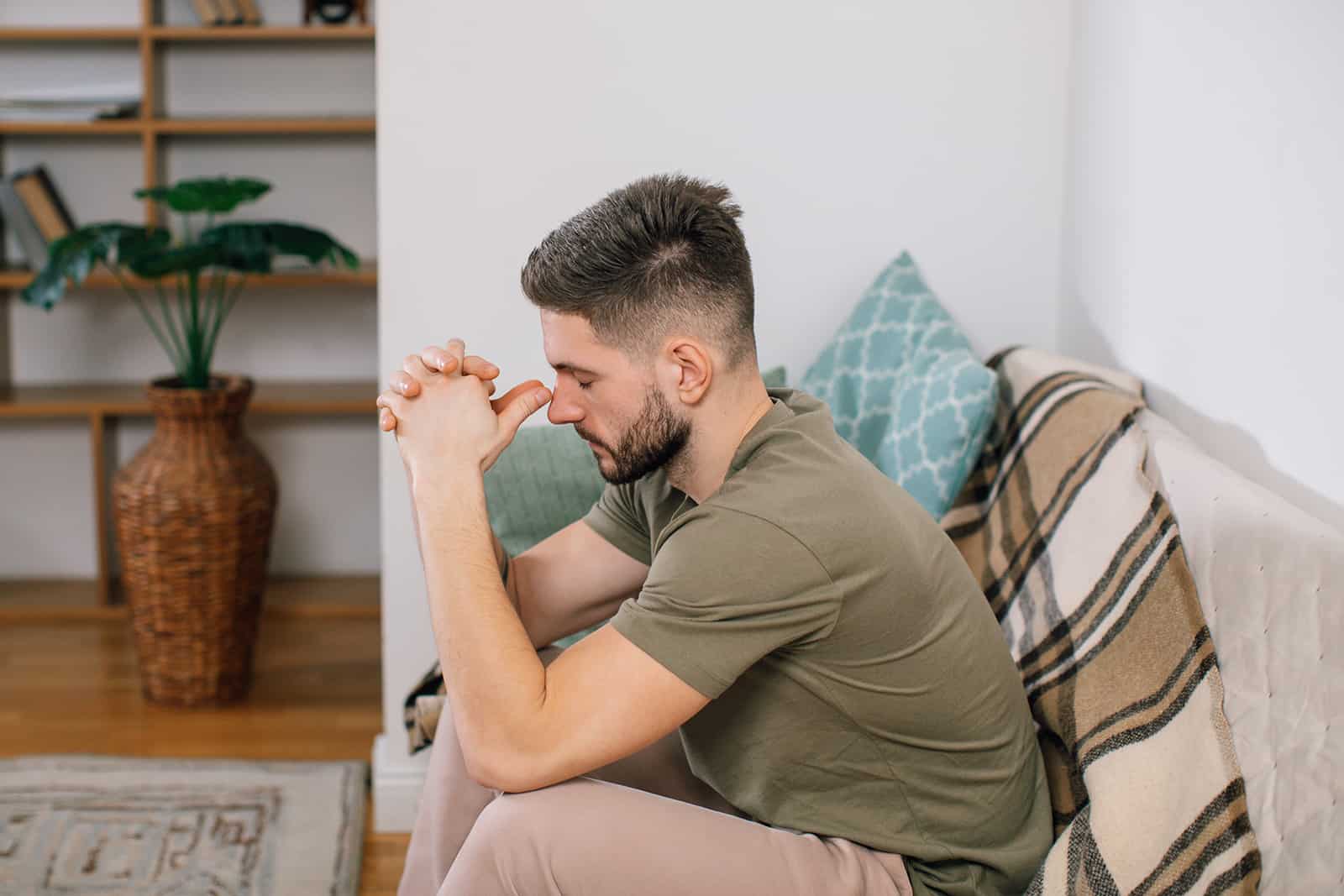 Independent guys lead interesting lives, they have not one passion, but a few. They discover new interests every day, and their hobbies are a synonym for a man cave. Independent (read: confident) types of men don’t seek validation from others.

Actually, they don’t give a damn about what others think of them as long as they have high value for themselves.

Such men are emotionally strong, and the only time they will miss you after a breakup is if they realize they are still in love with you.

Independent men won’t start missing you just because they’re feeling lonely, but they will miss you only if they still have feelings for you. I’ll give you some time to absorb this and then we can switch to the next one.

RELATED: Dumper Stages – Inside The Mind Of The One Who Initiates A Breakup 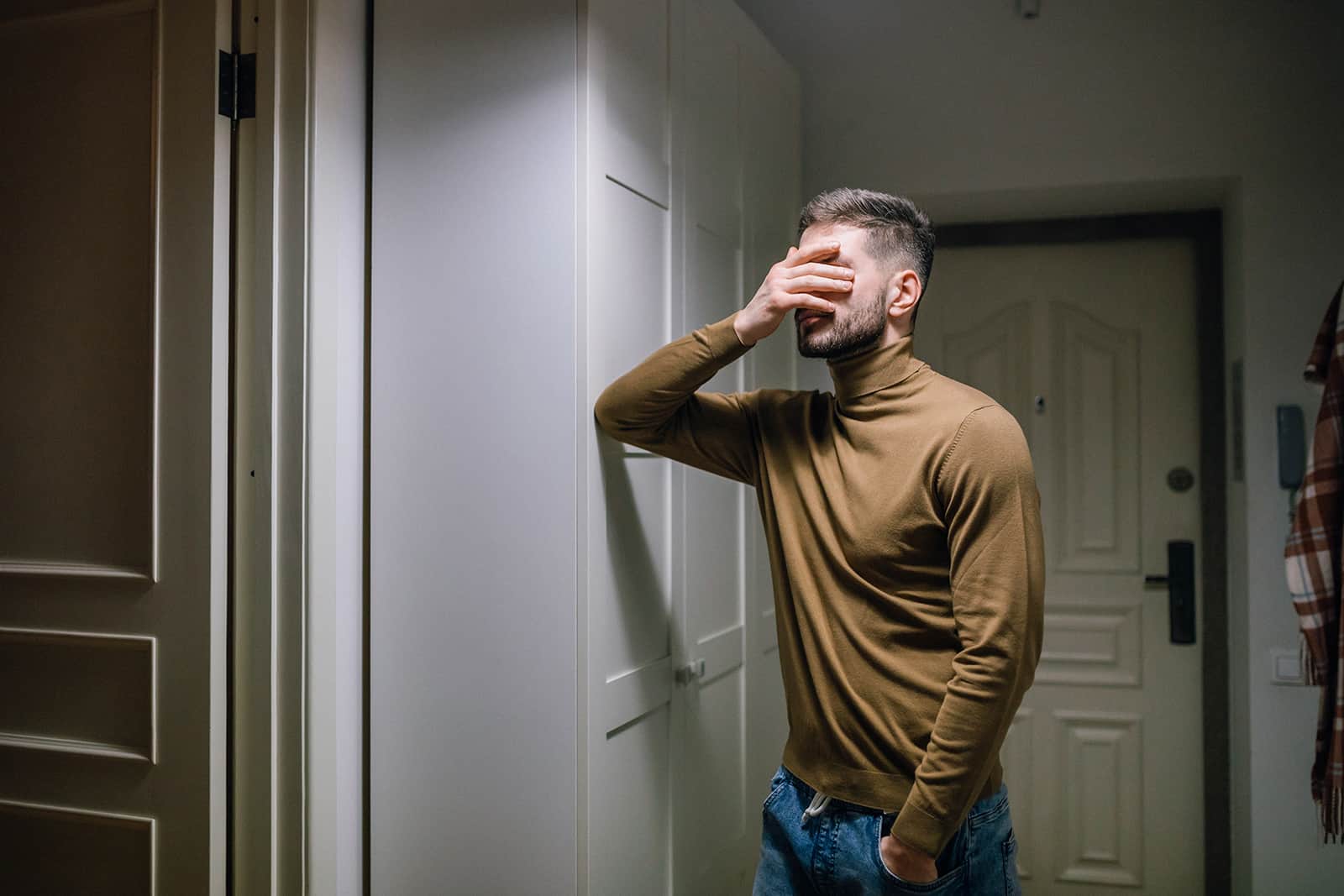 Insecure men don’t sound like the type of men women are crazy about, but they have their own unique qualities as well. Such men only feel complete when they are in a relationship.

They are always on the lookout for things that will make them feel self-worthy, and they do care about seeking other people’s validation. So, let’s say that you break up with an insecure man. What can you expect to happen?

Well, you can expect the following case scenario:

He will probably start missing you straight away.

The problem with that is the fact that you will not know whether he genuinely misses you because he still loves you or he’s just missing the relationship and how it made him feel about himself.

When an insecure man loses something that makes him feel secure, he will want it back only to feel complete again. But, was he ever complete after all? That is the question. 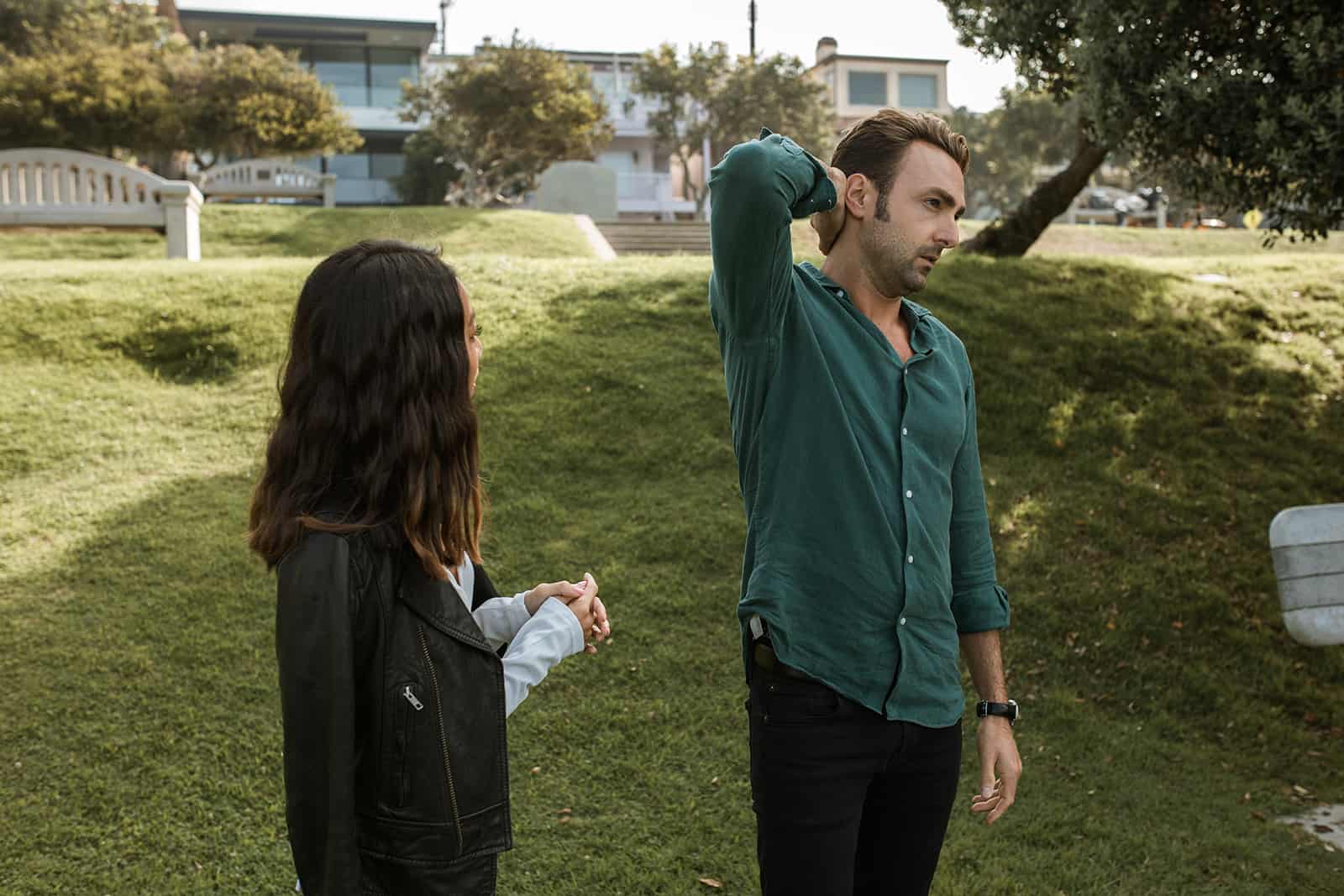 By far, this type of man is my favorite one (joking). Indecisive guys are neither independent or insecure. They are somewhere in the gray area, which makes them even more complex than they actually are.

The biggest problem with this type of man is that he always thinks the grass is greener on the other side of the fence. In other words, he wants both to be with you and to be with other women.

Actually, he doesn’t really know what exactly it is that he wants, and that’s why he wants to experience it all (if that even makes sense). If not, then read again.

When you break up with an indecisive guy, chances are he will start dating others right after the breakup only to see what exactly he wants.

After that, chances are really high that he will come to you begging to give him a second chance.

He will realize that you were the only one he ever wanted, but sometimes, he will realize it when it’s already too late. So, this type of guy will probably start to miss you after a few weeks or months.

When that happens, you have two options:

So, when he finally (and if he) starts missing you, HOW will you know it? 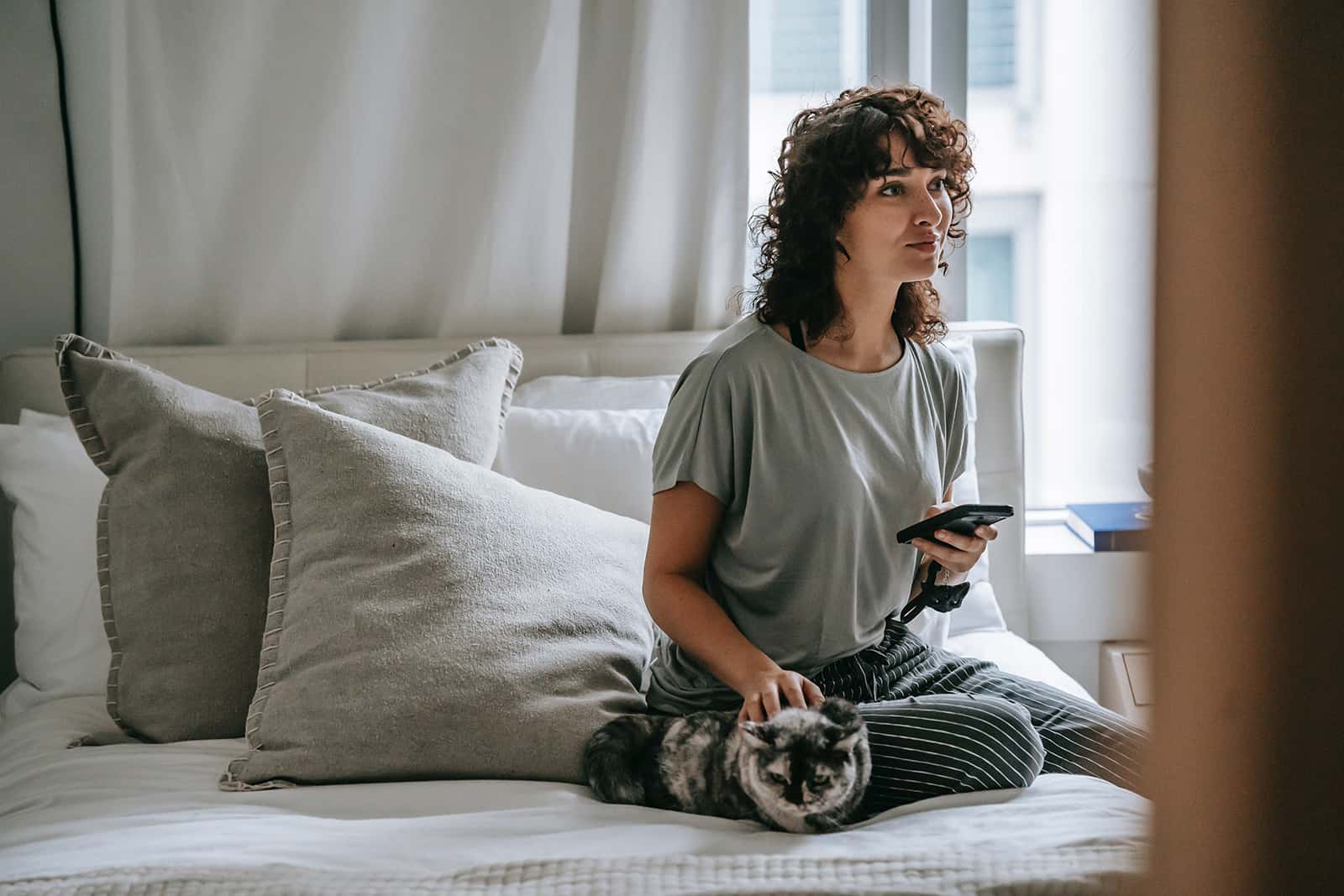 This is a tricky question, I know. It would be great if we had a device that would tell us when our exes start missing us, but I’m afraid we’re not that advanced yet.

As a matter of fact, you don’t need any magical devices or other thingamajigs in order to know when your ex starts missing you. All you need to do is pay attention to all those little clues and his overall behavior.

One of the biggest signs your ex still cares and misses you is if he still follows all your social media. Now, ask yourself why he would do that if he was one hundred percent ready to move on with his life and apply the no contact rule?

Let me tell you a little secret: When a guy decides that he wants to move on, he deletes every single thing about you (if he can, of course).

There are some things he cannot delete, such as memories with you, and it will take some time to process all that.

But, he can surely unfollow you / block you or whatever you can do on these social networks nowadays. When guys decide that it’s over, they don’t look back. They do everything in their power to move on as fast as possible.

This means that he can’t allow himself to still check your profiles ten times a day because he wants to forget you (no matter how harsh it sounds).

So, if a guy still has you on his social media accounts, this is a good sign. It means he’s not ready to say goodbye to you yet, and he still wants to be a part of your life in a passive way for the time being.

You can be sure that he probably checks your profile a few times a day because he’s still interested in what is going on in your life. It’s only a matter of time when he will tell you that he misses you.

What if he misses you badly, but won’t admit it? 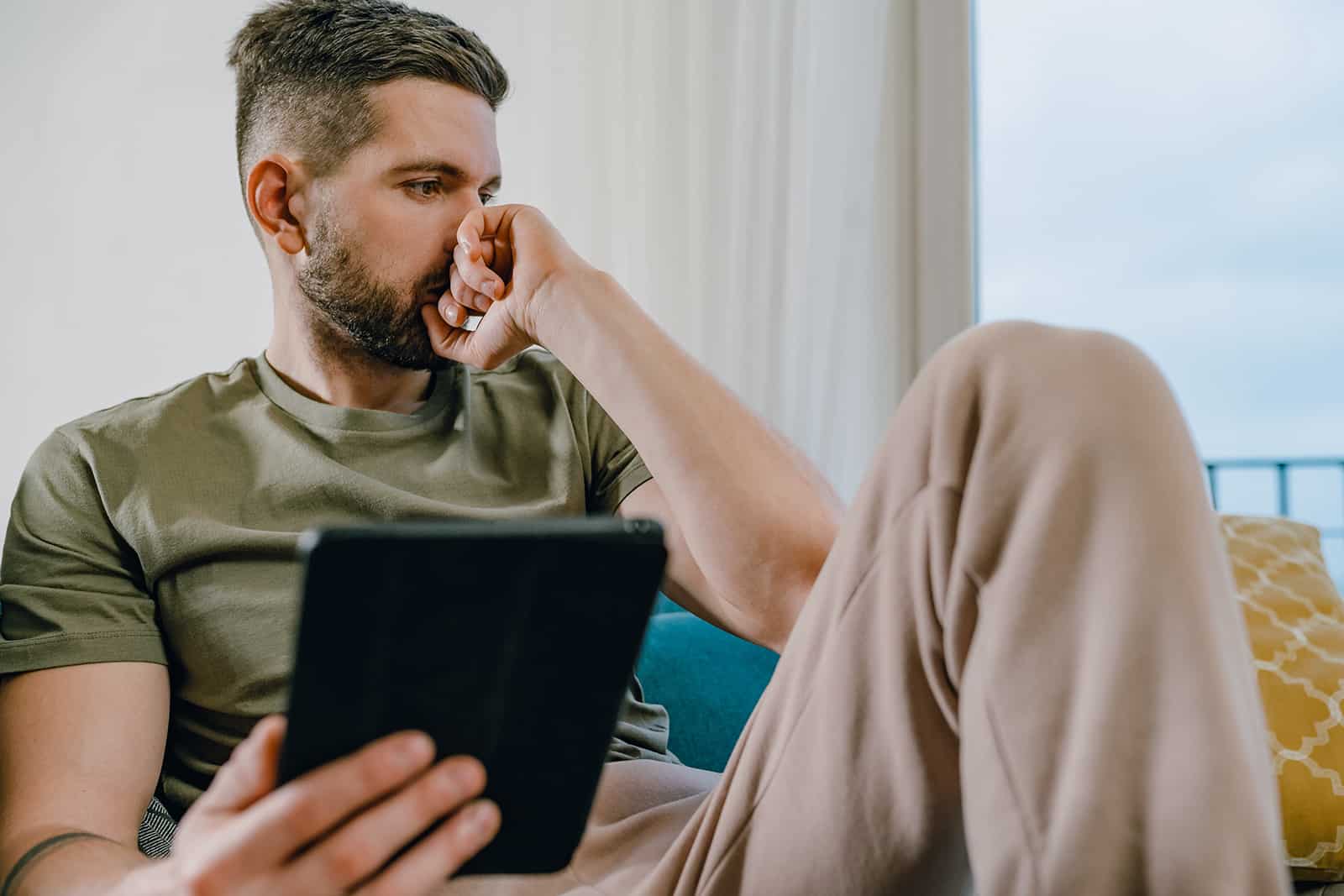 This is one of the most confusing things that can happen to you. Sometimes, guys are so proud about themselves that they won’t admit it to you even if their life depended on it.

In that case, you have two options again:

If you choose the former option, there’s nothing I can do about it.

But, if you choose the latter option, here are some things you need to pay attention to because they are true indicators that he genuinely misses you (even if he doesn’t want to admit it), accompanied with my humble comments in the brackets:

Also, stop talking to your friends about me as well. Wait, does that mean he really misses me? I bet it does, ha!)

If a man truly misses you, trust me, you’ll know it. And, if he doesn’t, don’t worry about it 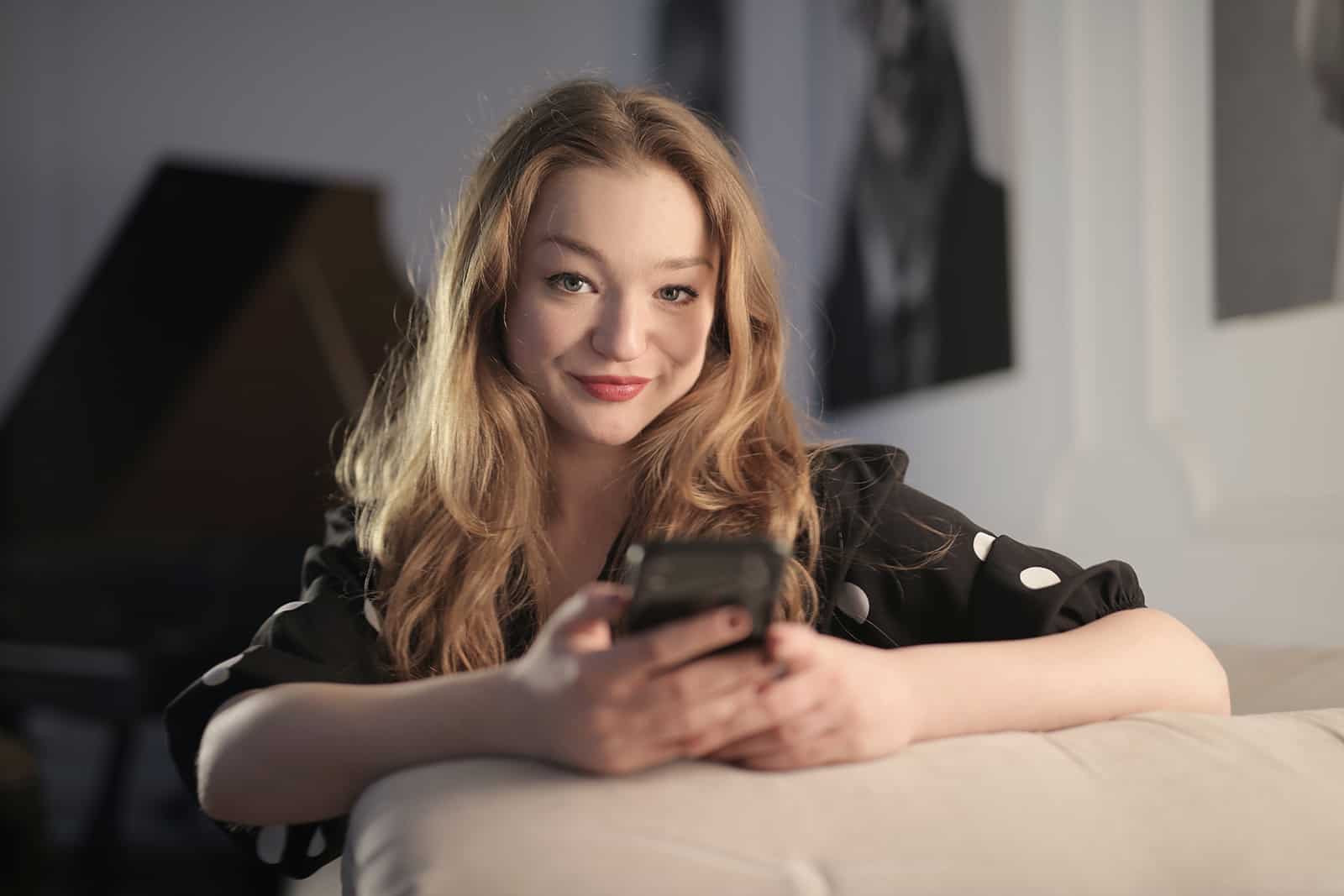 When a man misses you, he becomes a little bit jealous, he drunk-dials you, and after some time, he decides to contact you. If he doesn’t miss you, then he doesn’t do any of that. It’s as simple as that.