I’m sick of hearing how I’m too picky, how my standards are too high and how I’ll end up all alone.

I’m sick of hearing questions about wedding bells and what the hell I am waiting for.

I’m sick of being looked down on just because I’m single. So, this one goes out to all of those people who are drowning me in the nonsense of settling.

You can’t force love . Just like I couldn’t make my ex love me, I can’t be forced to love someone else. I tried, believe me I did. “ Give it time,” they said.

But no matter how hard I tried, it never worked out. No matter how long I wait, love is not coming around. So I stopped waiting.

I’d rather stay single than sacrifice my dreams. I’ve seen so many unhappy people who gave up on their dreams for the sake of their relationship. 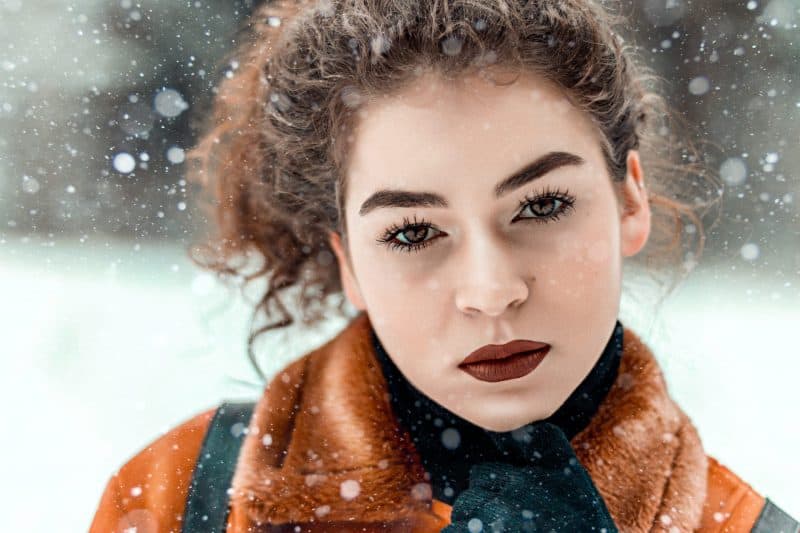 I’m not ready to give up on the idea of living my dream, because my partner needs me to. There are sacrifices that I’ll never make for love. And my future is one of them.

I’d rather stay single than settle for something half-assed. Whether it’s love, passion or life.

I don’t want it. I had it already, I was living off of crumbs of love.

I was stuck in the same place with a man I couldn’t imagine my future with and I was dreaming about making my dreams come true.

I dreamed about a brighter future but he wasn’t part of it. So I stopped dreaming and started doing.

I’d rather stay single than to have a relationship with no respect. 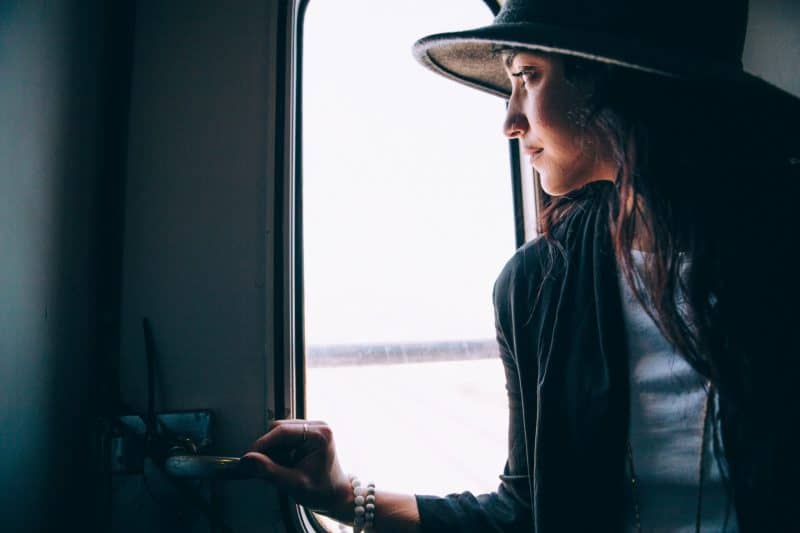 I’m more than someone who will make you goddamn sandwiches and babies and bring you beer.

I’m a woman who wants to have children and who wants to raise them. And I want it all. I want to watch them grow, I want to kiss their bruises and sing them lullabies.

I want to watch them go to college and I want to give them a proper life.

And I want my significant other to respect that wish. To respect me, my choices, my past and my knowledge.

And dammit, I want someone who will do it with me. All of it.

I’d rather stay single than be in a one-sided relationship. 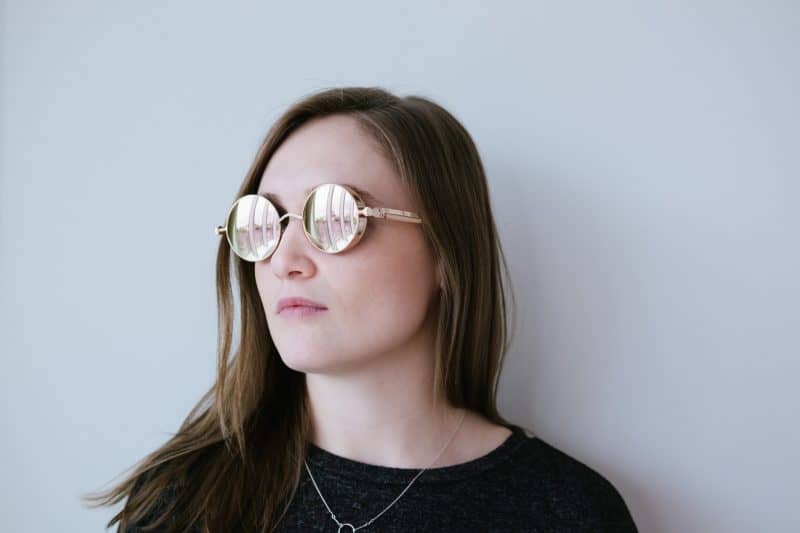 I want someone who will fight for me and with me, not against me. I want to have that love my parents have. Love with mutual trust and respect.

Love with no games, fake smiles and lies. I want loyalty, honesty and integrity. And I refuse to lower my standards.

There are certain times where it’s okay to do it but love is not one of them.

I’d rather stay single than question my worth. Because, you see, when you are dating a manipulator, you don’t know it until it’s too late.

Until you have already lost all of you, your confidence, worth and faith. You don’t know it until they leave you for dead, all bruised and naked.

And I did not rebuild myself for someone to take it all away.

I did not walk through the hell of depression to fall into it again. I did not own the world for someone to belittle me. 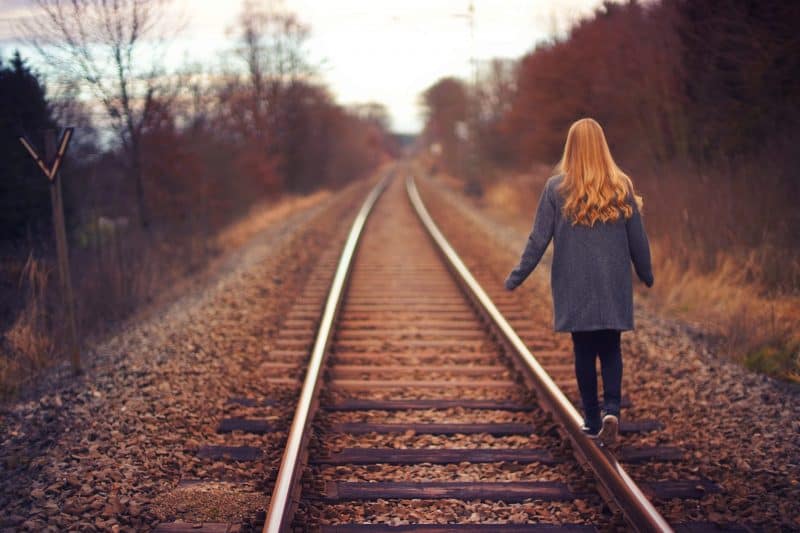 So, I choose to stay single until someone owns it with me.

I’d rather stay single than settle for lies. I’ve been promised lifelong love before.

I’ve been made to believe that love is supposed to hurt. They say if it doesn’t hurt, it’s not real. But love is not about the pain, for heaven’s sake.

It’s about acceptance, the will to fight and the passion you share together. It’s about lowering your walls to let someone in and that someone protecting you.

It’s about rewriting the stars together, not putting them out. And I have had enough of others people’s darkness.

I’d rather stay single than give up on me. I’m weird, proud and one hell of a badass. I learned how to be my own hero, so I don’t need a new one.

It’s not about me needing someone in my life, it’s about me wanting someone there. I want someone to have my back when it all goes south. 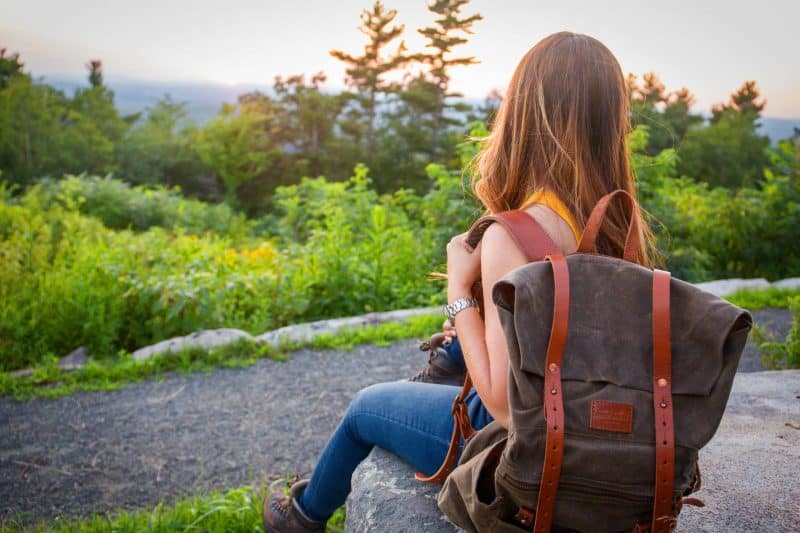 I want someone who will walk next to me, not carry me, till the end of the road. And I want that movie kind of love, but not at any cost.

I’d rather stay single than settle for less. For anything less than I deserve and want.

And God knows that I’m not asking for much. In a world full of fuckboys, games and lies, I’m asking for honesty and loyalty.

In a world full of darkness and pain, I’m asking for joy and someone who will shine with me.

In a world full of hate, violence and brokenness, I’m asking for someone who will share love with me.

Someone who will fight the odds with me, not leave me after the first bump in the road.

So, I choose single life until love chooses me. I choose myself until my heart chooses someone else. 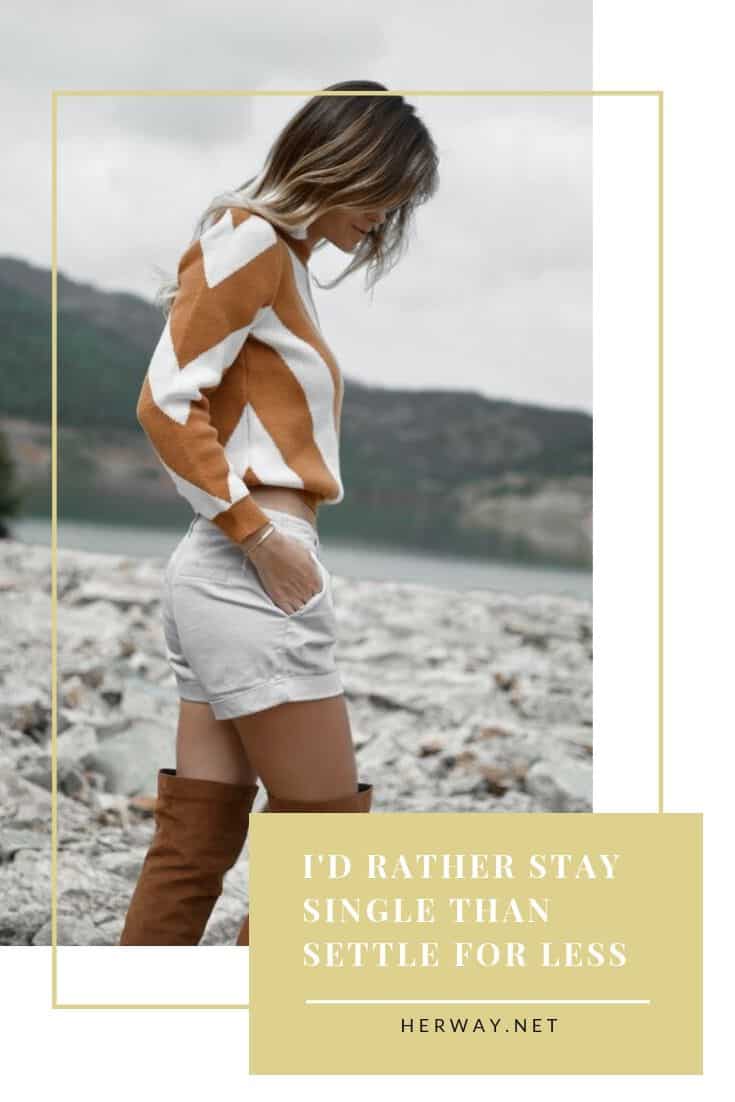