7 Things A Strong Woman Would Never Do 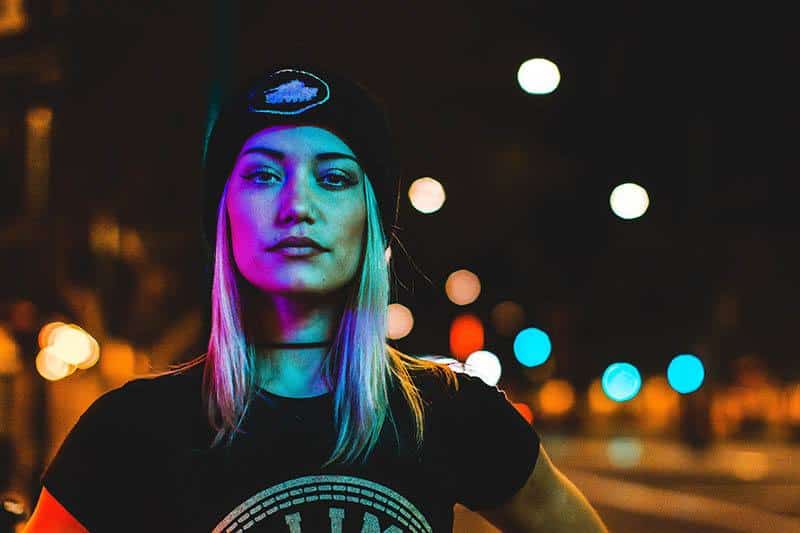 What defines a strong woman? Well, she’s the one who always sticks up for herself and the one who calls people out when they make a mistake.

1. She won’t let a man intimidate her

A power-hungry man doesn’t really have a place in the life of a strong woman. If you’re going to tell her what to wear, what to do or what not to do, then we have a problem. Let’s be honest! 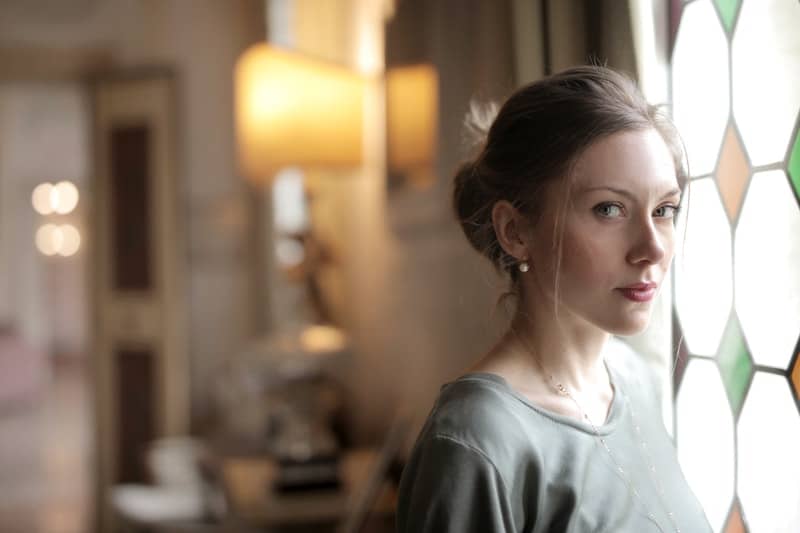 Why would a woman surrender to a man? If you have any kind of reason for that, it’s probably a bad one. She may let you for a short time, just to see how you’re going to react but in case you didn’t notice, she’s the alpha here.

2. She won’t let anyone disrespect her

People who make mean comments and nasty remarks are called out by her right away.

If someone brings her down with their attitude or doesn’t respect her boundaries, this woman will immediately try to communicate with that person to see if they have anything to say in their defense. She deals with respect gracefully.

3. She doesn’t care about standards

Even when it comes to shaving her legs, she decides that on her own, without thinking about the opinion of society. 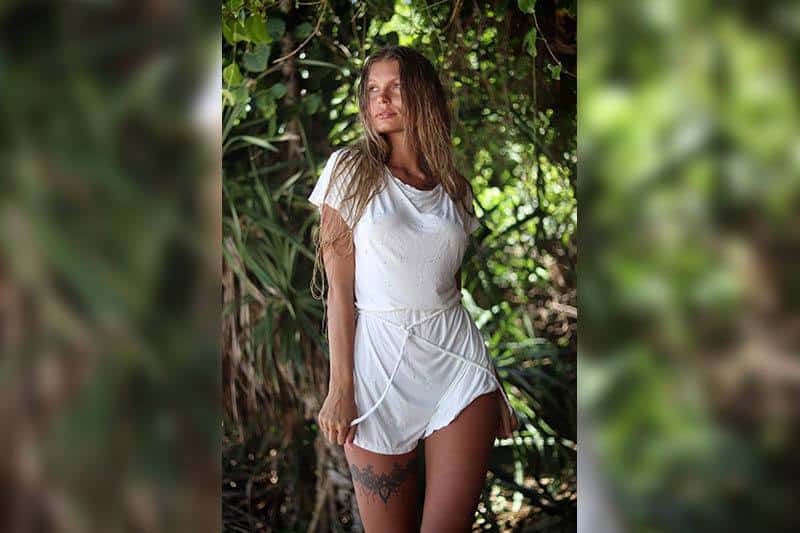 4. She won’t bring another woman down

This is a really important one and it’s also my favorite trait of every strong woman ever—they don’t bring down other women but rather empower them.

When someone is insecure, they usually go to the point where they get intimidated by others and when they try to protect themselves, they attack others. But not when it comes to a strong woman!

She knows how good she is and that’s why she wants every woman alive to be aware of their own qualities too.

5. She doesn’t hide her mistakes

When a woman is insecure, she’ll try to hide her mistakes in fear that someone might laugh at her but a strong woman can easily talk about it because that means that she’ll raise awareness about something and she might prevent others from making the same mistake she made.

Also, she won’t ever blame her mistakes on another person.

6. She would never settle for half-ass love

It really doesn’t matter how long it might take her to find the right person, she would rather stay single for years than settle for less than she deserves. She will patiently wait for the right man who knows how to treat her right.

She is very patient when it comes to love and believes that when the time is right, her Prince Charming will come.

7. She doesn’t dress for others but for herself

It doesn’t matter whether she gets dressed up for a girls’ night out, or if she simply decides to go out in jeans and a shirt—in both those cases, she does it for herself. 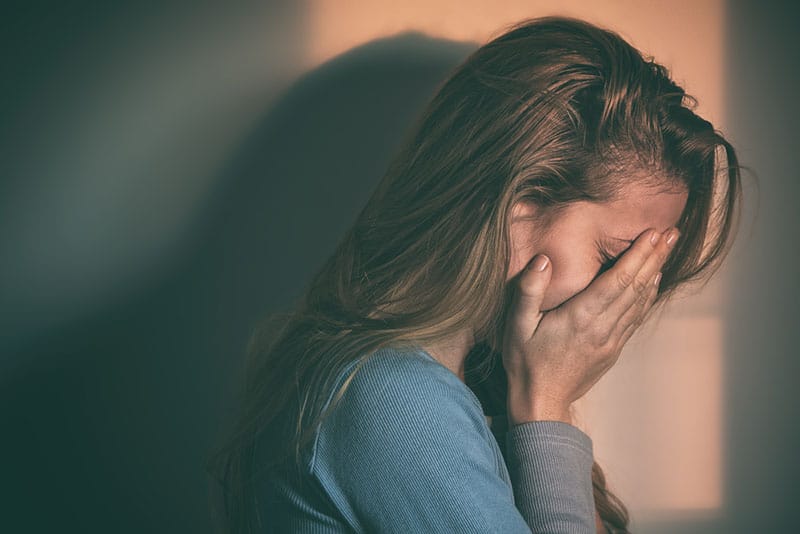