I was done hoping something would change when deep down I knew it was over the first time he looked into my eyes and lied to me. That was the last straw.

I wanted to see him grow into the man he always strived to be, the man I too saw in him. But he gave in. He let himself lose himself and I forgot that I wasn’t his savior.

I wasn’t put on this earth to save him from himself. I wasn’t his rehab center.

He stopped fighting for our relationship and became destructive and self-absorbed.

It took me a while to finally admit to myself that I had to leave him. My heart refused to believe it for far too long.

I had to explain to myself that all of it had nothing to do with me. I wasn’t the problem, I was just trying to fix it. But some people just don’t want to be fixed. 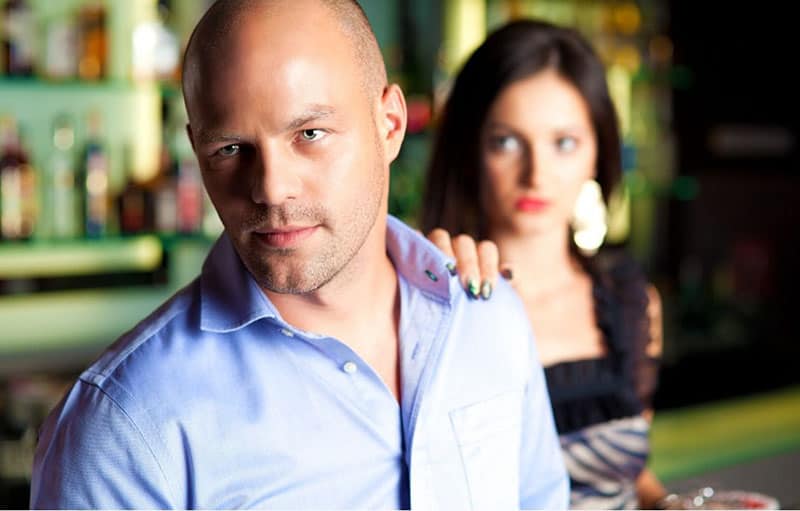 Of course, there are people worth saving, people who need just a little nod, but not everyone can be saved and that’s the sad truth.

If they don’t want to be saved, they can’t be convinced into saving themselves.

All the worry and care in this world can’t help.

I tried to help him for so long I forgot that’s not what a relationship should look like. We weren’t equal. He demanded my love and care – and I gave it to him.

He thought I could save him before he tried to save himself.

I was there for him when nobody else was. I cared about the person he is and all the good things in him, even when they didn’t shine through.

I always put him before anyone else and got nothing but disappointment in return.

I couldn’t count on him, not even for the smallest things. He somehow always thought of me last. 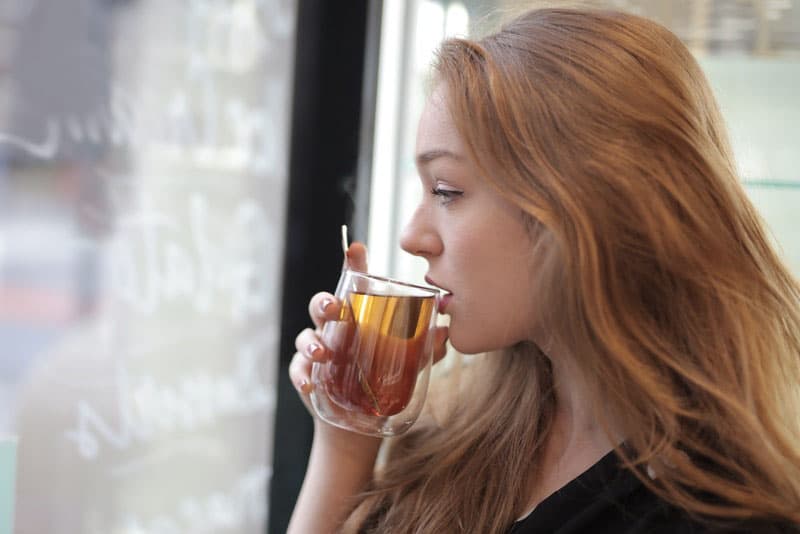 He left me thinking: Was it all for nothing? Why is it so hard to put some effort? Does he even care?

I was unhappy but still terrified to leave him. However, I knew if I stayed, I’d be even unhappier and I feared he might suck me into his toxicity.

He didn’t want to change and despite my efforts to keep our love alive – so I did it. I finally left him.

It wasn’t until I learned that no one can change a person who doesn’t want to change.

Life’s harsh for everyone. We all need to fight. I needed to fight for myself too and I knew I couldn’t do it by his side.

I finally learned that if love can’t make him change, nothing can.

I also learned we shouldn’t allow anyone – no matter how much we love them – to change who we are and dim our light because of their weaknesses they’re not willing to face. 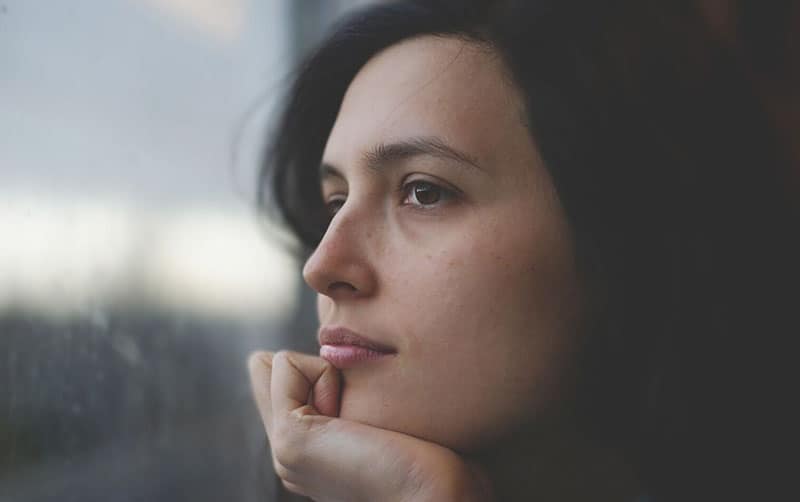 Don’t let anyone take your light away from you. Know you did nothing wrong, you just gave yourself a chance.

Leaving him is taking care of yourself. Shift the focus to yourself. Be your own savior, because in this case, you are put on this earth to care for yourself.

Learn from the example of others: Don’t let your weakness consume you. Always keep fighting.

We’re all a little broken, we’ve all been through something terrifying, and we’ve all survived. Don’t underestimate yourself and what you’re capable of.

Don’t be afraid to change your life and set new rules. Pick those rules carefully and always keep in mind that all of this means saving yourself.

Choose to move forward, choose to save yourself. 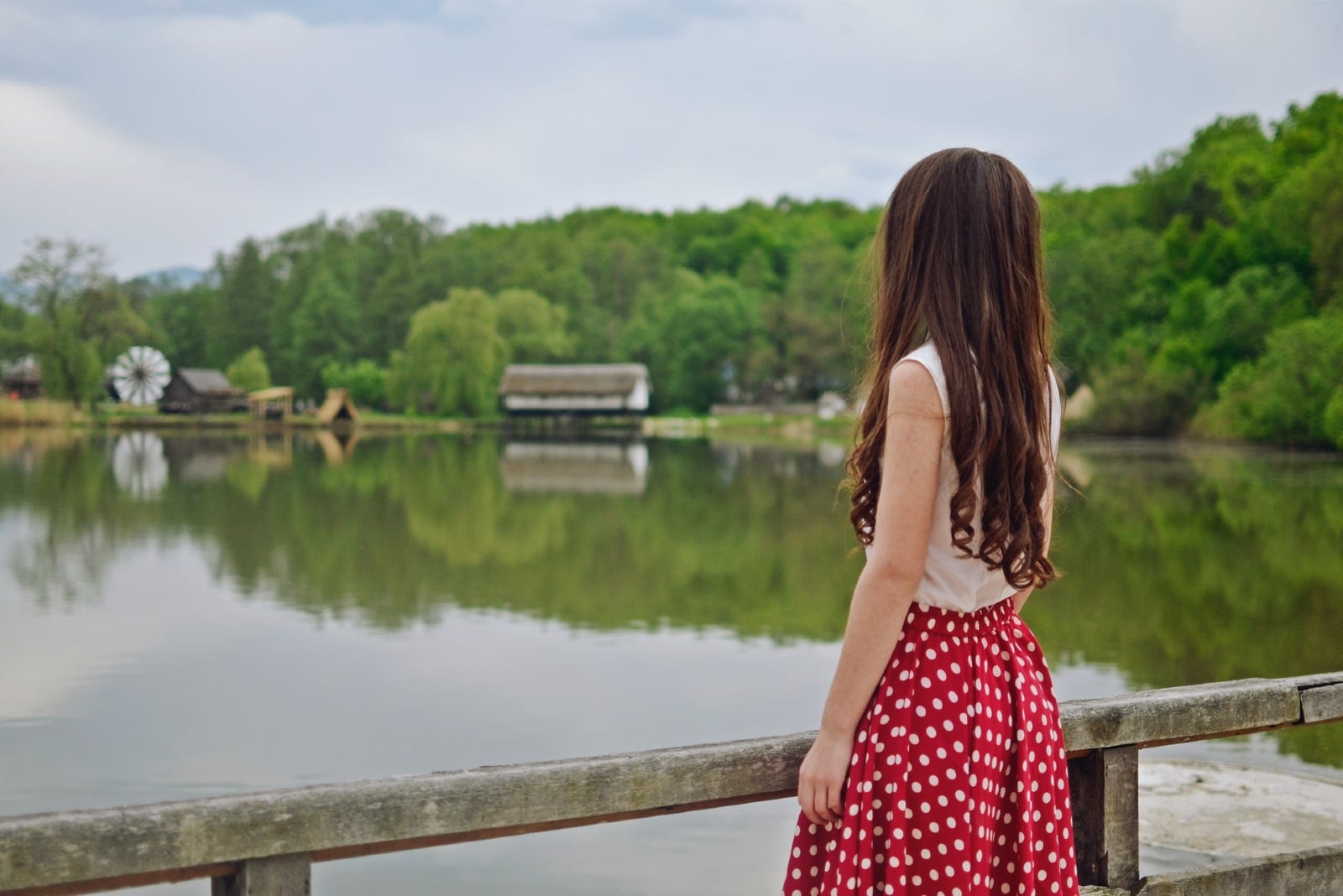 12 Eye-Opening Ways To Take Responsibility For Your Actions

12 Eye-Opening Ways To Take Responsibility For Your Actions