Have you noticed that we live in a world of reversed roles?

Men are becoming more and more passive, only interested in playing hard to get, while we women are the ones trying hard to keep the spark alive.

Women have become chasers, initiators, fixers, and lovers all in one.

We women often go out of our ways to meet selfish men’s needs without even questioning it.

We do it because we’re too compassionate and too sensitive to other people’s pain and distress.

And that is when we discover that we’ve gone too far in the journey of neglecting ourselves, our own needs and desires.

That’s when we realize that we should receive the same treatment in return without begging or asking for the things that we sure as hell deserve.

We’ve forgotten that we’re the one who should be pursued and not the other way around.

We’ve turned a blind eye to the fact that it’s neither normal nor ladylike to beg a man for something that should be a norm.

We’ve forsaken appreciation and respect for ourselves by tolerating other people’s shitty behaviors.

In that vein, do yourself a favor and never beg a man for these 10 things that you sure as hell deserve: 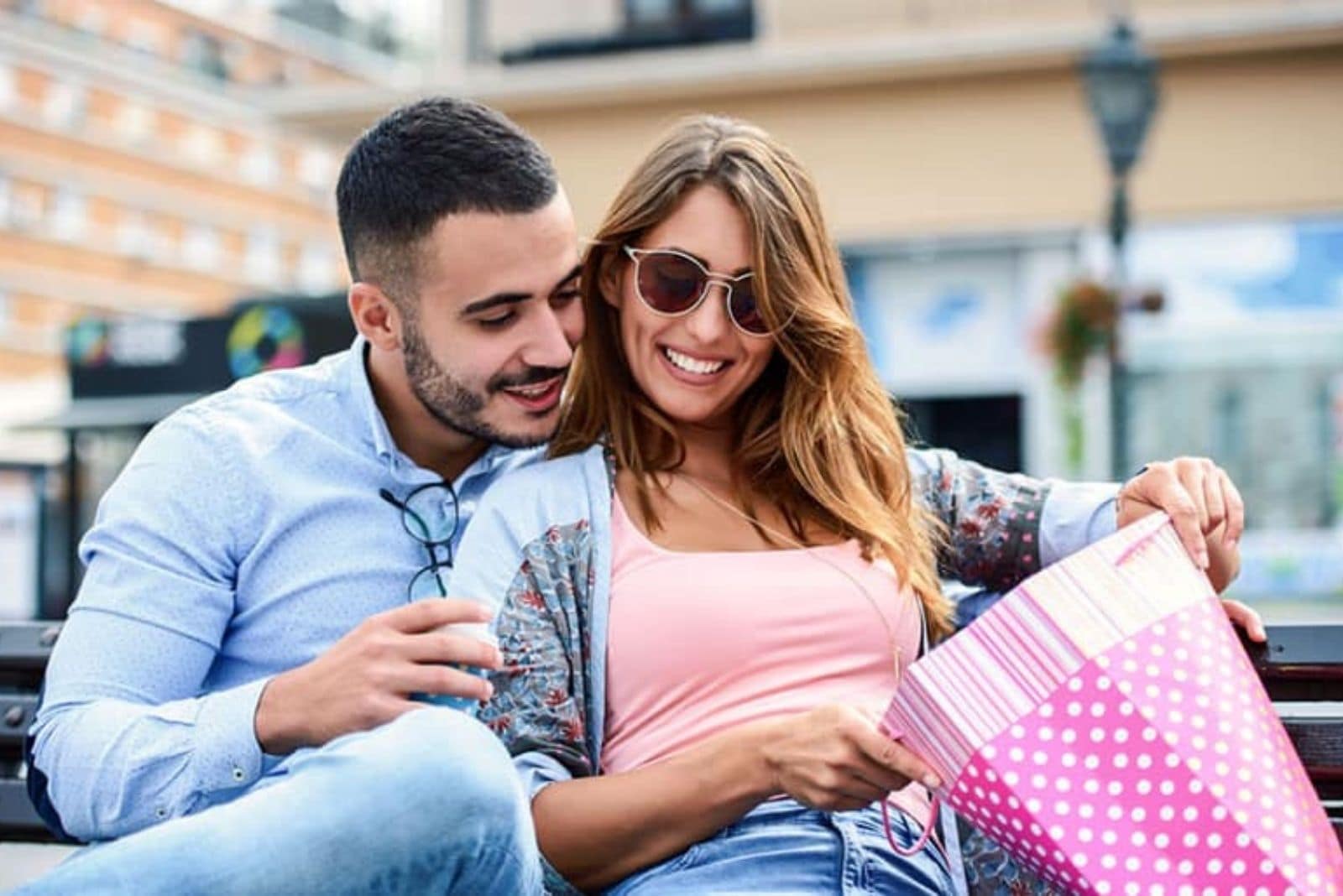 First and foremost: Never, ever beg a man to treat you with respect! Why?

Because by tolerating his shitty behavior, you’re letting him know that you’re okay with him not treating you right and appearing only when it’s convenient.

You deserve to be respected for who you are and your opinion matters!

You deserve to be treated the same way you treat others. 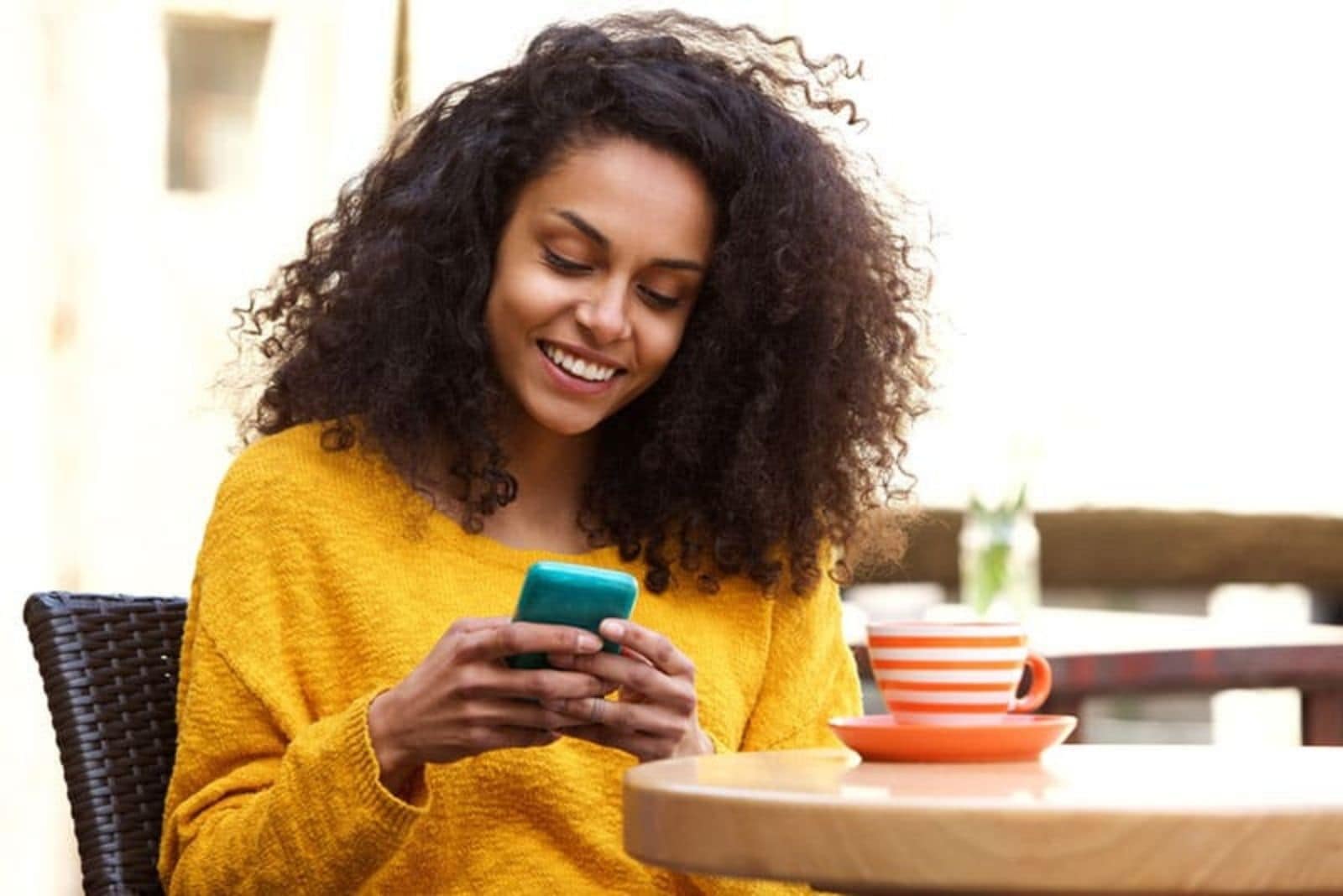 If he’s not capable of constructing two to three meaningful sentences, you should never even reply to his texts.

If he’s not capable of remembering to send you good morning and good night texts, then you know he’s not worth a second of your time, let alone you begging for him to change. 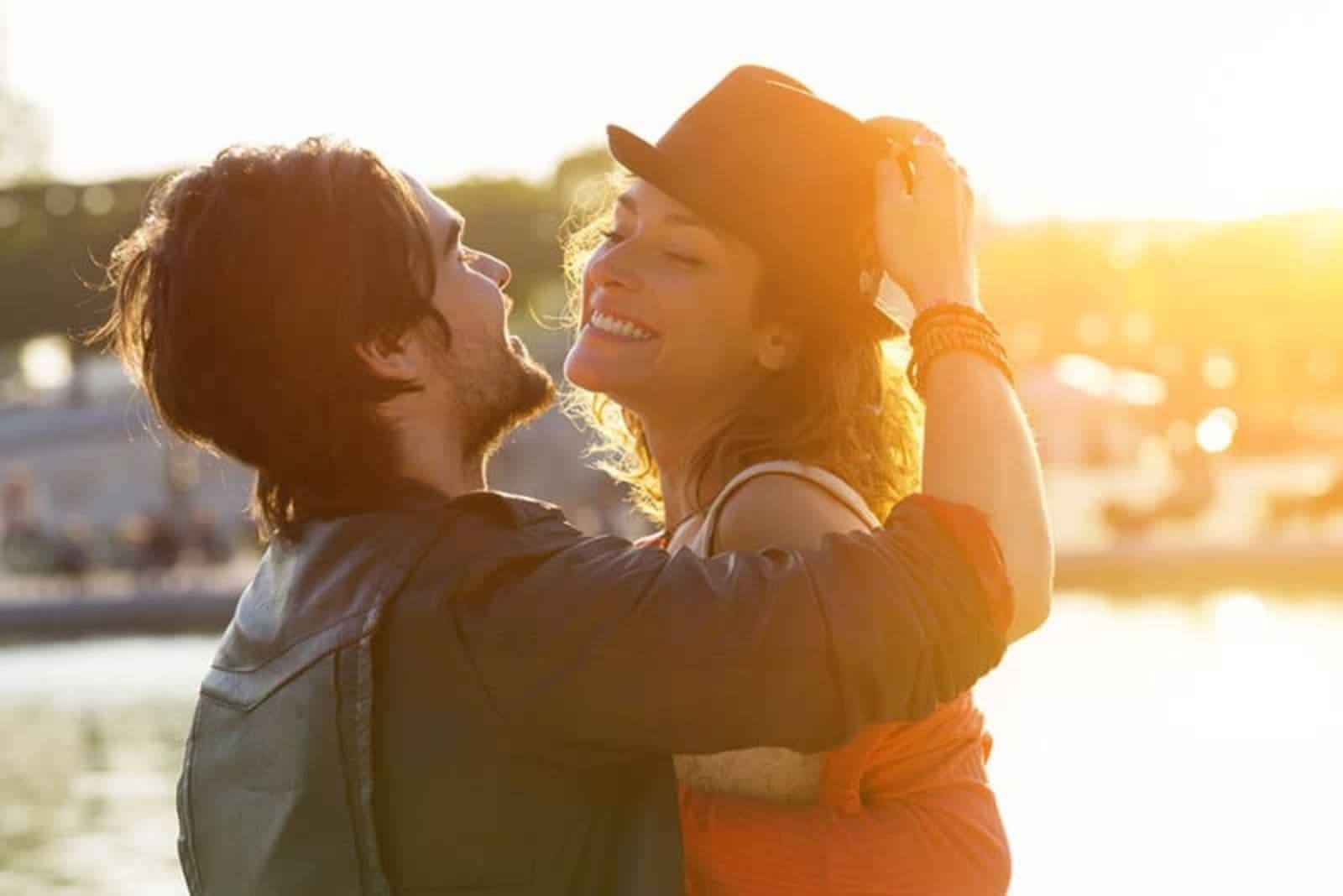 A real man pays close attention to detail and he makes an effort to praise all those small and big changes in his woman.

A real man gives a meaningful and heartwarming compliment because he knows how much it means to the woman he loves.

That’s why you should never beg for a man to do such a thing.

If he’s not interested in being your biggest support and a part of your life, you’re better off without him anyway.

Making you his priority 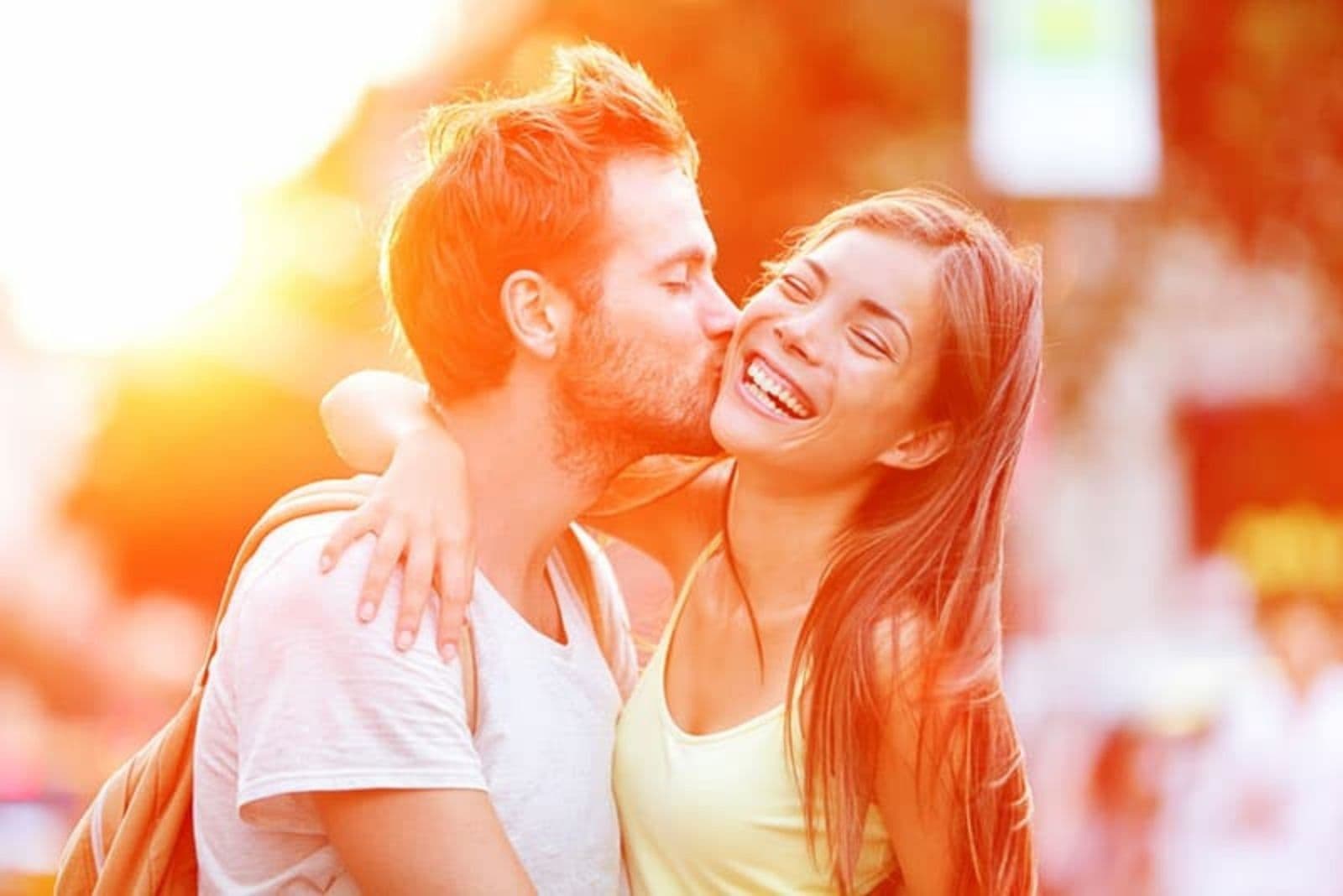 You should never let yourself be in a situation where you’ve given all of your body and soul for a man who still has no decency to choose you and make you his priority.

And you should never beg for such a man to change or start treating you the way you deserve.

And you have more important things to do in life than deal with immature boys who still have some growing up to do.

Cutting his ex out of his life 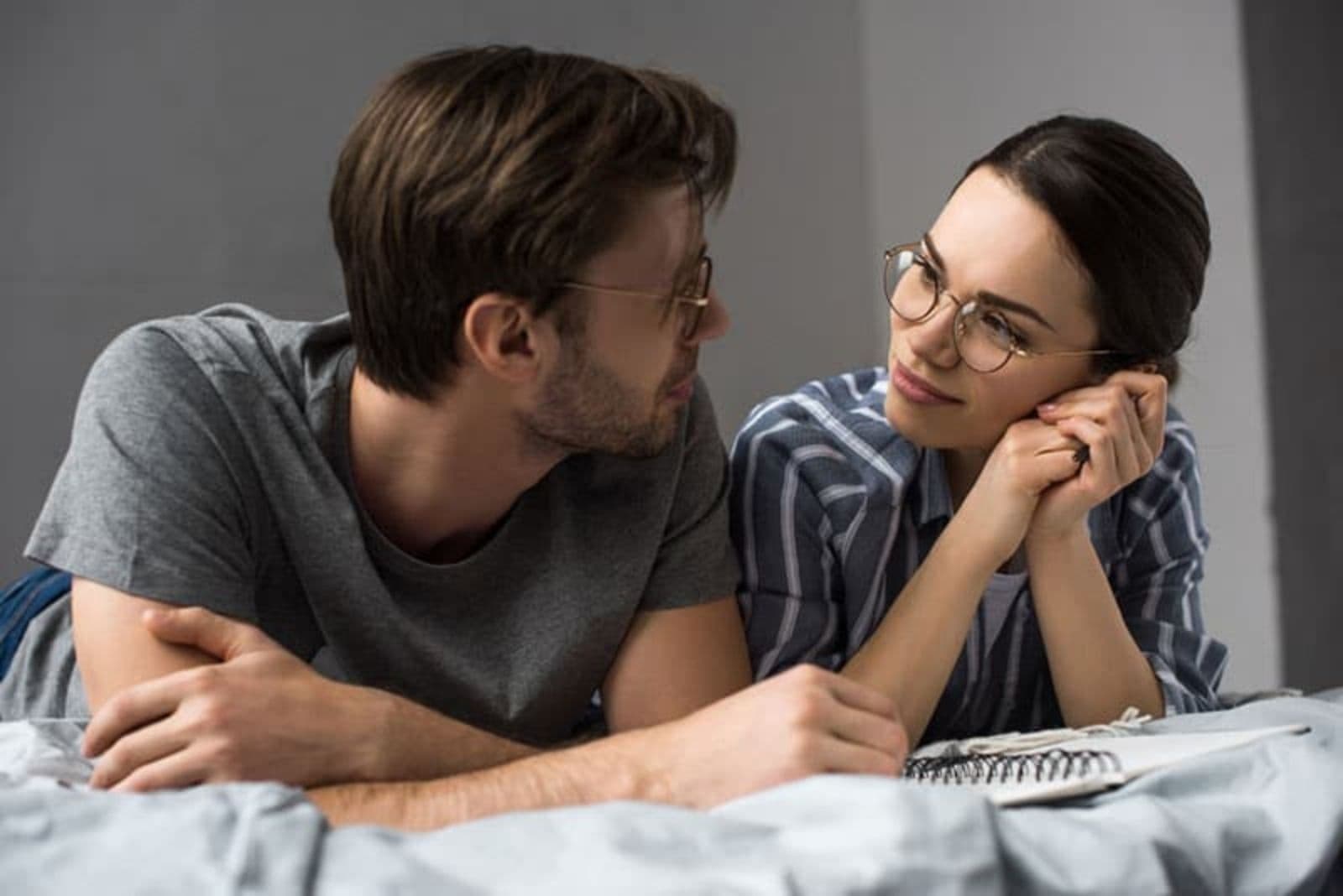 If he has chosen you and is doing his best to prove to you that he’s still not willing to let go of his past and cut his ex out of his life, you know you deserve better.

You know you shouldn’t wait a second more in letting him disrespect you and make you feel less worthy, because you didn’t sign up for any of it. 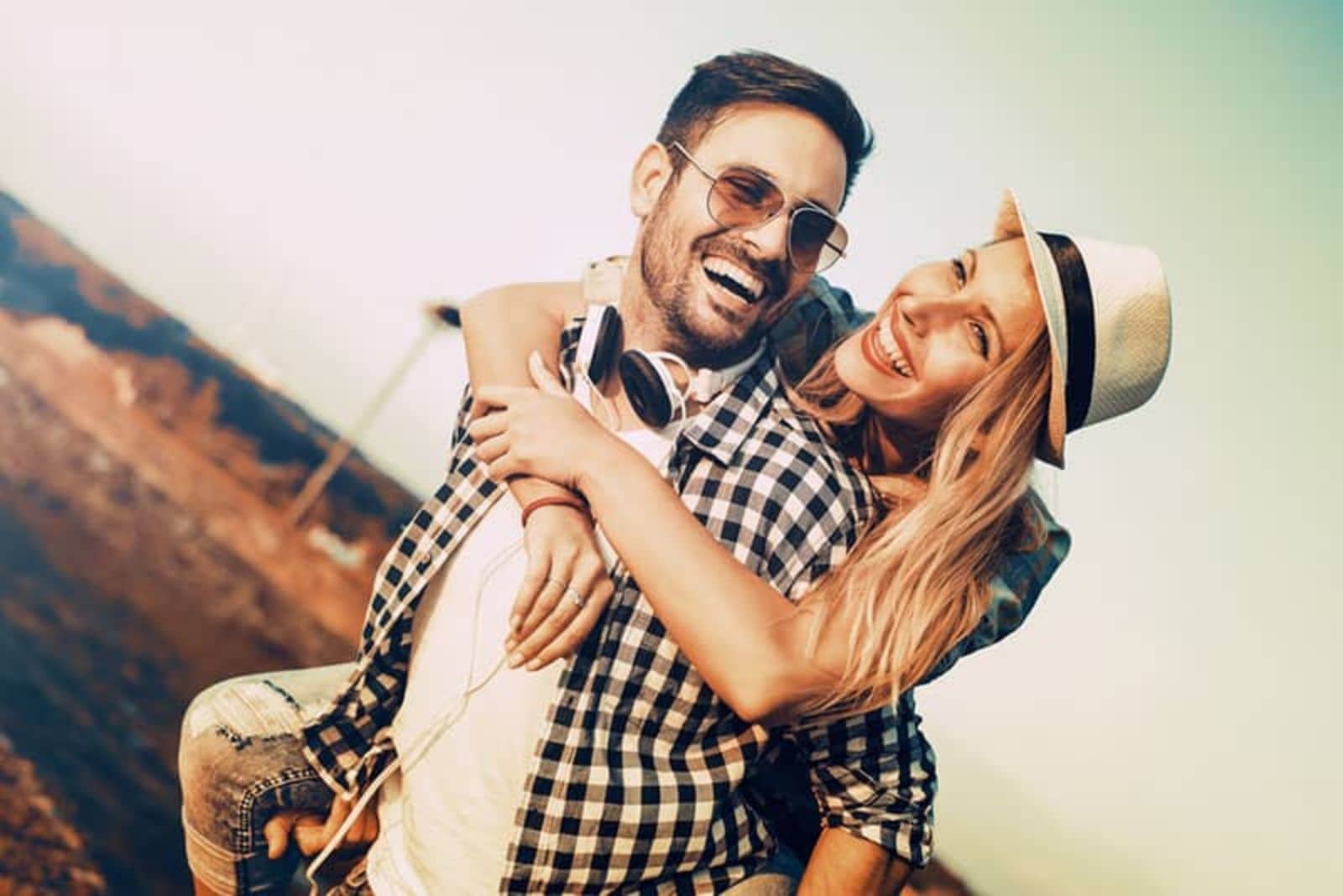 For a man who genuinely cares about your feelings, staying faithful will never be questionable.

Being faithful will come naturally to a man who loves you with his entire being.

Fidelity has become an expensive gift in today’s modern world and you should never expect such a gift from cheap people.

To be more exact, you should never beg cheap people to give you something so valuable because they’re simply not capable of doing so. 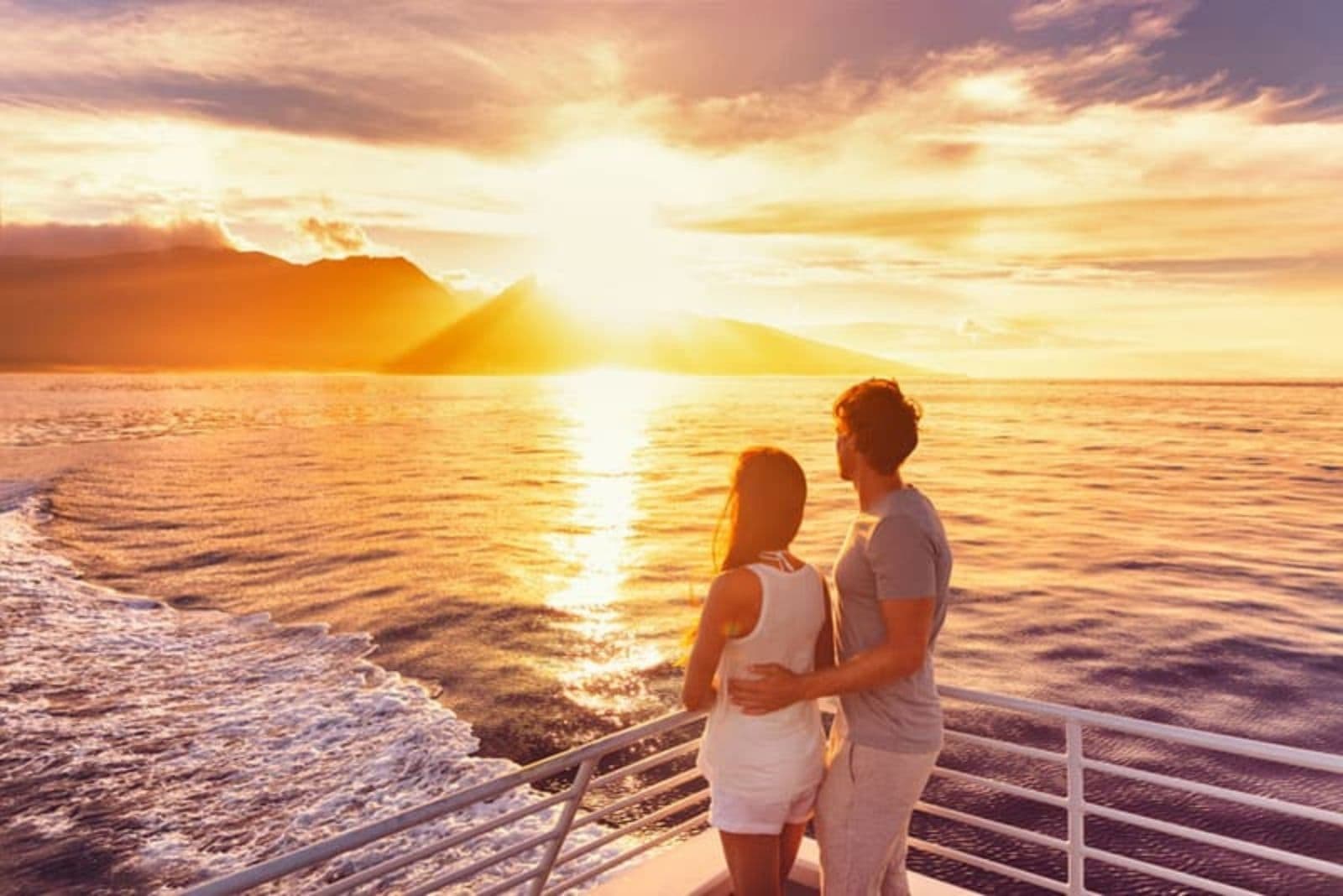 When you come home from work, or something terrible happens, you should never have to beg for a man to listen to you if he himself is not interested in doing so.

He should be eager to pay close attention to you when you’re upset, excited, sad, and happy. And if he’s not, then you know he’s a lost cause to you. 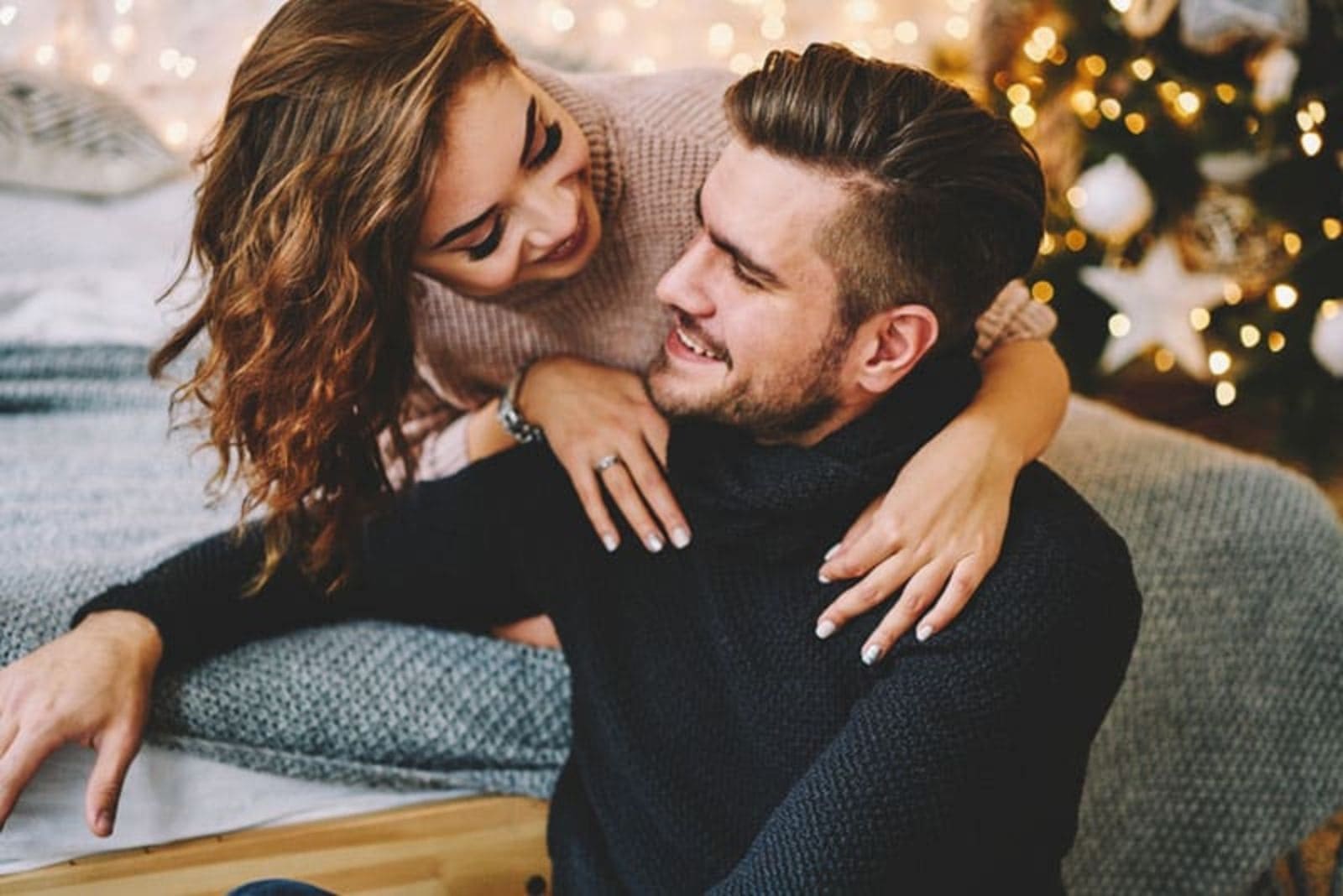 Just like faithfulness, honesty is another expensive gift that you should never expect from cheap people.

Never expect a man who is selfish, egocentric, and toxic by nature to be honest with you.

Never make excuses for such a man, because if he really cared about you, he’d make damn sure to show it to you. 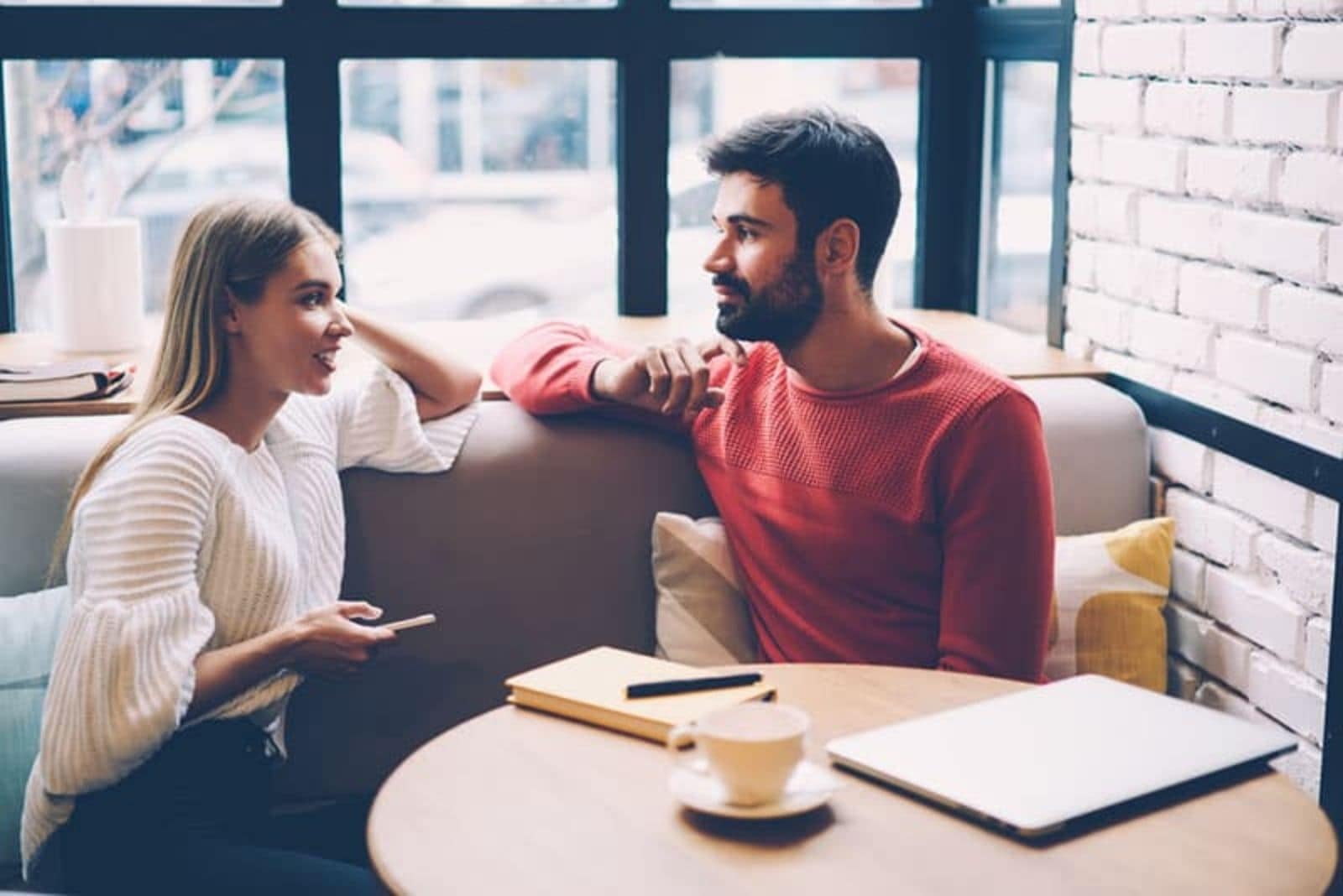 If he’s not even trying to arrange a romantic date and take you somewhere nice, then the only thing you should worry about is leaving him ASAP. 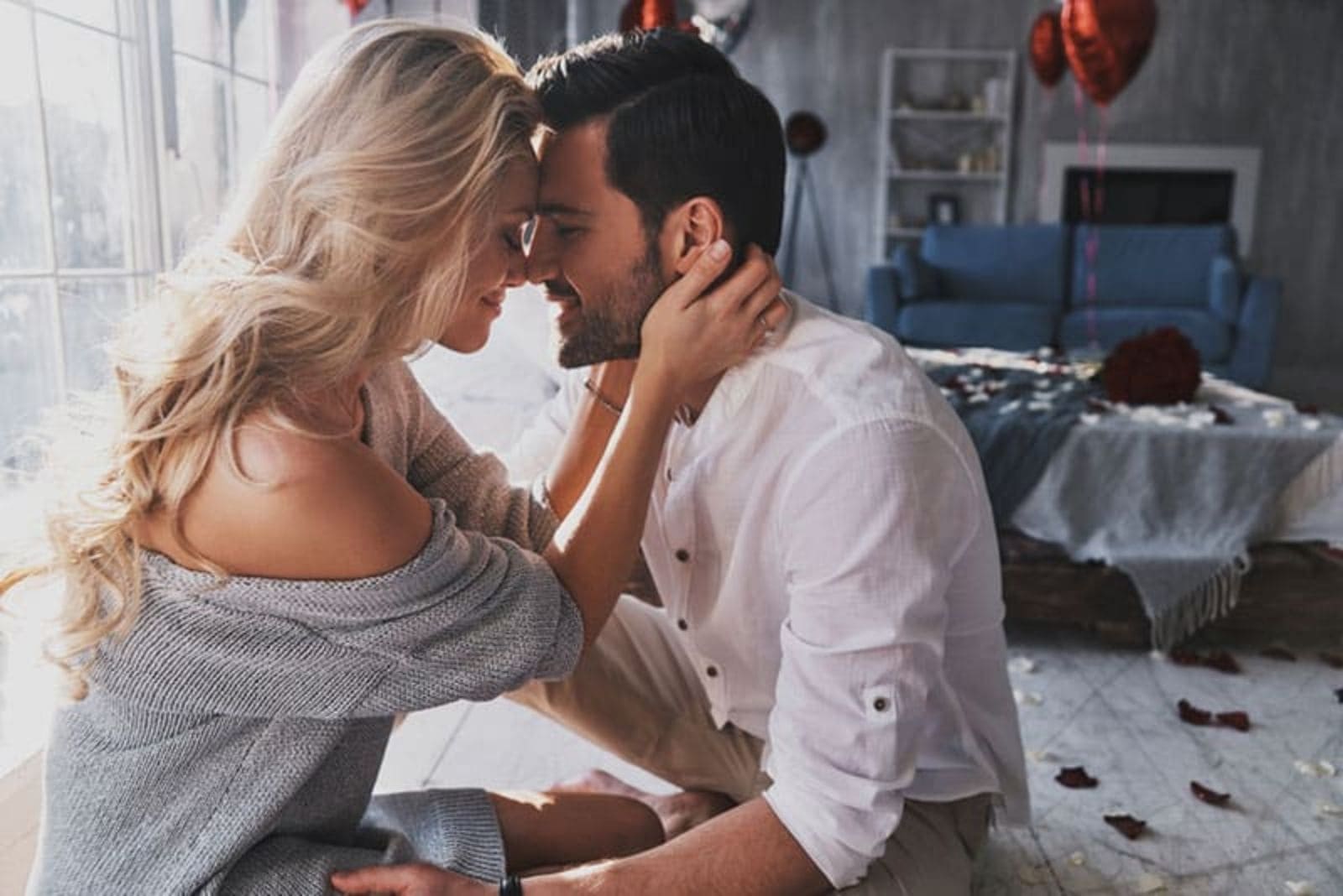 Real men don’t make excuses because they’re too busy with making efforts instead.

Only real men know that making a woman feel special through little romantic gestures and sweet words is worth a million.

And if he’s not ready to lift a finger to make you feel respected, appreciated, loved, and secure –without you telling him to do so – then you know he doesn’t deserve anything from you.

See also: Don’t Fall For Him Unless He’s Treating You Exactly Like This 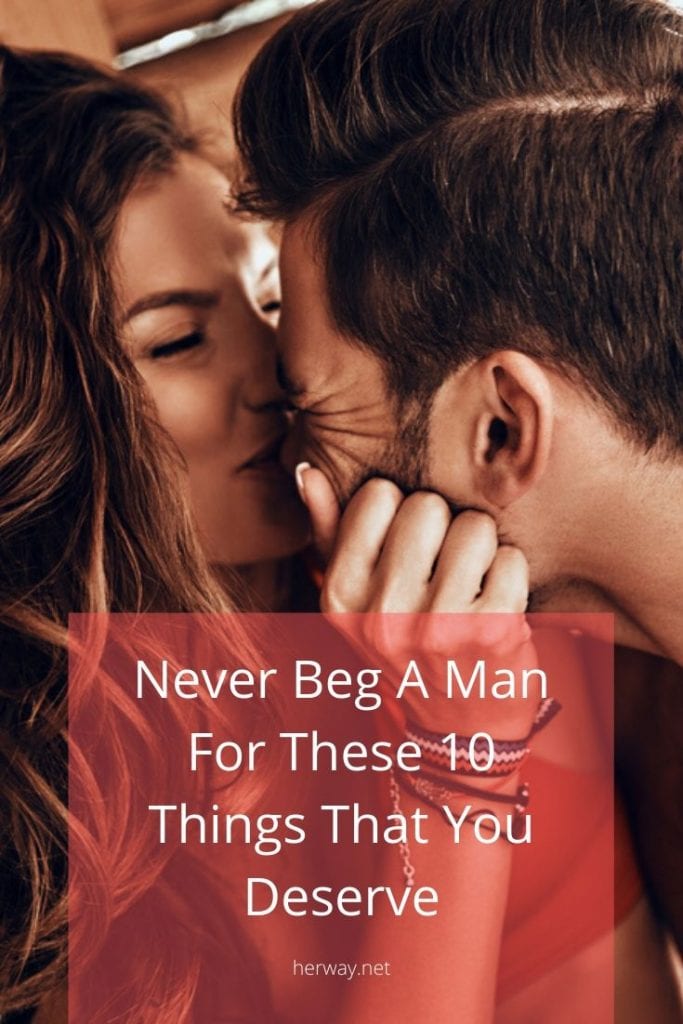