If I could give you one piece of romantic advice, I would tell you to never look back at those who didn’t know how to appreciate you.

Why? Because if they did, you wouldn’t have to look back in the first place. They’d still be by your side!

If at this very moment, you’re struggling, know that you’re not alone. Know that I’ve got you.

I know exactly how shitty it feels suffering over an ex who wasn’t worthy of a single one of your tears.

This didn’t stop me from crying a river every night I dreamed about his face, and every day I missed having his sense of humor around.

But that doesn’t make me weak, it makes me human. 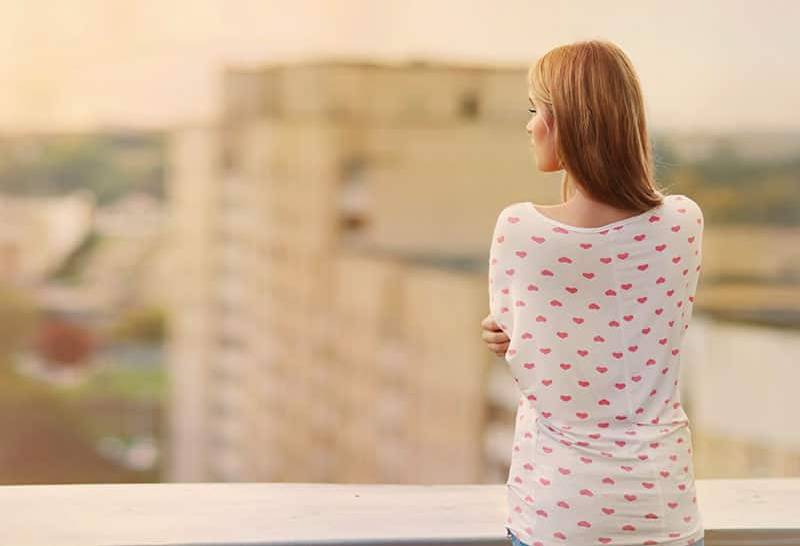 And in all that misery, I realized a few things.

First, it takes the lowest of the lows to get to that healthy, revelatory place where everything suddenly starts to make sense.

Every tear you cried, every fight you had, and every angry moment that made you flare up.

Every missed opportunity to work things out and every silent treatment you gave him or were given by him.

With time, all those little things finally start to paint the big picture that ultimately shows you that the way things are now is exactly how it should be.

As hard as it may be to comprehend this now, I promise it’s going to make so much sense in a few short weeks.

Unfortunately, you need to go through all the stages of grief before getting to that good place – but it’s going to happen.

What I’m here to tell you is this. If deep down in your heart you KNOW that the breakup was the best decision for you, be proud of yourself and don’t waver.

After all, you’re a smart ass lady. 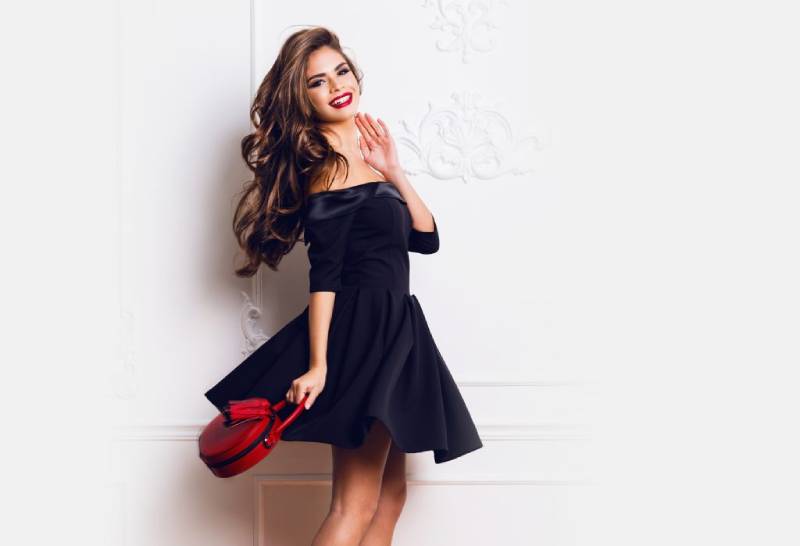 You know that if the guy cared, he never would’ve left you.

If he was worried about how you were, he would’ve called to ask!

And if your feelings mattered to him, he would’ve tried to fix it, not break it off!

Don’t give him the satisfaction of looking back.

There’s nothing to see! Your past is there for good reason.

He served you as a great lesson, and now you’re ready to face your present and your future.

One thing you can do though is show him what he lost!

Make him regret taking you for granted and losing you by being the confident, strong, and positive woman that you are. 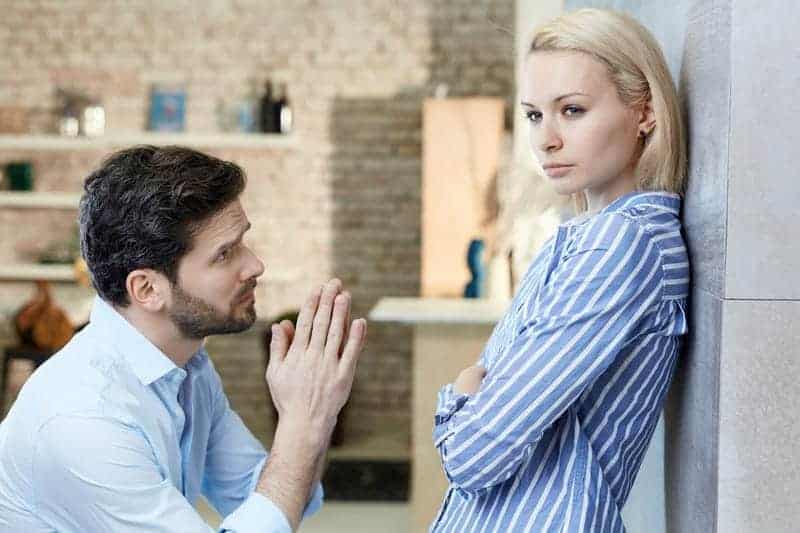 You don’t have to parade a new man around to show him that.

Simply live your life the way you always have, and all that with a confident smile on your face.

Show him your spirit isn’t broken by remaining a good friend to your girls and dancing the night away, which will show him you are open to new beginnings.

Revenge is for the weak. The only way he’ll see what he lost is by you living your authentic life to the best of your ability.

He didn’t crush you. You haven’t lost your zest for life.

You are more open now to new opportunities than ever before. And why?

Because you’ve been burned, and you’re ready to let someone new in.

But this time, somebody whose love will never leave you hurt.

Nobody can say when that will happen. That is in the hands of God.

But one thing I do know is that when you believe you deserve the best and never lose faith in yourself, that’s when you’ll do a 180 and start seeing what you never noticed before. 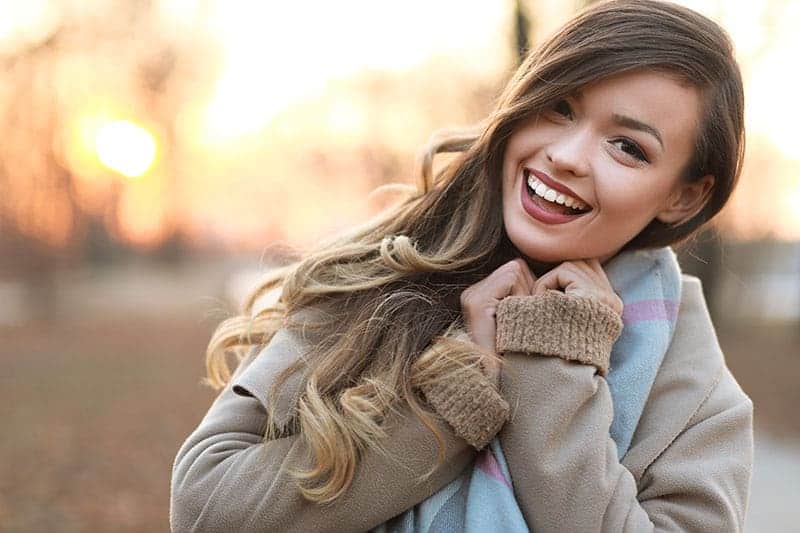 You’ll finally see that you feel so much more liberated now than you ever did with your ex.

You’ll finally see that his toxic love only gave you a third of what you deserve and held you back.

With him, you never felt this free and hopeful.

And now everything feels like such an opportunity for a new and improved version of yourself.

And that ‘ the beginning of your new life.

A life in which you will never focus on what’s lost, but solely on what’s to come.

A life in which you know you’ll eventually get your happily-ever after because you freaking deserve it.

I know it’s so easy to give up on yourself and cry yourself to sleep every night.

But a strong woman knows that being able to pick yourself up and put on a smile when all you want to do is weep is the bravest thing she’s ever done.

This is a woman who won’t let a toxic ex bring her down.

She will not shed a single tear for him because it’d be a waste of time.

And as tempted as she is to look back and wonder what he’s up to, she won’t.

Because deep down she knows that the sooner she starts looking ahead, the sooner her heart is going to start healing and mind forgetting.

And one day, she is simply going to stop caring about where he is and what he’s doing.

Because her life is going to be so fulfilled and happy – that nothing toxic will come to her mind!

And that is going to be a seemingly small, yet such an important personal victory.

She’ll no longer care! And to that story, all she will be able to say is – The End. 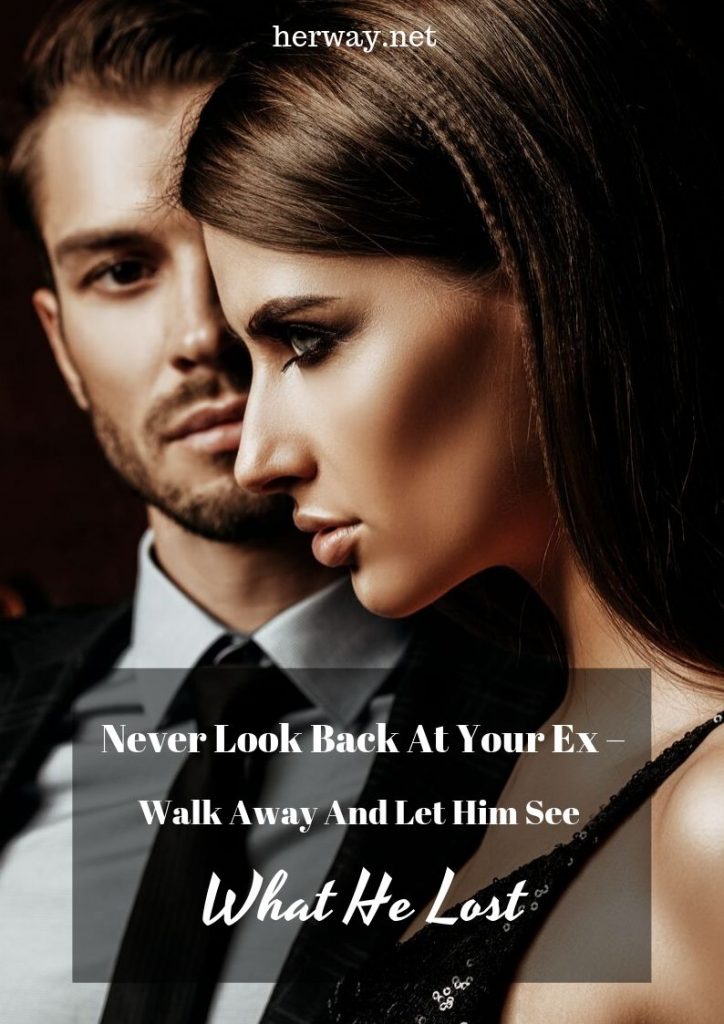 Thank you for writing this. It is exactly what I needed to hear.