I remember when I first met you that I thought, “OMG, what an idiot.’  Not really a promising start to a love story. Not in a million years could I have imagined that that same idiot would be the love of my life.

We were sitting at the same table at a wedding reception. You were cute but I hadn’t seen anything that would keep my attention. I remember you going from one girl to the next, smiling, flirting and dancing. You were confident, handsome and full of yourself – the true representation of a fuckboy.

I remember telling my friend that this guy had ‘TROUBLE’ written all over his face. Little did I know you’d become my favorite trouble.

We didn’t talk much that night. Just enough to see that you had game and that you were easy to talk to. Eight of us sitting at that table became very good friends after the wedding. We started hanging out very often afterward. I really saw you just as a friend for a long, long time. Until that moment I fell for you.

I can still picture that moment as if I am seeing it for the first time. We were a bit drunk. So, we were relaxed to the point that we started opening up to one another.

I can’t remember what we were talking about. But, I remember that moment I looked into your eyes and felt that spark. It was like nothing I had ever experienced in my life.

In the back of my mind, I still felt like you were trouble. Because of it, I started keeping my distance and avoided spending time alone with you. We would always be among friends, and at the end of every night, we would end up alone, talking.

The chemistry between us was so strong that I felt light-headed every time I was close to you. You felt it too. It was so evident that our friends had begun to tease us. My heart and clearly my desires were pulling me to you and my brain was pulling away.

And that cost me so many tears. I still can’t understand how someone I ended up loving so much was the same person who hurt me the most. 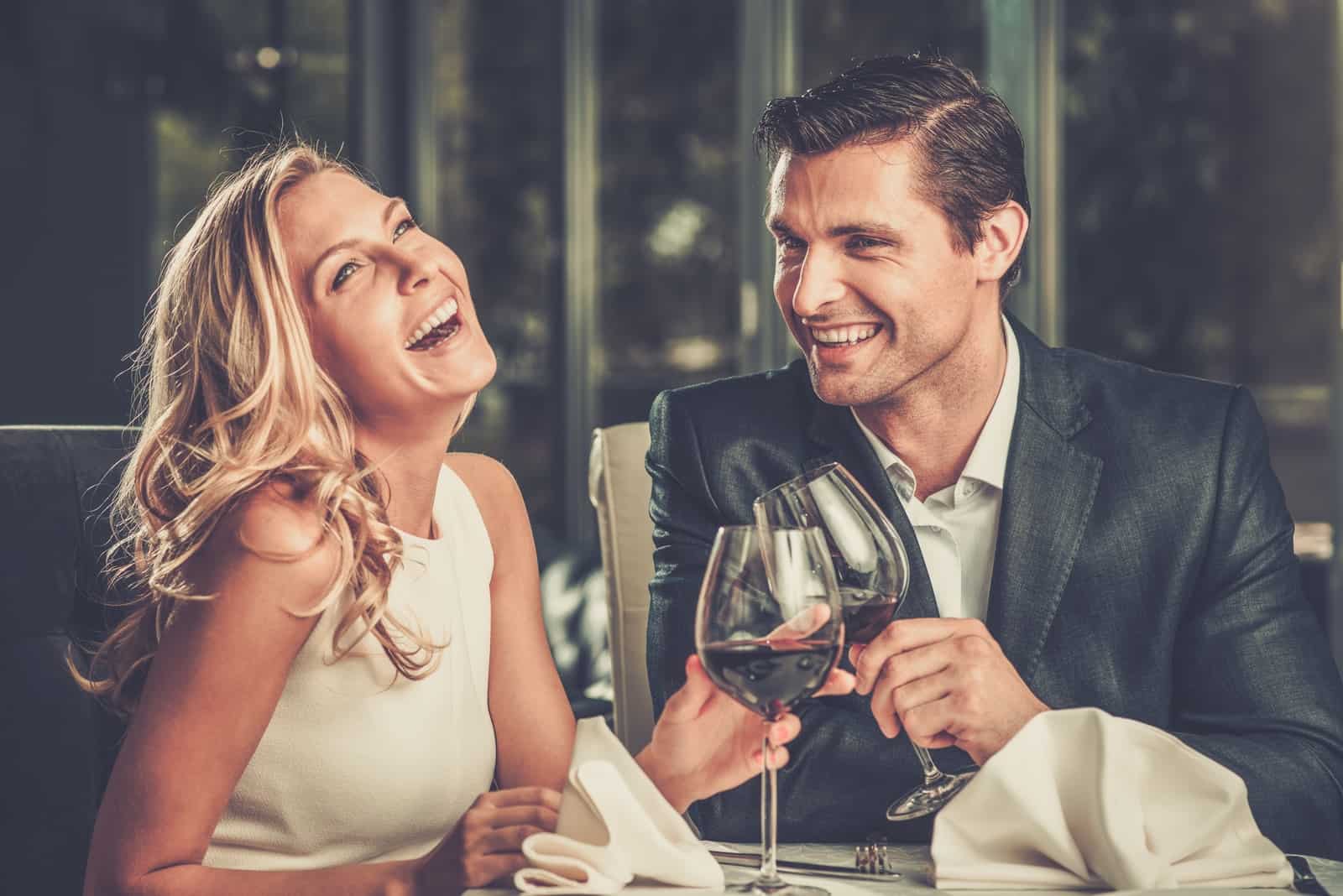 You played games. You chased me to the point where I couldn’t take it anymore and I fell right into your arms. Your heart was pounding so loud the first time you kissed me that it almost silenced the beating of mine.

I fell into your arms and I fell for you so hard that there was no going back.

After the kiss, after you made me the happiest that I’d ever been, you just disappeared. You bailed on me. You stopped texting me and you wouldn’t answer my calls. You became a ghost.

You called me a few weeks later. After about ten missed calls, I decided to answer. Your voice was shaky. You begged me to meet you. You wanted to talk, you wanted to explain yourself. I said yes. I needed closure. I needed to know what had happened.

“I got scared. You don’t understand, you are perfect. You are the kind of girl I would like to marry one day. You are the girl. You are the one and I am not ready to settle down.”

I didn’t know what you were talking about. Who said anything about marriage? We had only just started something. What the hell were you talking about? And after hours and hours of going round in circles, you asked me the last thing I wanted to hear. You asked me to be friends.

I said we could hang out when we were in the same group of friends but I didn’t want to look at you knowing what had happened. I was mad at you and in love with you at the same time. I didn’t want to pretend that we were just friends as it hurt so badly.

I saw a lot of you. Always among friends. Always near but so distant at the same time. It hurt me so I started to avoid those situations. If I knew you were going somewhere, I would skip going there that time. I kept my distance and I made my life easier.

At some point, I moved on. I hadn’t seen you for months. And I started seeing somebody else. A good guy, a safe guy who could never play me like you did. And I began to feel happy again. I left you in the past. At least I thought so. 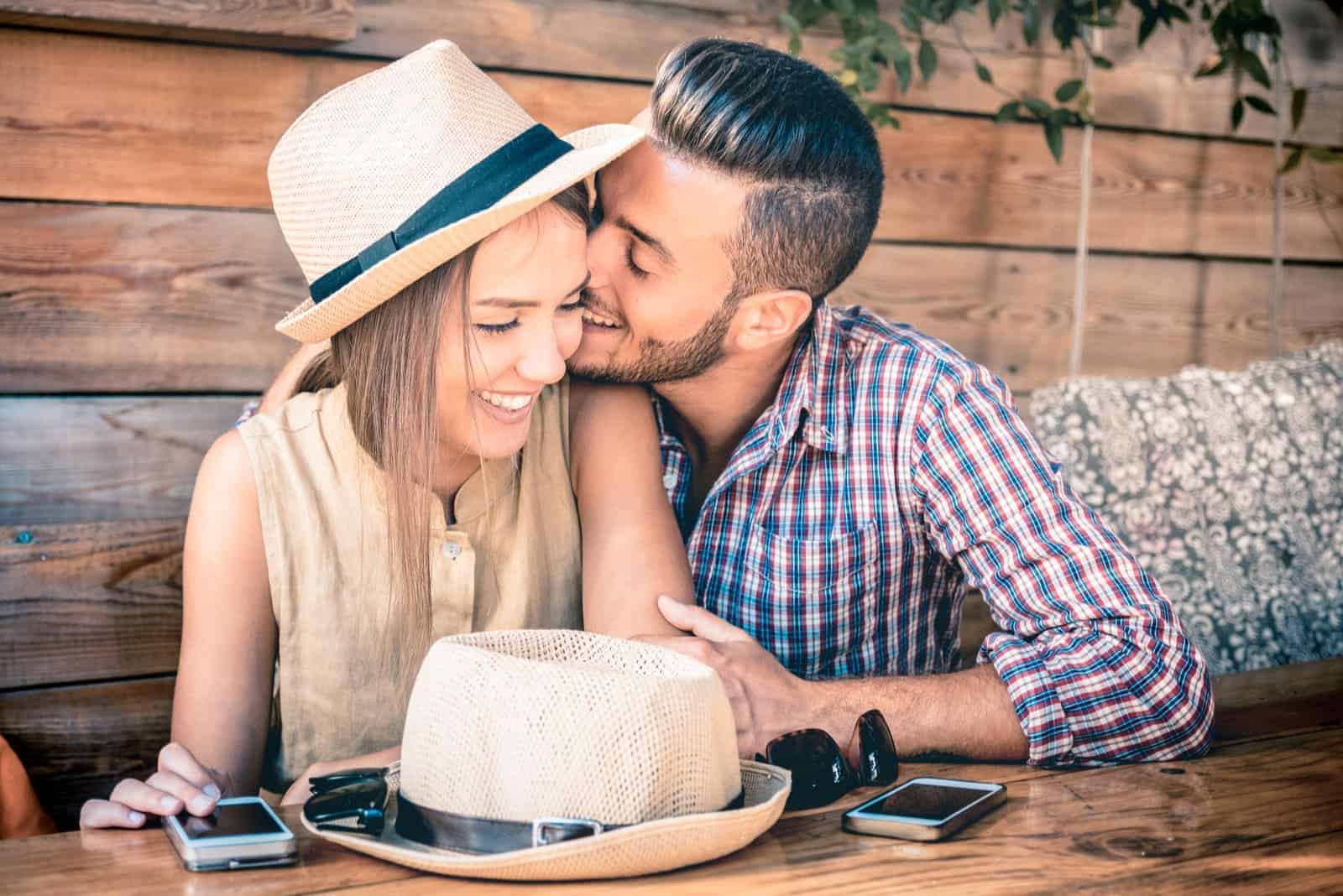 When I saw you, almost half a year later, my legs started shaking. All the feelings that I thought were gone came rushing back. I knew right away that whatever we had wasn’t over for me yet.

I realized that the feelings I had for you didn’t come back, they just came out of hiding. Because I had hidden them somewhere way back, inside my heart, and I refused to deal with them. I never got over you, I was just deluding myself.

You asked me if I loved him, and I said yes, knowing that I was lying the moment I uttered those words. I just wanted to hurt you. I just wanted you to feel the same pain you had caused me.

I managed to do so. I saw you crumbling down for the first time since I’d known you. Mr Tough Guy was almost on his knees, breaking right in front of me, telling me that he had been stupid, that he had made a huge mistake, that he hoped that someday we would be together.

You said, “It’s never too late for true love.”

I thought that was just one of those clichéd things people say. I didn’t believe it at that moment. I couldn’t allow myself to trust you again. I was certain that you would disappear again as soon as you got me back.

I remember going home after that, crying my heart out, unable to catch my breath.

Days passed and you were on my mind constantly. I couldn’t run from my feelings anymore. I had to face the truth and leave the guy I was dating. I couldn’t stay with him knowing that all my love was with you. I had nothing to give him. If I stayed it would have been worse than cheating. 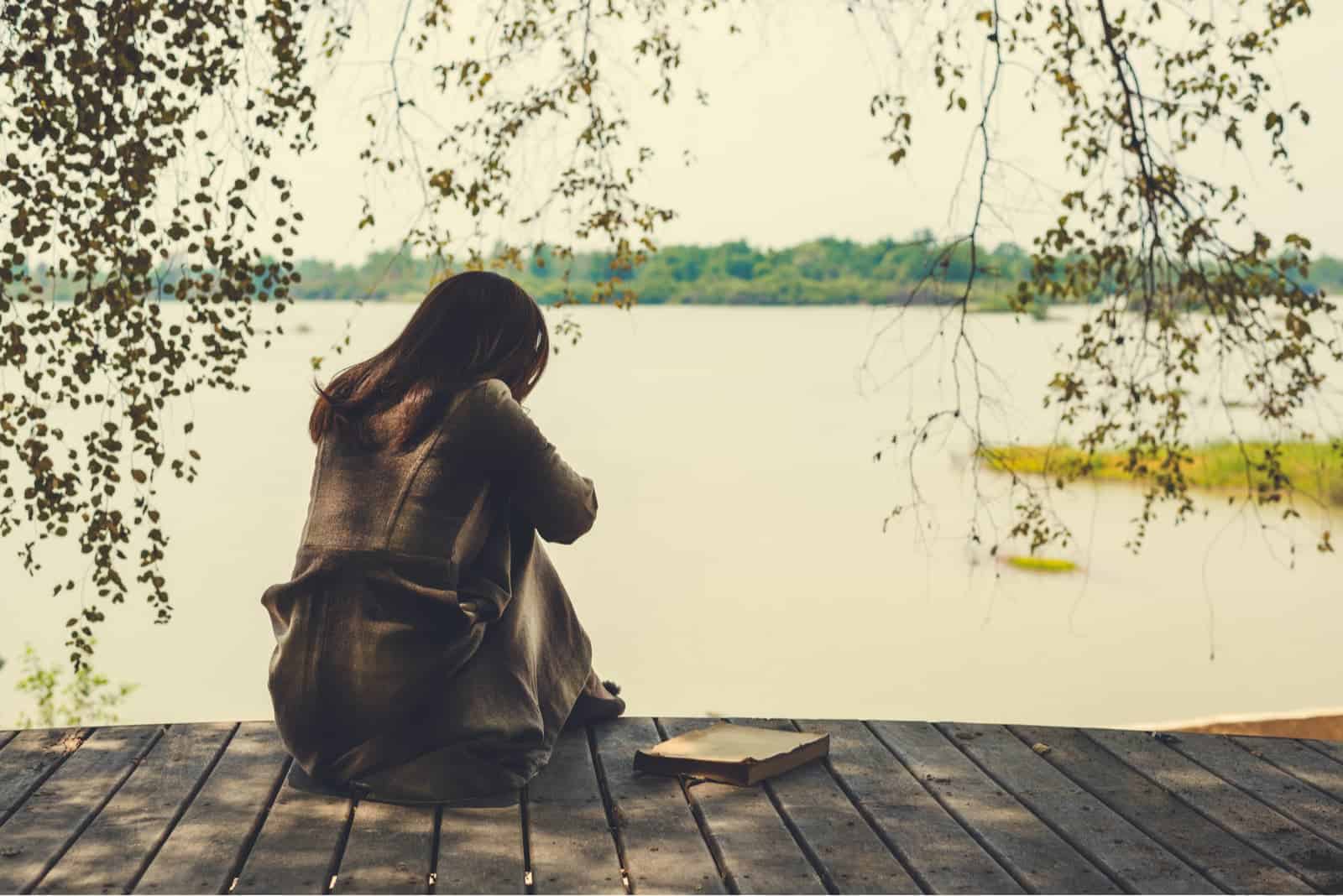 I chose to stay alone. I couldn’t be with you because I couldn’t trust you. I was too scared of that kind of risk. I thought it was some kind of game you were playing and you would get bored of me as soon as you got me.

I chose me. For more than a year, I was single. I found a job abroad for a few months and then I found a new one when I got back home.

I entered a dance competition, I met new people, I volunteered at an animal shelter, I went hiking every weekend. I was doing things for me, things I always wanted to do and never did and things that seemed good for me at the time.

I was discovering myself. I felt comfortable being by myself. I felt more alive than I ever had in my entire life. I was fulfilled. I was happy all by myself but you were still in my heart.

I knew it wouldn’t pass. So when you called that Sunday morning, I felt so happy to see your name on the screen. You said you wanted to talk. You said, “Let’s meet.”

My heart was in my mouth the entire time we spoke. Your hands were shaking and you couldn’t sit still. We talked for hours about everything and nothing. We talked about us mostly.

You asked me for a second chance. You said I should bet on you and that you would make sure I never regretted that decision. You asked me to trust you one more time. And for the first time, I felt like my heart and my brain were in sync. I felt loved.

Against all odds, I took the risk. I placed all my bets on you and I haven’t regretted it to this day. You got rid of all your fears. You made me forget about mine. You show me every day that I am the love of your life.

You turned out to be the best thing that happened to me. You are now someone I never imagined you to be. You are my ‘always and forever’. 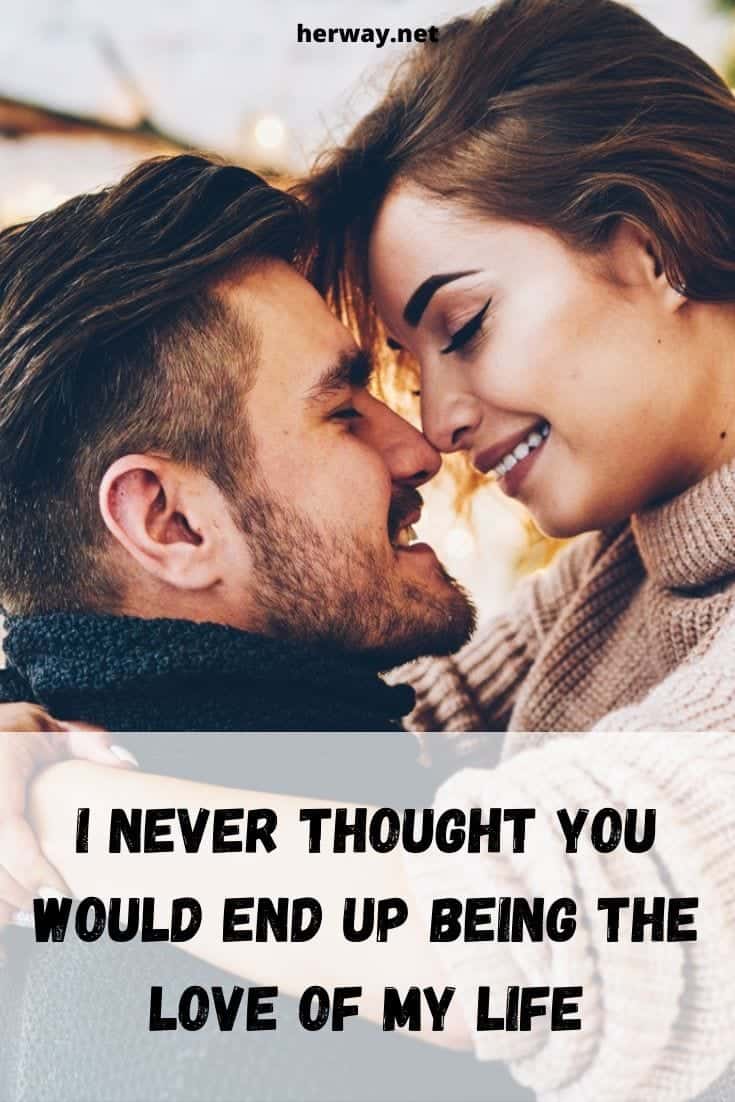 I love it this story I felt like it was writing about me and I have not seen my dad. .mom and siblings so I used living alone many years. And still I'm but I have dreams about my feelings and hopefully one day I will be find it mr right