I always gave people a chance no matter what, and I always ended up getting a rotten deal. One could think I have gotten used to it by now, but this time it was brutal.

I met a man who screamed trouble from a mile away. And I fell for him. Despite the fact that I got warning signs to not come near him, I invited him into my life and into my heart. I decided to give us a chance.

I was so stupid to believe I would be the one to change him. But you can’t really tame the beast, can you?

I fell for a man who was unable to love anybody but himself.

No matter what I gave him, it was never enough. No matter how much I loved him, he never truly loved me back.

All the ‘feelings’ he poured out to me were part of his well-practiced scheme.

He knew that I’d do anything for him if he gave me as much as a pinch of love. I know you can’t really measure love, but when it comes in minimal doses like his did, you can.

I fell for somebody who was extremely selfish.

My needs were never a matter of importance. The only thing that was important when we were together was that he was happy.

The worst part was that he was the happiest when I was the most miserable. As if he was feeding on my misery.

I fell for somebody I thought I could change.

Nobody made me do it. I did this to myself.  I thought I could change him. I thought that if I gave him all the love I ever had, he’d change teams, and he’d come to play for the good guys.

I knew he had negative traits, but so does every human. I never took him for a bad man because of his flaws. I decided to accept him as a whole, with all his goods and all his bads.

He is the type of guy who’s unable to feel empathy towards anybody. And I was the type of girl who felt everything in thousands of different colors.

I dated a man who blamed me for everything.

Whenever things went bad for him, he’d take it out on me. As if I were the worst thing that could’ve ever happened to him, as if I wanted bad things to happen to him.

Trying to confront him was the stupidest idea ever. It just made things worse. 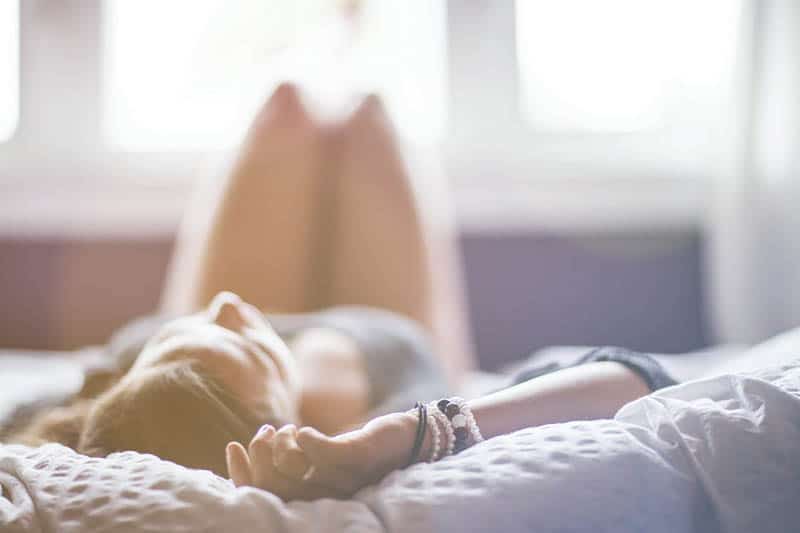 I dated somebody who made me doubt myself.

I decided to let my guard down and let him in. I forgot about myself. I forgot what kind of person I am.

I forgot about my principles and my beliefs. I let him walk away and come back anytime he wanted.

I did it because he made me believe I couldn’t have anybody better than him.

He acted as if he was God’s gift to me, even though I didn’t really deserve him. It made me feel unworthy, small, and pathetic to think I deserved to be loved.

I dated somebody who completely changed me.

There wasn’t any remaining trait of the girl I was before I entered that relationship. The wrinkles around my eyes from how much I laughed before turned into wrinkles from my tears and worries.

They were the signs of my inner pain—the pain I never talked about with anybody.

It took me a while to realize I was a part of an abusive relationship. I had no idea because I had no bruises on my body.

I had no broken bones, but I felt broken from the inside. And I didn’t want to be broken. I only wanted to be happy. And loved. Was it too much to ask?

It was all my fault. I started this whole nightmare alone. I fell for him hoping I’d fix him, hoping I’d be the one to save his soul. I ended up as the person that needed to be saved.

I dated somebody who made me give up on him.

I just couldn’t do it anymore. I was never a quitter. But there is a first time for everything.

I dated somebody who taught me how to be selfish.

I didn’t become selfish in a narcissistic way. I absorbed everything from my teacher. My selfishness wasn’t toxic. I was only as selfish as I needed to be to save myself.

Ever loved somebody so much you would do anything for them? Well, I decided to make that someone myself.

I decided to only reward people with my time if they decided to give me their time as well. I decided to love only if my love is going to be appreciated.

I dated somebody who made me choose myself.

I made a decision to move on. Because he didn’t appreciate me, I learned to appreciate myself.

I knew it wouldn’t happen automatically, but I hope it would happen eventually. And it did. I refused to allow him to get the best of me. I deserve so much more than him.

I dated someone who almost broke me.

This man did the most horrible things someone can do to a person who loves him. He manipulated me, he constantly brought me down, he almost convinced me how I am not good enough.

He broke my heart, but I didn’t let him broke me. Little by little I climbed up from the black hole he showed me in.

I dated someone who showed me what I am made of.

If he didn’t try to break me, I would’ve never found out how strong I am. Hadn’t I fallen for the wrong guy, could I have ever learned what the right guy looks like?

Even though it was a hell of a journey, it still shaped me into who I am. And I couldn’t be more thankful than I am.

Life has its way of teaching us the lessons we need to learn and even though I’m a bit bruised, I’m not broken, I’m still standing. I say I won. 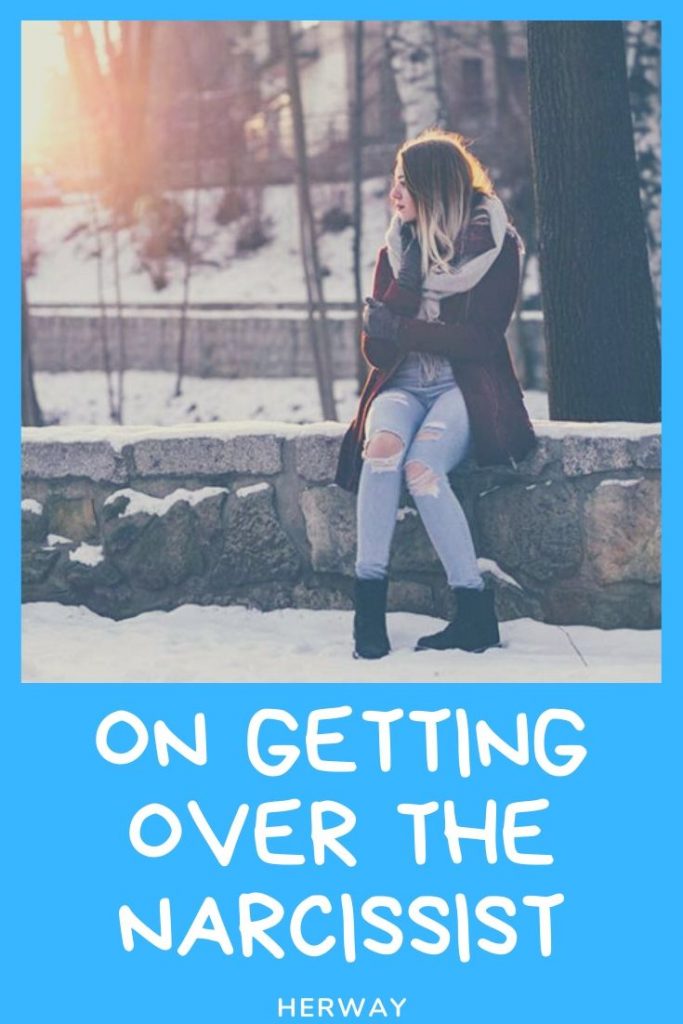 Thank you! Well written and so spot on. You hit every point it reassures me that I am not the only one feeling this way. I thank you for giving me hope that (with any luck) a day will come that I will no longer continue to feel these feelings for my ex. Unfortunately, I was engaged to her... and I am only now discovering that she was a textbook narcissist - still hurts though. and sadly, I still think of her. daily. Thanks again for inspiring hope that there can still be a light at the end of the tunnel for me. It means everything.