Even though you aren’t aware of this, there are times when wanting and needing something are two different things.

Times when you are convinced that losing someone you deeply care for would destroy you completely, when in the long run, it would actually be the best thing that could ever happen to you.

Times when you are convinced that holding on to a person will make your life better when actually letting go of them is exactly what you need to do, despite all the temporary pain it might cause you.

Times when you don’t see that you are settling for way less than you deserve, thinking it’s the best you can ever have.

This is exactly what is going on with you and the man you are involved right now.

You don’t want to let him go because you don’t know that bigger things await you once you do. 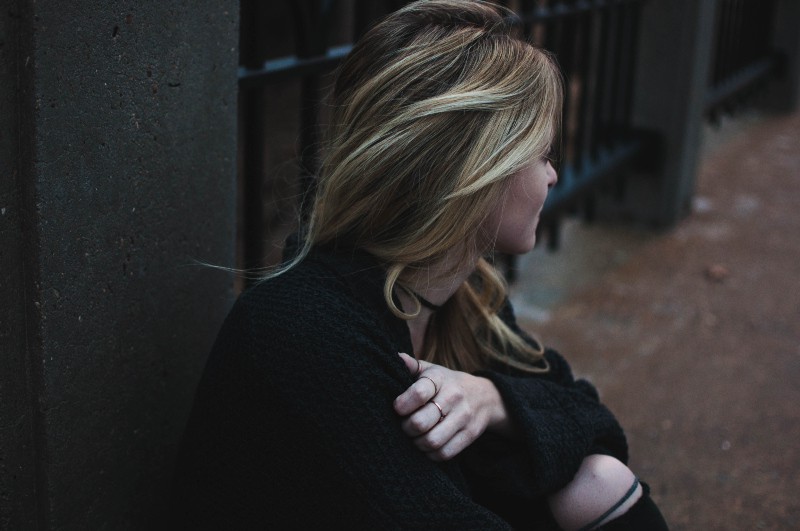 Even though deep down you are very much aware that he is not the guy for you, you keep on hoping that things will change for the better and that one of these days, he’ll become the man you need him to be.

Let’s face it—you are terrified of walking away from this man because you don’t know if you could survive without him.

You are scared that losing him will emotionally damage you to the point of no repair.

Well, I am not here to lie to you by telling you that letting this man go would be easy because it will be anything but that.

Yes, it will be hell at first. It will be bad. Until it gets better.

After a while, you’ll finally see that all this time, you were just settling for less. 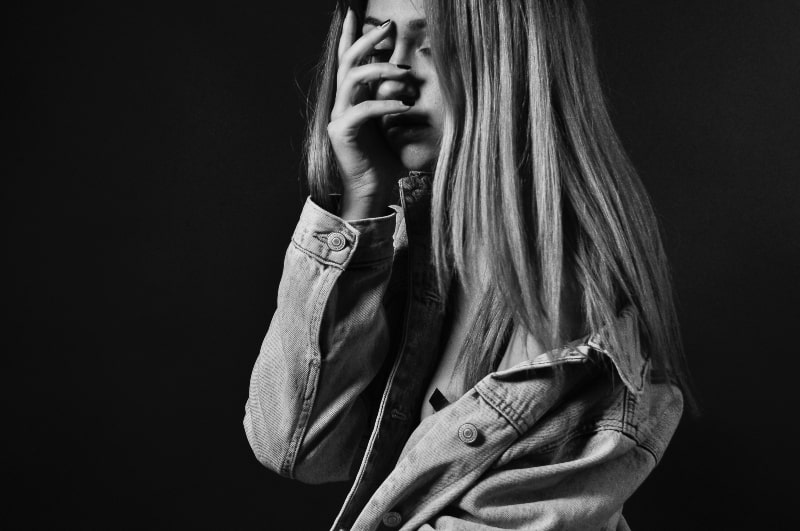 After a while, you’ll understand that things had to be this way—that everything in life happens for a reason and for a bigger cause.

You’ll understand that God always has a plan and that this guy had a role in your life—that he was there to teach you some valuable life lessons.

You’ll see that all of the struggles you had to go through were just there to toughen you up and to turn you into the woman you are today.

That you had to go through a loveless relationship to finally learn to love yourself.

That you had to be betrayed to become strong enough to rely on yourself.

You’ll see that sometimes, God fixes you just to put you back together.

That there are times when you have to be shattered into pieces just to rebuild a better, more powerful version of yourself. 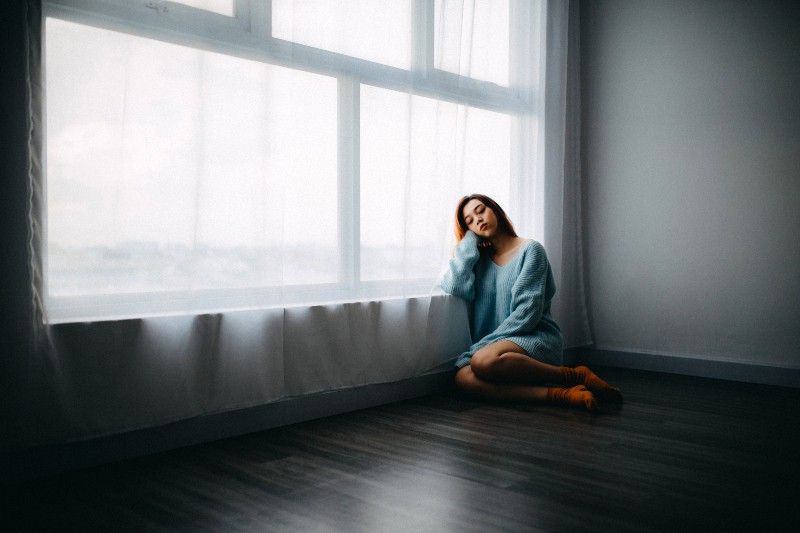 Most importantly, once you finally move on from this man, you’ll understand that the only way to truly realize what you deserve is to lose everything and everyone you’re settling for.

That the only way to clearing the path for the man worthy of you is by getting rid of all those who were never good enough.

That the only way to find your Mr. Right is letting go of all those Mr. Wrongs.

And once this special man finally enters your life, and he will come when you least expect him to, it is only then when you’ll grow to understand why it never worked with all those guys before him.

It is only then when you’ll grow to understand that you simply had to go through all of those half-assed loves because if it wasn’t for them, you would never know how to recognize the right one when you saw him, nor would you appreciate it the right way.