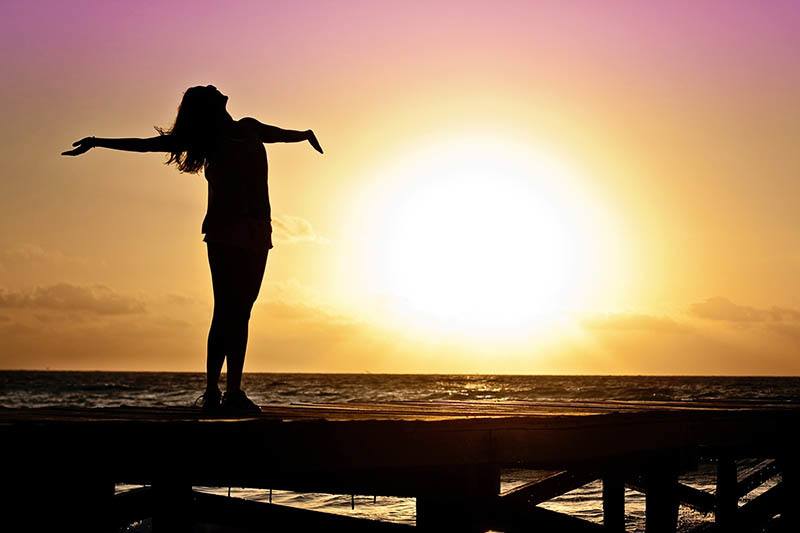 When she loves, she loves with all of her heart and mind. She never gives up that easily, no matter how hard it gets.

She has a heart made of love, forgiveness and understanding that is incapable of hurting anyone.

But this doesn’t mean that her big heart is capable of being constantly bulletproof and ignorant to other people’s hurtful actions.

This doesn’t mean that she’s not aware of all the mistreatments and being taken for granted.

She is aware of all of that and more. And she has become tired of it. Really tired.

Her big heart is tired of giving people chances they don’t deserve.

Her big heart is tired of being patient and waiting for others to change and start appreciating what they have.

She is tired of giving all of herself to the hearts that are not ready to reciprocate.

She is tired of believing that you will change and start treating her the way she deserves, after giving you multiple opportunities to show her that you care.

She is tired of disappointments. All she ever wanted was someone who was willing to be there for her.

Someone who genuinely cares like she does and someone who is ready to reciprocate.

Her big heart is tired of being broken over and over again, after giving chances to those who take it for granted.

She’s not a quitter. She is the kind of girl who fights till the last atom of her strength.

She believes that everyone deserves a second chance because her big heart doesn’t know any different. But she got tired of it.

She got tired of wasting her time on the wrong people who will only give her a toxic kind of love.

Her big heart got tired of being broken into pieces and picking them up over and over again after being promised that things would change.

Her big heart is tired of telling the truth and receiving lies and manipulation in return.

When she gave you a second chance, the only thing you had to do was prove to her that you were sorry and you were willing to change.

You didn’t do it because you didn’t appreciate her enough.

The only thing you had to do was be grateful for her giving you another chance to right the wrongs and earn her trust and respect for you.

But you didn’t. You left her waiting, just because you knew she would.

But she’s sorry to tell you that she got tired of waiting and now is the time for her to start thinking about herself for a change.

Her big heart is tired of accepting mediocre love because she deserves the love that fights for her, inspires her and the love that stays.

Her big heart is no longer able to fight all these battles she was selflessly fighting because she got tired of it.

Her big heart got tired of fighting for something that was never meant to be hers.

She has sworn to herself and to her heart that from now on she will only accept the love that fights for her instead of the one that makes her fight for it.

She will only accept the love that inspires her and makes her see the beauty of fulfilled promises, words proved by actions and reciprocity.

She will only accept the love that stays because she got tired of chasing it. Her big heart got tired of dancing to other people’s tunes.

Her big heart got tired of always being the one who cared more.

So, this time she solemnly swears that she will no longer do any of it for those who don’t deserve it.

The only time she will open her heart again is for the one who will see her wounds and who will be ready to heal them. 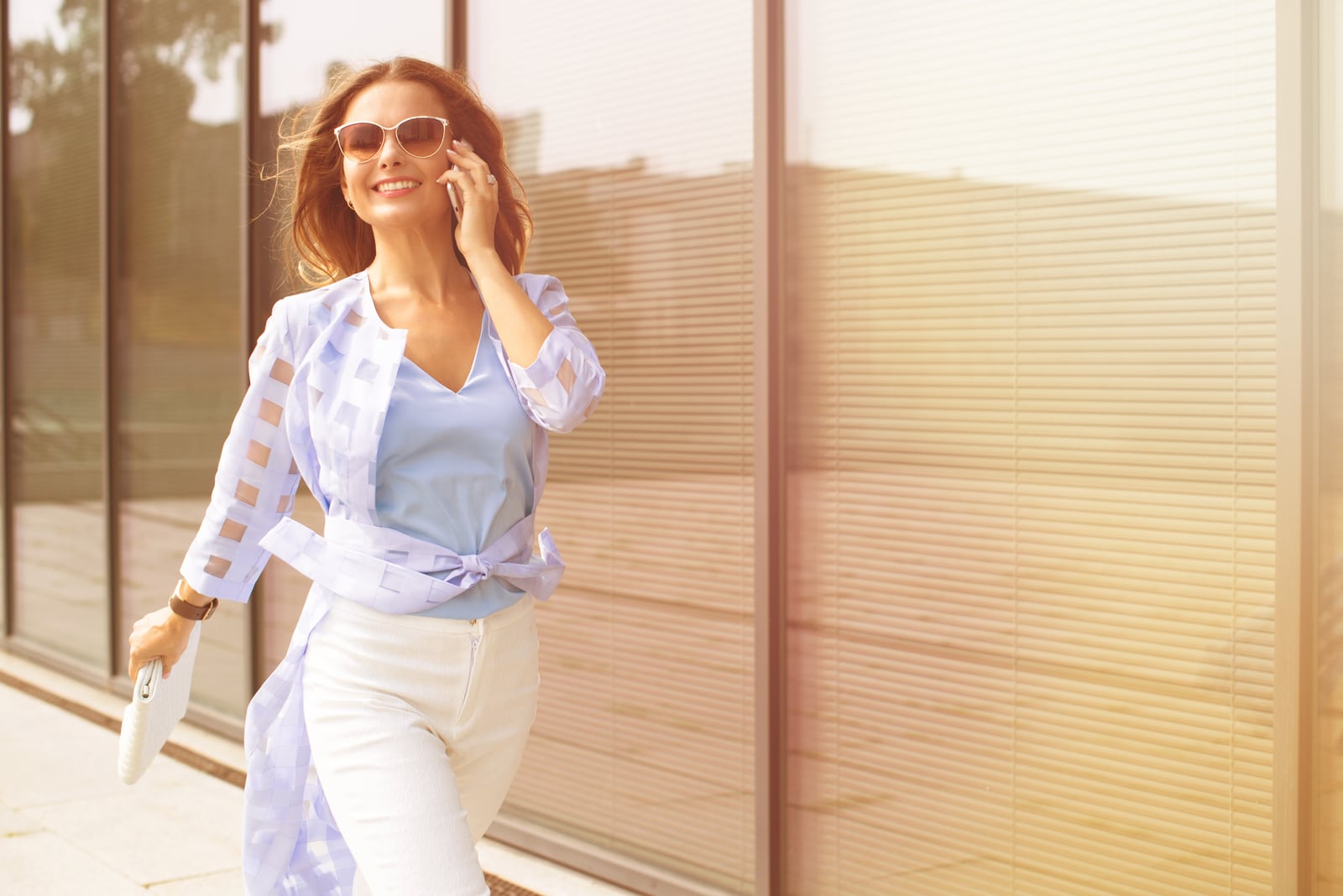