5 Traits You Have That Makes A Narcissist Chase You 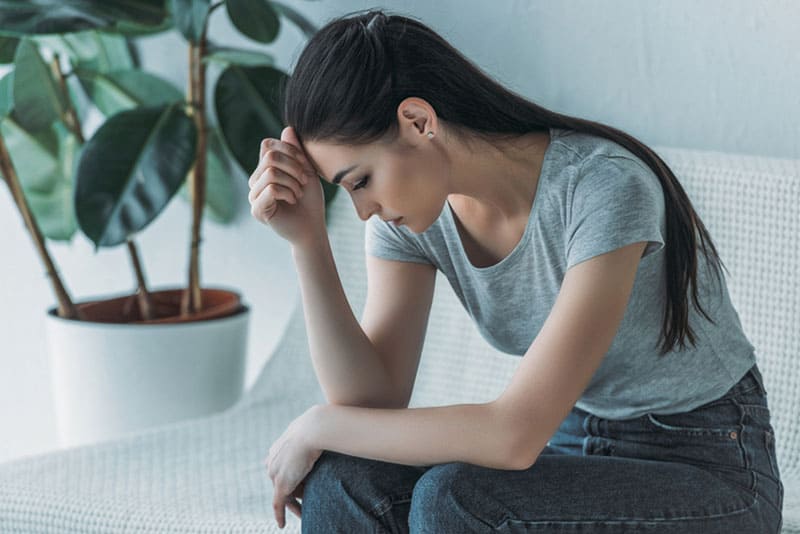 Narcissists are predators and they are always on the lookout for new victims.

They never stop and relax because they can’t live without someone to draw all the energy from.

Innocent people, empaths, are their prime victims. They have a lot of energy to give, which draws a narcissist closer to them.

An empath’s energy is the source of their narcissistic life. I met a guy once and he was everything I ever dreamed of. He was just perfect. 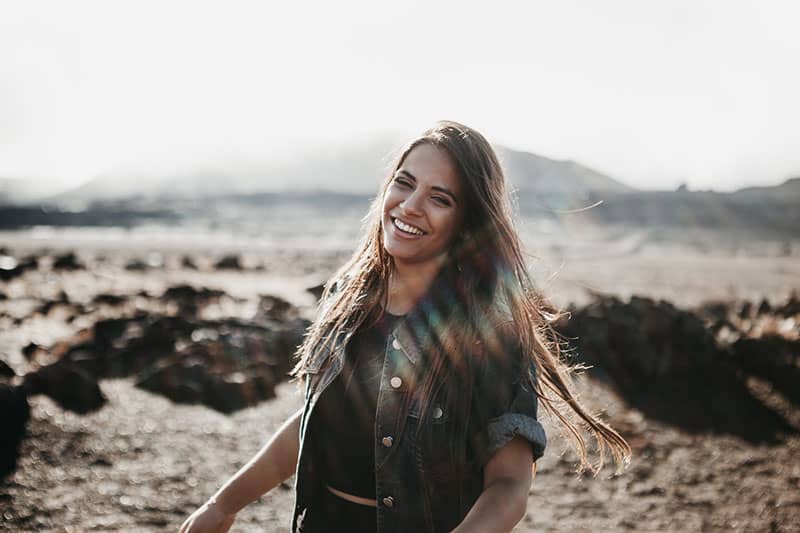 His jokes were funny, he was considerate and he was good-looking. He had it all. Even my mother liked him and that’s not an easy thing to achieve.

When he showed up in my life, everything suddenly improved, everything was right up my street.

It was almost too good to be true. I should have expected some serious shit to happen because it was just impossible how everything was so damn perfect.

Okay, he had his moments that made me doubt for a second his integrity and his goodness but he always apologized for everything he did and promised not to do it ever again. 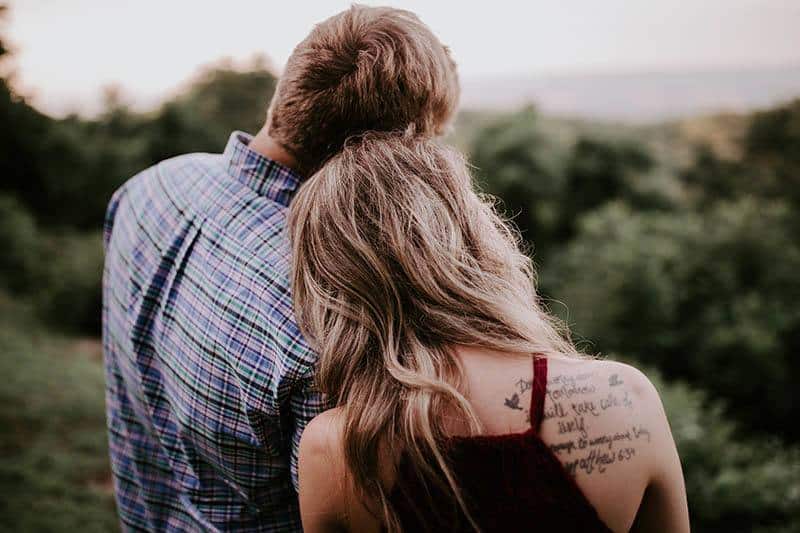 Besides, I thought everyone had a right to make a mistake and to have a bad day.

There have to be a few bumps in the road. It’s how relationships work. You hit a bump and you solve it, so you move on.

But after a while, you realize that it’s not him who’s apologizing anymore, it’s you all the time.

Something must be wrong in this picture. It was all perfect in the beginning but now you can’t seem to catch a break.

Everything you do seems so wrong because his reactions show you that.

He is constantly dissatisfied with you and he constantly criticizes you.

Then you break up. And it doesn’t end there. Either he begs or you beg for the two of you to get back together and you give him a second shot which he doesn’t deserve.

Deep down inside you know that but you can’t help it because you’re in love and you hope that this time around things will definitely change. Well, they don’t change, they become even worse.

Then it’s everything all over again so naturally you break up once again.

The story doesn’t end there. He comes back and he tries to get you back but this time, you’re a bit smarter.

Then the emotional blackmail begins. My narcissist did this to me. He played with my feelings because I didn’t have the courage or the strength to go no contact with him.

I answered his calls, we met for coffee. I made the mistake of letting him back into my life, not as a lover but as a friend.

I felt sorry for him because so many people had wronged him in the past. So many women had hurt him.

He couldn’t trust anybody and he was careful with his feelings because of that.

What a load of BS!

He was never hurt. He was the one who hurt and manipulated others. And now he was trying to manipulate me by pretending to be vulnerable so that I felt sorry and took him back.

He was emotionally blackmailing me and I had no idea what was happening.

Narcissists are emotional predators who sense if you are going to fall for their false charisma and their tricks.

They know exactly which person to choose and use to boost themselves up.

They have a sixth sense for that and they can tell if you’re going to buy their shit.

Whether you realize it or not, you have certain traits that make you a target of a narcissist.

You have something they know they can use and toss away when they are done. 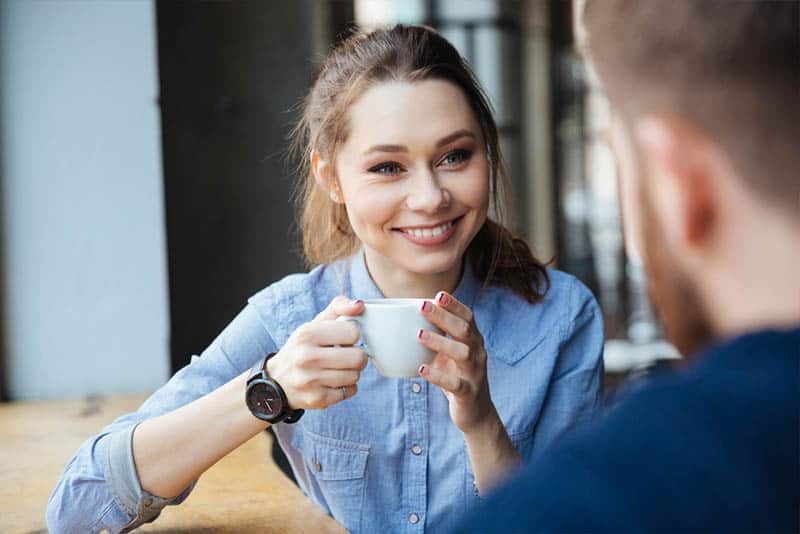 You’re naive and trusting which makes you blind to the subtle signs that you’re dealing with a narcissist.

It’s not that you ignore those red flags a narcissist shows, and they have to show them sooner or later, but you simply can’t comprehend that someone can act that way and you don’t pay attention.

Your naive character makes you believe that everyone acts like you do.

It makes you believe that every person out there thinks of other people like they do about themselves.

You believe them because you don’t think that they would do something that nasty ever.

You just can’t see the red flags that this person is someone you should get away from as soon as possible. 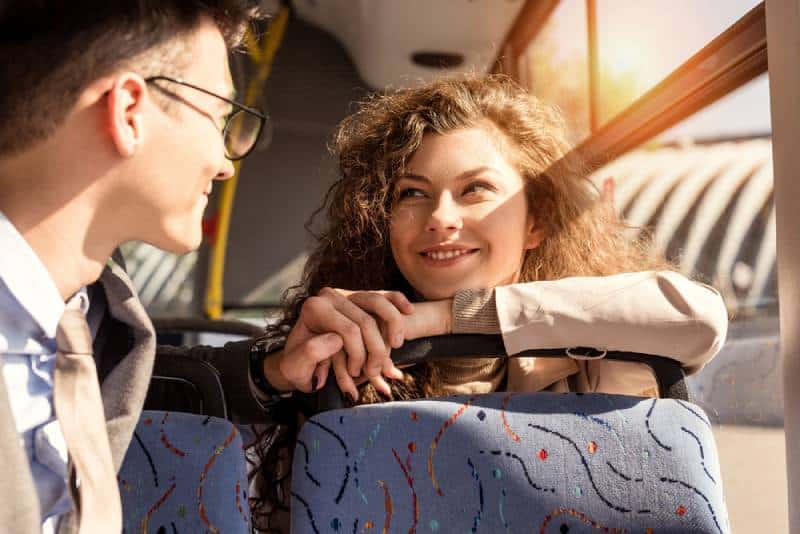 You’re too loving and you care about everybody. You have so much love to give and you don’t save it for yourself.

It makes you happy when you make someone else happy, even if that means you put yourself second. That is something narcissists can’t wait to get their hands on.

Narcissists see your kindness and they see how you’re nice to everybody and how you genuinely care about everybody and they take advantage of that. They are like sharks when they smell blood. 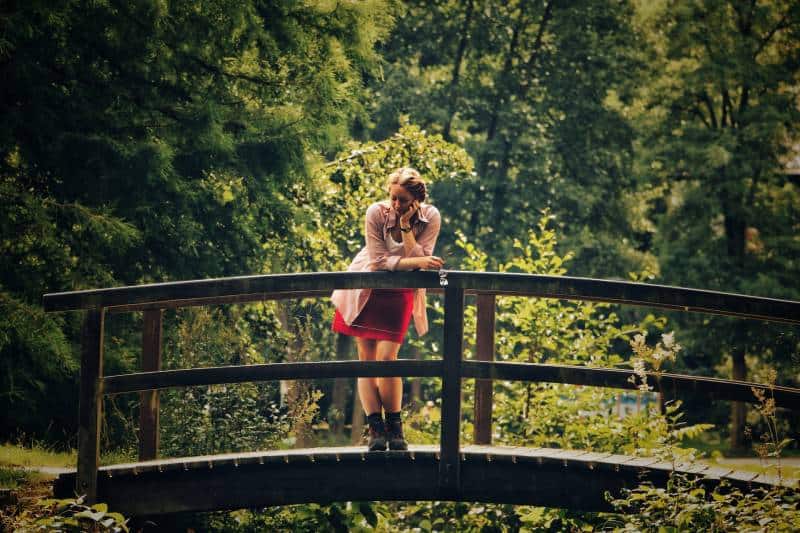 You desperately want to find love and because you’re lonely you’ll take anything that is offered to you.

Your self-esteem is close to zero which fits a narcissistic personality perfectly.

When you have no self-love or self-respect, it’s easier to control you and that’s when a narcissist strikes.

So you end up with him because he is the one thing you need in your time of loneliness and sadness.

He promises you everything you want to hear. And after a few months you find yourself in a cold and abusive relationship, wondering how you got there and what happened. 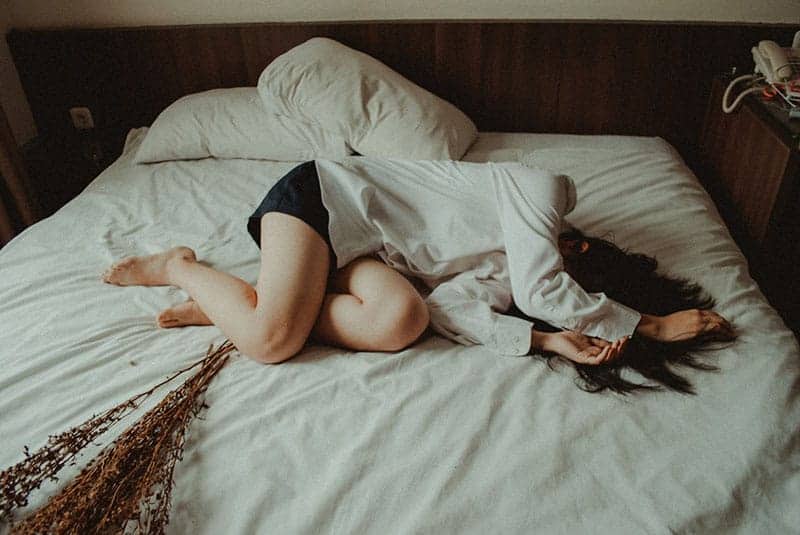 Narcissists feed on the fear they evoke in their victims. When they start screaming and yelling at you just because they are having a bad day or they want to blame you for something that’s their fault, they provoke fear in you, which is their favorite feeling.

You’re afraid of conflict and you want to avoid it at any cost. You want to keep things calm, which suits them.

They won’t lose a lot of energy in driving you crazy, they will feed themselves with your fear and you won’t do anything about it.

Essentially, the more you avoid conflict, the more interesting you are to a narcissist.

5. You don’t know how to set boundaries 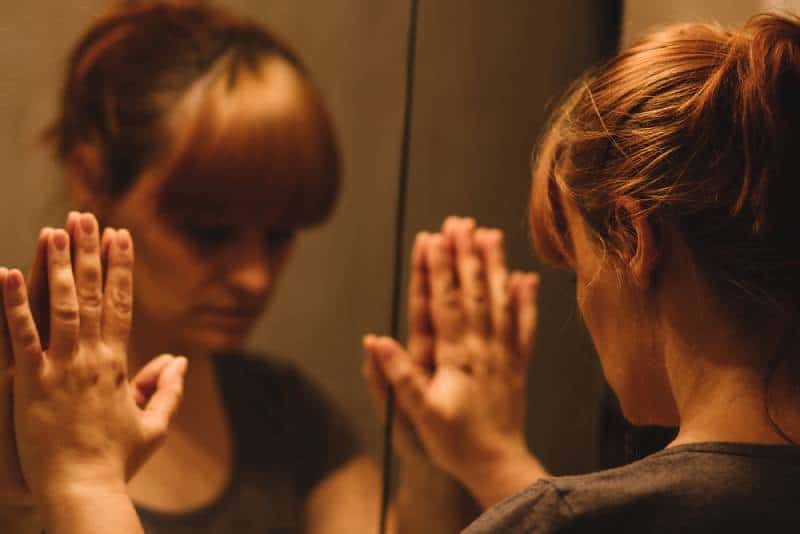 You have to know how to put your foot down and say when you’ve had enough.

You have to know how to set boundaries and not allow people to walk all over you.

You have to fight for yourself and stand up and raise your voice when it’s necessary.

When you set boundaries and show people what they are allowed and not allowed to do, you’re going to let good people in your life and kick the bad ones out.

You have to show everyone what the things are that you will and won’t tolerate.

When a narcissist gets a hold of you, he will tear you apart. It’s so important to be able to spot and, if necessary, ignore a narcissist to avoid getting their claws all over you.

And they will stay that way until they are completely sure you won’t be able to get away that easily. 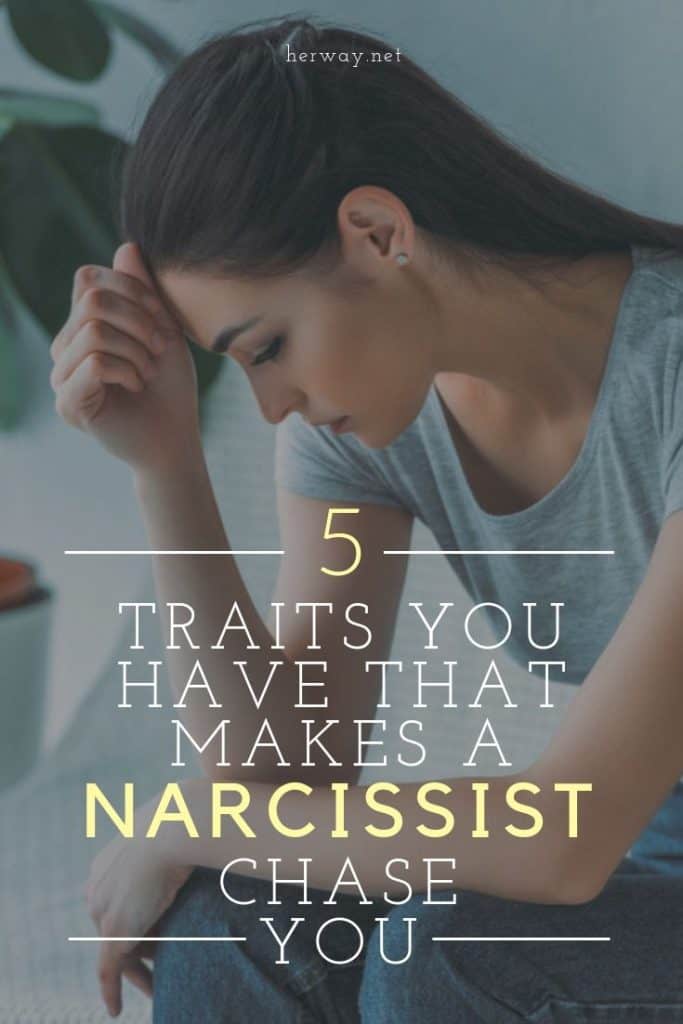