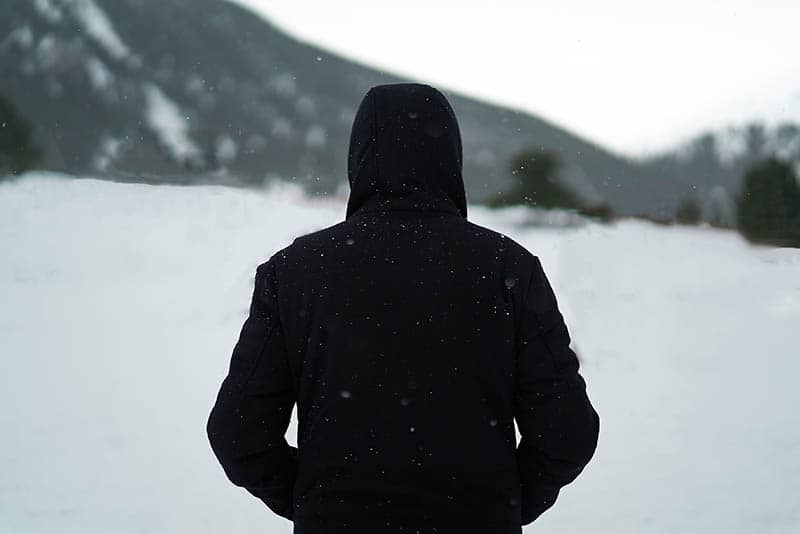 When two people date, there is always the possibility that everything might end. I know that the whole concept of dating is to actually marry your partner but unfortunately, some couples never come to that phase.

If you all of a sudden think that something is wrong with you and your partner but you are not quite sure what it might be, check these signs. Maybe the situation is worse than it looks but you are simply not aware of that!

1. He doesn’t talk to you like he used to

Your communication looks like you are just roommates and not a couple. If he just talks to you when he wants to know where his clean clothes are or if there is something to eat, you should be worried. A loving and caring partner should always find some time for a hug and a kiss.

2. You fight all the time

You can’t remember when the last happy day with him was. Every day you fight because you are not satisfied with the way your relationship is going. He makes you feel guilty for some small things while he is making much bigger mistakes and you are keeping your mouth shut.

4. He tells you he needs some space

Guys do this when they don’t want to be with you anymore and saying that they need some time alone is just a nice way of telling you that they don’t want you near them. So, now you know that it is up to you if you are going to dump him first.

5. Everything is more important than you

If you feel that you are the last thing he thinks of, you can be sure that your man is already thinking of dumping you. He was probably thinking about it for a long time but he didn’t show it until now. Don’t think about begging him to stay because there are more fish in the sea, and maybe someone else can truly make you happy. In the end, it’s his loss. 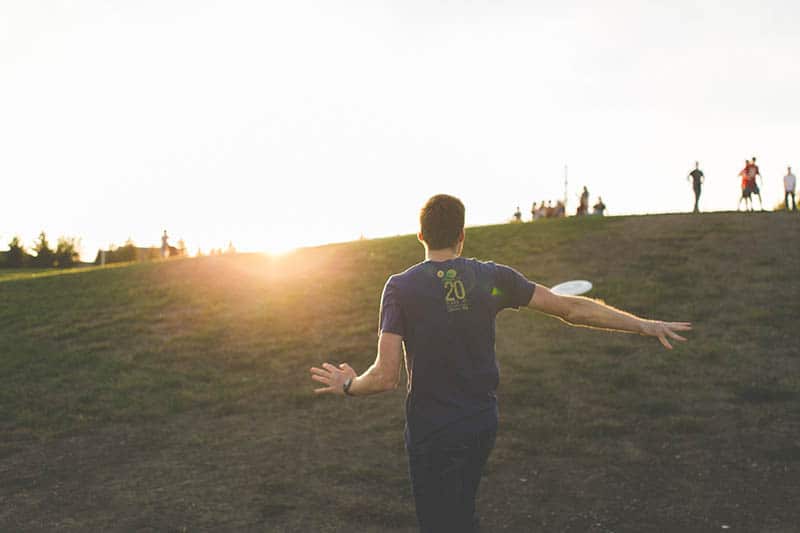 6. YOU are the only one putting effort into your relationship

Maybe he is doing this as one of his tactics. Maybe he wants you to be the only one to put an effort into your relationship and when you see that he isn’t doing the same, you will get frustrated and break up with him. Oh, he is such a sneaky bastard. Don’t let him get away with this and figure out the best tactic you will use to ruin him.

7. You have more bad than good days

Relationships should make you feel better and not worse. If bad days are all the two of you have, then you should probably dump him because he will surely do it at very short notice. Why continue wasting your precious time on someone who doesn’t even want to fight for you?

8. He is not romantic anymore

Soft kisses and cuddling in bed during the early morning are past now. He treats you like his sister and you feel that he doesn’t find you attractive anymore. Why should you feel this way? Is he really worth it? I don’t think so. My suggestion is to dump him because this man obviously doesn’t share the same amount of love that you do. Enough said.

9. He spends more time with his friends

If your guy spends more time with his friends than with you, you should be worried. When a man loves a woman, he wants to spend all his free time with her. But if a man chooses his friends over you, that is a sign that something is not right.

The best way to handle this is to ask him why he is doing it and to tell him that you feel a little bit left out. If he understands, it means that he loves you but he has just made a small mistake thinking it won’t offend you. But if he ignores you, you should leave him without thinking. 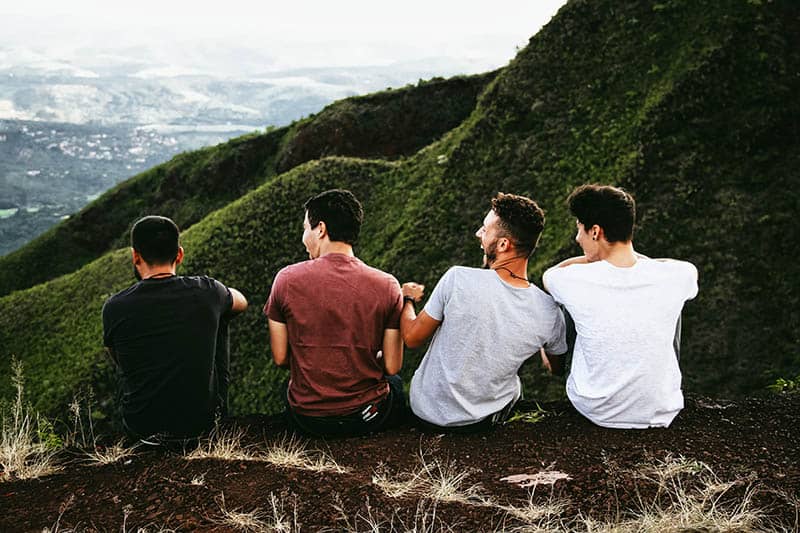 10. He hints that he will leave you

If he already talks about leaving you, it means that he was thinking about it before. There is something in your relationship that doesn’t function well and he wants to burn the bridges between the two of you. Don’t wait for him to make the final decision but pack your bags and leave him on time!