6 Things That Happened When I Left My Almost Relationship 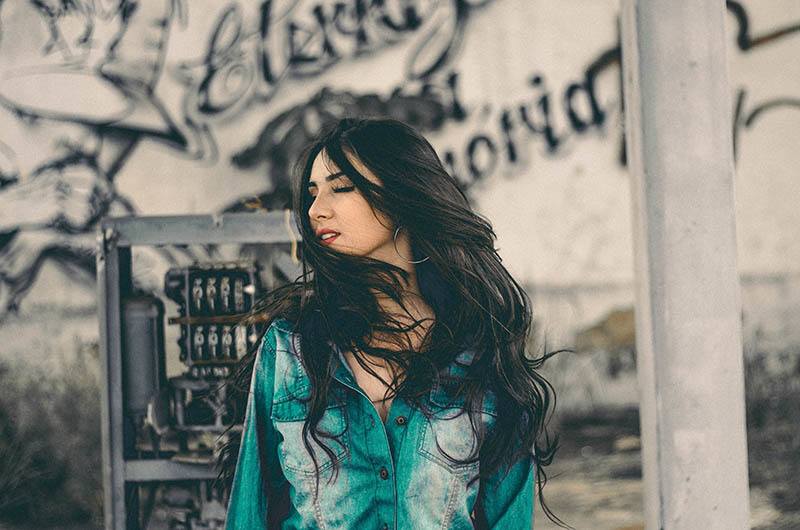 When you find yourself in an almost relationship, you don’t do things by halves. You want to hold back, but you invest entirely.

You share all your thoughts and dreams. You laugh in full volume. You kiss as hard as you can because you never know which of those kisses is going to be your last.

You don’t half love, even though you maybe would if you could. You are truly, madly, deeply in love in your almost person, and there is nothing you can do to stop yourself.

At least I couldn’t. No matter how many times I said to myself that what I had with him was going nowhere, that I shouldn’t let him in, and that he was just going to hurt me, I allowed things to evolve. 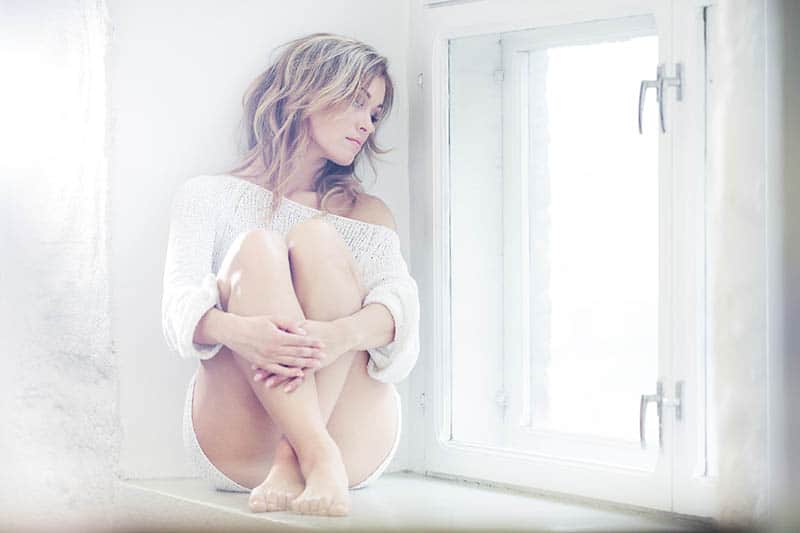 For a brief yet long moment there, I felt like I was the most special person to him. I felt that I matter, and that there was no one in this world who could make me feel the way he did.

I didn’t imagine things. I didn’t misinterpret the signs. They were all there.

He really liked me. He was really drawn to me. He really cared, but sadly, he didn’t care as much as I did.

He never cared enough to bridge the distance from ‘almost’ to ‘real’.

So I used to live my life in the grey area of ‘maybe’. Maybe he will be ready for a relationship someday. 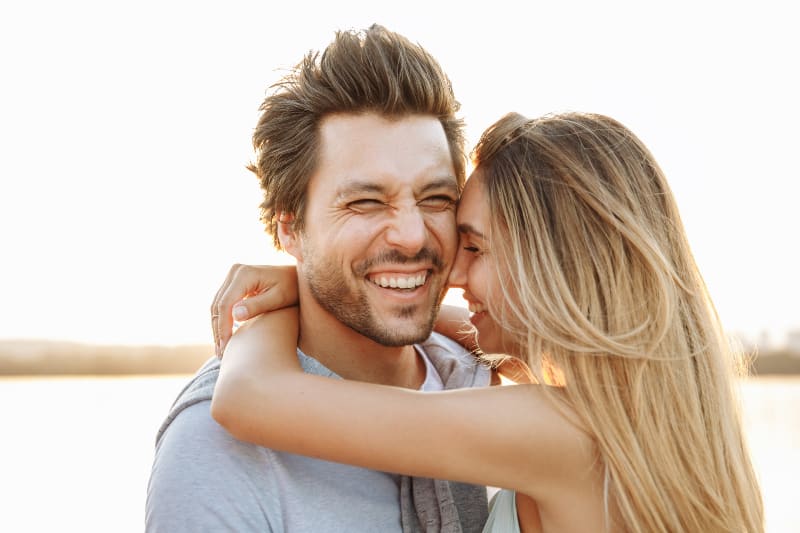 The list of maybes just kept piling up, but it was never enough to bridge all the emptiness inside of me that grew wider and deeper with my dissatisfaction of the whole situation.

I don’t know at which point my patience ceased to exist. I don’t know what was the last drop that filled the cup and made me see that enough was enough, but I just knew I had to end it because with him, I would never have it all. I would never be truly happy.

It turned out to be the best decision I ever made, and this is what happened when I left my almost relationship:

1. It broke my own heart by leaving him, but it had to be done

It was probably one of the hardest things I ever did. I was still into him.

I still loved him. I still cared. But I couldn’t take it anymore.

2. I realized I love myself, too

I realized I deserved to be loved the way I loved him. I deserved the same understanding and the same investments I used to give him.

He had plenty of time to get to that point, maybe even too much. I got tired of waiting.

3. My heart needed a lot of time to heal

All the emotions were real, and this isn’t something you can turn your back on that easily. Even when he was no longer a part of my life, I still wanted to know where he was and what he was up to.

I had to go through what any person goes through after the breakup.

And guess what? I survived. I did more than that. I started to really live my life for a change.

There were no more sleepless nights which I spend thinking about where he was at and with whom. Were all his female friends just friends or were they like me…more than a friend less than a girlfriend?

The tears I spilled while I was still with him used to hurt more. It was devastatingly painful to have someone close and not to have him entirely at the same time. It’s the loneliest feeling in the world.

There were no more maybes. I stopped thinking about things that could be, and I concentrated on the here and now. I decided to rebuild my life brick by brick.

5. I discovered a part of me that I didn’t even know was there

I had to do something to move on with my life. That’s why I stopped feeling sorry for myself and everything that could’ve been but wasn’t and started acting.

I tried new things. I took up new adventures. I learned new things and worked on improving my life.

Sometimes I failed. sometimes I triumphed, but I tried, and that’s what’s important.

I made my life more interesting. I met new people and gained a new perspective on life.

6. I figured out what I want and what I should never settle for

I was more miserable in my almost relationship than I could ever be on my own. That’s why I will never settle for that again.

Until someone who is ready for a relationship and who is as into me as I am into him comes along, I am going to stay single and make the best of it. 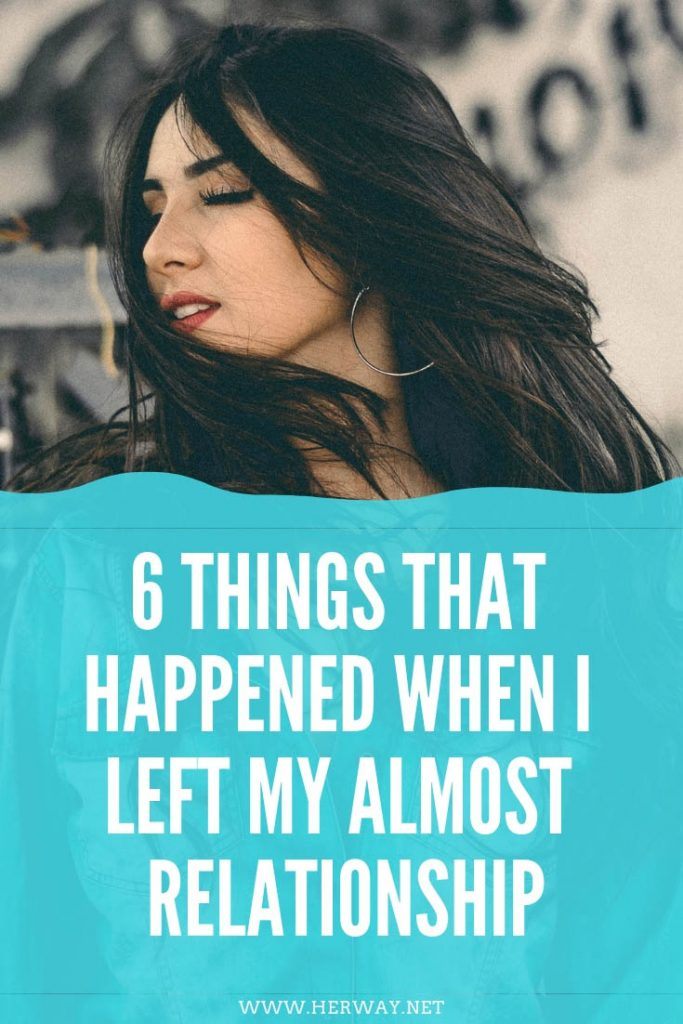 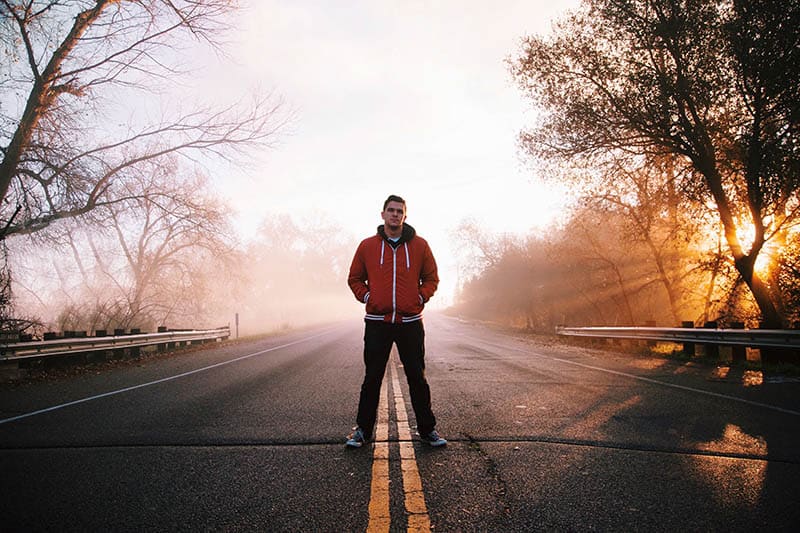 You Really Hurt Me, Then Why Do You Pretend Like Nothing Happened?

You Really Hurt Me, Then Why Do You Pretend Like Nothing Happened?